Seattle psych folk outfit Rose Windows will release their self-titled sophomore album on May 5th via Sub Pop. Spanning nine tracks in all, the follow-up to 2013’s The Sun Dogs was recorded at Louisiana’s Studio In The Country alongside returning producer/engineer Randall Dunn (The Cave Singers, Earth).

According to a press release, the band drew heavily from their surroundings, specifically “the rich traditions of Delta blues and the swampy riffage of New Orleans rock.” It goes on to add that “whereas The Sun Dogs sounded like an American rock band drawing upon ideas from the Old World, their self-titled record sounds like an American rock band delving deep into the underbelly of their own heritage, dredging up its stories with the requisite grit and grime of the fertile Southern soil.”

To accompany today’s announcement, Rose Windows has shared lead single “Glory, Glory”. Marked by a smashing rhythm section and gnarly, over-sized guitar riffs, the track finds the band operating in the the proto-metal tradition of a slightly grimier Black Sabbath. Listen in below. 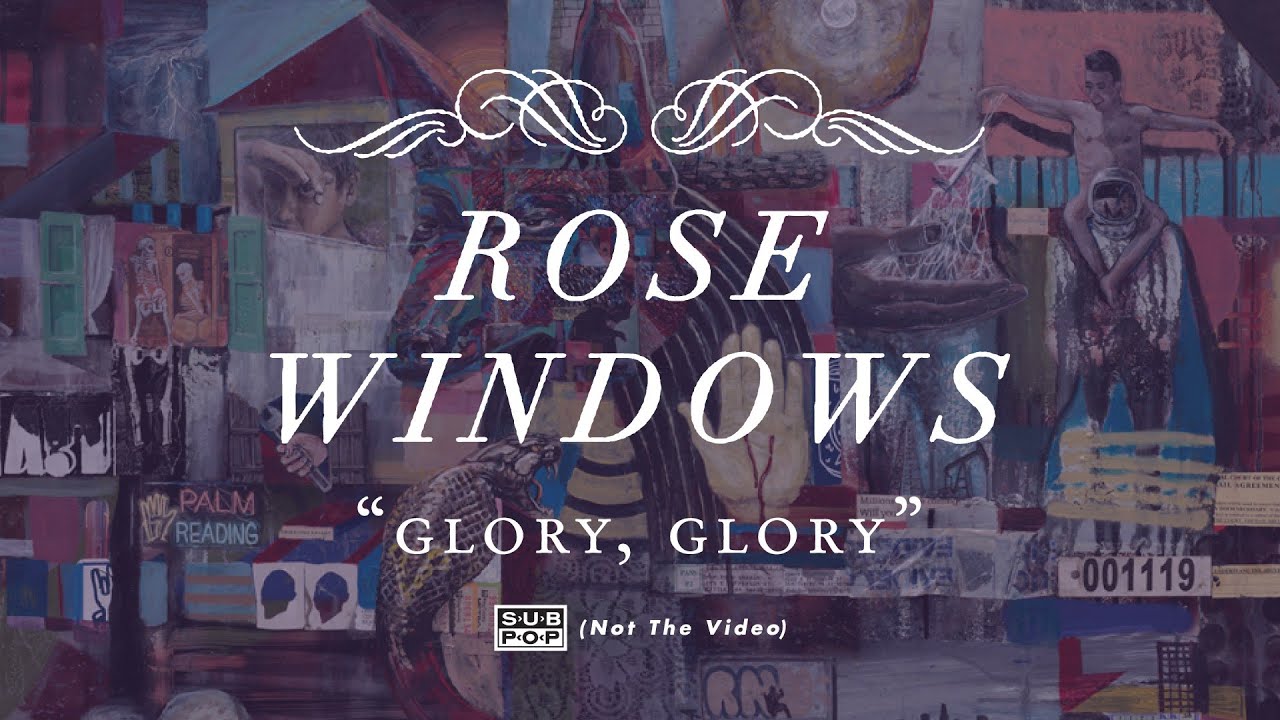 The band also has a number of tour dates this spring/summer, including appearances at the Sasquatch! and Levitation festivals. Consult the full schedule below.