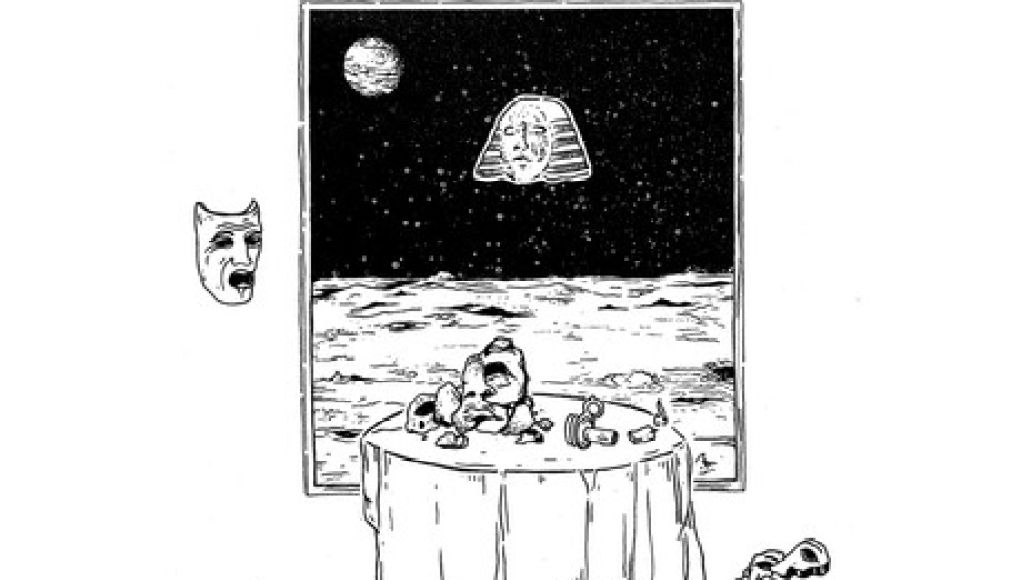 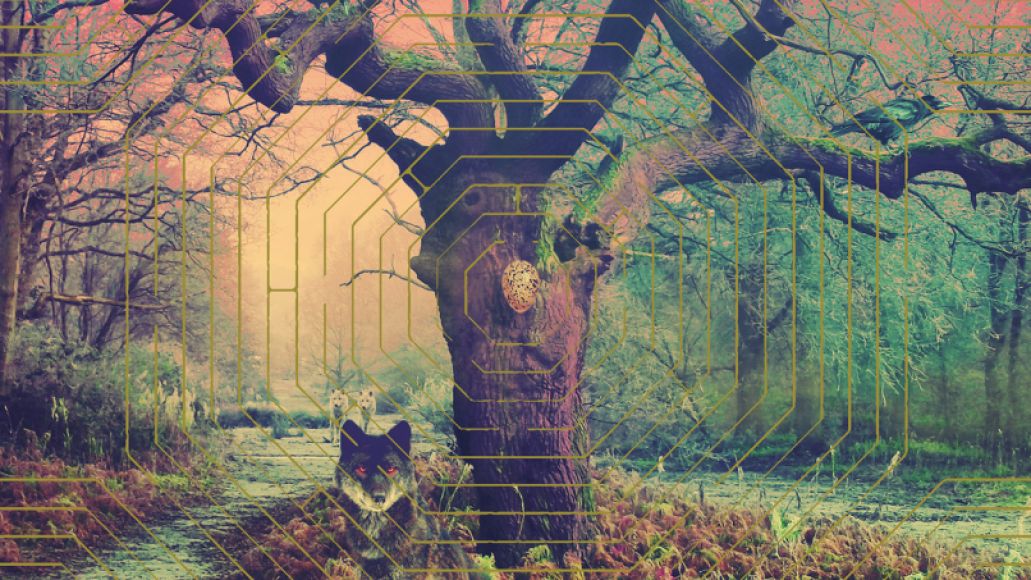 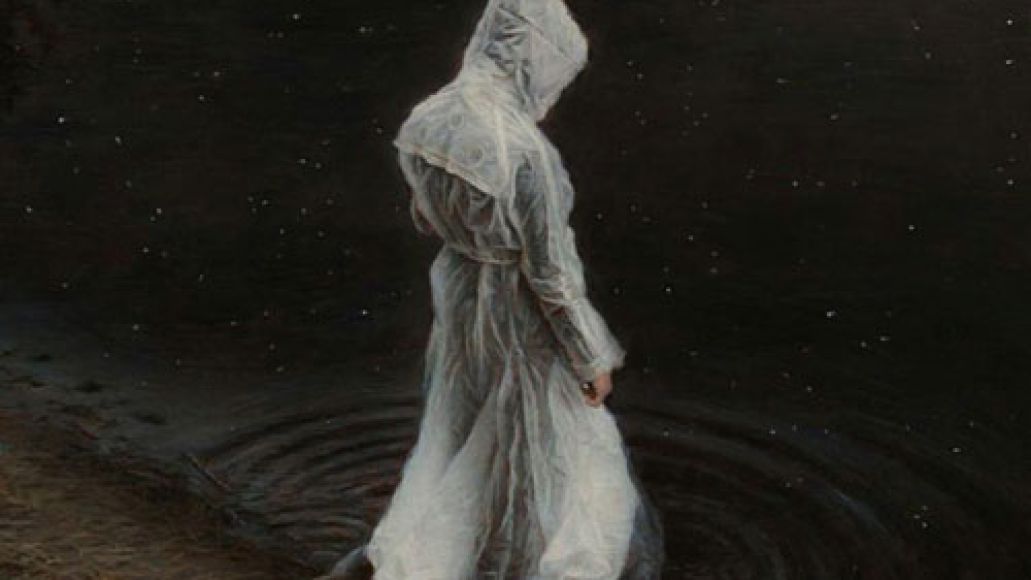 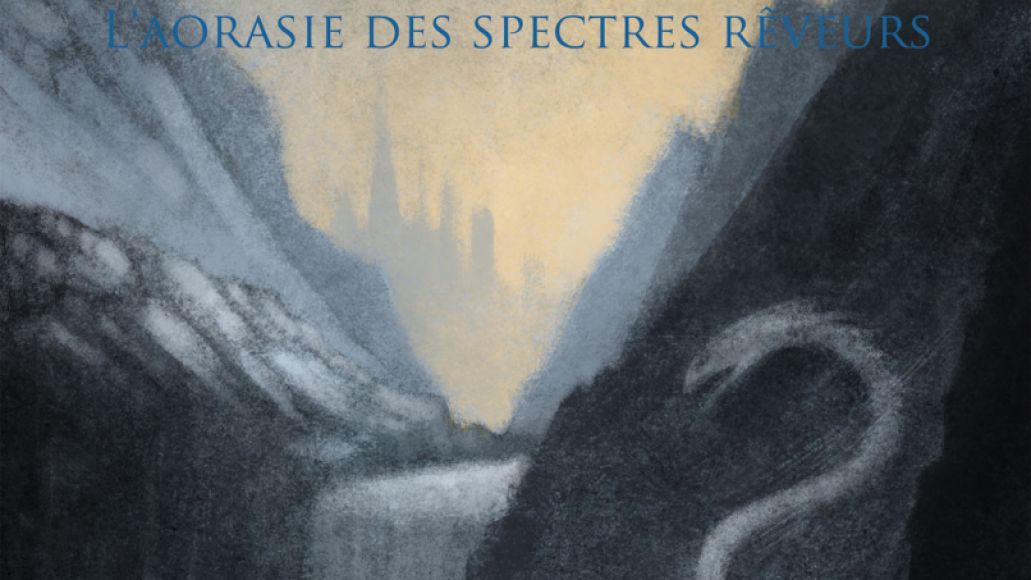 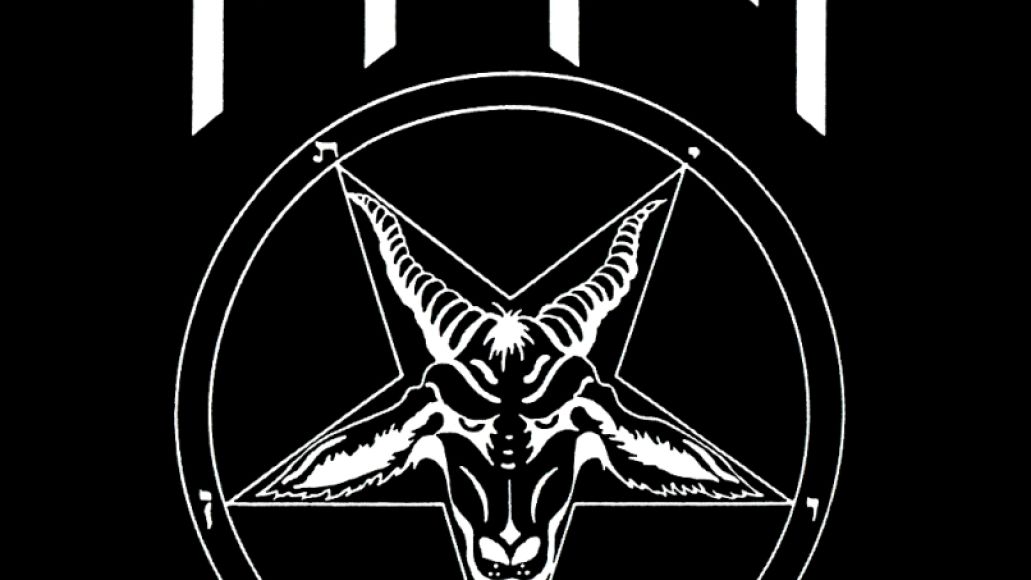 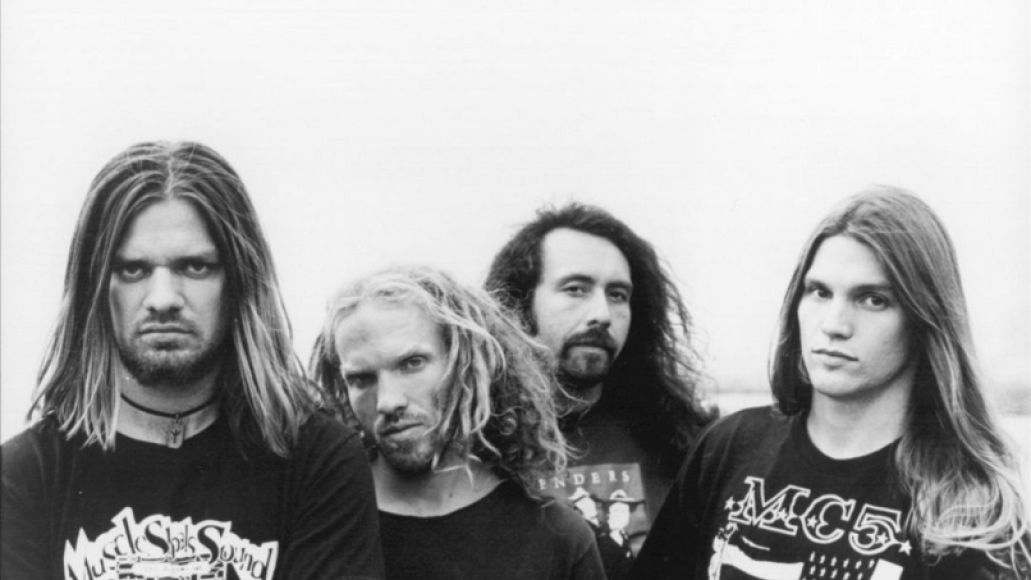 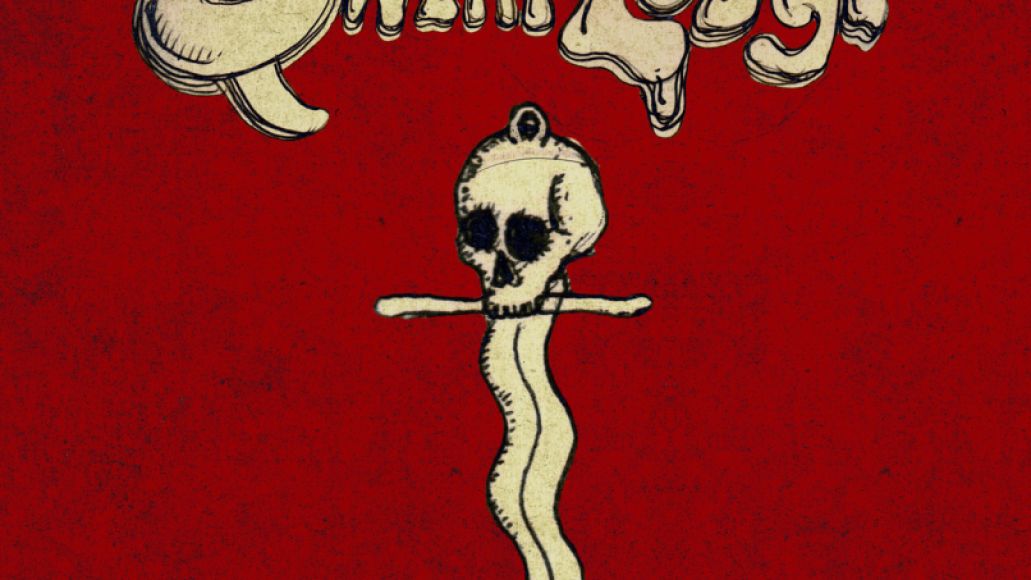 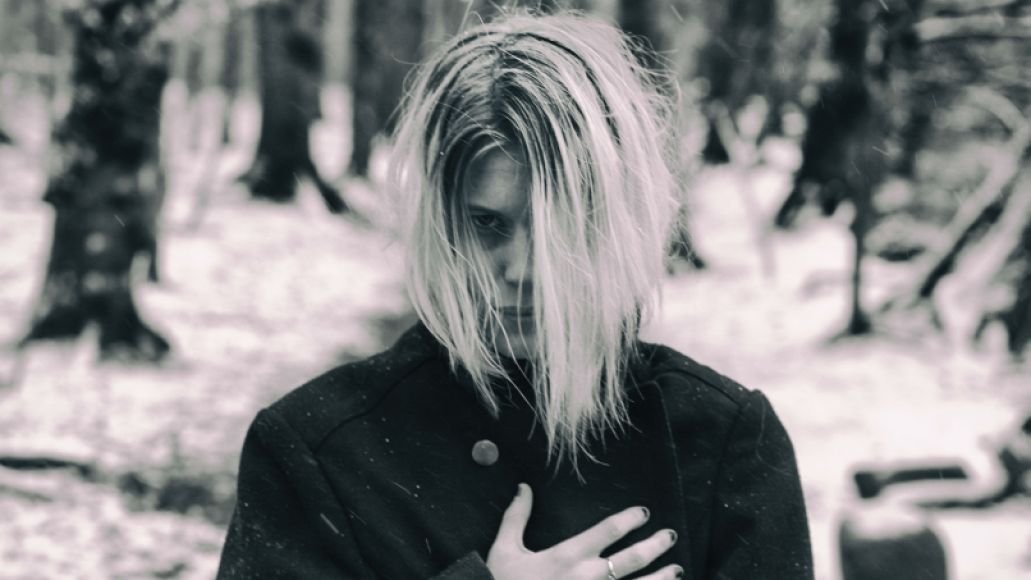 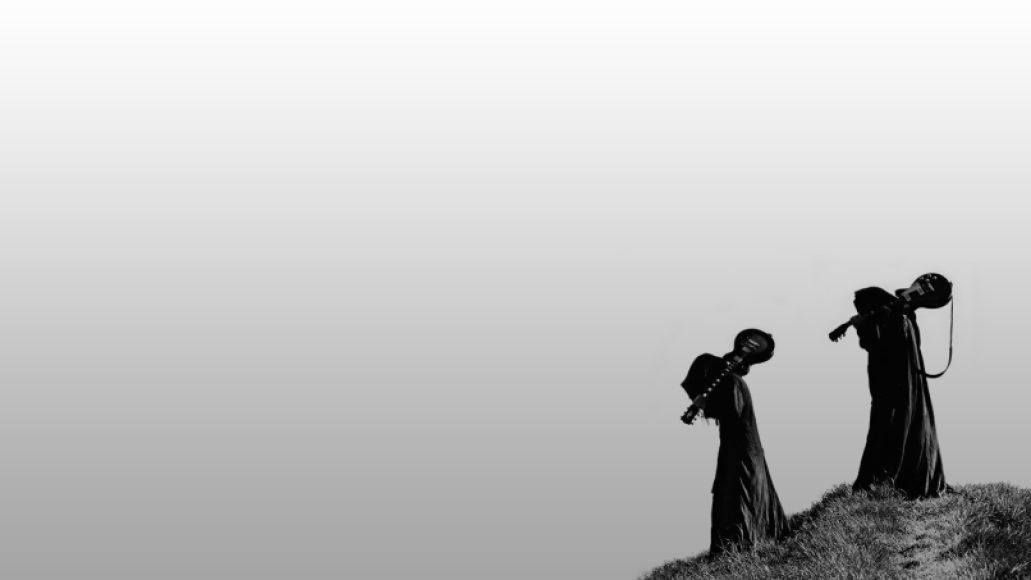 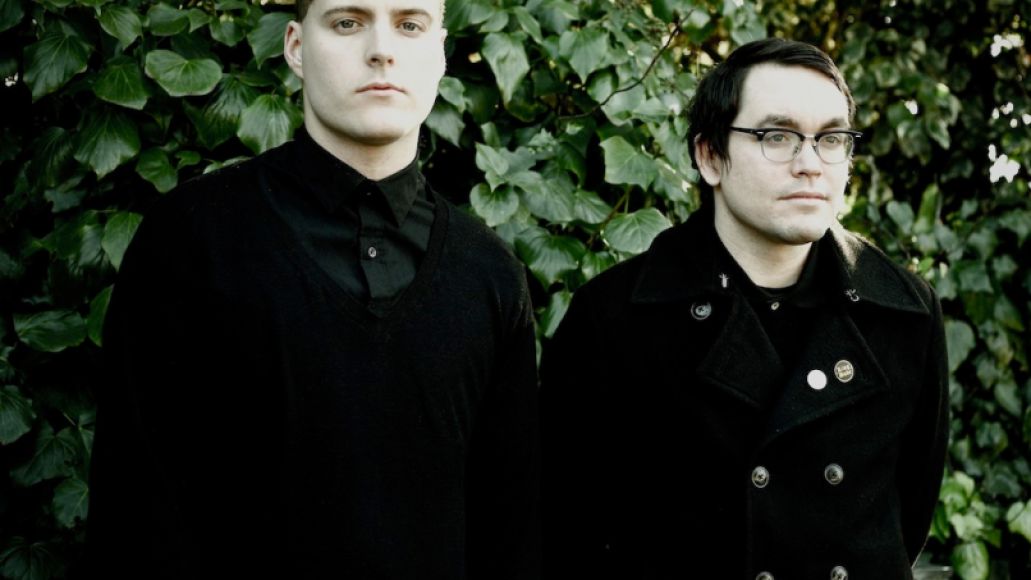 Shoegazey black metal poster children Deafheaven have announced plans to release their follow-up to 2013’s highly acclaimed album, Sunbather. Expectations could not be higher, and while Sunbather still holds a very special place in my heart, I will be sorely disappointed if this new album is just more of the same. Although if “From the Kettle onto the Coil”, the band’s bestial and beautiful contribution to Adult Swim’s Single Program last year, is any indication, George Clarke and Kerry McCoy still have surprises in store for those who still turn their nose at that one “so-called black metal” band who released an album with pink artwork. –Sean Barry 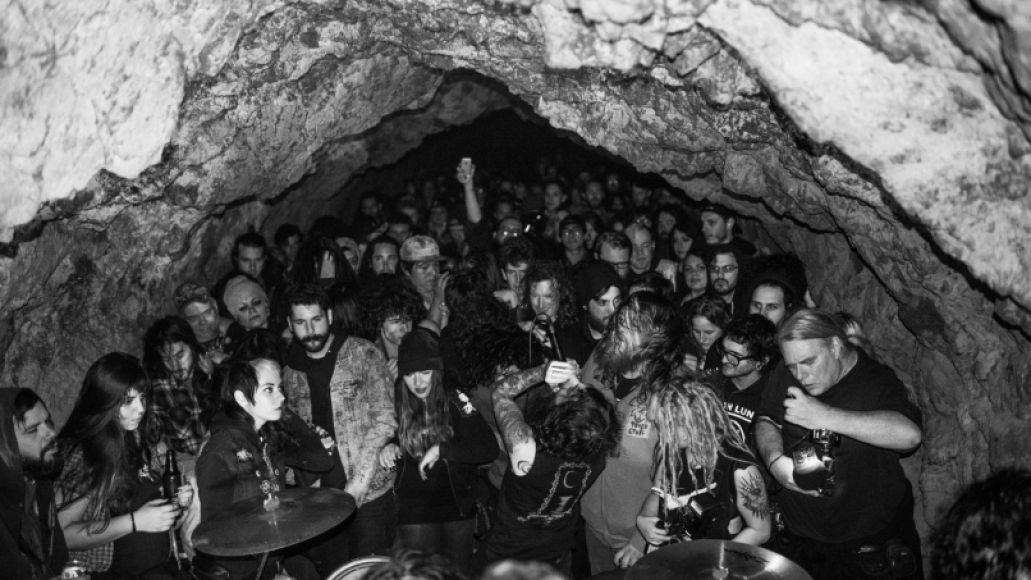 After releasing Departure from Consciousness, one of my absolute favorite metal albums of last year, Boston-based blackened doom metallers Fórn have promised many small-scale releases this year, and with how dismal and bleak and satisfying their first LP was, I will be more than eager to get my hands on whatever of theirs I can this year. Keep a sharp eye out for these guys because they are coming in full force to create some of the most frightening metal we’ve see in years. –-Sean Barry 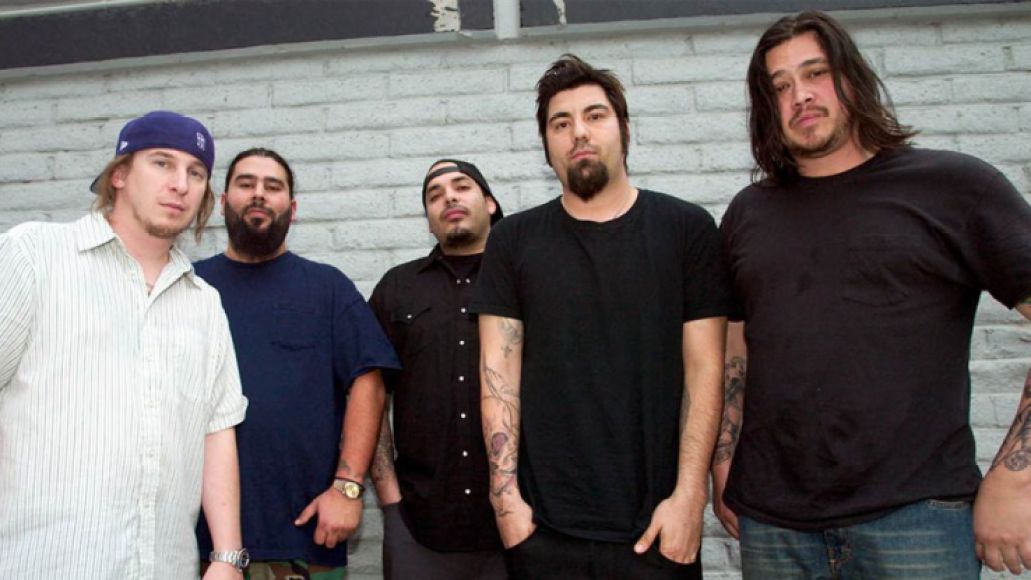 Chino Moreno told Blabbermouth that Deftones would have a new record ready by the end of 2014 or a little after, making a follow-up to the excellent Koi No Yokan a likely reality in 2015. The former was the band’s most mature recording to date and, like Moreno’s side-project, Palms, took cues from shoegaze and post-rock, sounding something like Catherine Wheel’s Ferment crossed with the romantic intensity of Around the Fur. There’s restlessness to Moreno’s work ethic, a sense that he’s always out to write a better record than the last, never content with slapping his name on something half-assed. Even if we don’t get a Deftones release this year, when we do, it will deliver. –Jon Hadusek