The first six albums by Sufjan Stevens split open at their seams with wonder. You can hear the way he pronounces his choruses in all caps: “ALL THINGS GO!” he declares on “Chicago”; “THIS IS THE AGE OF ADZ, ETERNAL LIVING!” on “Age of Adz”. On his seventh album, Carrie & Lowell, Stevens struggles to keep his voice from breaking. No longer triumphant, he sounds ragged, hoarse, done for.

Stevens last released an album in 2010, at the peak of trans-genre maximalism — it was the same year Kanye West put out My Dark Beautiful Twisted Fantasy. The Age of Adz is Sufjan dialed up to his highest saturation, all horns and squiggles and squeals, all orchestral electropop crescendo. He’s since drained his music of all that, but Carrie & Lowell isn’t a return to the tentative woodsy footprints of 2004’s Seven Swans. It’s an album hollowed by grief, as expansive as Adz but without the verve.

The names in the album’s title are the first names of Stevens’ mother and stepfather. Carrie left Stevens and the rest of his family when he was very young, a point in his biography that has appeared throughout the singer’s music, but never so explicitly. He got to know Carrie in some capacity over the years; he visited her in the hospital just before she died. She had depression and schizophrenia, struggled with substance abuse, and was sometimes homeless. She died of cancer in December 2012. There is still so much about her that he will never know.

Carrie & Lowell fills in some of the space between the mythologies of motherhood and Stevens’ own memories of growing up unmothered. On “Fourth of July”, the album’s most tender and visceral song, Stevens remembers — or more likely imagines — a conversation with Carrie in which she consoles him about her own death. She apologizes for abandoning him. She asks him if he felt enough of her love. She asks him not to cry. Then Stevens, speaking in his mother’s voice, repeats the words “we’re all gonna die” until the song dwindles to silence.

Stevens wrote Carrie & Lowell in the wake of grief, but the album’s not a eulogy. It’s about Carrie’s death, but also Sufjan’s death, the death he finds looming taller before him every day. He’ll turn 40 on the first of July, and throughout the record he’s racked by the diminishing number of years he has left. “Was it all a disguise, like junior high/ Where everything was fiction, future, and prediction/ Now where am I? My fading supply,” he sings on “Fourth of July”. Later, on “John My Beloved”, he laments that he’s “counting my cards down to one.”

We waste so much time, all of us, and we only get so much of it. We spend years in the wrong places with the wrong people. Nothing can bring that future back. Nothing can postpone the end of our stories, and there are always so many bad chapters.

Ranking Every Sufjan Stevens Album from Worst to Best

The album’s fourth song, “Drawn to the Blood”, finds Stevens crying out for love after being abused by a partner. He sings of his lover’s strong arm, of blood staining his sleeve. “My prayer has always been love,” he continues. “What did I do to deserve this now?/ How did this happen?” On “John My Beloved”, he mourns a relationship stunted by an impermeable membrane. Stevens thinks he loves a person only to find he loves a fossil, an impression. He urges his partner to leave him and find something living; he goes on to pronounce himself dead.

Stevens appeals to God, the most consistent figure in all his music, to make sense of the lonely, barren life he finds himself following. He longs for death, envisions suicide, wonders if he’s ever been loved on the sweetly melodic “The Only Thing”. He also details the miniature wonders that let him cling to life: moonlight, constellations, the ocean caves where sea lions sleep. These seem like small comforts, but for Stevens, they come from God — they’ll have to be enough.

These brutal soliloquies burrow down to the bone, aided by the settings in which Stevens places them. Guitars and banjos surface again as primary instruments, but organs and synthesizers also trace the album’s wide embrace. The production is big and impeccable, the perfect atmosphere for Stevens’ multi-tracked vocals to quiver, crack, and sometimes soar.

Between the open wounds, Stevens calls upon childhood memories to carry the album. These bright points keep him from slinking entirely into despair, and they ground the narratives of his suffering. You can feel his desolation as he’s drinking wine with an ex in a dive bar, but you can also smile at how the stepfather who taught him to swim called him “Subaru.” These fragments form the foundation of a life, a self, and Stevens fixes them in a sharper light here than he ever has before.

A raw yearning for meaning and connection sears through Carrie & Lowell. It’s always been there, in Stevens’ art (he once wrote a love song for a serial killer, don’t forget) and really in all art, but Stevens had always obscured it in stories grander than his own. He’s adopted outsider art and state histories as vessels for his own human longing. It lies bare here, that need to be loved, that desperate shiver away from isolation and death. By forsaking greatness, Stevens has unearthed a wonder altogether more tremendous than the one at the top of those towers he used to stack.

Essential Tracks: “Fourth of July”, “The Only Thing”, and “John My Beloved”

Pick up a copy of Carrie & Lowell here… 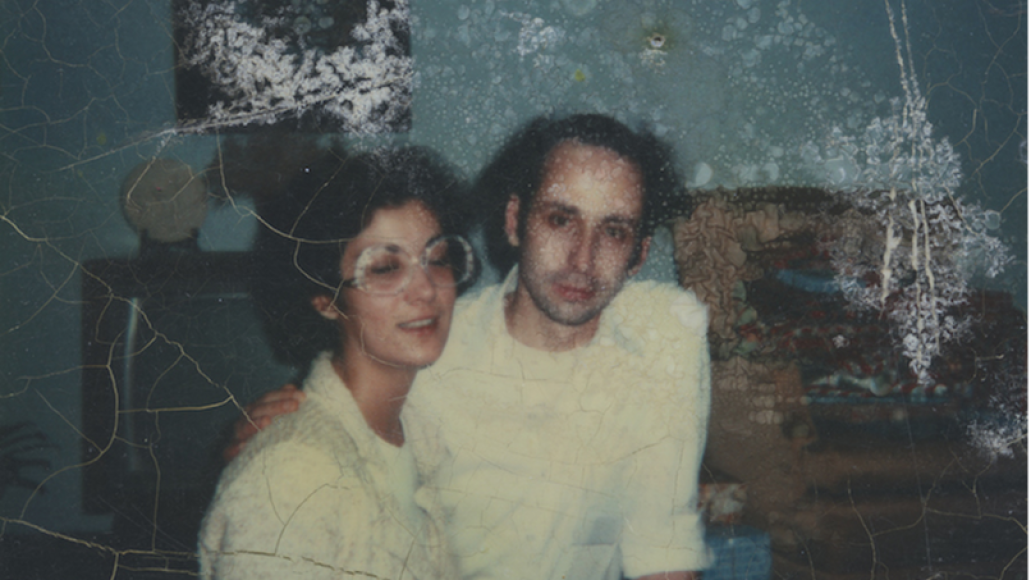 Sufjan Stevens Yearns for Meaning and Connection on the Raw Carrie & Lowell: Review