On Monday evening at Carnegie Hall, a diverse group of artists came together to celebrate the music of David Byrne and Talking Heads. The benefit show supported music education programs for underprivileged young people, but it also provided a venue for some amazing cover versions.

With the houseband Antibalas behind them, Sharon Jones took a stab at “Psycho Killer”, Santigold brought it for “Bringing Down the House”, and Glen Hansard let the crowd know “Girlfriend is Better”. O.A.R. performed “And She Was”, with Byrne himself showing up for a marching band rendition of “God’s Army” and to rock out with all the performers during “Uptown Funk”.

Video of some of these performances have popped up online, as has some footage of Amanda Palmer, The Roots, Alexis Krauss of Sleigh Bells, Pete Molinari, Joseph Arthur, and others covering more of Byrne’s music during a rehearsal gig at City Winery. Check out some of the clips below.

Santigold — “Burning Down the House” 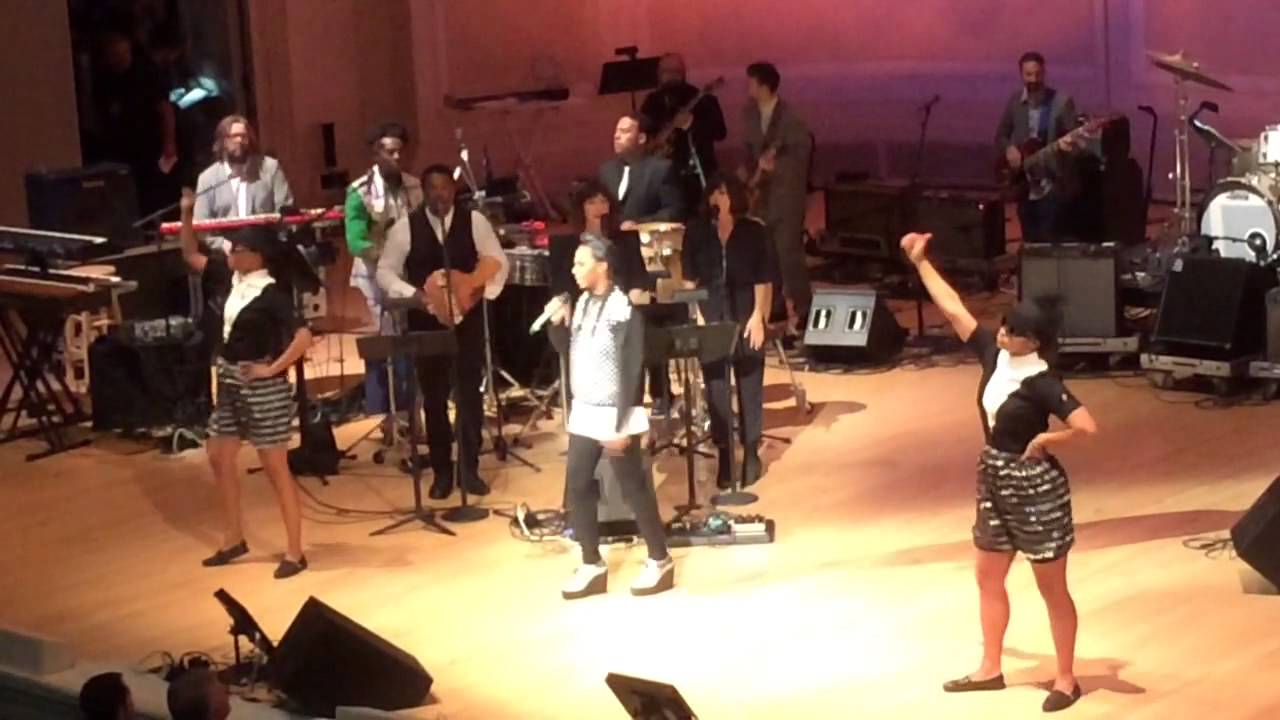 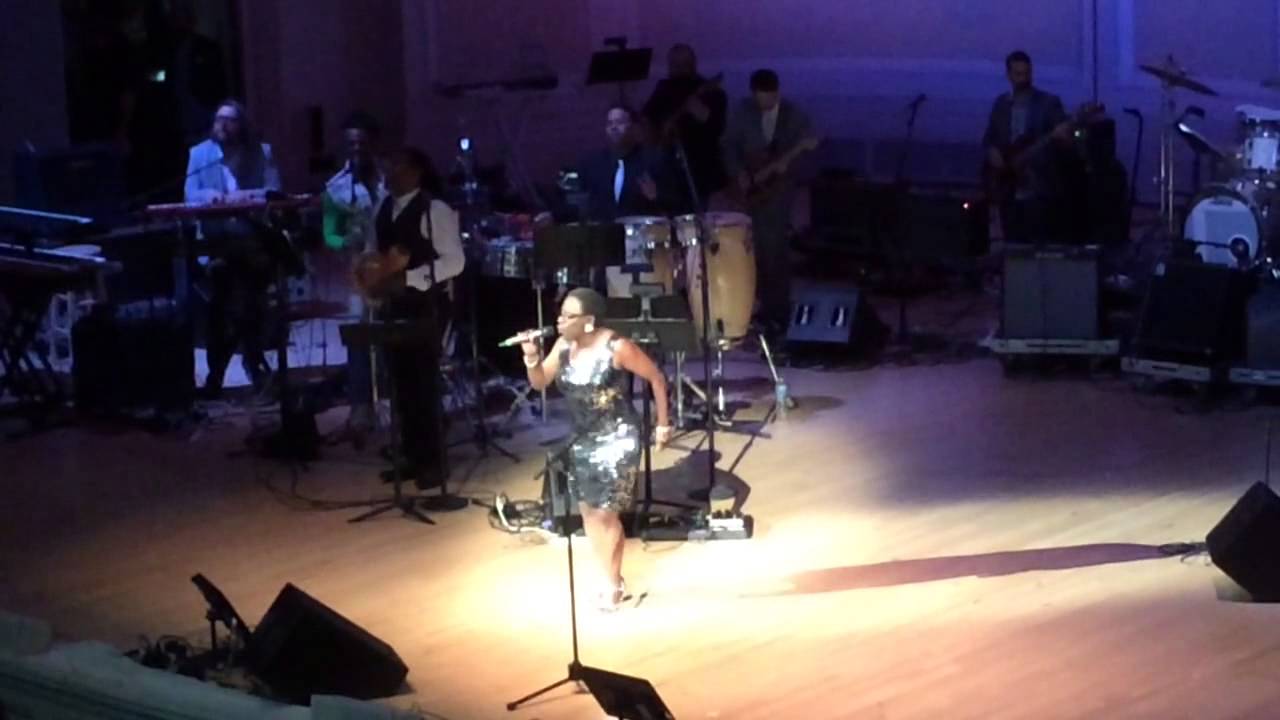 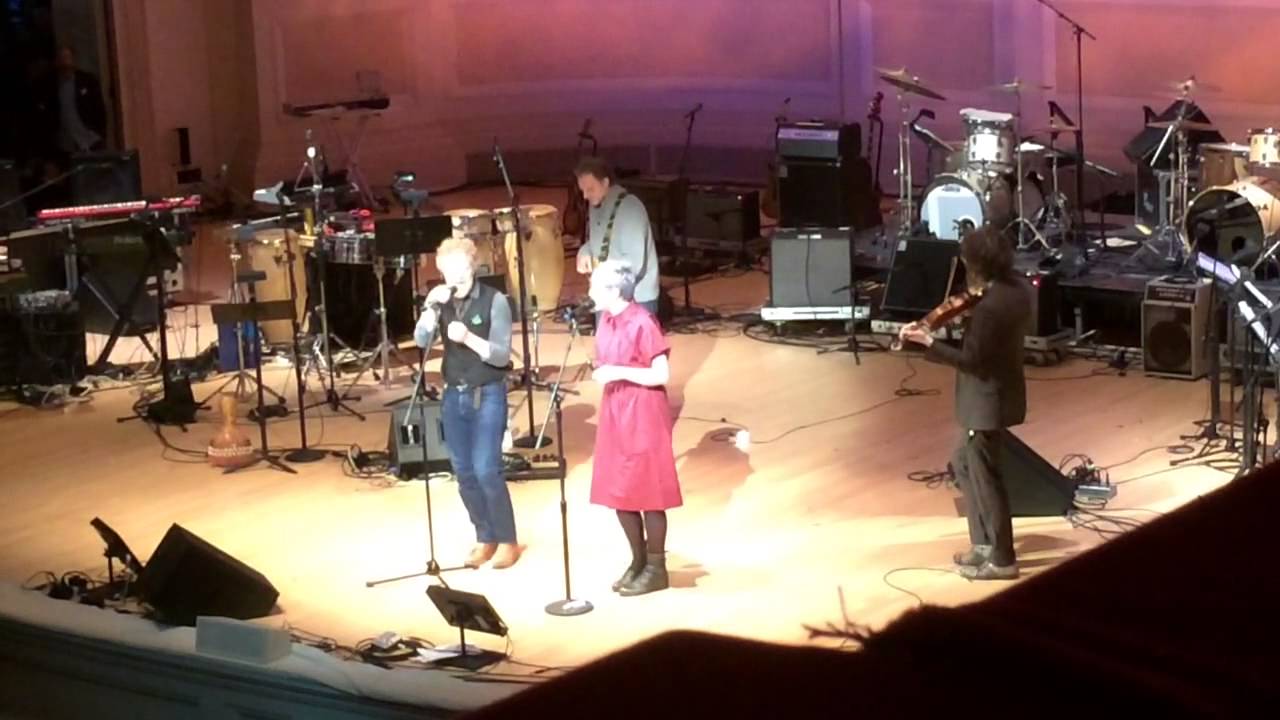 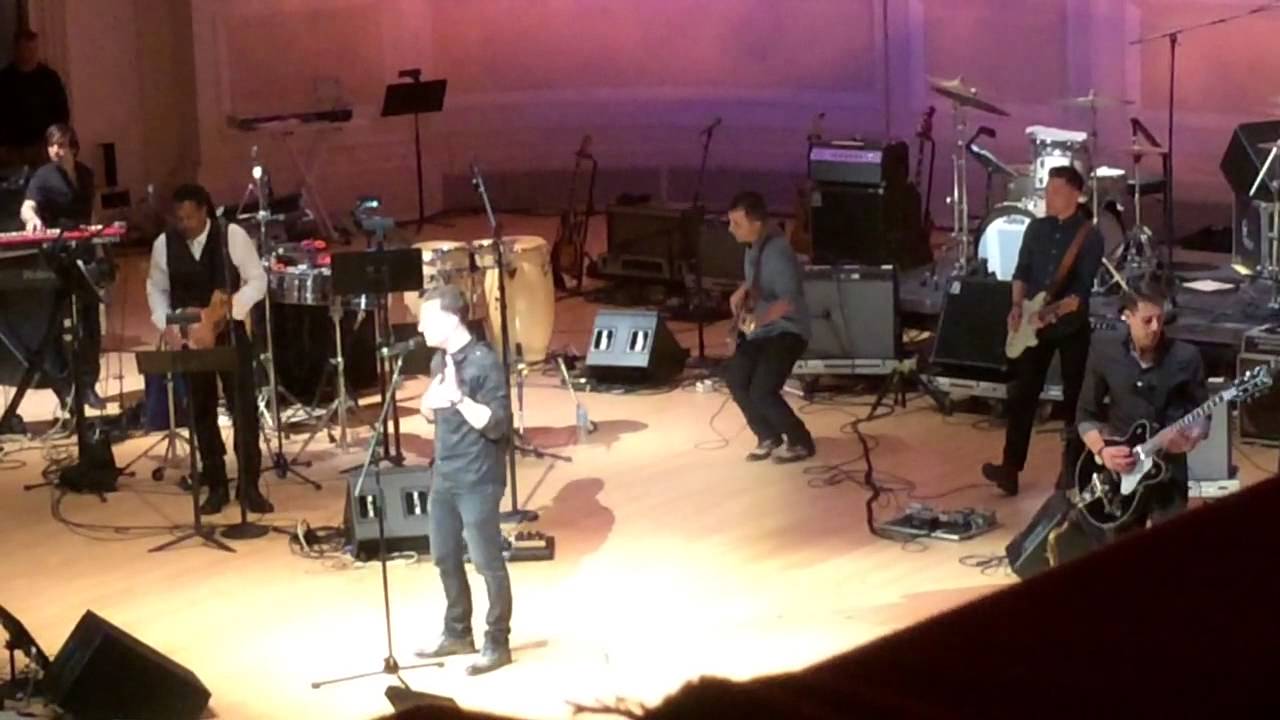 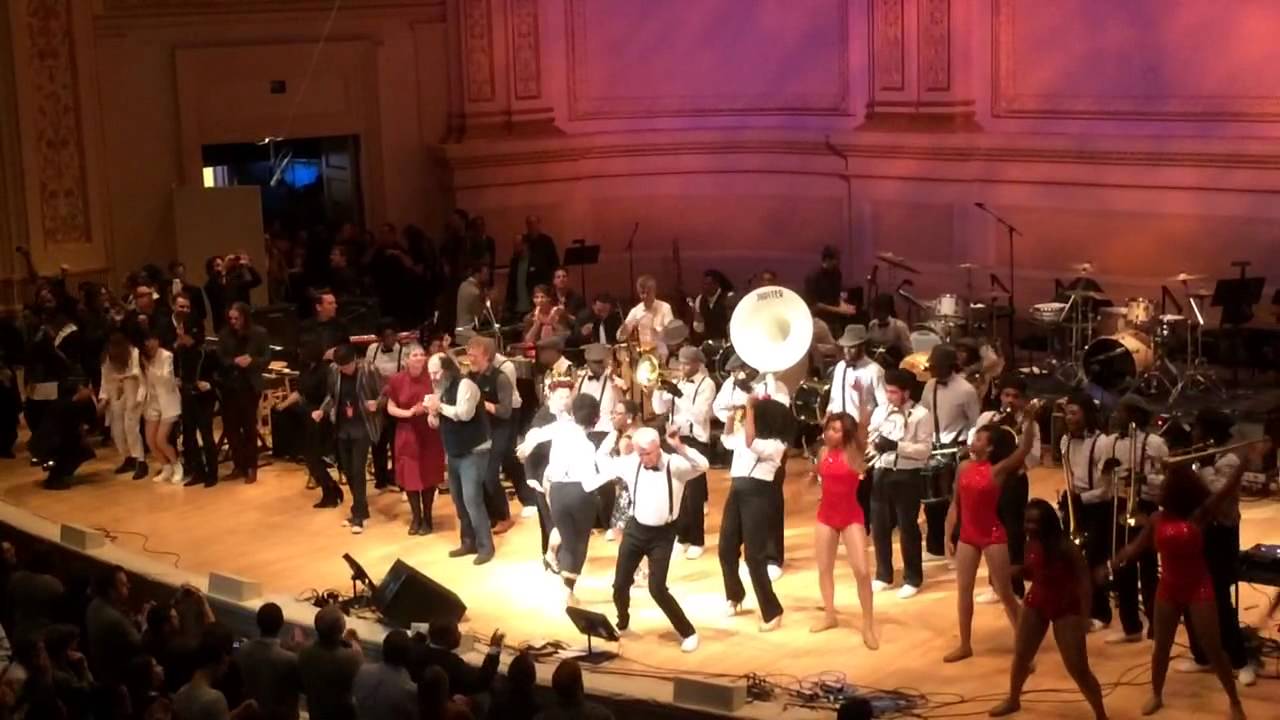 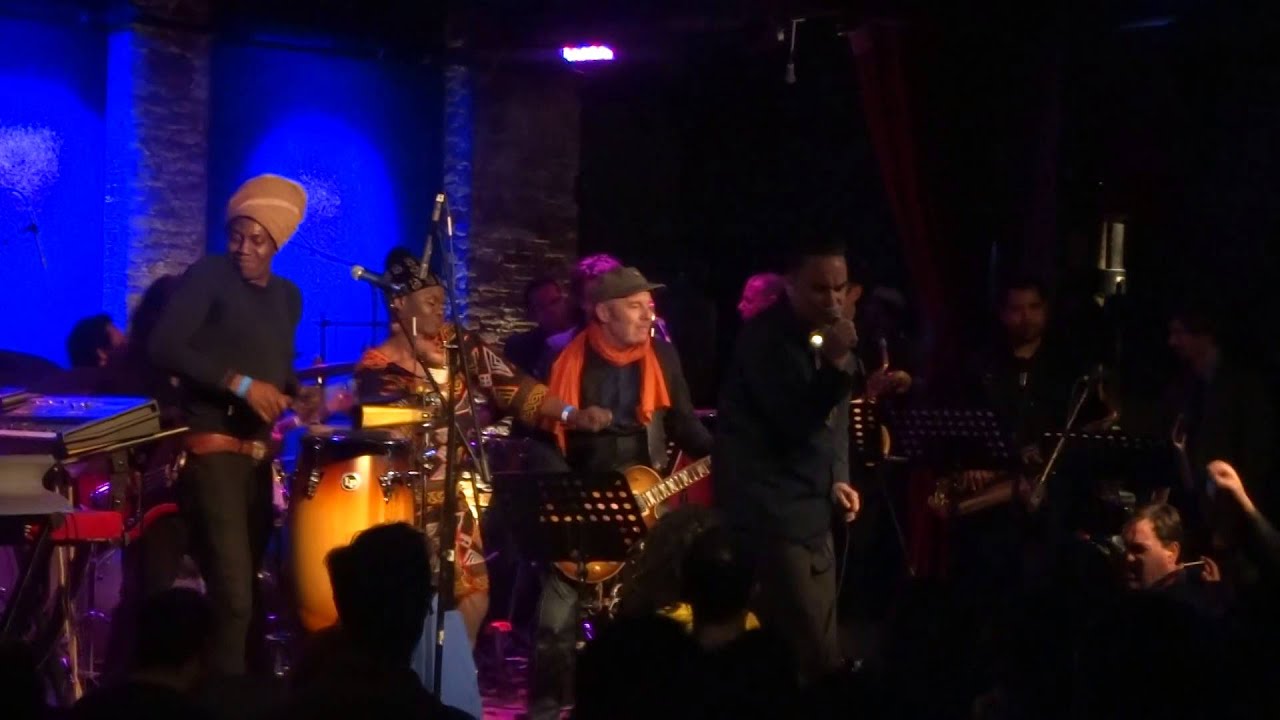 Antibalas — “Burning Down the House” (Rehearsal) 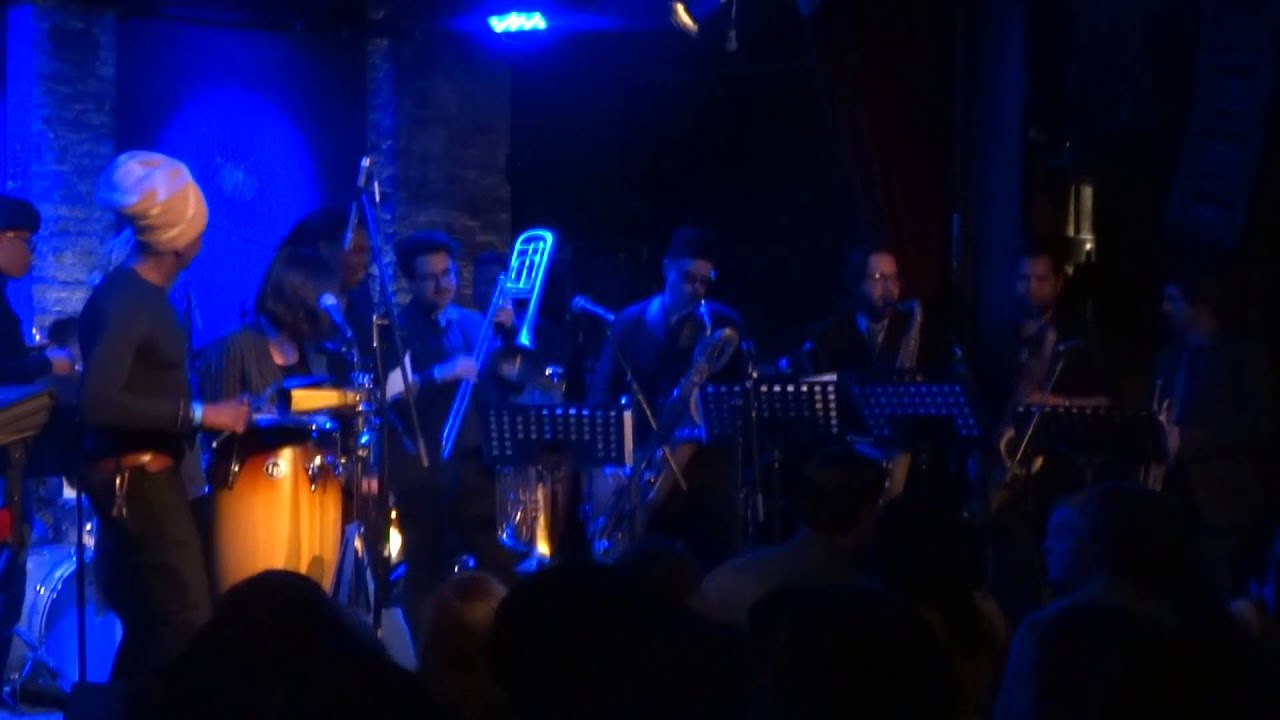 The Roots — “Born Under Punches” (Rehearsal) 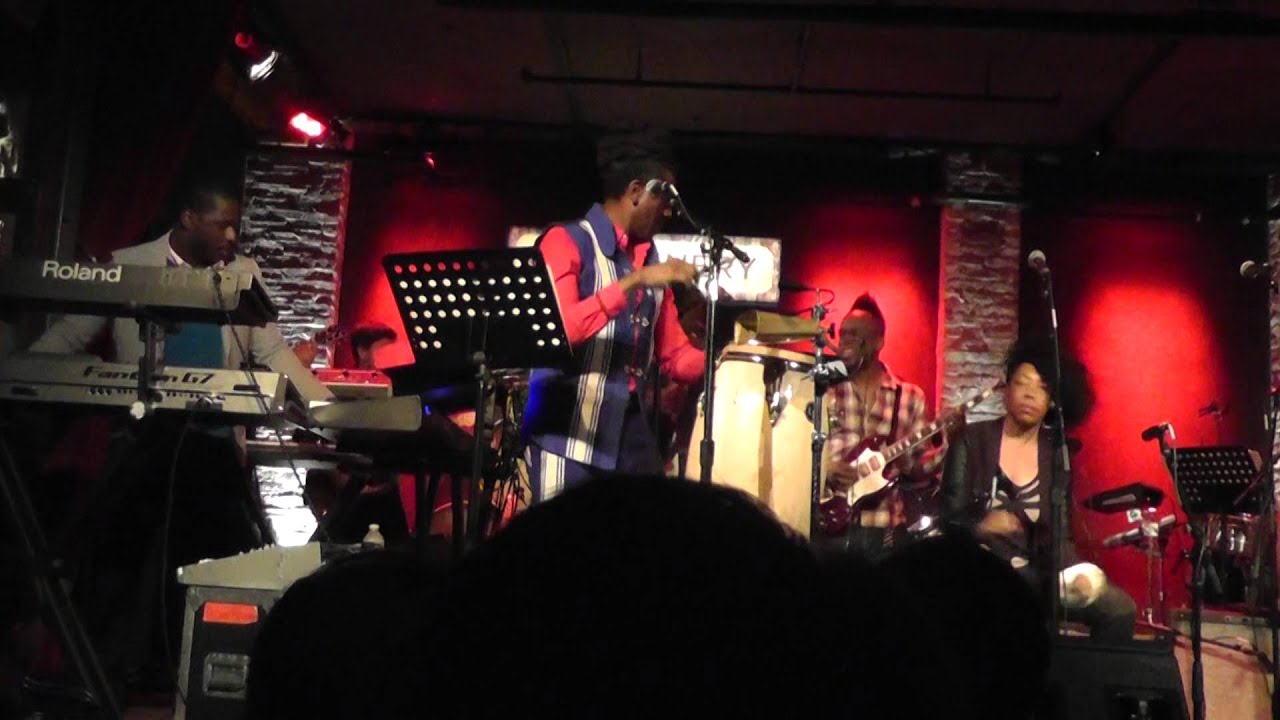 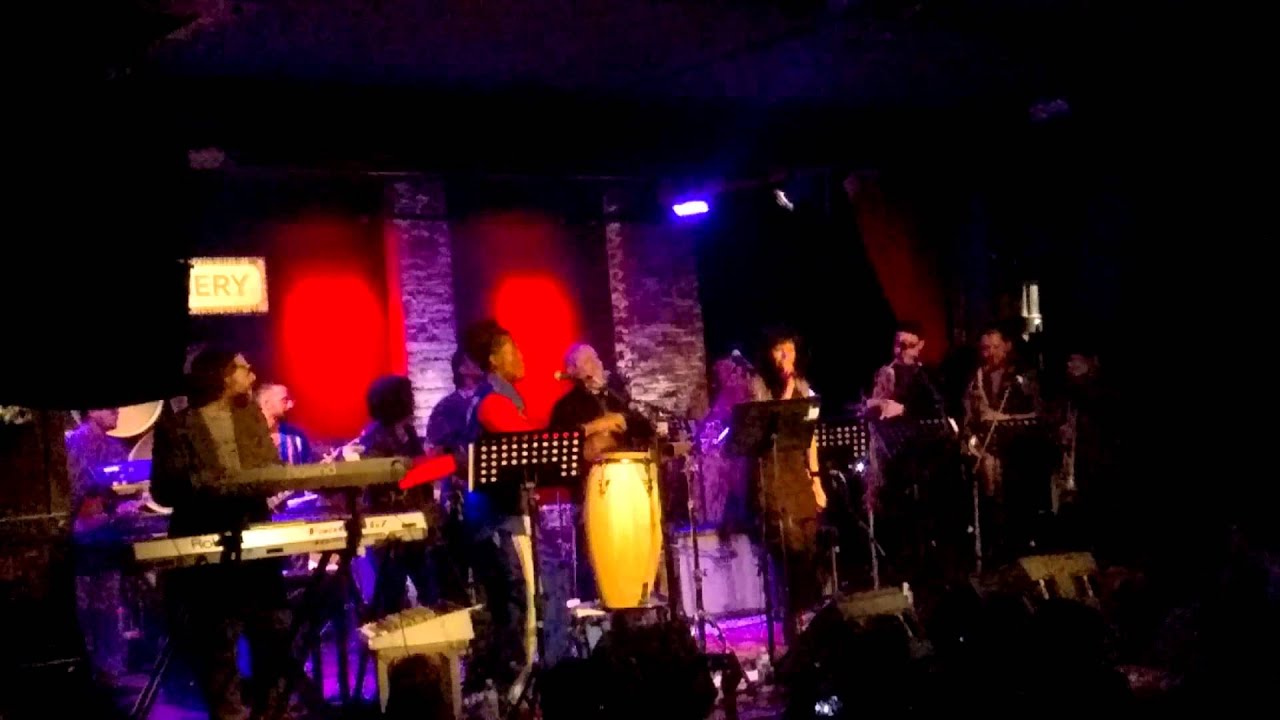 Amanda Palmer — “Once in a Lifetime” (Rehearsal) 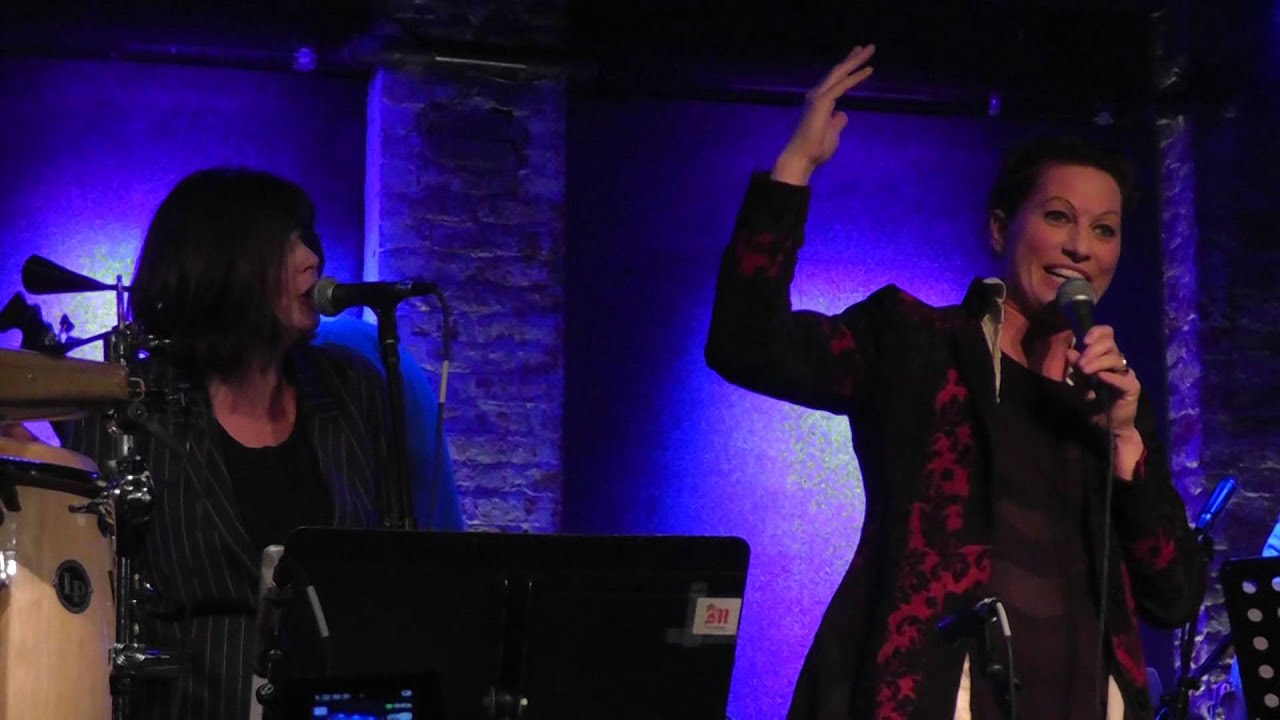 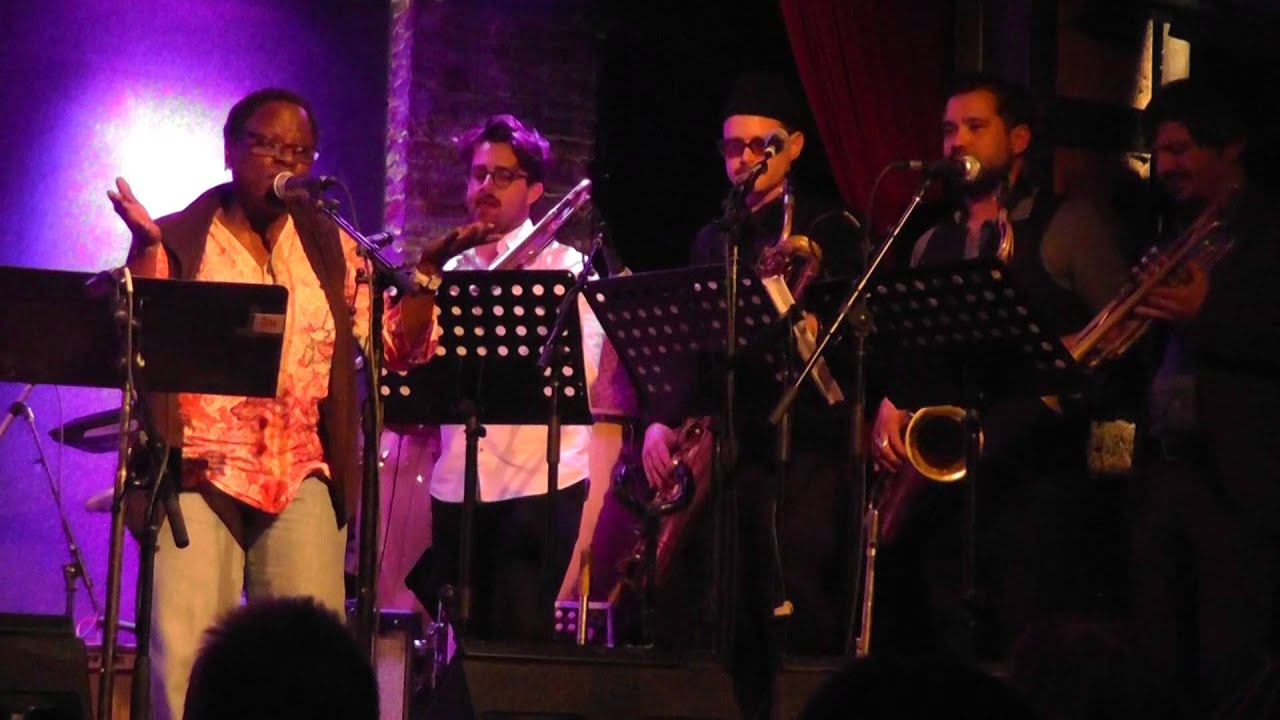 Joseph Arthur — “This Must be the Place” (Rehearsal) 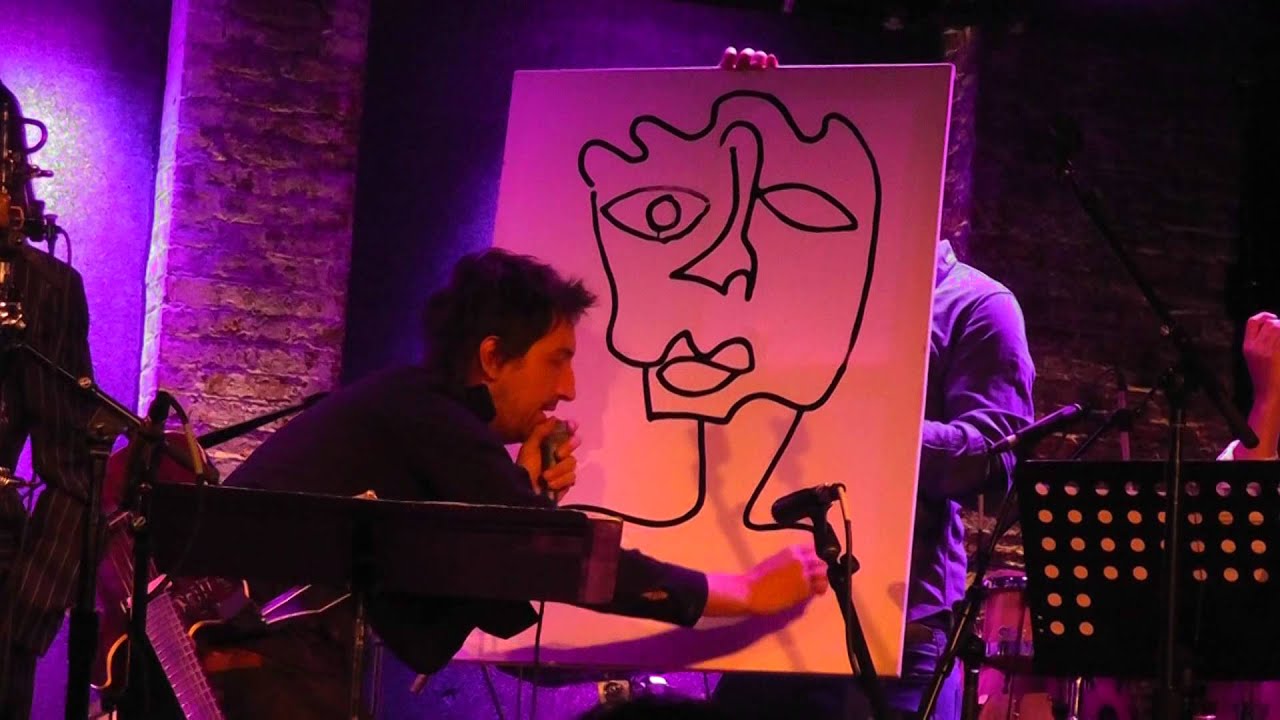 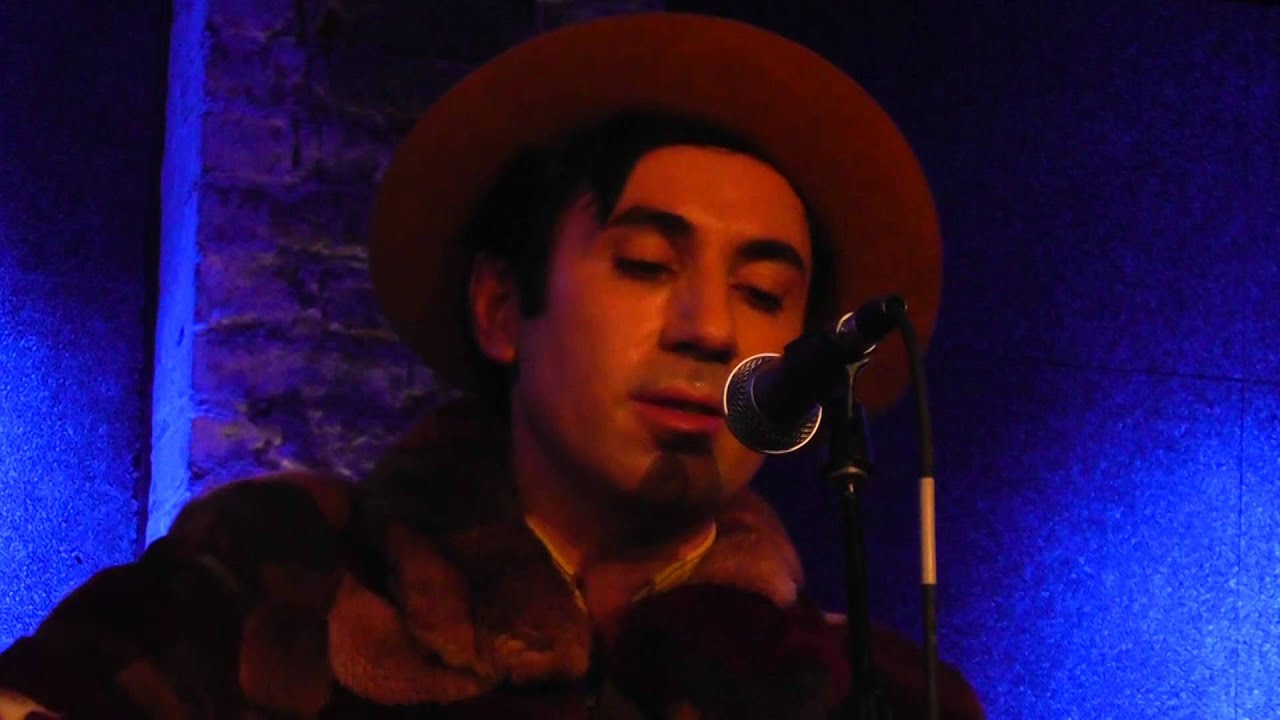 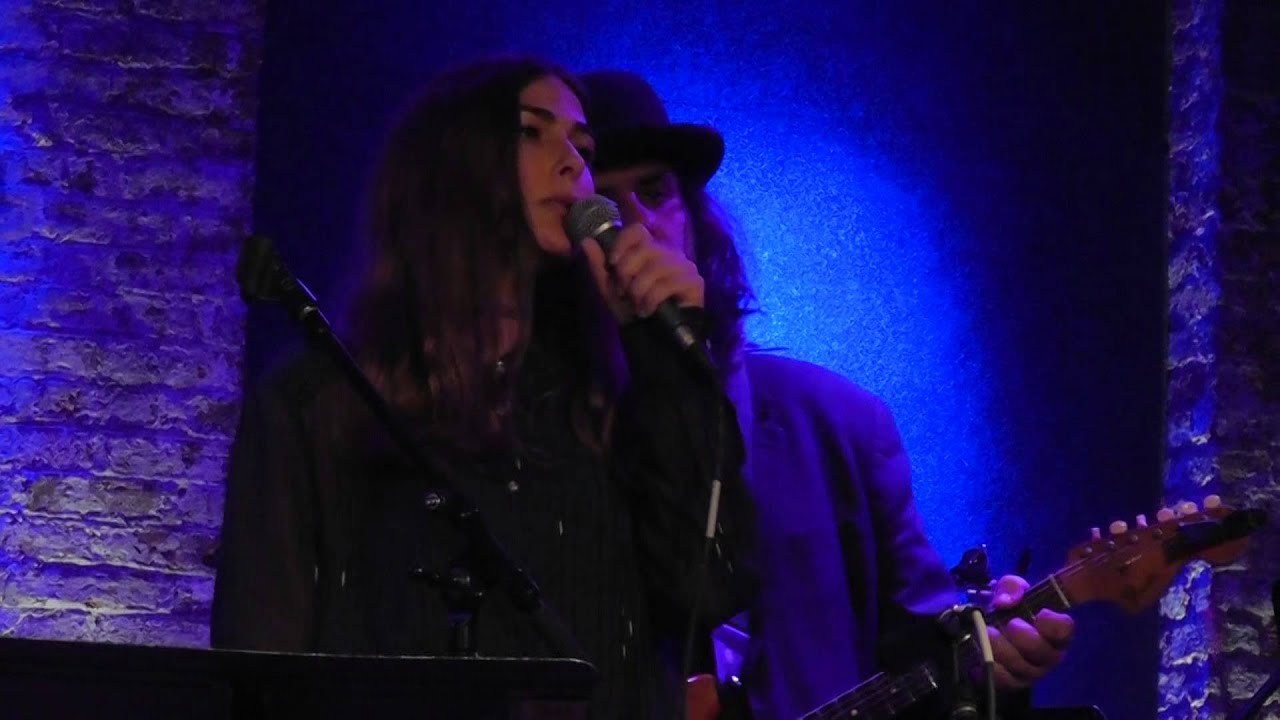