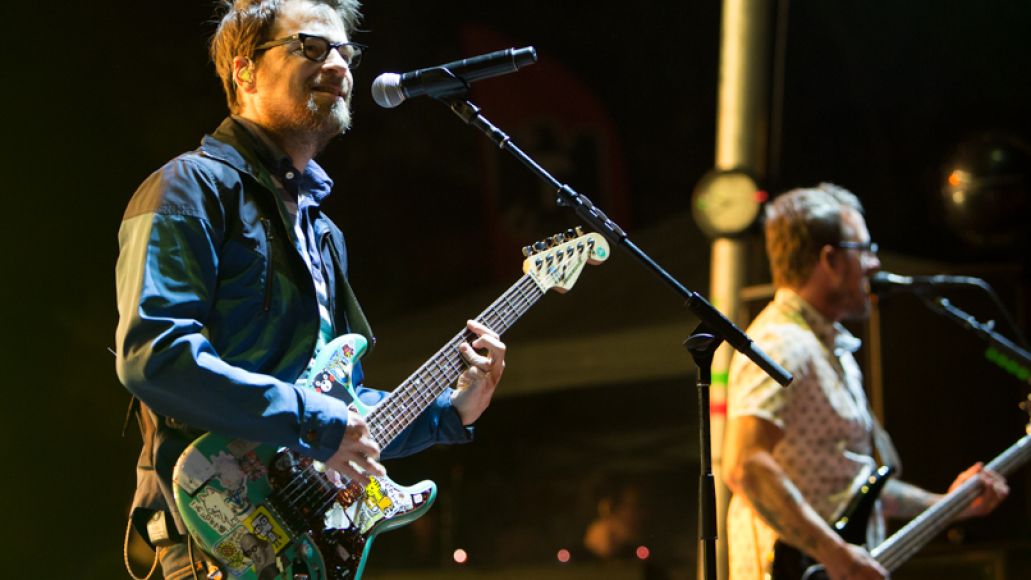 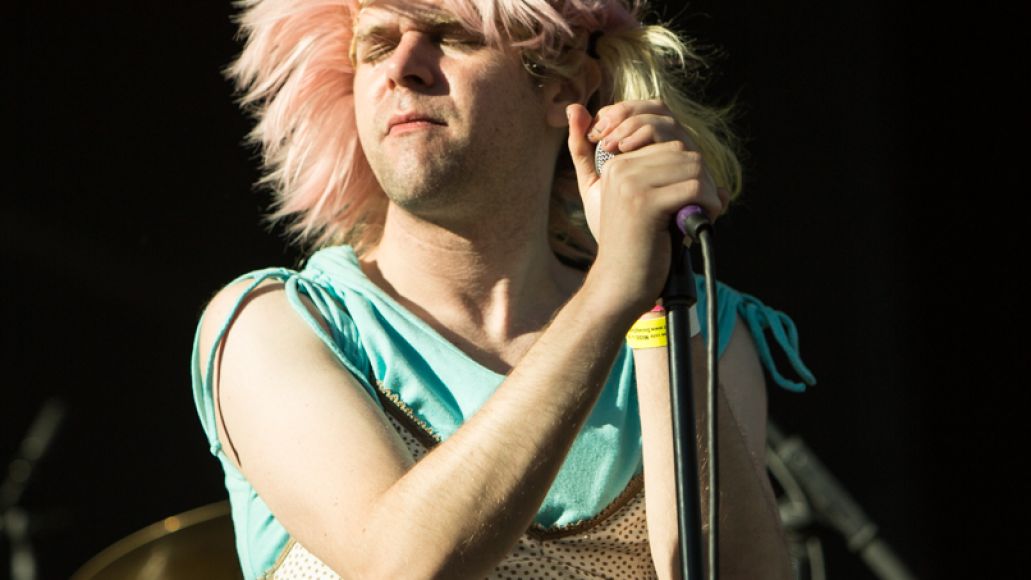 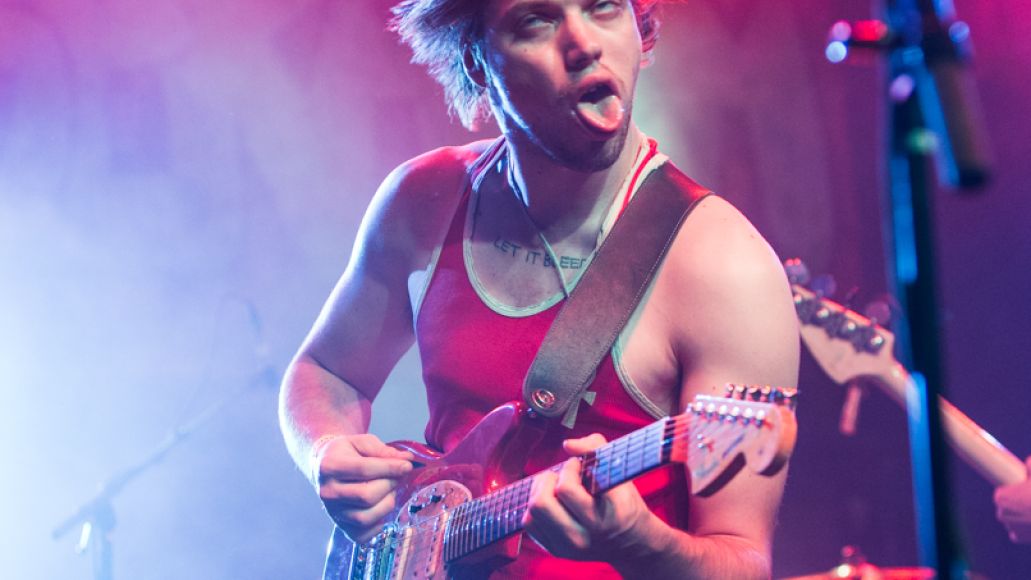 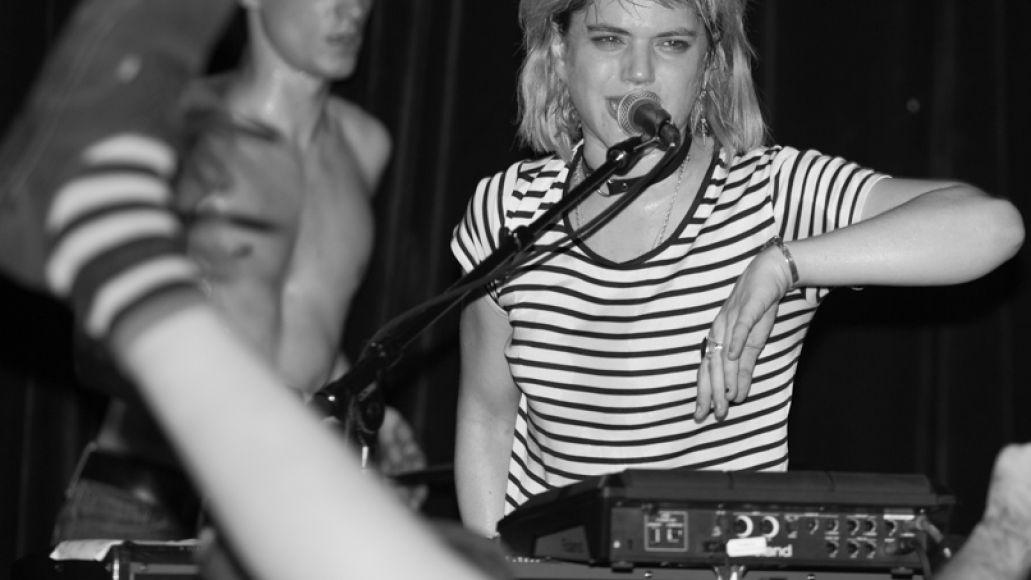 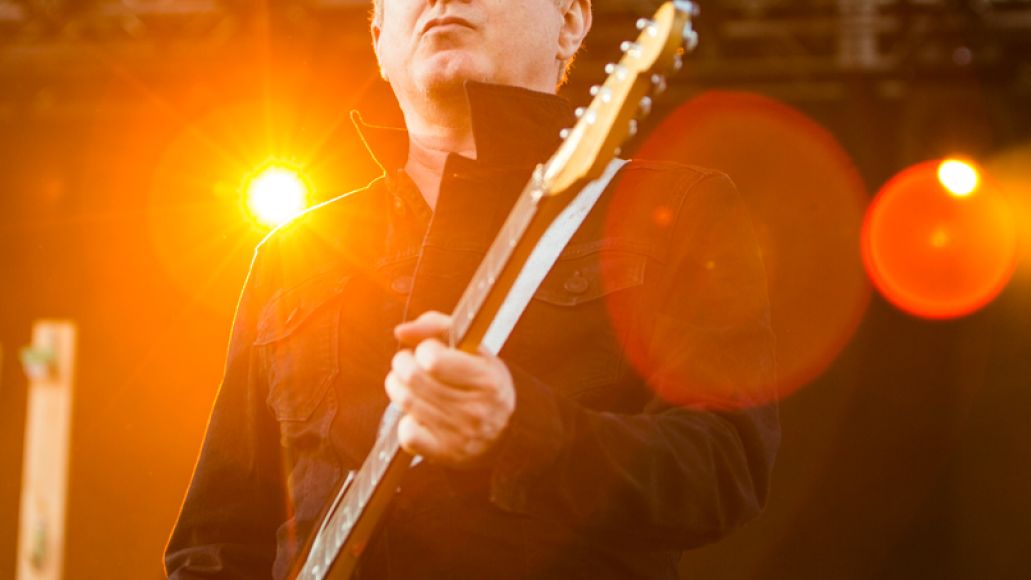 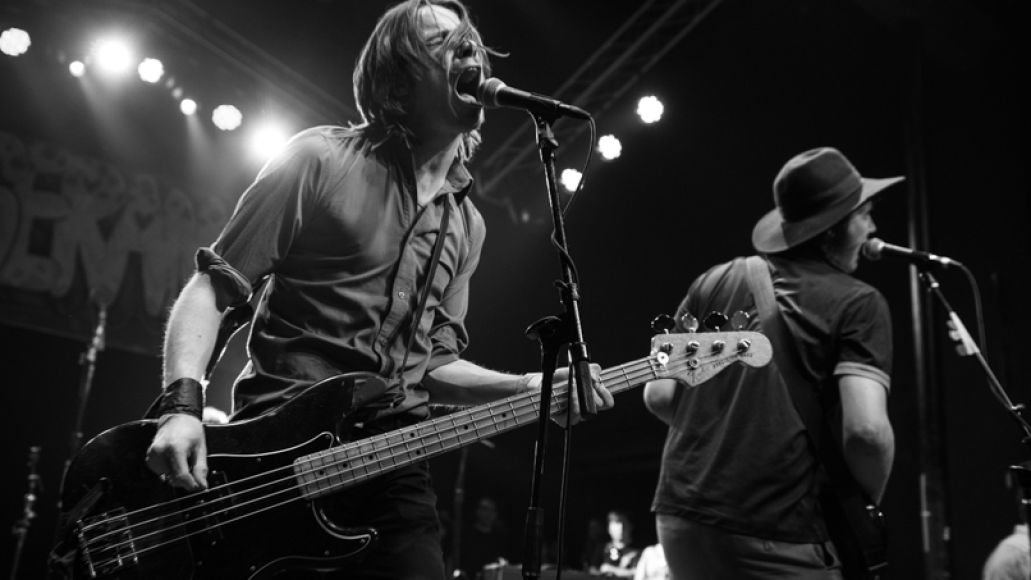 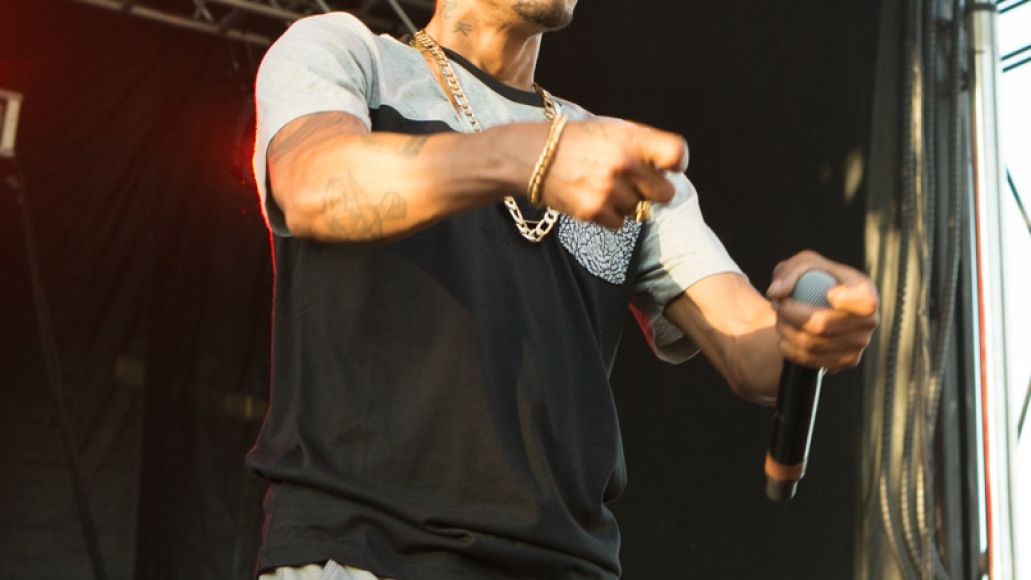 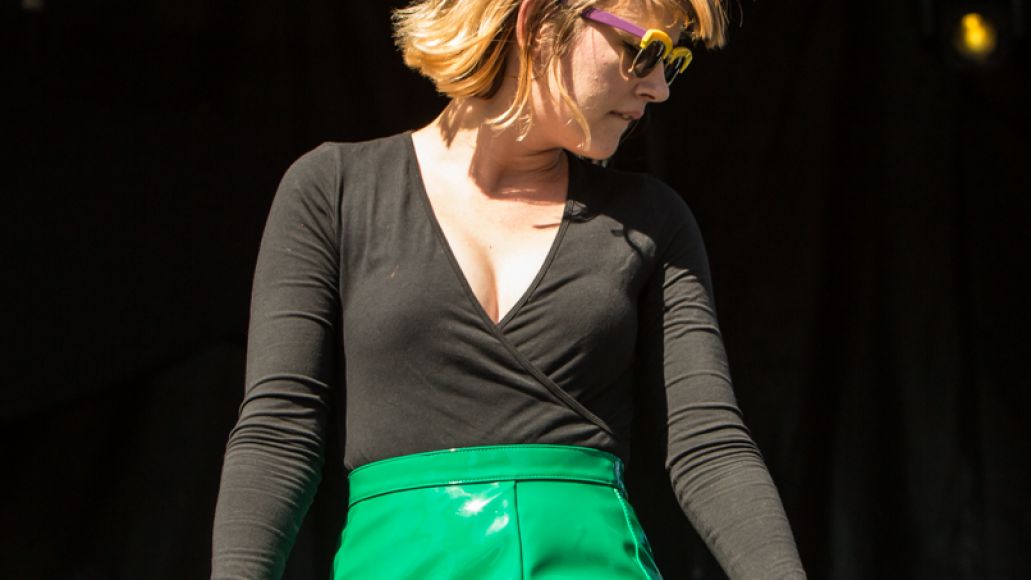 Early in Bleached’s Saturday afternoon set, frontwoman Jennifer Clavin commented that the next song would be from their last seven-inch, mentioning that they are just trying to buy time before they have to release their next album. And though Bleached seems to play Burgerama most every year, the comment resonated that it had been a long while since Bleached offered up their debut, Ride Your Heart. Clavin even brought some of the records with her and threw them into the audience, picking out one particularly enthusiastic member to get one of the offerings. Later, Clavin put down her guitar and performed one of the sets most punk numbers, which she promised would be on her and her sister’s next LP. For a band that hasn’t quite broken through, Bleached’s music argued that their time is still to come.