Anybody who watches the news or listens to talk radio is already familiar with the subject of the new documentary Merchants of Doubt. I’m talking about that mysterious, interchangeable guest who’s always railing against science and every other form of human reason. This is the guy who will swear up and down that climate change is a ruse, quoting obscure studies from obscure scientists to lend a sense of legitimacy to his argument. This is the guy who argues that being uninsured builds character, that oil spills help keep fish warm in the winter, that corn syrup is part of a well-balanced diet. He is a bullshit artist by trade. We all know he’s full of it, but where did he come from? Who’s paying him? Where did he get his “facts?” These are a few of the questions that Merchants of Doubt sets out to answer.

The first person to address director Robert Kenner’s camera is Jamy Ian Swiss. He’s a professional illusionist, a self-professed “honest liar.” His trade is similar to that of the shadowy figureheads I just described: He makes money by tricking people, by convincing them that the impossible is possible. Kenner checks back in on Swiss frequently throughout the documentary, drawing parallels between the techniques he uses to deceive an audience for entertainment and those preferred by the merchants of doubt. It’s a valid analogy, but it grows a bit tired as the film goes on, and frequent cuts back to Swiss stifle much of the documentary’s natural momentum. At times, it seems like Kenner just wants any excuse to show slow-motion closeups of cards being shuffled.

Aside from the unnecessary inclusion of a professional magician, a lot of Merchants of Doubt works. Kenner does a commendable job tracing the history of his titular merchants back to the early 1950s, when Big Tobacco hired Hill and Knowlton, a top public relations firm, to defend their industry’s reputation after studies first established a causal link between cigarette smoking and cancer. The PR firm operated under one guiding principle: “Doubt is our product.” That is, every day that they could cast doubt in the public’s mind and delay federal regulation was another day that the tobacco industry could make money. They achieved this goal in a variety of morally loathsome ways, including questioning the validity of science and repositioning any debate over regulation as an attack on personal freedom.

If any of those slippery tactics sound familiar, it’s because they are. Hill and Knowlton’s campaign for Big Tobacco was so successful that many of the firm’s brightest minds branched out to help other industries — most notably oil, coal, and chemical manufacturers — avoid financial penalties and public scrutiny. Today, their efforts are most apparent in the movement to deny climate change, and it’s this phenomenon that Merchants of Doubt is most interested in examining.

After establishing the merchants’ origins, Kenner attempts to explain how these guys can be so damn effective. His film posits several theories, but none of them are as persuasive as the merchants themselves. Sure they’re sleazy, but they’re also so confident and charismatic that it’s easy to see why half of America falls for their spiel. Consider Kenner’s interview footage of Marc Morano, “the godfather of climate change denial.” We hear Morano admit his lack of expertise, chuckling as he states, “I’m not a scientist although I do play one on TV.” We see him gleefully recount a time when he published the personal email addresses of a group of climate scientists — an act that resulted in their receiving dozens of death threats. Yet, despite his immorality, he’s a captivating subject.

Conversely, the scientific experts that Kenner interview are far less charismatic. James Hansen, whose studies led to the discovery of the greenhouse effect, stumbles when he introduces himself, and he’s clearly nervous in front of the camera. Later Hansen explains, “Most scientists aren’t good communicators. We aren’t trained to do that.”

This is one of the biggest takeaways from Merchants of Doubt. Like the magician we met in the first scene, the merchants of doubt may not have the truth on their side, but they make up for it with showmanship. In today’s media environment, where the 24-hour news cycle thrives on aggressive debate and attention-grabbing headlines, one can never underestimate the value of a little razzmatazz. Unfortunately, Robert Kenner didn’t apply this lesson to his own filmmaking.

Like the climate scientists it documents, Merchants of Doubt does a bang-up job of gathering and presenting facts, but it’s missing that wow factor. The film is competently made; there’s just no artistry to it. Technically, there’s little separating this documentary from a special two-hour episode of Dateline. Its soundtrack is cheesy, its effects look cheap, and its third act seems tacked on in a desperate attempt to create any kind of narrative arc. It’s informative, but it’s just not memorable.

As a result, this documentary, like Kenner’s previous effort Food, Inc., is destined to make little sociopolitical impact. Sure, it gives the liberal base a few more facts to toss around when confronted with a global warming denier. But the people who need to see Merchants of Doubt the most — the ones who have been bamboozled by sleazeballs like Marc Morano? Well, they clearly respond to more than just dry statistics and measurable data. They need a little more showmanship. 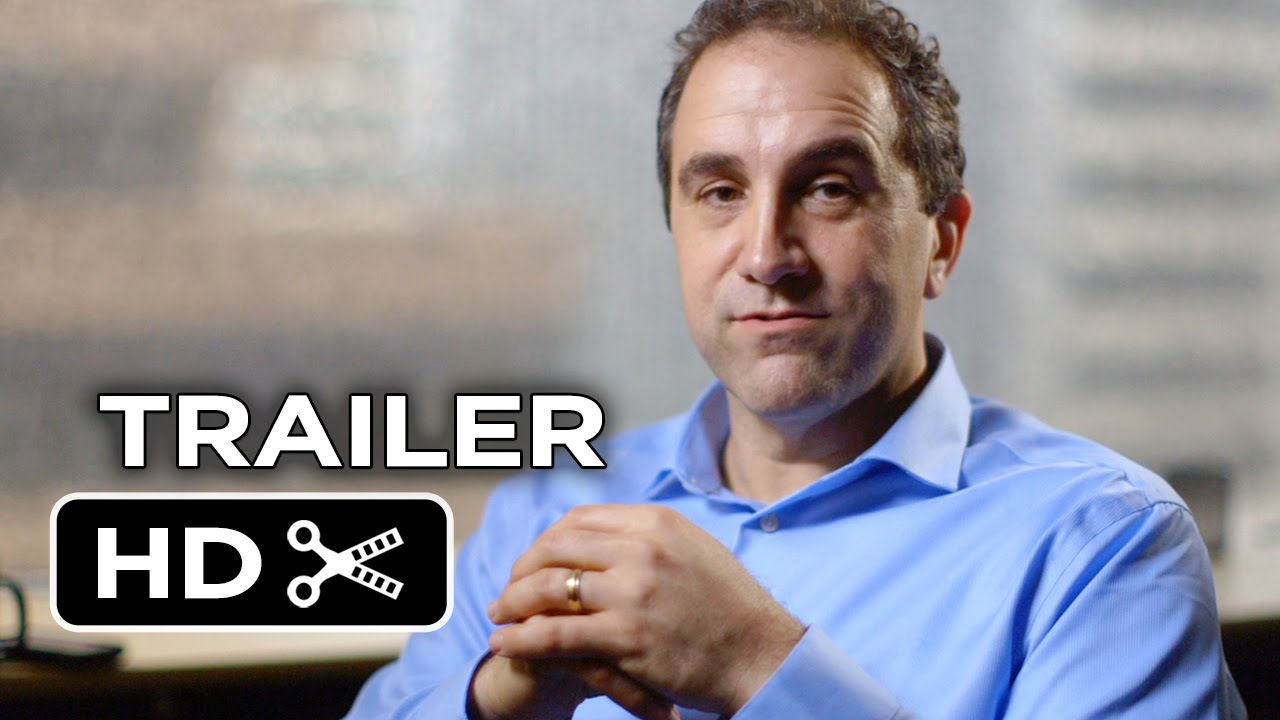