TV Party is a Friday feature in which Film Editors Dominick Mayer and Justin Gerber, alongside Editor-in-Chief Michael Roffman, suggest one movie apiece to enjoy over the weekend. Joining them each week will be two rotating film staff writers to help round out the selections. Seek out any of the films via Netflix, Amazon, Redbox, Hulu, OnDemand, or abandoned Blockbuster and Hollywood Video stores — however you crazy kids watch movies these days! Enjoy ’em for the first time, a second, or maybe a redemptive third. 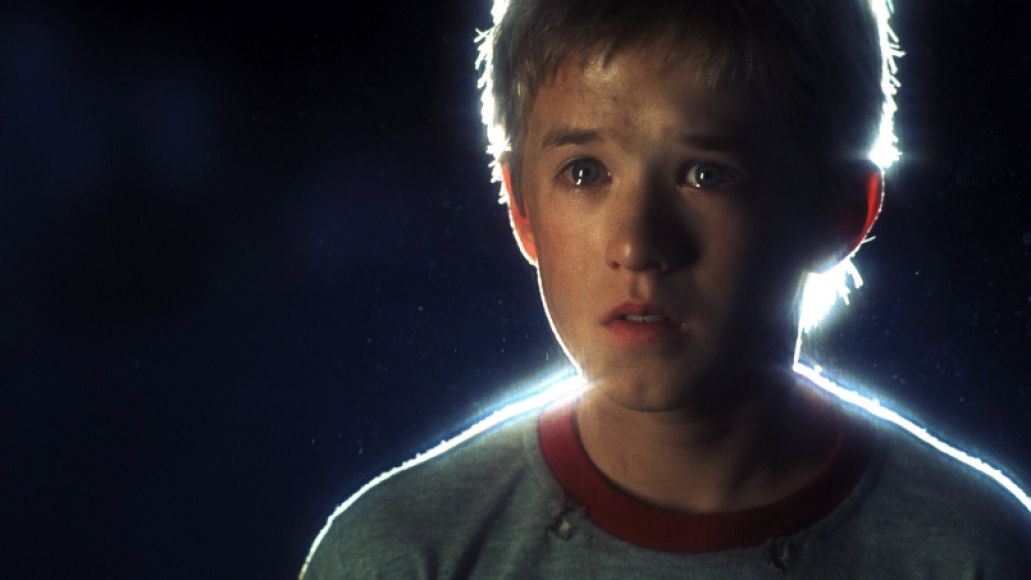 Rarely has Steven Spielberg made anything as disturbing or terrifying as the Flesh Fair sequence in A.I.: Artificial Intelligence. After his family casts him out, the hyper-realistic David (Haley Joel Osment) is left an unregistered Mecha, a young boy in a world that exploits robots at every turn yet remains in near-constant unease around and fear of them. The Flesh Fair is where abandoned, human-like Mechas are violently, cruelly destroyed in front of crowds. Or are they human enough that we can call it murder? This is the question at the heart of A.I., which spent decades in Stanley Kubrick’s brain and fell to Spielberg after Kubrick’s passing.

David wanders the inhospitable, futuristic Earth with Gigolo Joe (Jude Law) as his only companion, and a desire to know where he came from, who he is, and how he can see his beloved mother again. The film interrogates what it is to be human, and what it is to be a good human in particular. By the time the film’s heartbreaking climax takes David to a place that neither he nor we can possible recognize, it’s clear that David might be more than human. He might be better than most any of us.