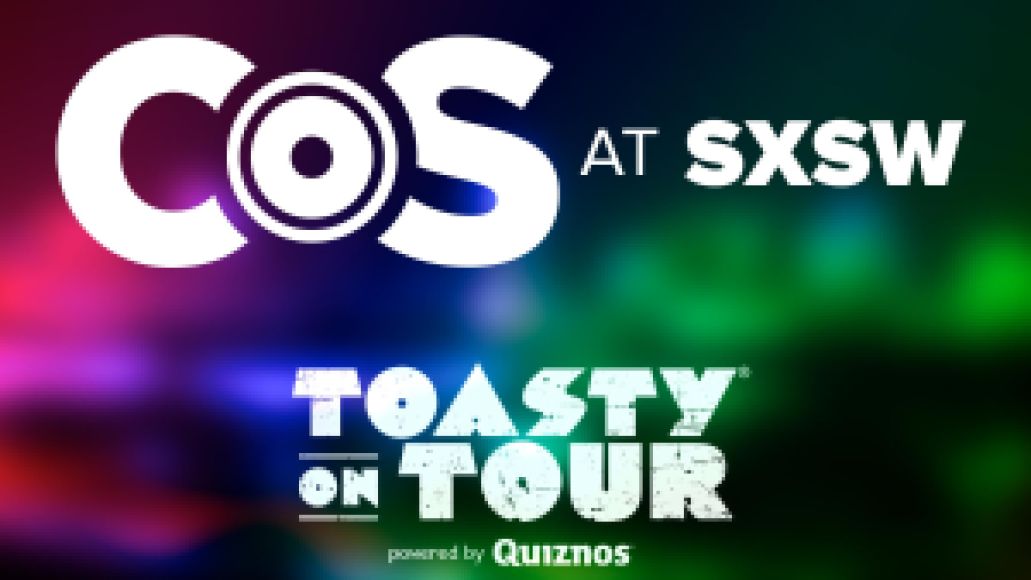 A scary scene unfolded during a Run the Jewels performance at SXSW on Monday as a man came on stage in apparent attempt to attack Killer Mike.

Fortunately, El-P and members of Run the Jewels’ security team were able to intercept the man and chase him off stage. Once back in the audience, he apparently fought with audience members.

Update – March 17th: According to BuzzFeed, the man who assaulted Run the Jewels was not arrested by police. Apparently he was told police that El-P and Killer Mike owed him money and stole his lyrics. El-P called the man “highly unstable/volatile,” adding that he’s “wandering around SXSW talking to himself apparently. Be careful out there.”

Despite the drama, Run the Jewels were able to finish their performance. Later, El-P addressed the incident on Twitter, writing, “Sorry for the brief interruption.”

thanks to everyone who watched us rock the @Spotify house! sorry for the brief interruption.

shout out our dudes stretch, @joe baker and @halfricanchief for holding us the fuck down.

Here are a few fan-shot videos of the attack: