Sufjan Stevens has unveiled another track from his upcoming album Carrie & Lowell ahead of its March 31st release through Asthmatic Kitty Records. Listen to “Should Have Known Better” below.

Carrie & Lowell marks Stevens’ first new studio album in five years. It’s further previewed by “No Shade in the Shadow of the Cross”. 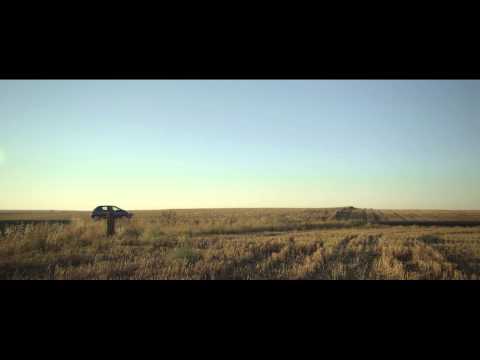