Kendrick Lamar has released his new album, To Pimp A Butterfly, one week earlier than originally announced. The album is now available to purchase through iTunes. It’s also available to stream below via Spotify.

Spanning 16 tracks, the album was preceded by singles “The Blacker the Berry” and “i”, as well as “King Kunta”, which leaked prematurely over the weekend. Guest collaborators included Snoop Dogg, George Clinton, Flying Lotus, Pharrell, Thundercat, SZA, and more. Additionally, Dr. Dre’s vocals can be head on “Wesley’s Theory”.

The album includes samples of Sufjan Stevens’ “All For Myself” on “Hood Politics”, Michael Jackson’s “Smooth Criminal” and James Brown’s “The Payback” on “King Kunta”, and The Isley Brothers’ “That Lady” on “i”.

To Pimp A Butterfly serves as the follow-up to Kendrick’s earth-shattering 2012 LP good kid, m.A.A.d city.

To Pimp A Butterfly Artwork: 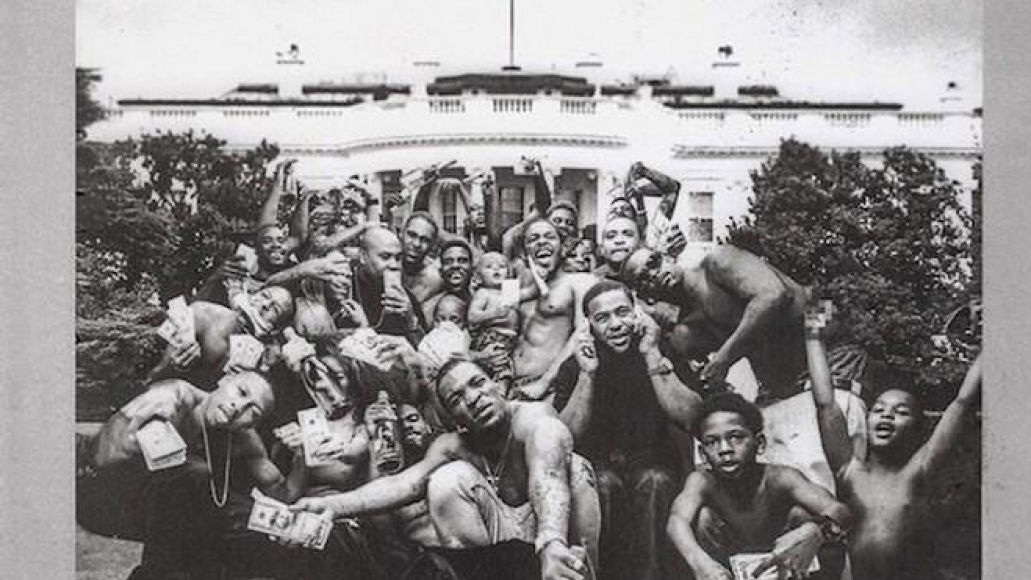