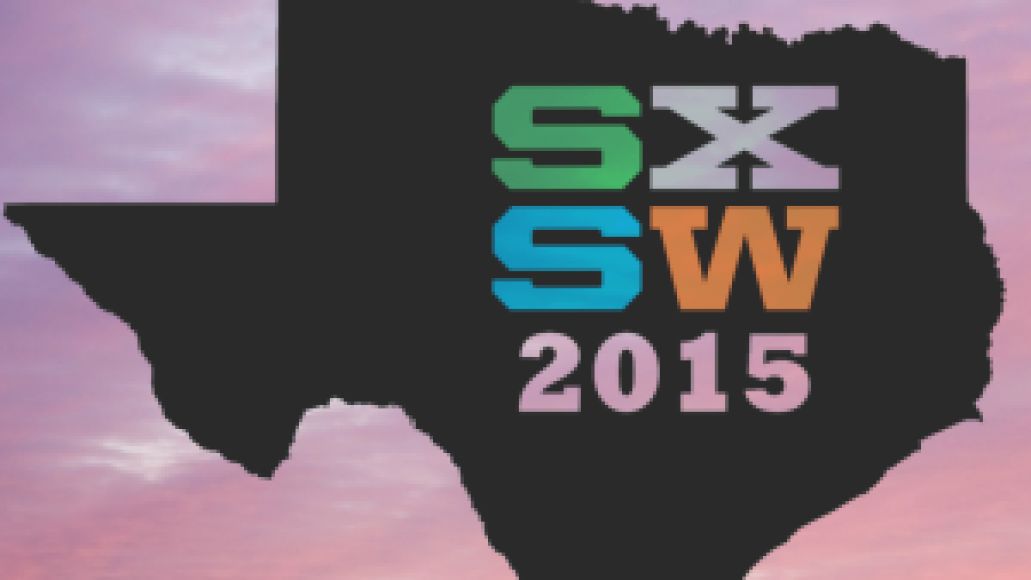 It’s tricky to find much of anything to say about Etan Cohen’s directorial debut Get Hard that isn’t discouraging, so let’s try and start with a positive: it suggests that the next collaboration between Kevin Hart and Will Ferrell could be fantastic. In both stature and delivery, they’re the perfect odd couple, wildly different comedians in approach whose chemistry is enough to nearly rescue a pretty dire film. Ferrell is James King, an obnoxious one-percenter who splits his time between berating the help, piling massive sums of money into his coffers at his day-trading firm, and luxuriating in his gigantic mansion. The biggest worries in James’ life are the constant demands of his gold-digging fiancée (Allison Brie) and the pressure put on him by her father (Craig T. Nelson), who wants to make James a firm partner.

Elsewhere in the Los Angeles area, there’s Darnell (Hart). He lives in Crenshaw with his family, trying to get his daughter out of her crime-ridden school and into a better neighborhood. In the meantime, he develops his car-wash business, one he runs out of the basement of James’ office building. When James is indicted and convicted of fraud and embezzlement, sentenced to 10 years in a maximum-security prison, he jumps to the immediate conclusion that Darnell has previously done time, and begs him to teach a crash course in how to survive prison life. Darnell’s never even been near a prison, but he needs the $30,000 that James is willing to cough up without question, so he takes on the new job of prison trainer for the 30 days leading up to James’ incarceration.

The dynamic between Hart and Ferrell plays to both of their strengths, to a point. As the privileged, moronic James, Ferrell is a caricature of a caricature, and these tend to make for his best performances. He trains in capoeira, spends most of his remaining free time in various states of sobbing, and is physically incapable of anything resembling toughness. As Darnell, Hart finds an interesting riff on his star persona, that of the pipsqueak who’s to\o tough for anybody around him but too cowardly to handle any actual tough guys he might encounter. Darnell works James through intentional torture rituals, simulating prison riots and inter-gang shouting matches in the yard, and Hart goes for broke trying to wring laughs from the film’s alternately dusty and repugnant jokes. It’s the very vision of a comedian on the rise and another in something of a recent slump helping one another through the kind of movie that will go down as a highlight for neither.

Get Hard is a movie in which the titular double entendre is milked early and often, frequently in service of gay panic jokes that don’t look a day older than 2002. The film’s premise alone is questionable to say the least, but there’s a way to handle the material that could work. In its brief moments of success, Get Hard focuses less on how uproariously funny the hazards of prison life are and finds comedy in the contradiction between the oblivious James and the hardworking Darnell. The film’s social commentary, such as it is, isn’t exactly subtle, but when James goes off about how enlightening and culturally rich he finds his new discovery of rap music, or Darnell starts to feel guilt about how truly oblivious James is to the realities of the world, Get Hard works. It’s not a great film in those moments, but it’s one held together by a pair of committed performances, and at least it’s not ugly.

“Not ugly” shouldn’t be the high-water mark for a studio comedy, but then, here we are. In addition to the film’s general “eww, gay sex” approach to how prison works, Get Hard also spends a solid chunk of its first third plumbing the depths of the apparently endless well of jokes about prison rape. It’s astounding how many angles the film finds from which to approach the topic, and it goes there early and often, making jokes that aren’t even so much offensive after a while as just lazy. Rape gags and the comedy of Ferrell’s off-the-cuff racism (the latter could probably work if handled well, but it’s not) are Get Hard’s primary stock in trade, and by the time Ferrell attempts to join the Crenshaw Kings and learns about the virtues of twerking and malt liquor, Get Hard quickly descends from an off-putting comedy of opposites to the kind of movie that time and the changing styles of comedy in the modern age will turn into a relic sooner rather than later.