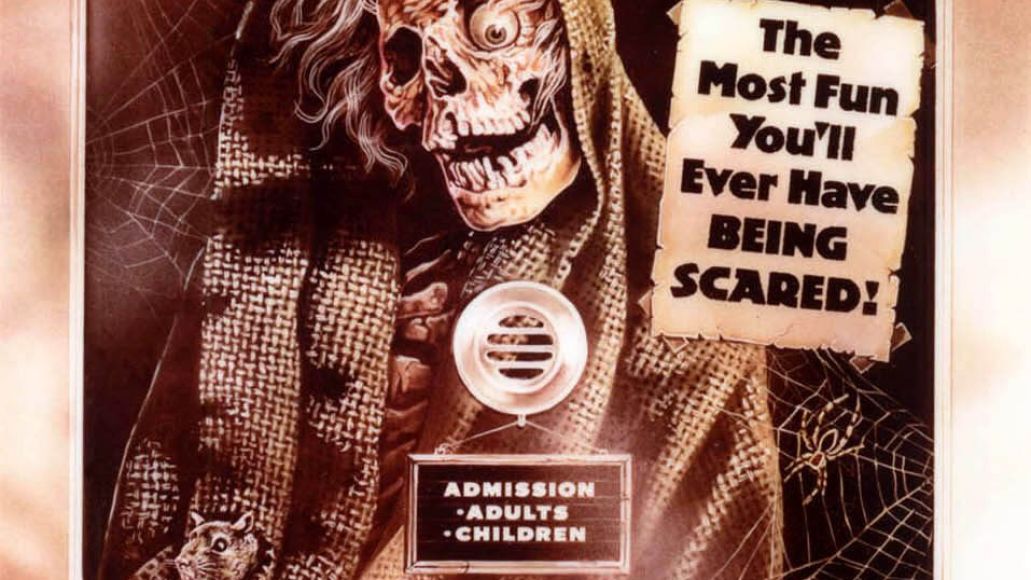 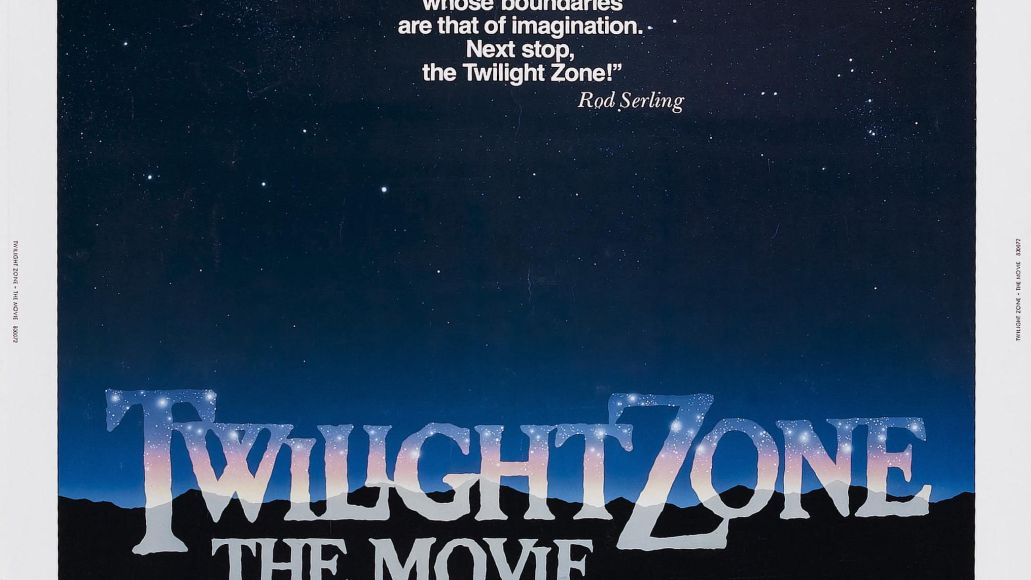 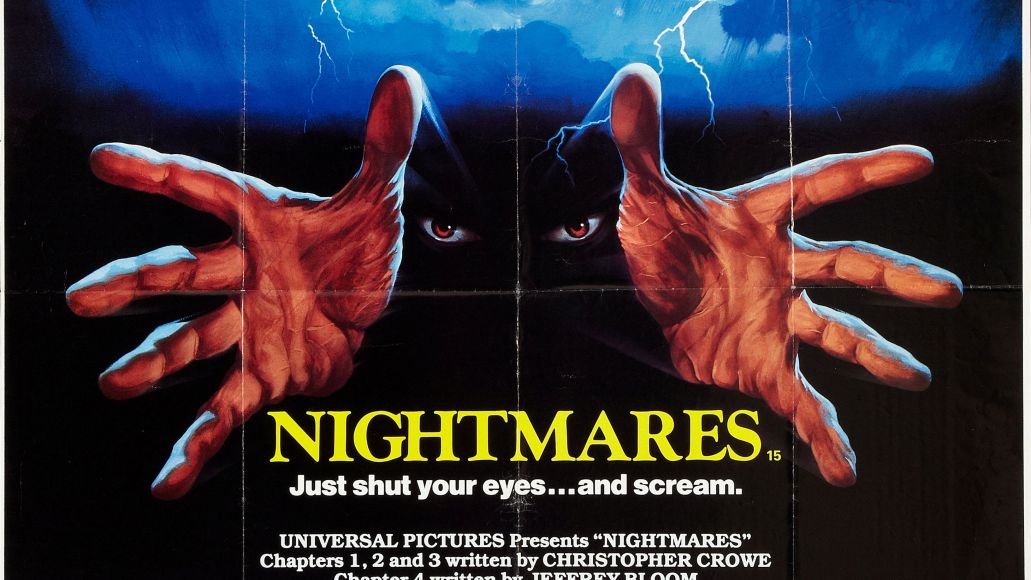 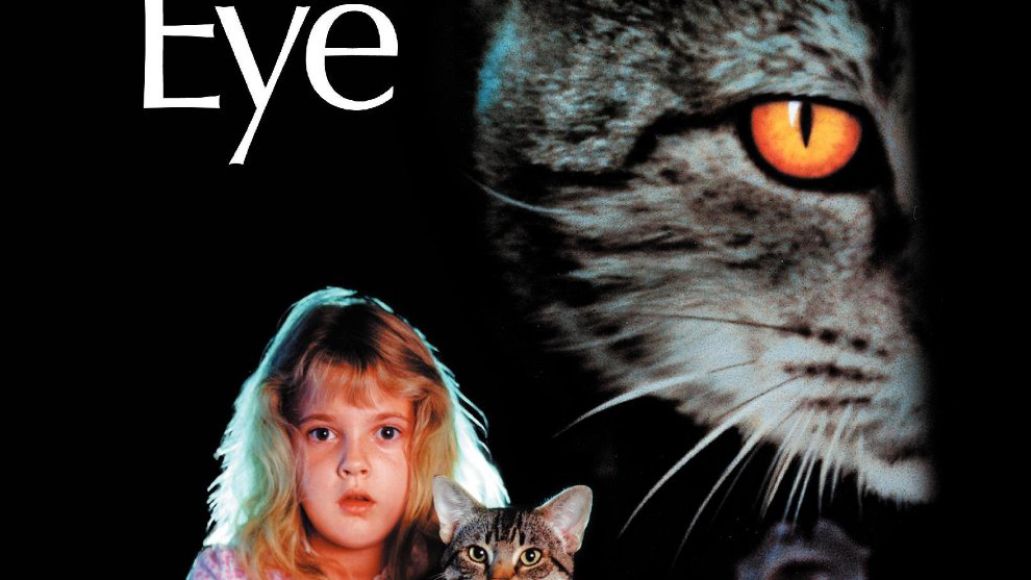 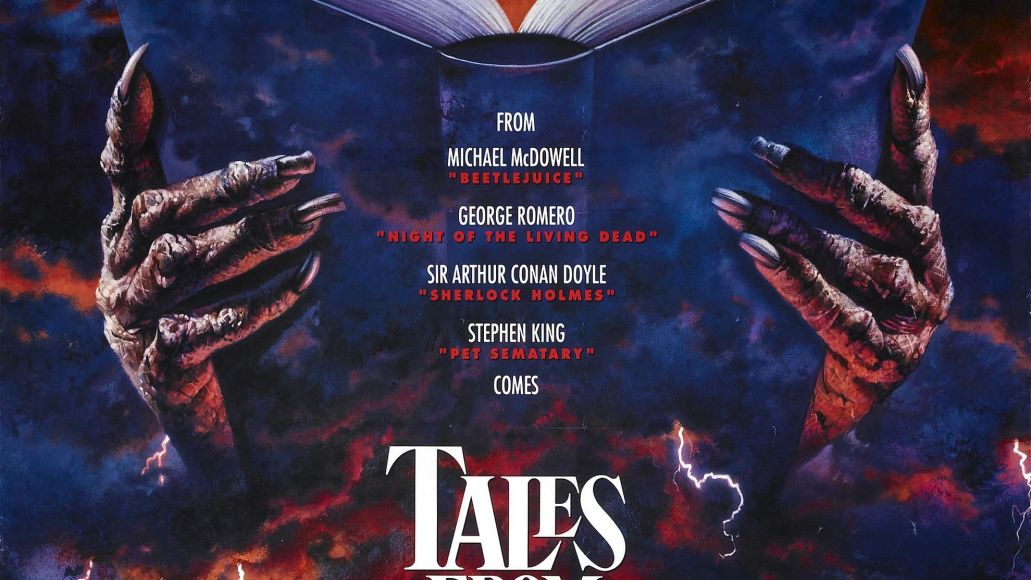 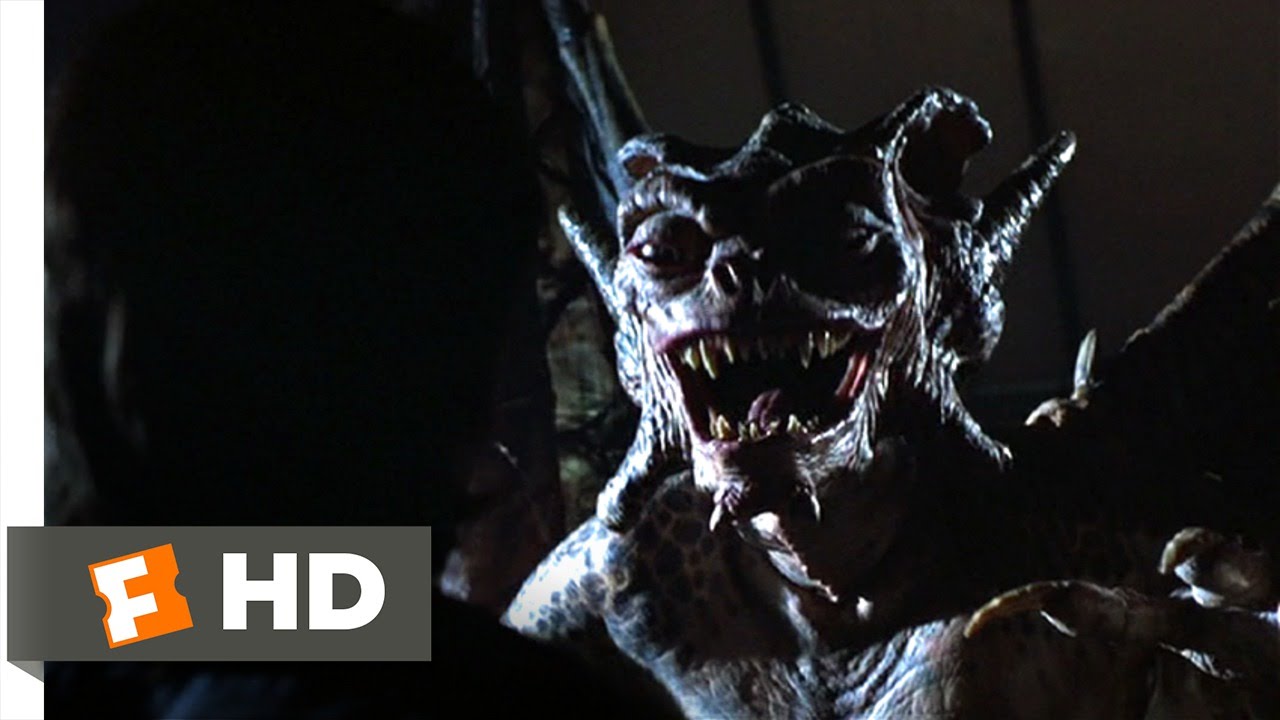 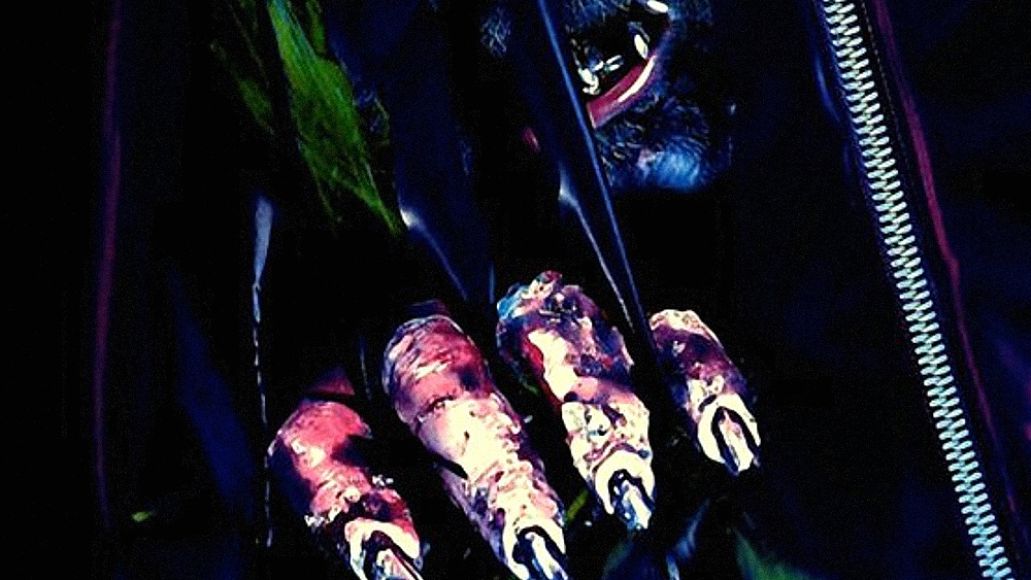 Theme: The execs at Showtime decided to cash in on some of HBO’s Tales from the Crypt money with this very obvious knockoff. John Carpenter, who directs two of the segments, stars as a Crypt Keeper–esque coroner, who weaves together a trio of tales about how some of his cadavers wound up on the slab.

Best of the Bunch: Both of Carpenter’s entries are cheeky and fun, but I’ll give “The Gas Station” the slight edge. Of all the chapters, this is the only one that actually succeeds in creating any scares. It follows a gas station attendant’s first night on the job, when she meets a handful of suspicious characters and eventually faces off against a machete-wielding psycho played by the third-best Carradine, Robert. Horror fans are also sure to get a couple titters out of cameos by Wes Craven and Sam Raimi, as well as geeky flourishes like the fact the story’s set in Haddonfield, Illinois.

Biggest Dud: “Eye” proves once again that Tobe Hooper is a one-trick pony. Remember that movie from 1991 called Body Parts? Unless you’re me or the film’s star, Jeff Fahey, you probably don’t. So you’ll have to just take my word for it that Hooper’s chapter rips off Body Parts’s premise, in which a normal guy becomes homicidal after receiving a transplant from a serial killer. But plagiarism is only one of the beefs I have with this turd. Not only does it force the audience to suffer through 30 minutes of Mark Hamill’s sub-community-theater-level acting, but it adds insult to injury by inserting an unnecessary shot of Hamill’s pasty ass. Come to think of it, the ass is the only thing horrifying in this entire vignette. —Adriane Neuenschwander