Want to headline a major music festival? Have a couple hundred thousand dollars you’re willing to blow? Backwoods Music Festival has got you covered.

Reports have come in that the Oklahoma City-based festival is auctioning off the top spot at this year’s event to the highest bidder. The current offer stands at $145,000 and the auction closes April 5th. Among others, the winner will headline a bill with the likes of Porter Robinson, Infected Mushroom, Keller Williams, Papadosio, and Com Truise.

Of course, this is not the first time obnoxiously rich individuals have bought their way into the spotlight. Who could forget last year when billionaire James Dolan booked himself to open for the Eagles at Madison Square Garden? Heck, Microsoft Co-founder Paul Allen threw a post-Super Bowl party last year where he performed with Macklemore & Ryan Lewis. What a world. 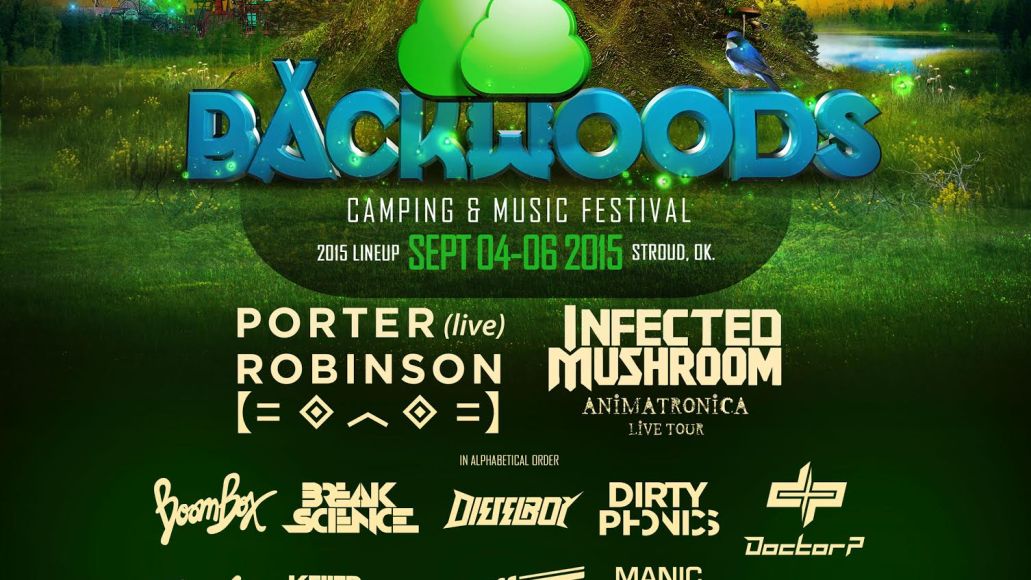 Backwoods has been around since 2008, starting as a localized non-profit event featuring local Red Dirt, Folk, Indie, Jamband, and Americana music. In 2014, the festival saw major expansion and held its first “cross-over” music and arts festival. The annual event takes place in the woods of Stroud, Oklahoma, over three days. Throughout the forest, Backwoods touts massive art installations and several stages, including a 7,000-square foot air-conditioned dance floor.

While playing among these acts would be a dream come true for many DJs, we sincerely doubt any of those DJs can afford to make their dream a reality. However, if you happen to be an extremely wealthy person and would like to headline this festival, you can place your bid here.

Tickets for the festival — which takes place September 4-6th — are on sale here.