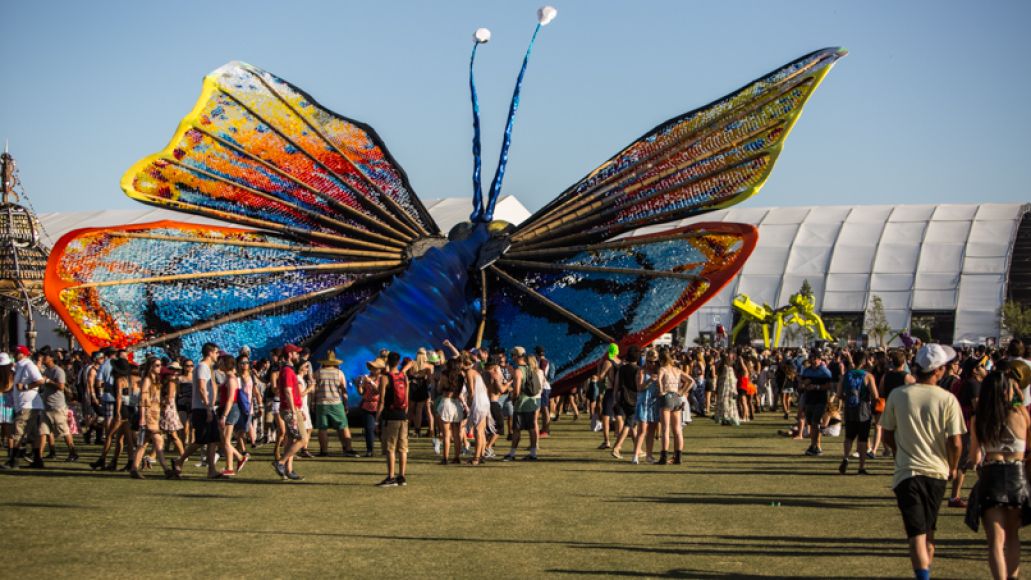 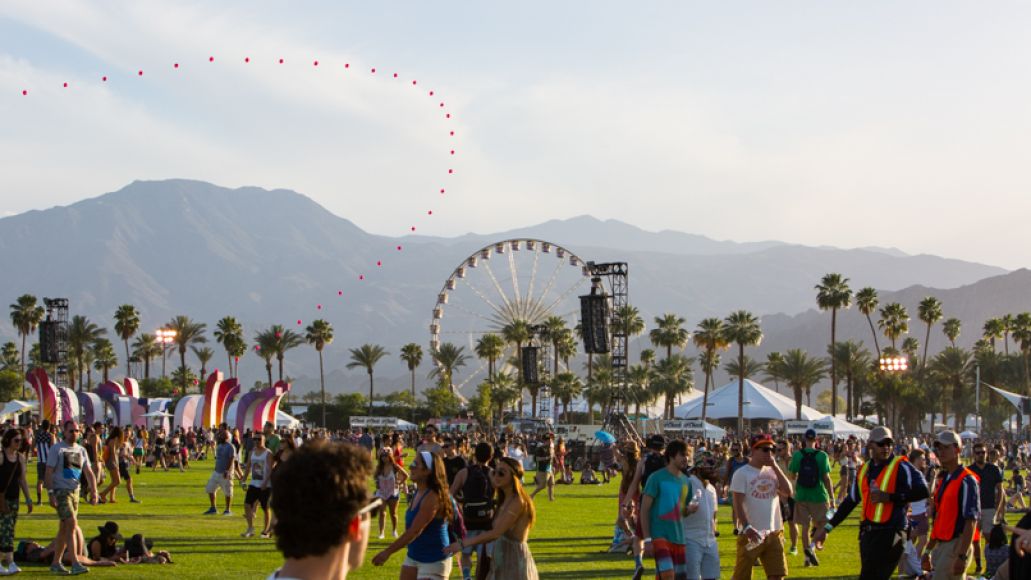 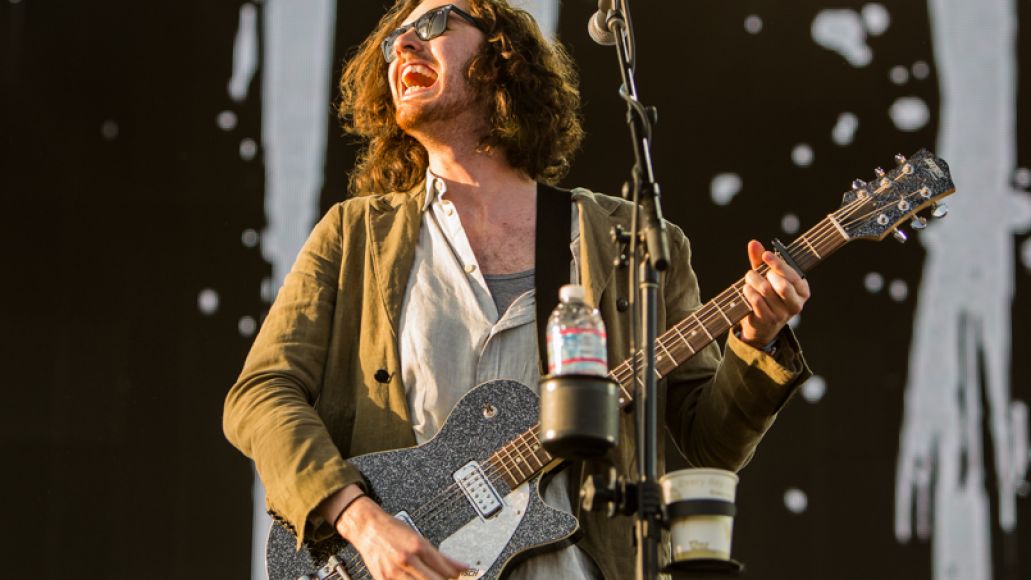 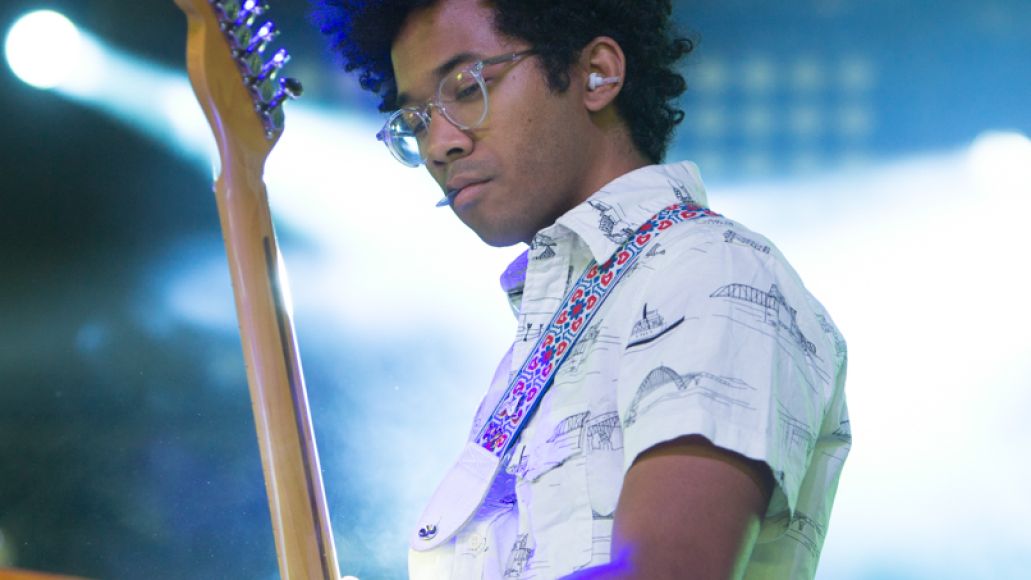 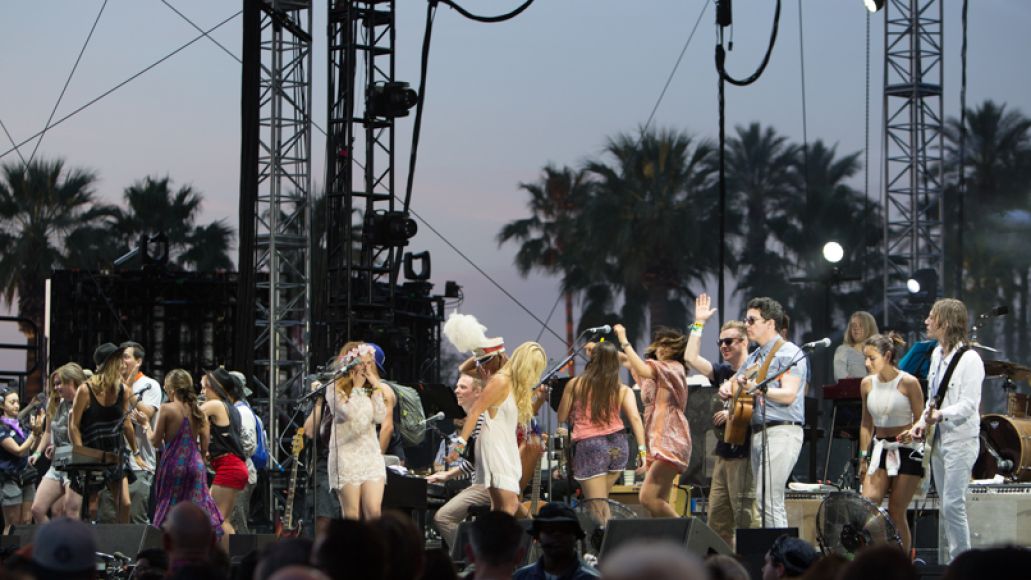 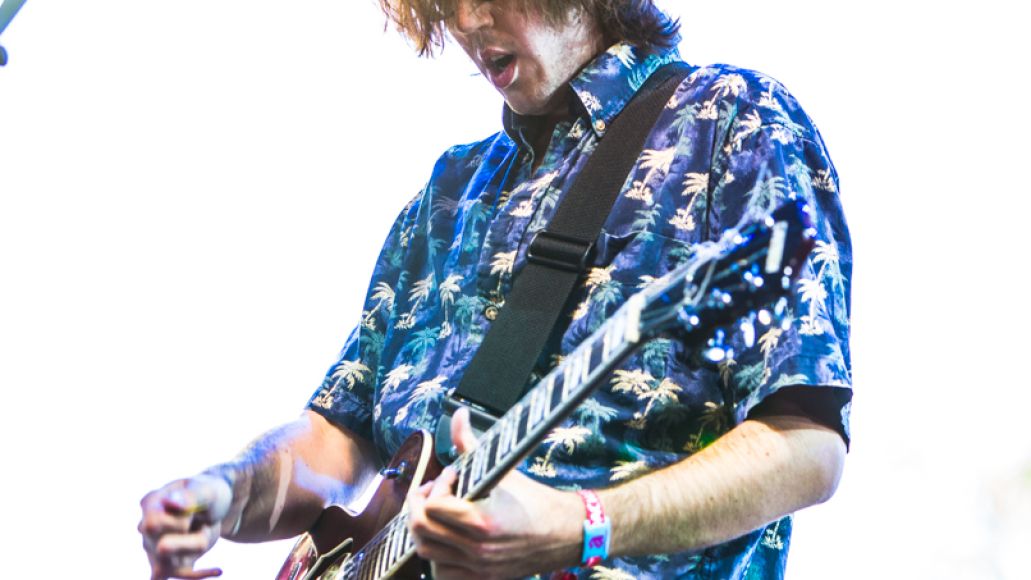 Cloud Nothings are a band with defined strengths and weaknesses in a live capacity. Fans at Coachella got both. There was the awesome in a jammed-out “Pattern Walks” that showcases Dylan Baldi and drummer Jayson Gerycz’s unlikely ramshackle chemistry, while a song like “Stay Useless”, one of Baldi’s best, lives up to its name in concert, with the tunefulness the track demands not being within Baldi’s live range. 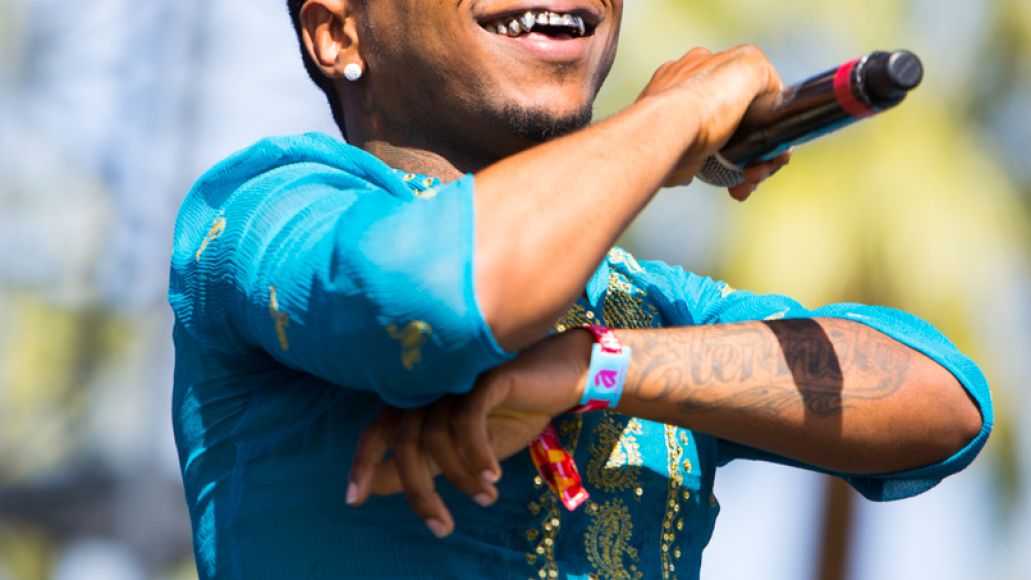 Lil B’s set had songs, sure, but none were as memorable as his endless banter about being a legend, his hyper-positive proclamations about “today being the best day ever at the best Coachella ever in the best life ever,” and his urging to not buy Lil B products from anyone but Lil B. And to be honest, this was all fine, as, in the words of Lil B, it’s all about him being Lil B. I guess there are worse things you can do than watch Lil B be Lil B. 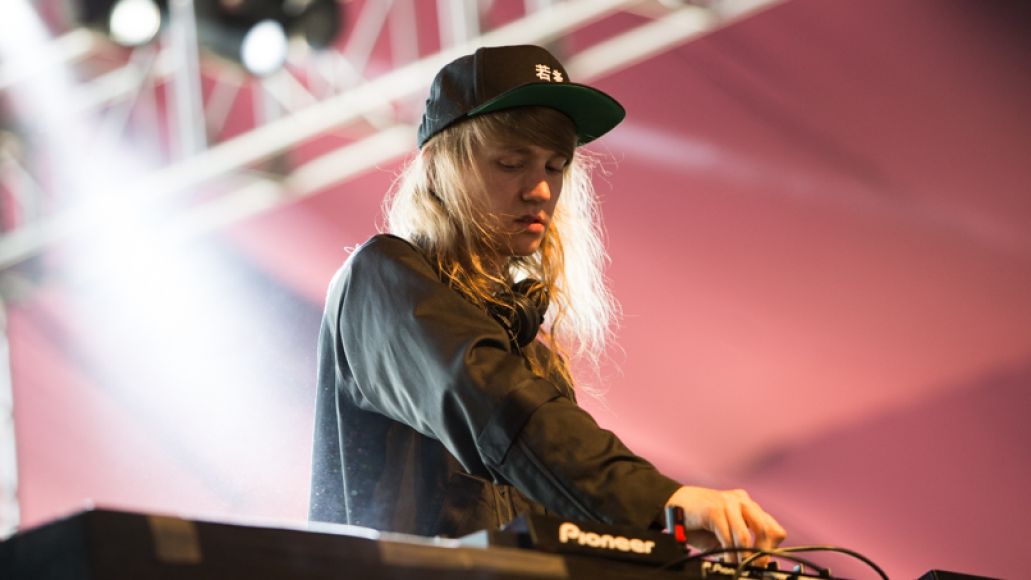 It’s hard faulting Cashmere Cat for not getting Ariana Grande to guest in his set, as the rumors were not the DJ’s fault and proved to be merely the speculation of fans. But Cashy’s set proved disappointing for more logistical reasons: it was over-crowded and in the daytime, when his music is moody, nuanced, and fit for something much more atmospheric. Both the over-hyped expectations and the poor placement forced Cashmere Cat into the forgettable column at Coachella, which is in no way a reflection on the music he was playing. The music was quite good. 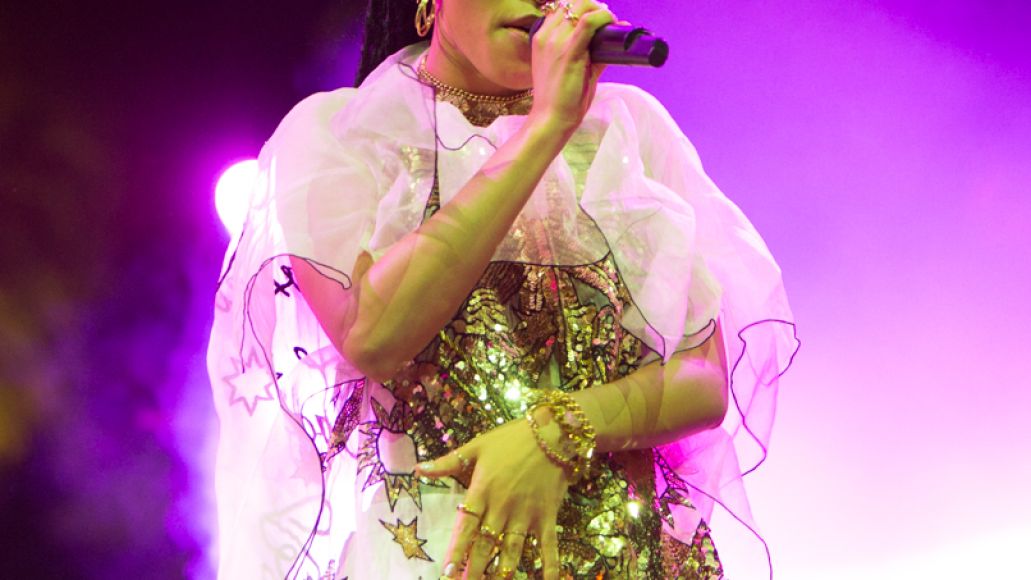 The conflict of Jack White vs. fka Twigs vs. Tycho vs. Tyler, the Creator had one definitive loser, and it was Twigs, every bit as dramatic and precise as she should be, but simply overwhelmed by the immense sound of everything happening around her. It was a set that could have worked if it didn’t sound like a Tyler/Jack mashup, but on this day, it was a set that failed to deliver on the power of her music. 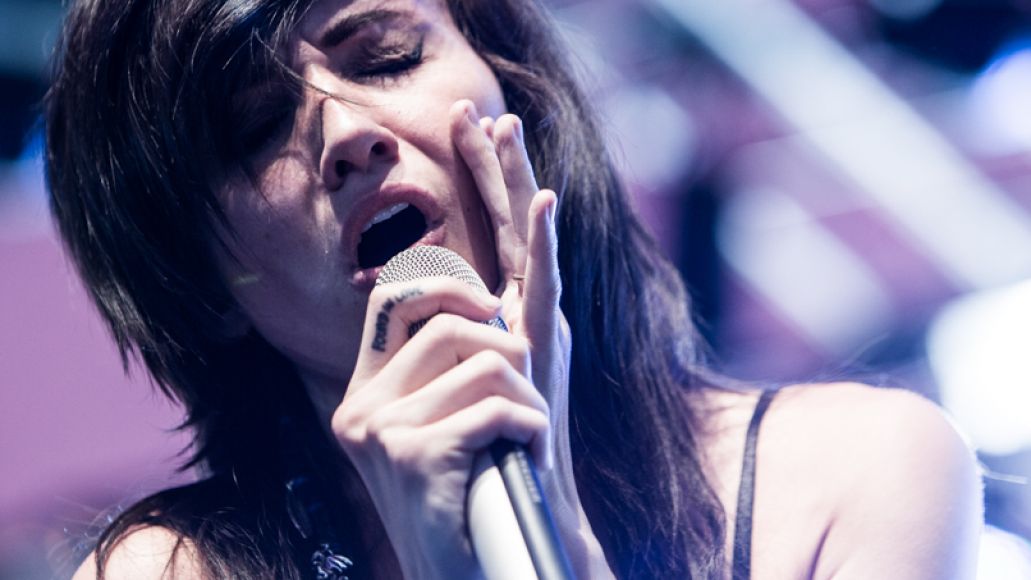 Lights’ loyal following was in full support of her afternoon Gobi set, shouting happy birthday at the beaming pop singer. And while she is an ace as a performer, the booming pop lacked the dynamics that seem prevalent in the music world at the moment. 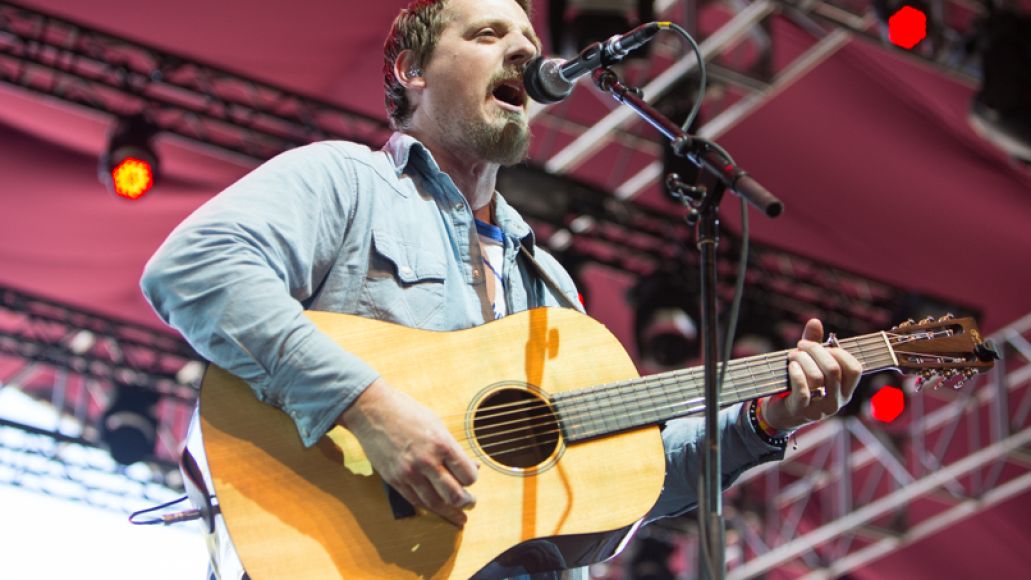 Sturgill Simpson may have country songs about drugs, but dude still wore white New Balance tennis shoes, creating no illusion that he is somehow a hipper incarnation of some very traditional sounds. The audience was exactly the size you’d expect of a country singer playing at Coachella, but those looking for variety and some surprisingly solid acoustic guitar chops found refuge with Simpson. A remarkably strong finish with a cover of “Listening to the Rain” gave credence to the questionable booking. 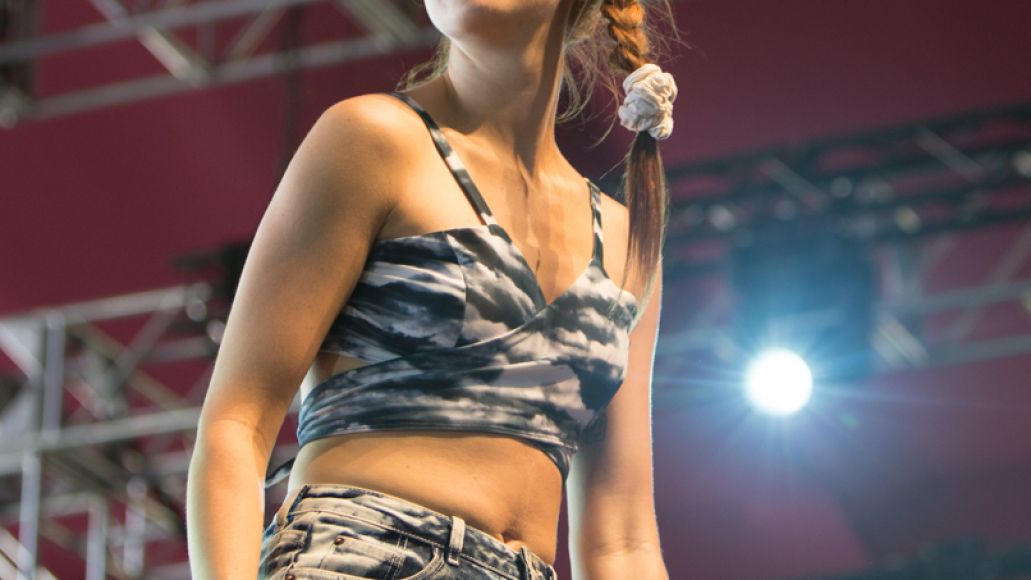 MØ’s set could have been catastrophic when sound cut off from her vocals during opener “Pilgrim”, but despite a five-minute delay, the Danish singer bounced back easily. “Thanks for staying,” she said before completing an energetic set of about as many pony-tail twirls as one ever expects to see. 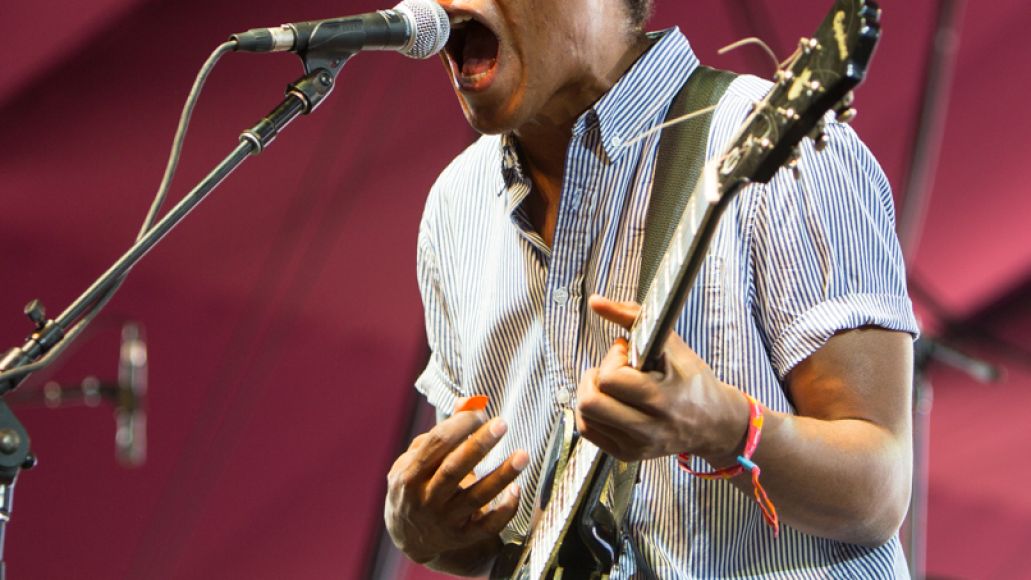 Reports that Benjamin Booker lost his voice were tough to confirm being that sandpaper and rust are what his voice does. Performing mostly with his eyes squeezed tight, Booker didn’t need to see to have great chemistry with his two band mates, blending a swinging rock sound with punk sensibility. 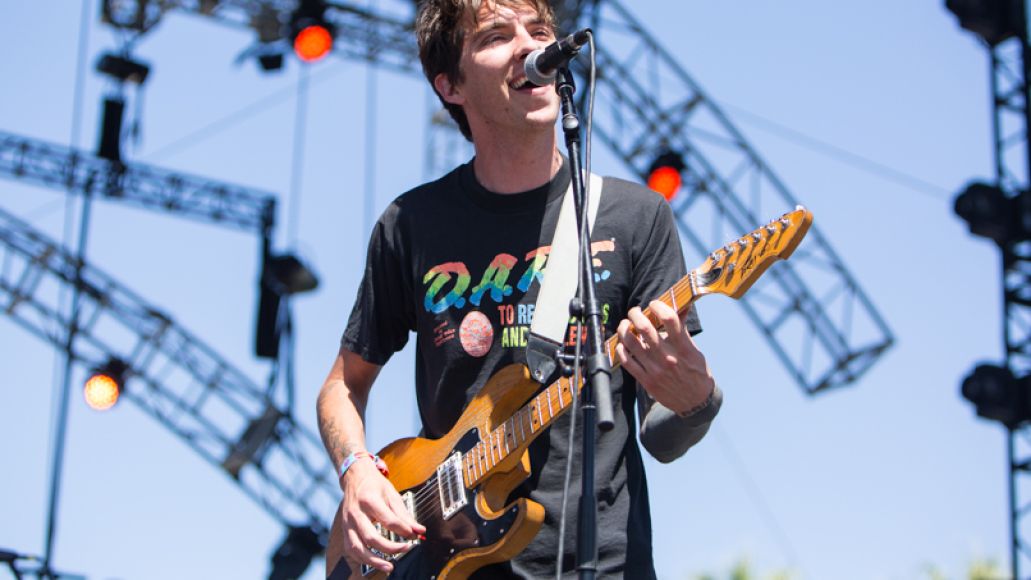 Joyce Manor’s set on Sunday afternoon earned a small but enthusiastic crowd, featuring moshers, fans singing along, and some of the more good-spirited, non-drug-inspired dancing to take place at the fest. The L.A. band is still getting used to these types of events and could use a little more ease on stage, a little more looseness and charm, as their music is full of warmth and deserves a presentation to match. 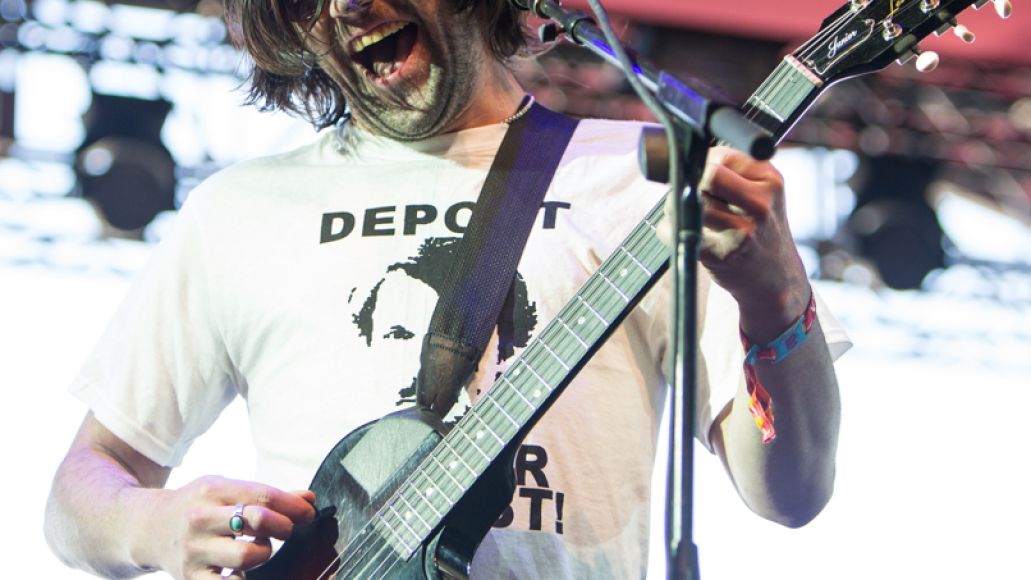 Conor Oberst’s “Deport Conor Oberst” kinda gave it away, but Oberst still let the audience know that “most everything that comes out of my mouth today” is either sarcastic or negative. He made an exception for “Manana”, one of the many classic songs from the long-shelved outfit that made its way into the set. The band was spirited, Oberst in full rock mode, and if it weren’t for an absurdly loud low-end, it might have matched the shows the band has been putting on for the past couple years. Still, with a new album coming out on Epitaph, this set did more than enough to build anticipation. 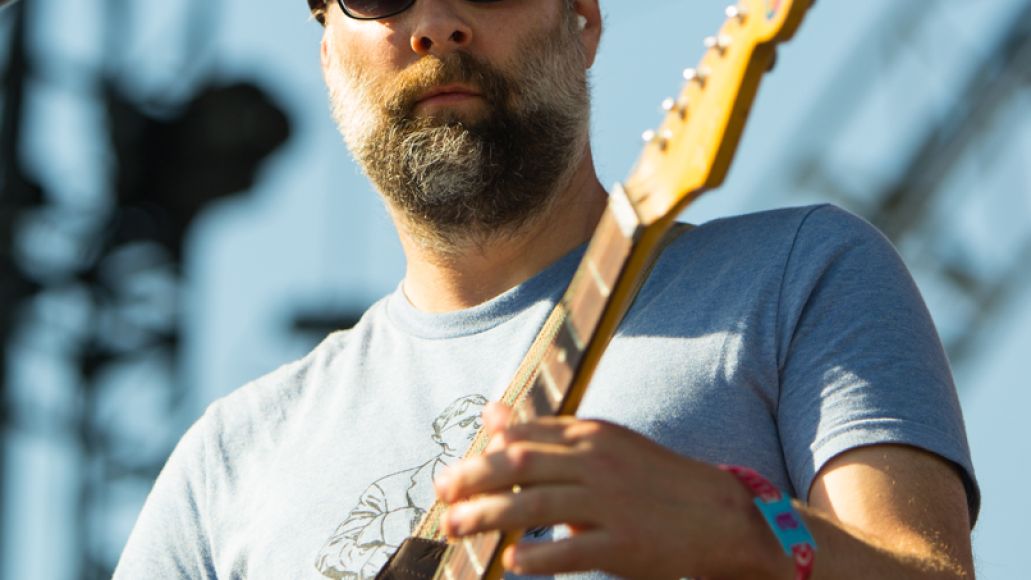 If you were wondering whether Built to Spill’s tradition of testing their own equipment held true to Coachella, it did, leading right into “Strange” and “Goin’ Against Your Mind”. Before you blinked, 20 minutes had passed. The band was tight, adventurous in their jamming, and everything fans have grown to expect and appreciate. Still, having come off a transcendental set at FYF last year, it was easy for Built to Spill to seem slightly lacking, though that was mostly just the afternoon sun melting away everyone’s good graces. 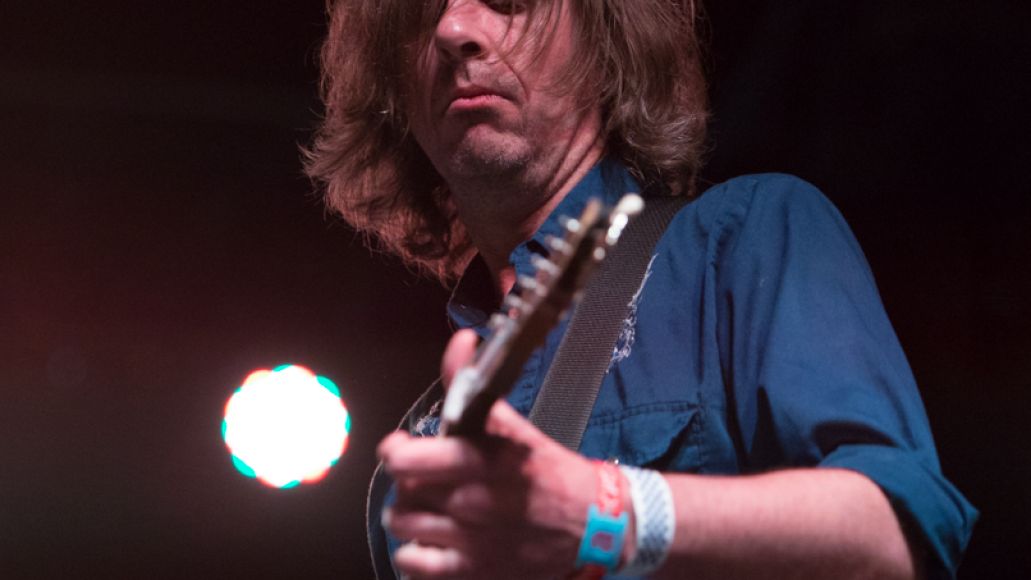 It is kind of surprising that Coachella still is pushing acts like Drive Like Jehu, where the majority of fans stoked the post-hardcore band is back together haven’t been to Coachella in a decade. But the fact that bands like Jehu, Ride, and Swans are still brought in out of tradition and the festival’s taste level is a good thing, and even if Jehu played to a vastly open tent, they still impressed by plugging away, as if in preparation for a set at this summer’s FYF where people will actually care. 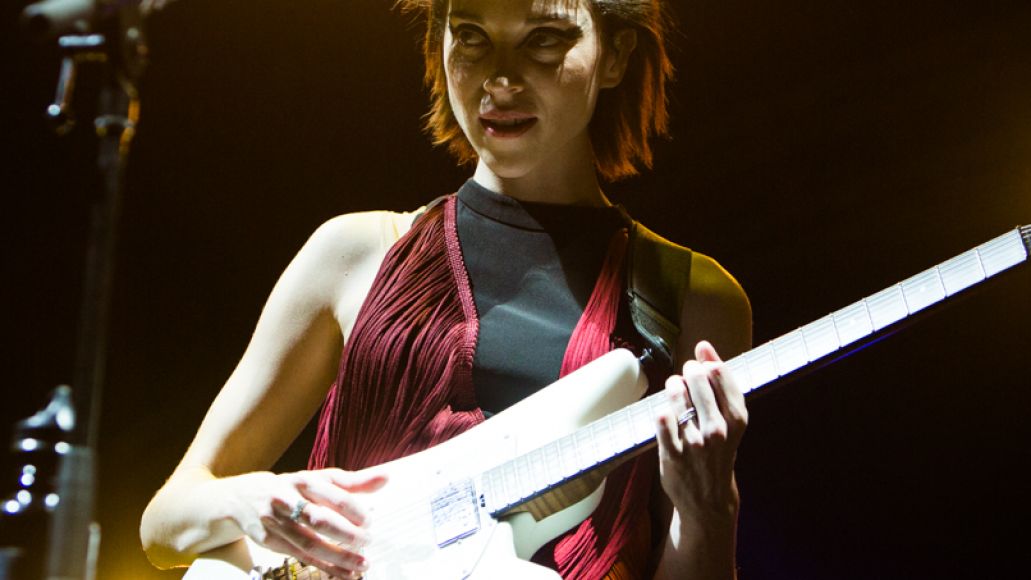 Along with acts like The War on Drugs, Jenny Lewis, Run the Jewels, and many others, St. Vincent arrived at Coachella at the end of her album cycle, amazing with her technical skills, charm, songwriting, and dancing skills. The biggest problem was that at this point, there is little surprise left in her set, coming off as an inessential moment from an essential artist. The mismatched vibes of Kaskade and Jamie xx at the same time didn’t help.