Have we learned nothing from Spider-Man 3?

After all these years, the Sam Raimi threequel that killed a franchise with its over-reliance on introducing villain after villain should continue to serve as a reminder of how not to make a superhero film. Concentrate on the hero and a villain, maybe two. Let the characters serve the story and not the other way around. Stick to the formula, and if you’re gonna shake it up some, then you better make it count. I thought Joss Whedon would “make it count” with Avengers: Age of Ultron the same way he succeeded for the most part with the original. There were a lot of heroes to give screen time to in the 2012 adventure, but what Whedon had going for him is that they were introduced in previous installments.

With Ultron, Whedon succumbs to sequelitis as Marvel’s Phase Two comes to a thudding conclusion. And not the good, Hulk-type thudding. It’s more like a levitated-city-crashing-upon-the-Earth-and-destroying-it-thudding (plot point). The writer/director feels lost here; his wit appears in fits and starts, only to be intercepted by mind-numbing action, and this opinion is coming straight from someone who loves when action numbs his mind. If Christopher Nolan is criticized for not showing us enough in his Batman fight sequences, Whedon shows us too much, too fast. With a movie moving at such a rapid pace, there is a lot to like but unfortunately even more to dislike.

(Ranking + Dissected: The Marvel Cinematic Universe From Worst to Best)

So what’s Age of Ultron about? Tony Stark (Robert Downey Jr., back for round five as Iron Man) believes he is on the verge of being able to hang it up with his latest experiment. It comes in the form of an Ultron program, which Stark envisions as a “suit of armor around the world” that will protect Earth from evil alien forces. He works with Bruce Banner (Mark Ruffalo), but hides his work from the others for fear they will disapprove. Ultron (James Spader, dripping with evil and loving every moment of it) becomes aware, but before you know it, he’s entered the Internet and becomes crazy in various robot forms. I’m not really minimalizing that much here. Ultron is the bad guy and wants to rid the planet of humanity, leaving only robots to rule.

Then the twins show up. They have human names, but I don’t remember them because I was bored of them fairly quickly. We’ll call them Quicksilver (Aaron Taylor-Johnson) and Scarlet Witch (Elizabeth Olsen). “He’s fast and she’s crazy,” explains Agent Hill (Cobie Smulders). The twins are Russian orphans who blame Stark for all the tragedies in their lives, agreeing to be experimented on by another Marvel villain who’s on the screen for a grand total of five minutes. Admittedly, a sequence in the film featuring Scarlet Witch screwing with the heads of the heroes proves the most interesting, but along with her twin, the characters are another example of Whedon trying to shoehorn characters into an established ensemble. Their motives for joining Ultron early on come off as dopey and misguided, as opposed to well thought out. Sure they were misled, but who the hell trusts a red-eyed robot with the voice of James Spader?

Age of Ultron is surprisingly at its best when its focus is on Hawkeye (Jeremy Renner). His role was minimized in the first Avengers, but his subplot here is actually surprising, with a lot of heart (no spoilers). Renner could have walked away from the role considering how little he had to work with in the original, but sticking around was worth it just to hear him say, “We’re fighting an army of robots, and I have a bow and arrow. None of this makes sense.” Apparently Whedon watches Saturday Night Live.

Chris Hemsworth gets an opportunity to stretch his comedic skills, which were lost in the dreariness of his most recent Thor adventure. He clumsily kicks away a child’s toy he’s broken, competes with Stark over who has the smarter girlfriend, and accidentally makes things worse when he’s asked to explain to Banner what Hulk did in the opening battle. Nothing beats his “He’s adopted” line from the original, but Hemsworth is having a good time trying to fit the character of a God in line with his human teammates. Too bad he’s given a pointless subplot that involves a magic pool of water. If I were to make a Lost reference, would it go everyone’s heads?

Too much feels shoehorned in, including a budding romance between Banner and Black Widow, a wasted Quicksilver (who was used to much greater effect in the most recent X-Men film), an inconsistent tone trying to balance death and comedy, and a now-typical Marvel ending filled with a city in ruin. I know we can’t have all the Avengers talk it out with their enemies, but man is this formula wearing thin.

Most wasted of all is the introduction of Vision (Paul Bettany). A fascinating character with one great moment that belongs in either an earlier film or a future installment, Vision is the opposite of Ultron in his wisdom, power, and human understanding. He also gets a line that best sums up Avengers: Age of Ultron: “There is grace in their failings.” Though Whedon has a line or two up to his biting standards (see: Eugene O’Neill references and “catholic rabbits” jokes), his farewell to the MCU is a miss. In a rushed finale, Whedon sets up the future of the Avengers for the Russo Brothers, but this is no longer exciting. It’s exhausting. 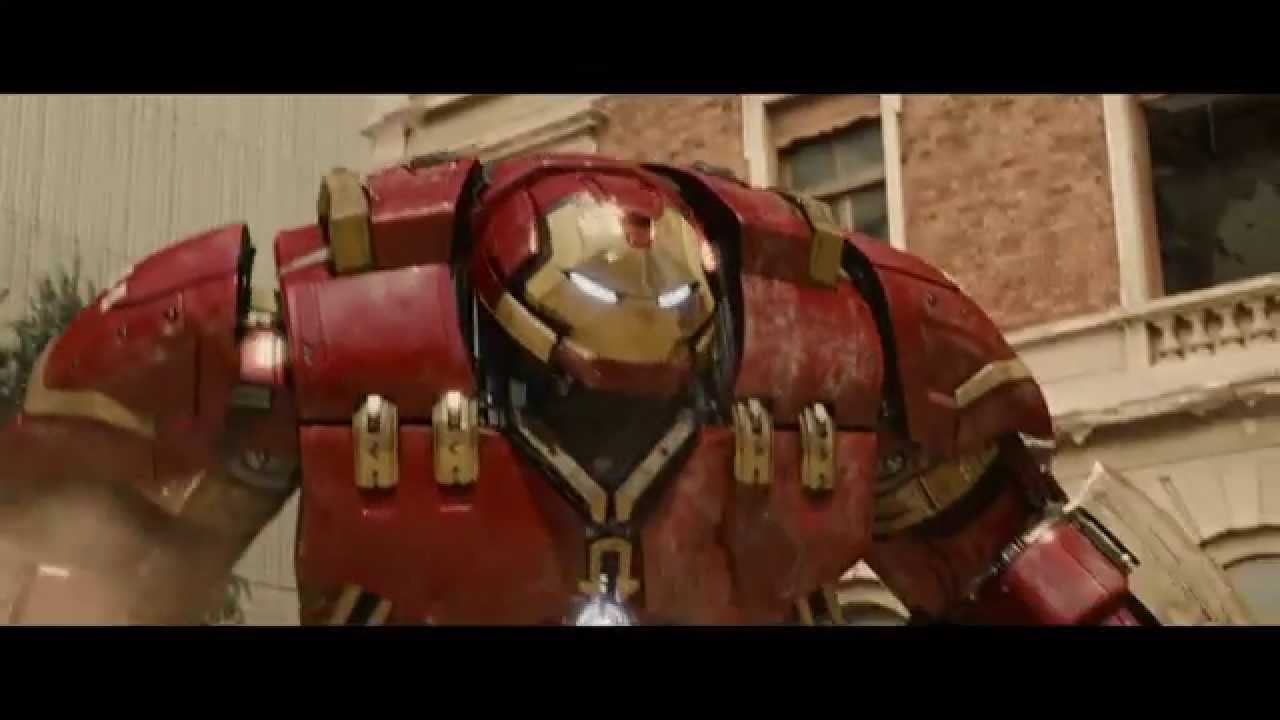