Director Scott Cooper (Crazy Heart) has turned in substantial evidence that proves Johnny Depp is an ideal doppelgänger of former crime boss Whitey Bulger. (For a quick comparison, click here.) This is good news since he’ll be playing the guy in Cooper’s highly anticipated biopic, Black Mass, due out September 18th.

The film is based on Bulger’s tumultuous life in crime, specifically how he became Boston’s most notorious gangster while also shadowing as an FBI informant against the Italian Mafia. Fun fact: His brother, who will be portrayed by recent Oscar nominee Benedict Cumberbatch, was the state senator. As Cooper tells Entertainment Weekly, “He could be charming. He could be ruthless. He was like a cobra — you never knew where he could strike.” 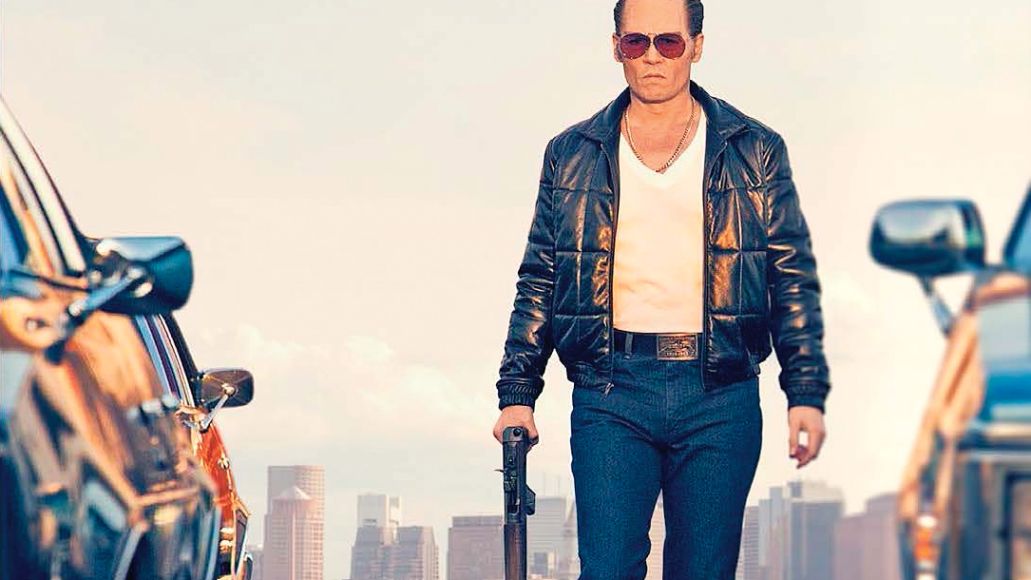 It’s a good look and an ideal role right now for Depp, who’s currently shooting the unnecessary fifth installment in the Pirates of the Caribbean series. With Bulger, he gets to brush up on the vices that made him such a cult hero decades ago but have recently been ignored. It would appear he’s done just that, as Cooper adds, “It’s easy to be the mustache twirling villain but this performance couldn’t be further from that. He is truly gifted.”

Incidentally, the first image from of Depp in Pirates of the Caribbean: Dead Men Tell No Tales also came online today:

Captain Jack is back and we're not letting him go. pic.twitter.com/m6VVRTyFQm