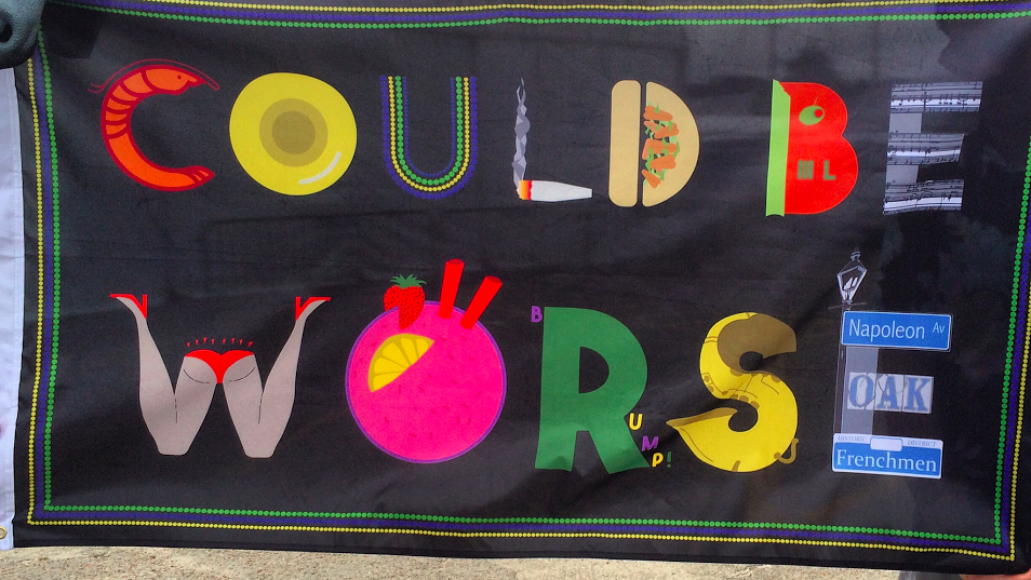 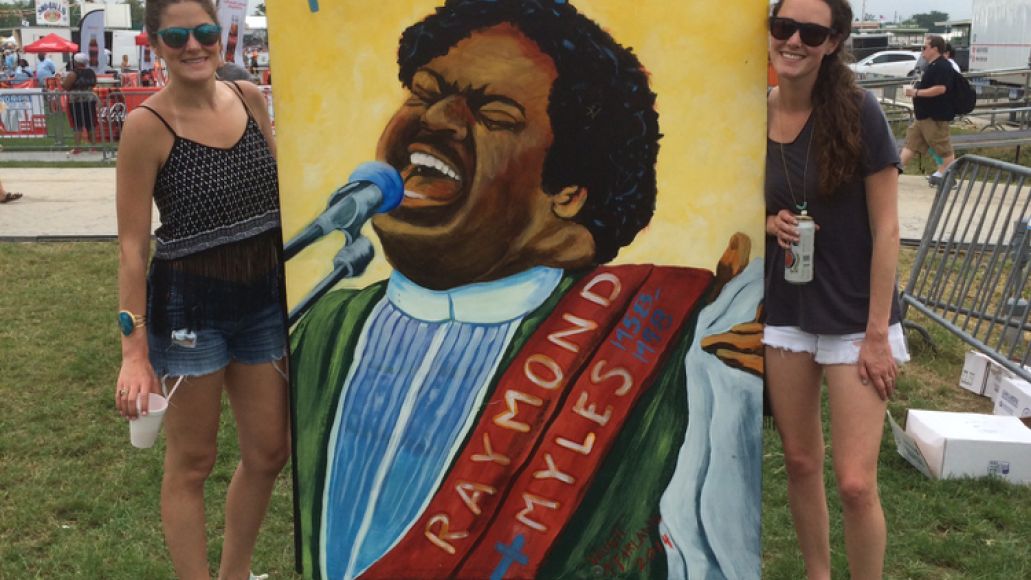 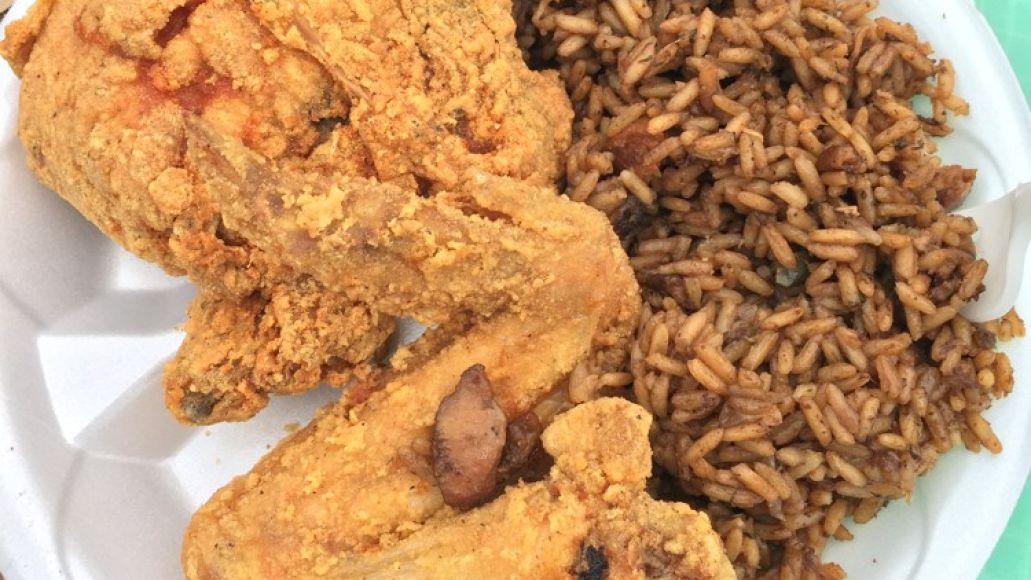 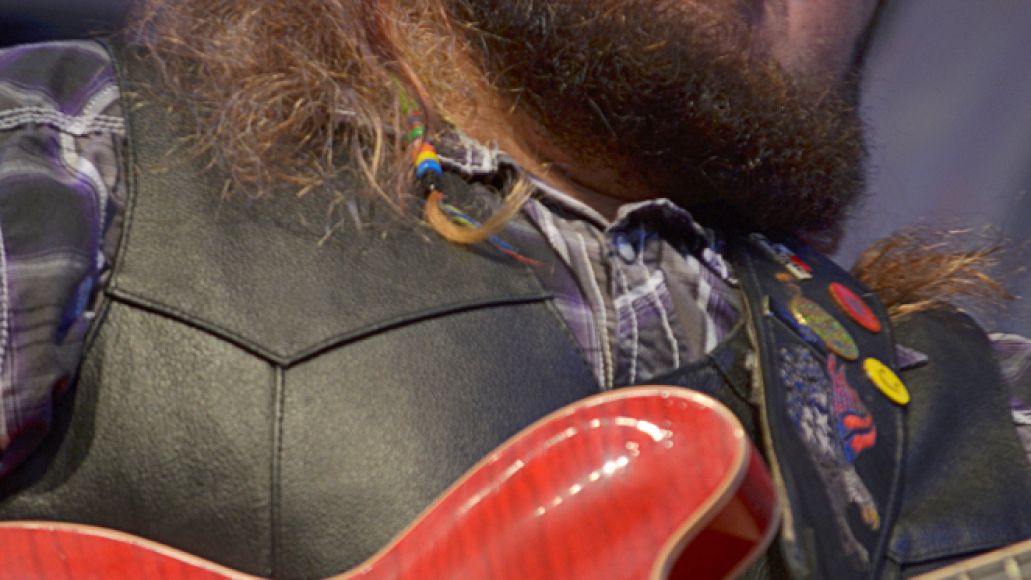 It was clear that the Louisiana guitarist felt at home in the confines of the Blues Tent, making instant fans of the few thousand who were smart enough to get in the mix early Saturday afternoon to pay witness to one of the Gulf Coast’s budding stars. Jonathon Boogie Long plays the guitar with an exasperating fury, one of those artists who seems to be channeling an extra power as he cuts through riffs that could come straight out of a classic like “Cortez The Killer”. Boundaries and barricades weren’t an issue during the set and Long made a purposive run through the patron section, shredding up close and personal while managing to keep focus — a dream of many. 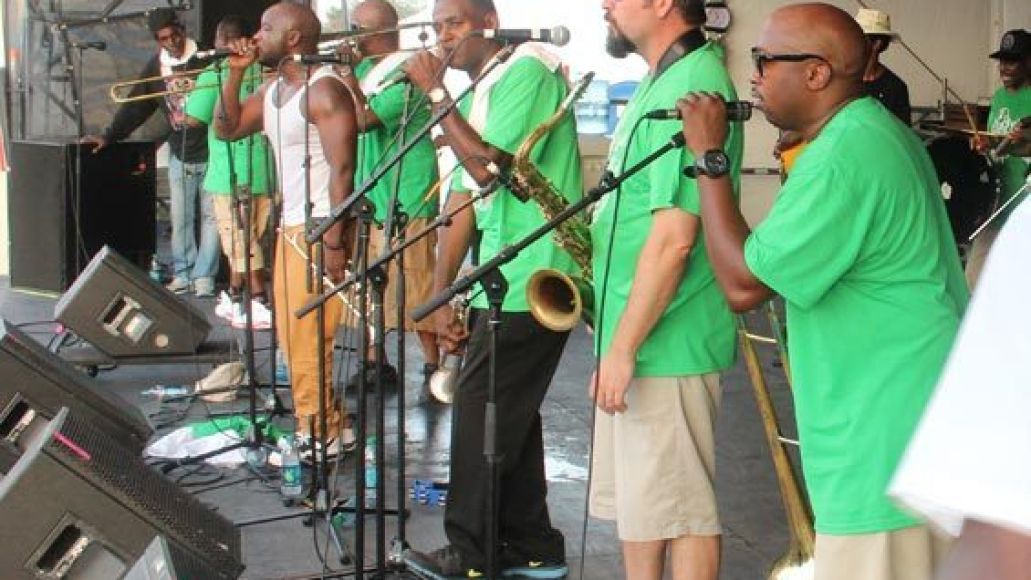 “Living in a Crackhouse on Frenchmen Street” will go down as one of the best refrains I’ve ever had the pleasure of hearing at the Fair Grounds. Even after living in New Orleans and aggressively covering the music scene for nearly half a decade and attending Jazz Fest five out of the last six years, it’s hard to have seen all the great brass bands the city has to offer. New Birth Brass Band hail from NOLA’s Seventh Ward and were further evidence that jazz and brass will continue to thrive in this city for ages to come. Much applause is due to organizations like the Jazz & Heritage Foundation. 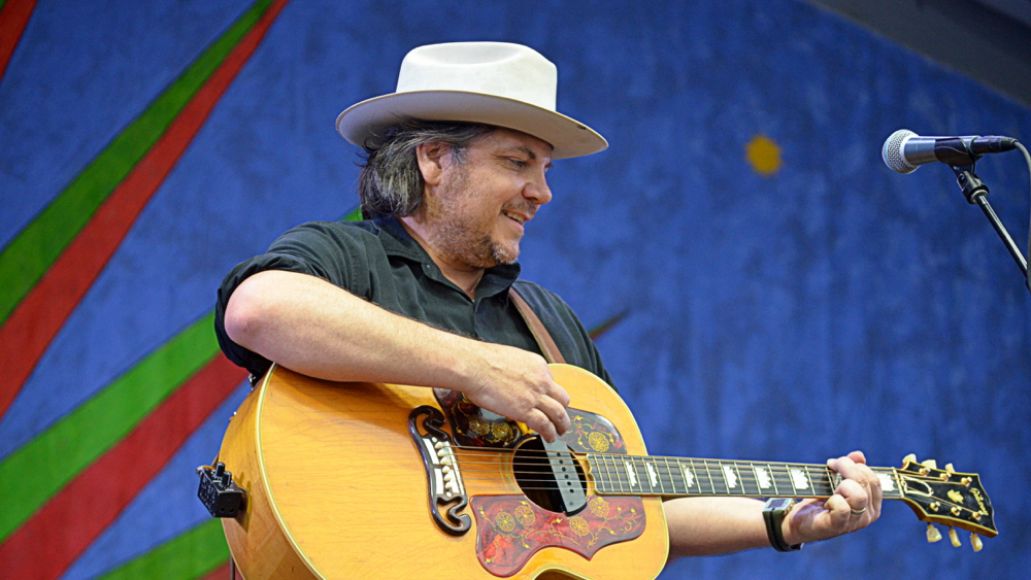 Despite ominous skies and a fair and honest forewarning before the Gentilly headliner hit the stage, Wilco managed to deliver 40 solid minutes of frenetic and energy-packed heavy hitters. Stuff like the noisy and dissonant “Handshake Drugs” or the friendly confines of “Kamera”. Jeff Tweedy later remarked that it was a “scary” experience playing in these elements, a saga that would continue throughout the weekend. Closing with “Impossible Germany” could’ve likely been the result of a setlist rearrangement, but it gave the fans at least one huge, blissful look at Nels Cline’s jaw dropping talent. As Tweedy might say, it could have been worse. Much agreed. 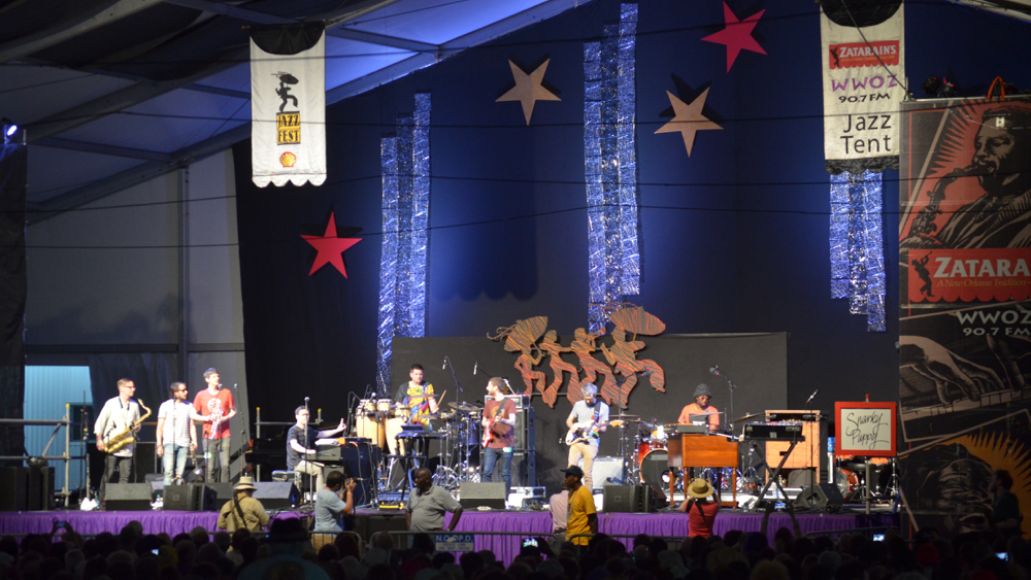 Getting a coveted closing slot in the famed WWOZ Jazz Tent had to be quite a thrill for Snarky Puppy, and the highly eclectic and hard-to-categorize jazz ensemble made the most of a mere 25-minute set. Recent years have seen this band gain a lot of popularity and a cult-ish following that’s unsurprising, given how unique their sound is and and the genre-hopping nature of their live shows. Keyboardist/producer Cory Henry established himself as one of the most exciting musicians at the Fair Grounds all weekend, playing with a ferocity that matched the ensuing storms and wind-swaying signs going back and forth above. Despite being an abbreviated set (one that included “Lingus”), the sheer number of people huddled into the shelter of the Jazz Tent most likely made Snarky Puppy glad things shook out the way they did. It was like watching a futuristic big band movie soundtrack playing before our eyes; calling their music “visual” or “cinematic” in nature would be an vast understatement. Watching Snarky Puppy perform is a downright meandering journey and one, in this case, I wished would’ve lasted much, much longer.