Set between Episode III: The Revenge of the Sith and Episode IV: A New Hope, Rogue One stars Felicity Jones as a rebel fighter who is part of an operation that secures the detailed plans for the Death Star, a feat that would eventually lead to its destruction by Rebel pilot Luke Skywalker. The premise has long been rumored to be the basis of the spinoff.

The teaser trailer that Edwards premiered features the voice of the late Sir Alec Guinness, whose Obi Wan Kenobi tells Skywalker of the Jedi’s role in the galaxy. While he speaks, the camera pans through a mysterious forest and leads to the almighty space station that would eventually swallow planets whole. It’s a pretty effective clip. Watch below. 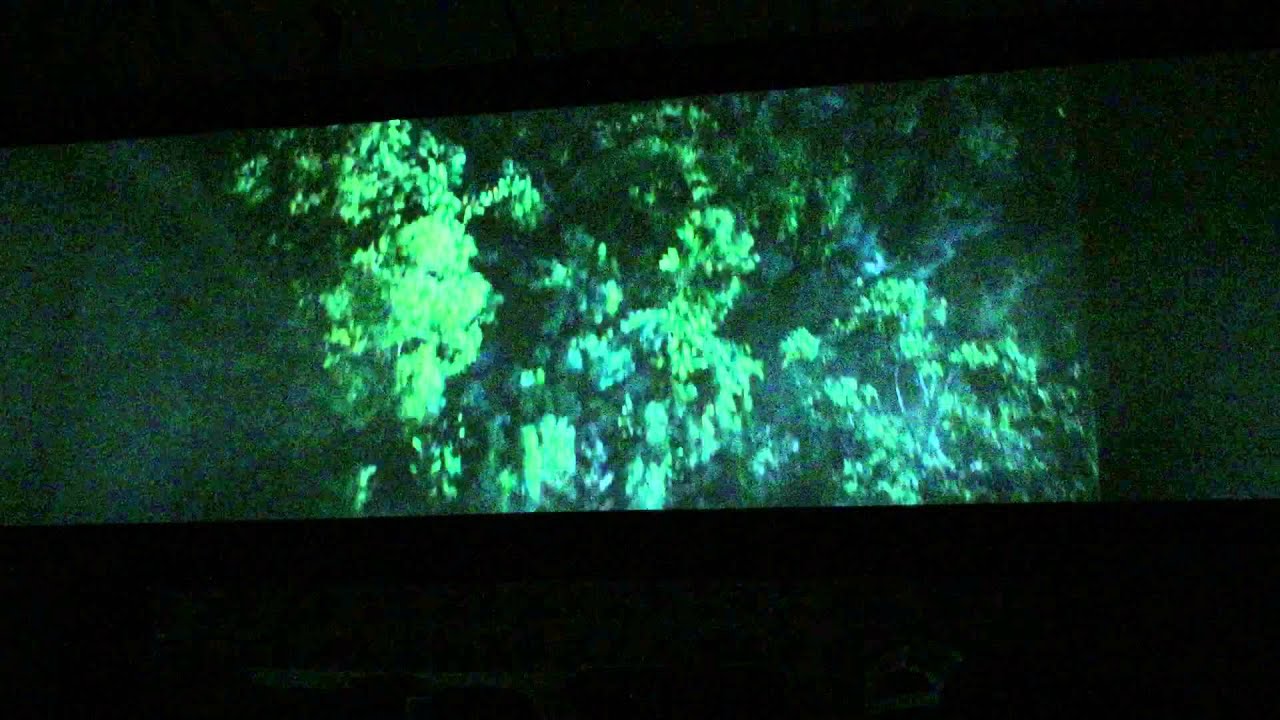 Josh Trank was also scheduled to appear at the panel to discuss his own spinoff film. However, the Fantastic Four director was under the weather and had to cancel, as he tweeted:  “Hey all. So, so, so sad to have missed today. Worst flu of my life. I hear it went beautifully with Gareth. Here’s to next year.” As of now, there is no title, cast, or story for his project.

Star Wars: Rogue One begins shooting this summer off a script written by Chris Weitz (About a Boy). The film is currently slated for a December 16, 2016 release, essentially one year following Star Wars: Episode VII: The Force Awakens.