Rhino Records has a sterling reputation for putting out vinyl reissues of some of music’s most classic albums. Over the years, they’ve remastered and re-released records from the likes of Captain Beefheart right up to The Replacements. Now, to celebrate the imprint’s continued excellence in bringing new shine to old classics, we’re giving away a collection of vinyl reissues worth over $320, featuring a decade of albums from Fleetwood Mac, Captain Beefheart, and The Eagles.

That’s a lot of wax, and it can all be yours simply by entering using the widget below. Earn extra entries by sharing with friends on Facebook and Twitter, as well as other simple tasks.

Entry automatically enrolls you in the Consequence of Sound newsletter. 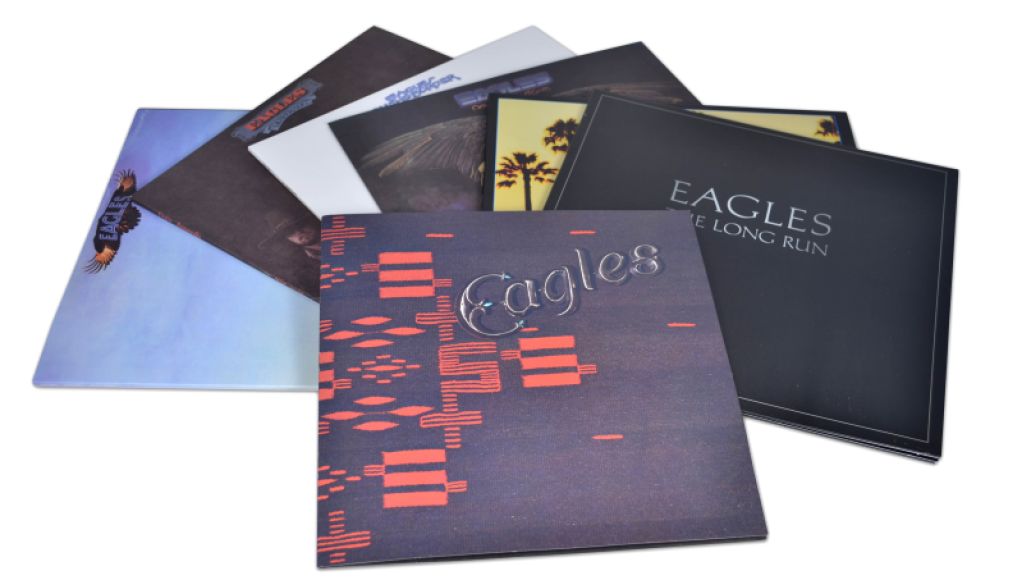 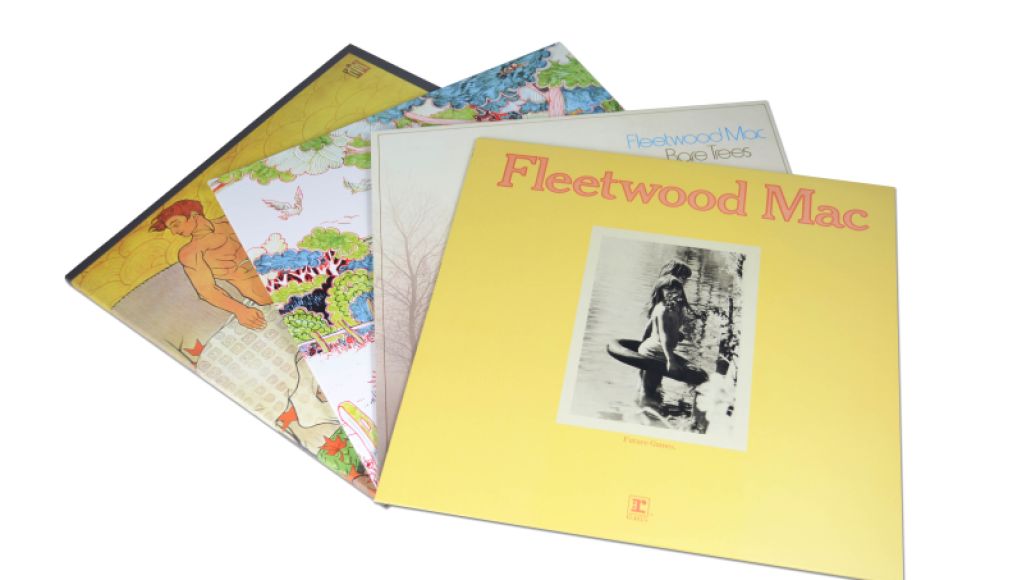 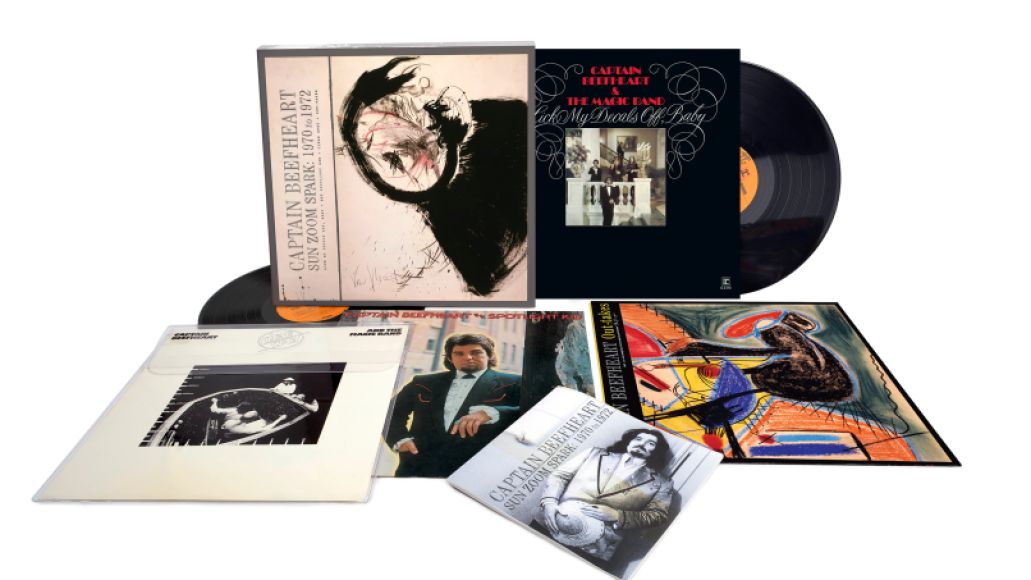 Win a collection of Fleetwood Mac, Captain Beefheart, and The Eagles vinyl reissues