Earlier this year, we brought you the incredible story of Pertti Kurikan Nimipäivät, a Finnish-based punk band whose four members have learning disabilities including autism and Down syndrome. PKN’s enthusiastic live performances earned them fans worldwide — including Rage Against the Machine’s Tom Morello — and in February, the band successfully qualified to represent Finland in this year’s Eurovision competition.

The semi-finals took place earlier this week and, sadly, PKN was one of eight acts who failed to advance. Even still, the band delivered a thrilling performance of their song “Aina mun pitää” that earned a huge ovation from the audience. Watch below. 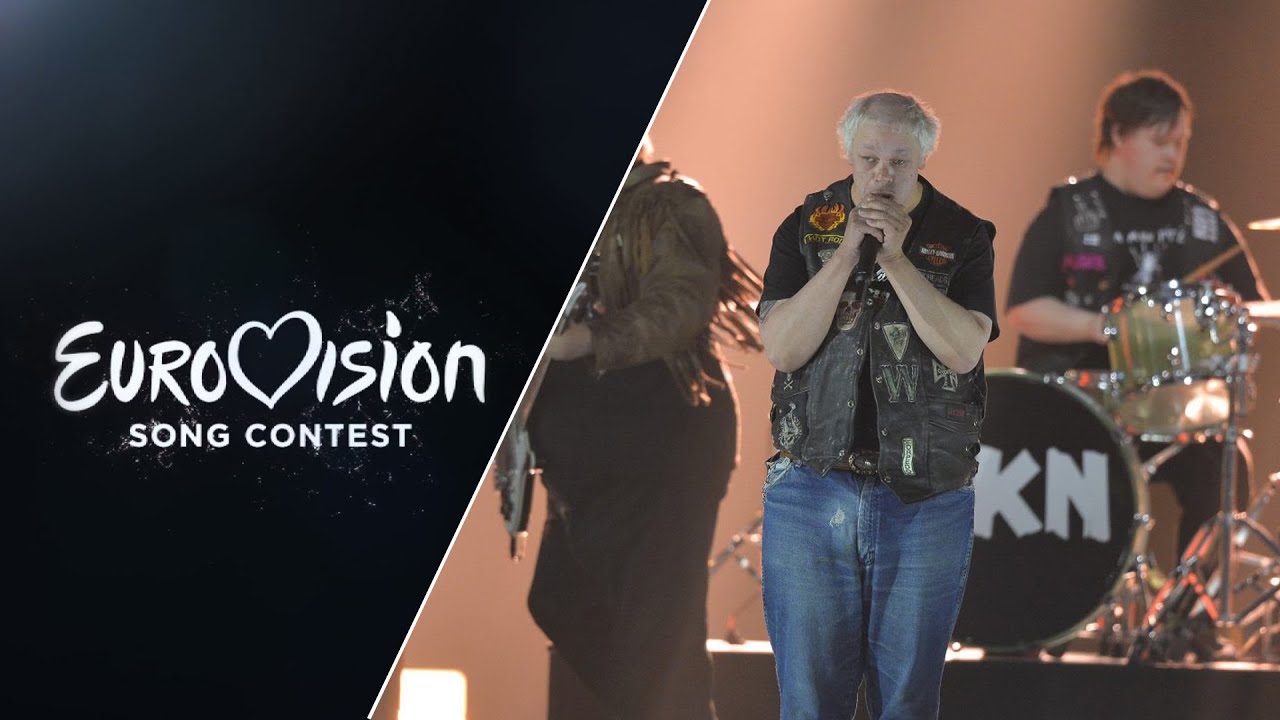 Watch our recent interview with PKN in which they discuss their participation in Eurovision in addition to their origins, the challenges of their disabilities, and the reception they’ve received from the punk community.