On the surface, Arnold Schwarzenegger’s post-gubernatorial film resume looks a lot like it did in the ’80s: lots of action, a little comedy, absurd character names like Trench and Breacher. If you watch the movies, however, something becomes abundantly clear: Arnold is 67 years old, and the things he once called muscles are now marbled flesh slabs, layered uncomfortably on his stout frame. This isn’t a slam, but an acknowledgment. Arnold’s days as a living, breathing demigod are gone; what we have now is a weathered, beaten husk, a rusted-over warship. And that’s precisely why these latter-day films are so successful.

Arnold can’t hide behind his muscles anymore. And what lies beneath are the traits we only caught glimpses of in his early films: warmth, vulnerability, insecurity. If you think I’m being hyperbolic, go back and watch him with those kids in Kindergarten Cop. Van Damme couldn’t have done that. Stallone, neither. In Jee-Woon Kim’s underrated The Last Stand, Arnold’s wrinkles are played for both comedy and pathos. The same goes for David Ayer’s nutso Sabotage, an overly macho romp that nevertheless finds Arnold at his most vulnerable. In Escape Plan, we see him speak his native German onscreen for the very first time. Post-gubernatorial Arnold is Arnold as we’ve never seen him, even if he’s still doing the same kinds of films he did during his halcyon years.

Maggie, though, is different. It’s definitely not an action movie. Nor is it a horror movie, even though it’s about zombies. And the title’s not lying: Maggie isn’t about Arnold. It’s about Maggie (Abigail Breslin), a Midwestern teen afflicted with the Necroambulist Virus, which is this flick’s fancy term for “you got bit by a zombie.” It hasn’t brought on the apocalypse, however; in a refreshing break from form, the virus has mostly been contained and, for most, life continues as normal. And since those bit don’t turn for a month or so, some infected are even allowed to spend their final days with family. This is the case with Maggie, who, after being bit, is allowed a chance to say goodbye to her family, including her father, Wade (Schwarzenegger).

What follows defies expectations. There are only a few zombie encounters, and they serve mostly to remind Wade that his daughter will soon be one of them. Maggie is best in the quiet moments: Maggie saying goodbye to an old friend, a laugh-filled family dinner, a lovely exchange between Maggie and an old flame, who is also infected. Maggie doesn’t resemble Dawn of the Dead so much as it does Brian’s Song; this is a straight-faced film about coping with encroaching death.

That’s not to say there isn’t a little kibble for horror fans. Cronenberg himself would applaud the black blood, gnarled digits, and gaping wounds that inflict the infected in their final days. And a lingering shot of a zombie child in her Sunday best is infinitely more effective than anything The Walking Dead has trotted out.

But, on the whole, Maggie is a funereal affair, to its detriment. A handful of scenes — most involving Maggie’s stepmom, Caroline (Joely Richardson) — plod along with cement boots. Humor is scarce, and the moments it surfaces make it difficult to return to Hobson’s rusty, desolate milieu, which is beautifully shot, but occasionally suffocating. Also, while Maggie’s refusal to indulge in traditional story beats is refreshing, it can also make the film feel overly contemplative, which can be distracting for a movie with so many sensational elements at its core.

And then there’s Arnold. First of all, he’s good. His understated performance is both resonant and heartfelt, his weathered frame indicative of years spent tilling dirt. And, truthfully, these are exactly the types of roles Arnold should be taking at his age. But there’s also a risk in casting him in a movie like Maggie — not because he can’t handle the material, but because there’s something inherently silly about Arnold: the sound boards, the late night sketches, the whole governor thing. Blame the accent, but society’s perception of Arnold is undoubtedly interwoven into his general character, and that hurts Maggie, a film that certainly didn’t need Arnold in the same way a movie like Escape Plan does.

Still, if you can set it all aside, the Governator brings it. So does Breslin, who never lets her character’s crumbling mortality overcome her youthful desires. Maggie is sweet, artful, and a necessary, unconventional addition to the overstuffed zombie genre. It’s also slow, thoughtful, and almost unbearably melancholy — traits audiences might not be looking for in an Arnold Schwarzenegger movie about zombies. 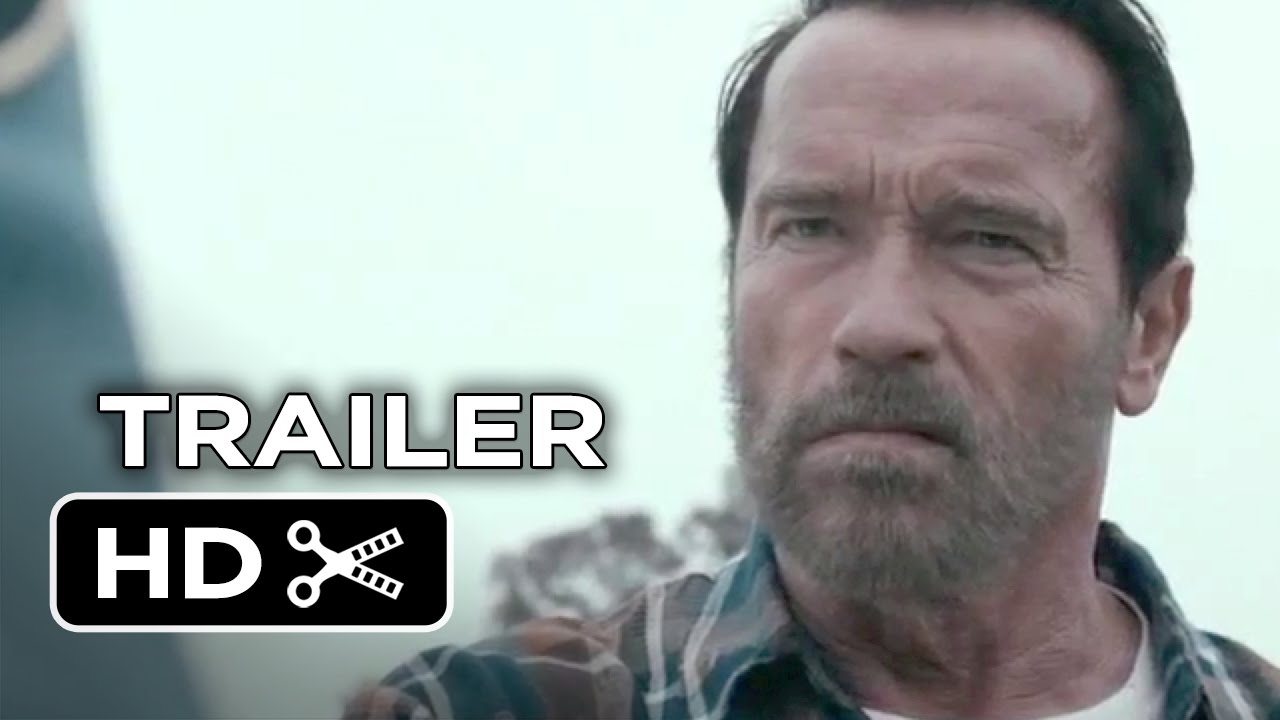