The relationship that Eddie Vedder has with Pete Townshend pleases me greatly. Who among us doesn’t secretly hope that, someday, our idols will want to be best friends with us? We’d pal around with a couple of bottles of wine, jam out on expensive guitars, gossip about Neil Young — It’d be magical.

Something I never found myself planning in my “Patti Smith BFF” scenario (your choice may be different) is when we’d sort out our large-scale benefit show. But, that’s why Vedder and Townshend are better at this. While I would’ve been braiding Ms. Smith’s hair while she read Odessa to me in our tree fort, these guys have been rounding up their famous friends to raise money for Teen Cancer America and provide youth-oriented treatment and recovery centers for teenagers and young adults. 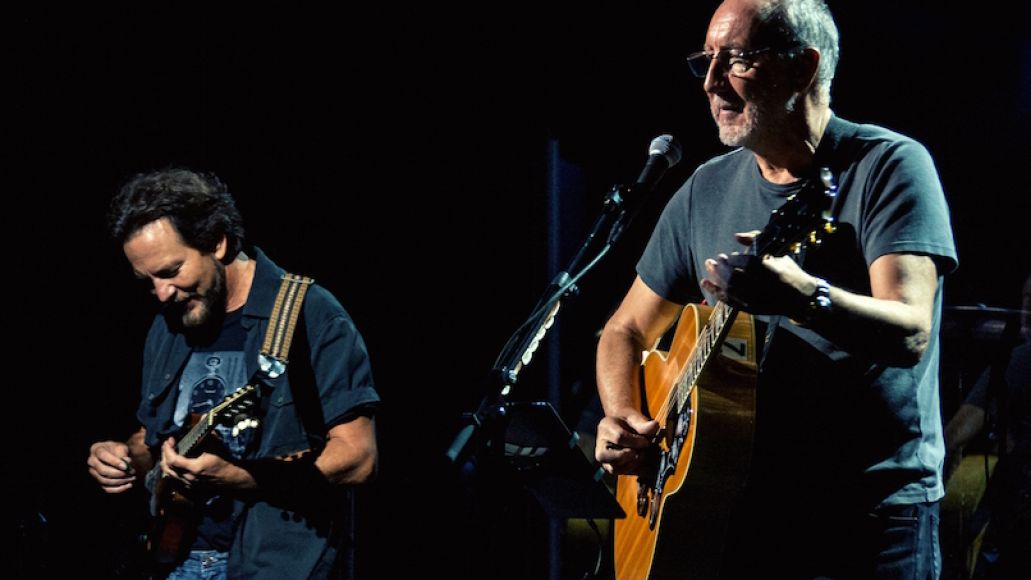 And while the cause is noble and with plenty of support, as proven last night by the full house in Rosemont, Illinois, the show itself could have used a little more polish. It wasn’t for a lack of content, though. Throughout the night, we heard hits and deeper cuts from Simon Townshend (the younger of the two Townshend brothers), Eddie Vedder, Pete Townshend, and their guests Joe Walsh, Joan Jett, and Rick Nielsen.

The problem, then, was simply in the pacing. The event was a short two hours long — admittedly, not a lot of time considering the cavalcade of stars the night had in store — but it took a full hour before things really got interesting.

The Who’s Roger Daltrey was added to the bill at the last minute as the host, and brought out Simon Townshend, who made his way through two solo numbers before being joined by Vedder, who would appear intermittently during the evening. 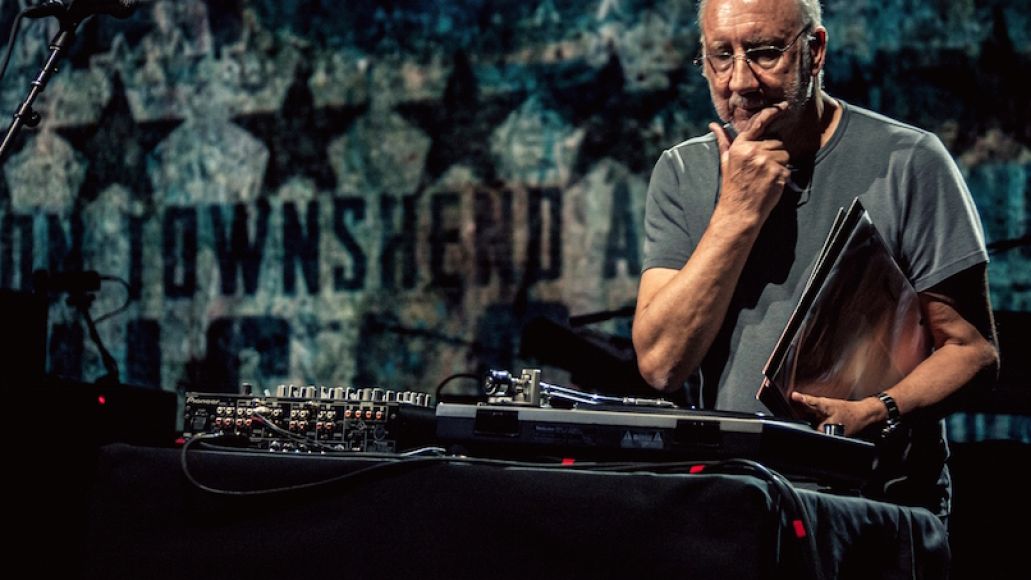 Vedder brought out his ukulele and then switched to mandolin when Pete Townshend joined him for a Bob Dylan cover. The Pearl Jam frontman surprisingly botched the solo, prompting a funny moment where he threatened to smash the instrument, similar to Townshend’s past. Eventually, The Who guitarist took over to play a one-of-a-kind record that could be bid on for charity.

By the time the full band arrived, I’d forgotten they were even supposed to be there, so I was extra glad to see Joe Walsh tear up lead guitar on “Emminence Front” and Joan Jett sing “Can’t Explain”. I was promised a rock show, and it was finally happening.

Later, Vedder returned to sing “Behind Blue Eyes” and “Better Man”, which led into Rick Nielsen’s appearances on the final two numbers of the evening, which were capped off by the massive crowd sing-along to “My Generation”. 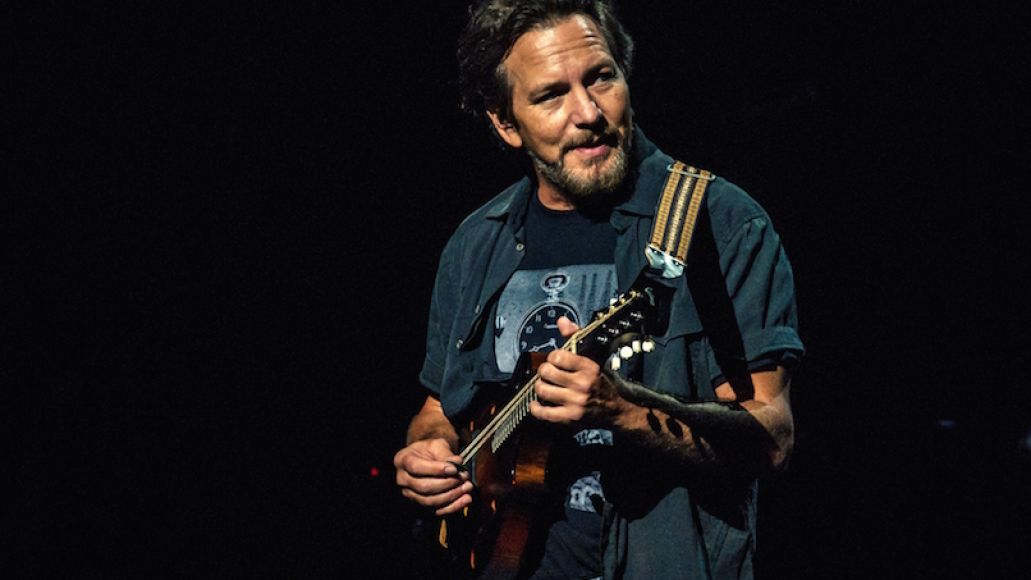 Again, the problem wasn’t the content, nor the talent. The problem was that everyone spent too much time palling around and not enough time planning the mechanics of the set. I tip my hat to them, but here’s hoping they get in time as much as they get in tune for future benefits.