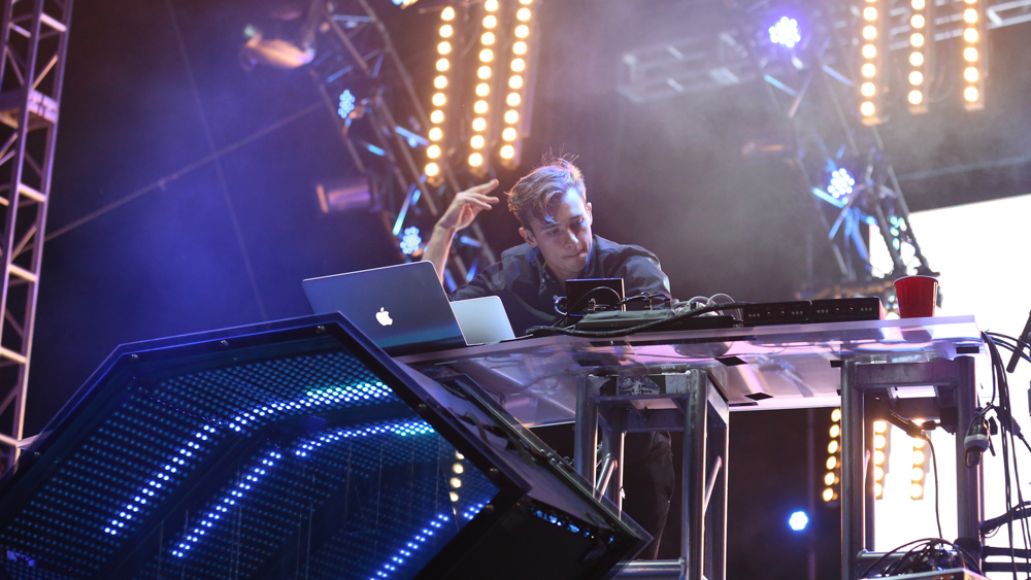 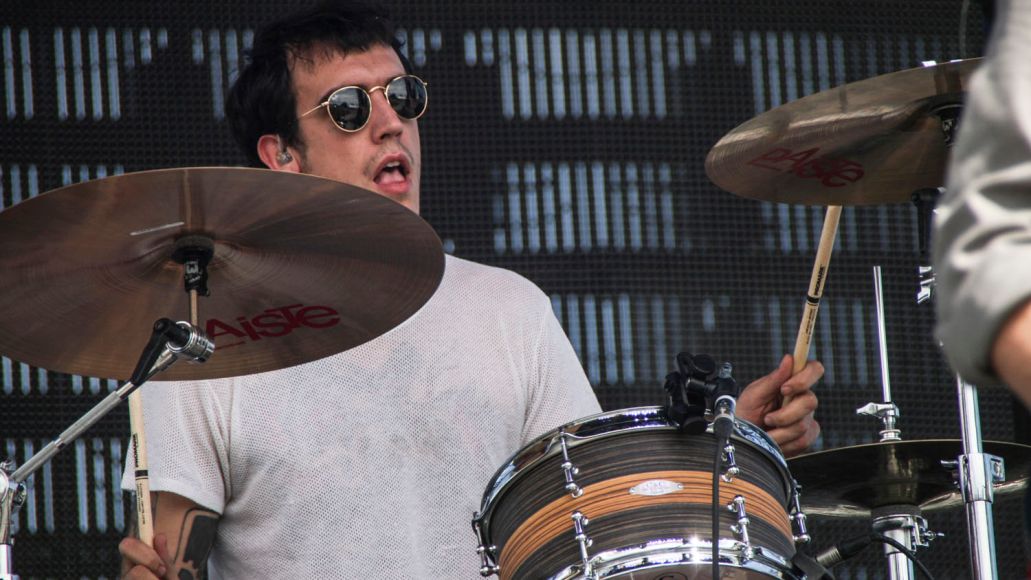 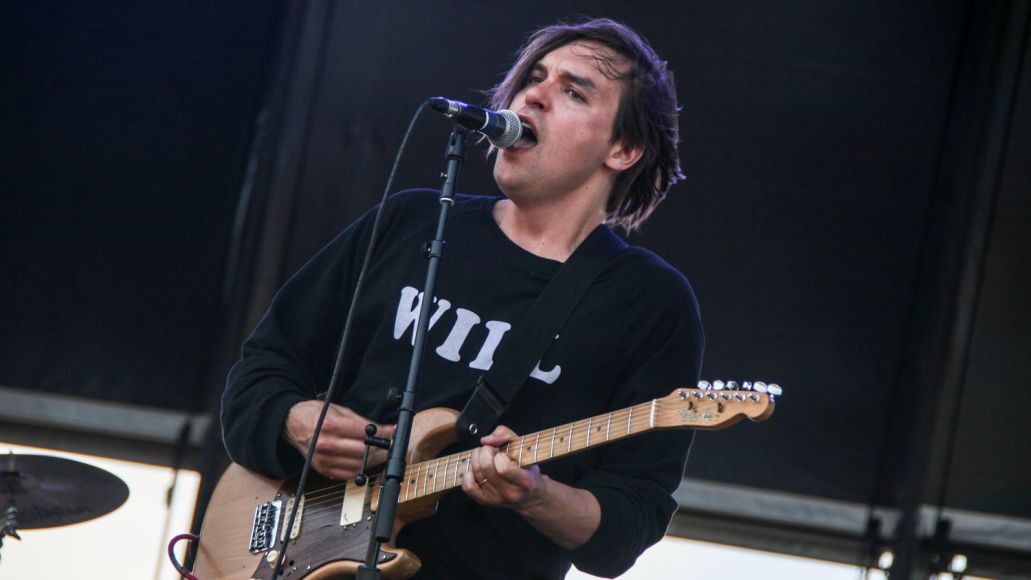 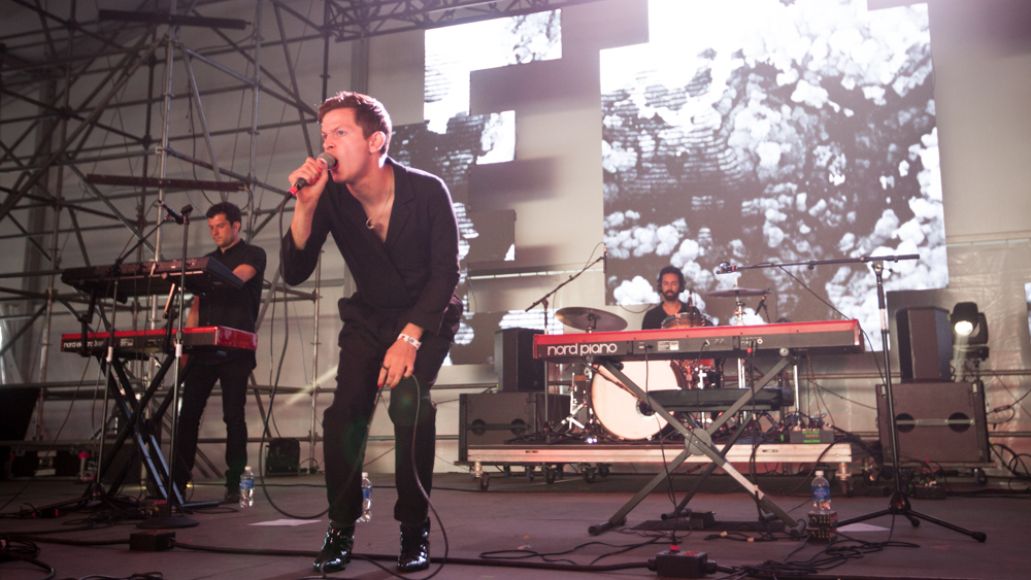 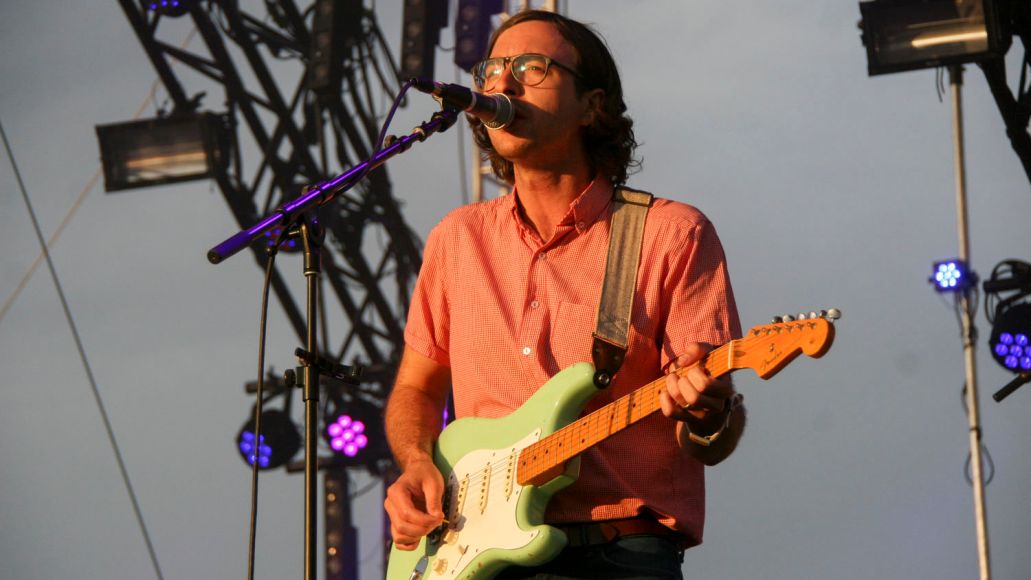 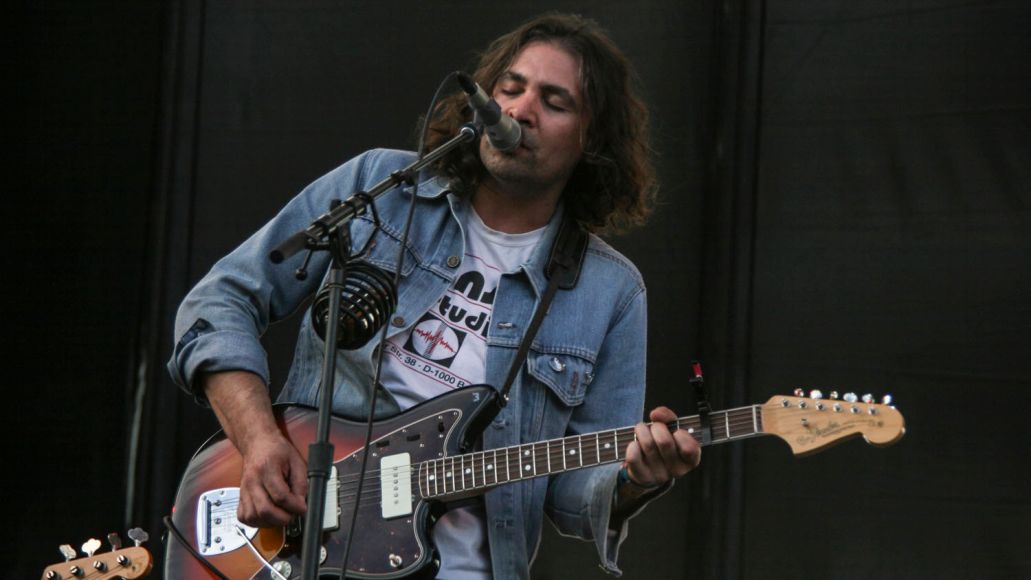 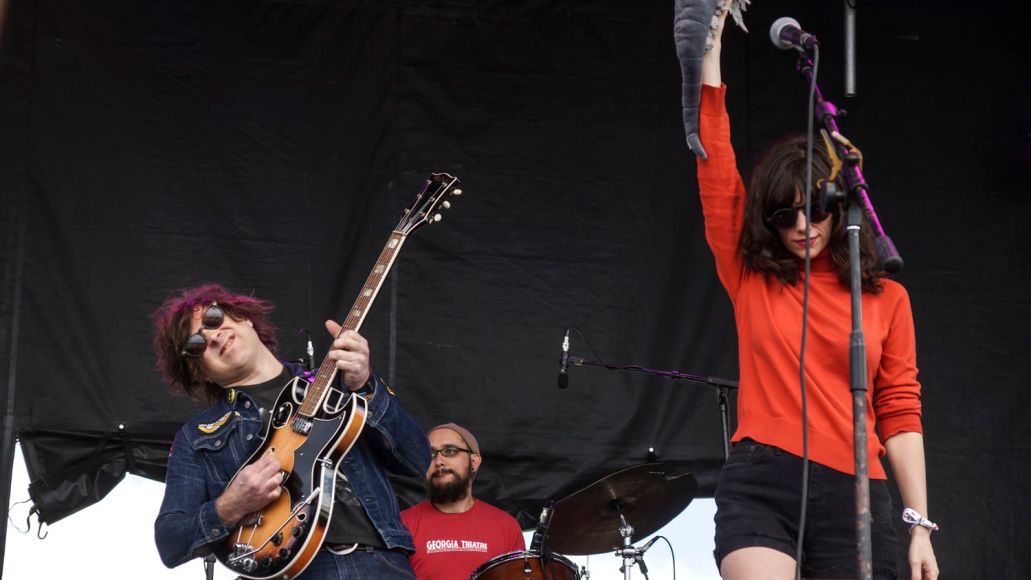 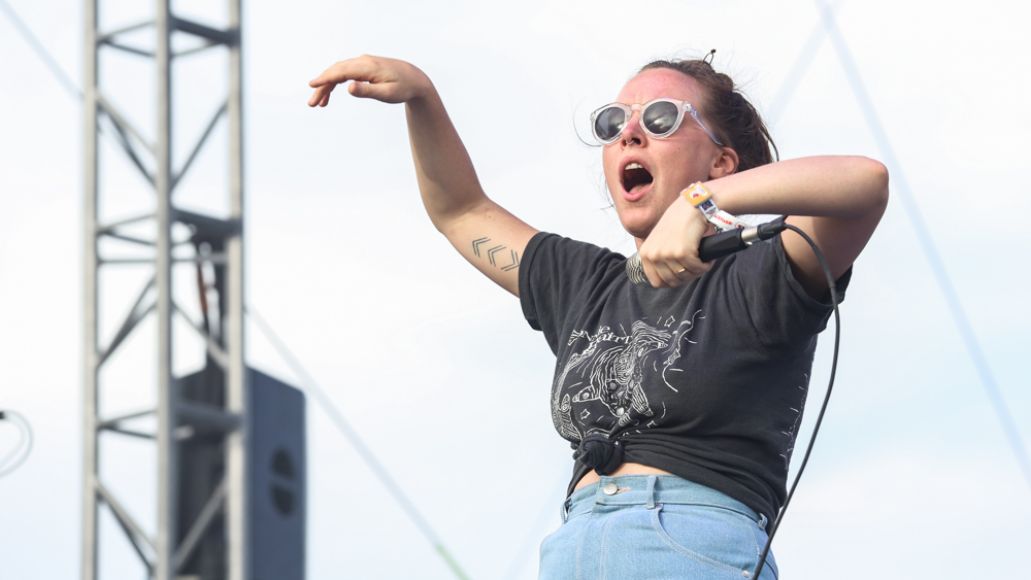 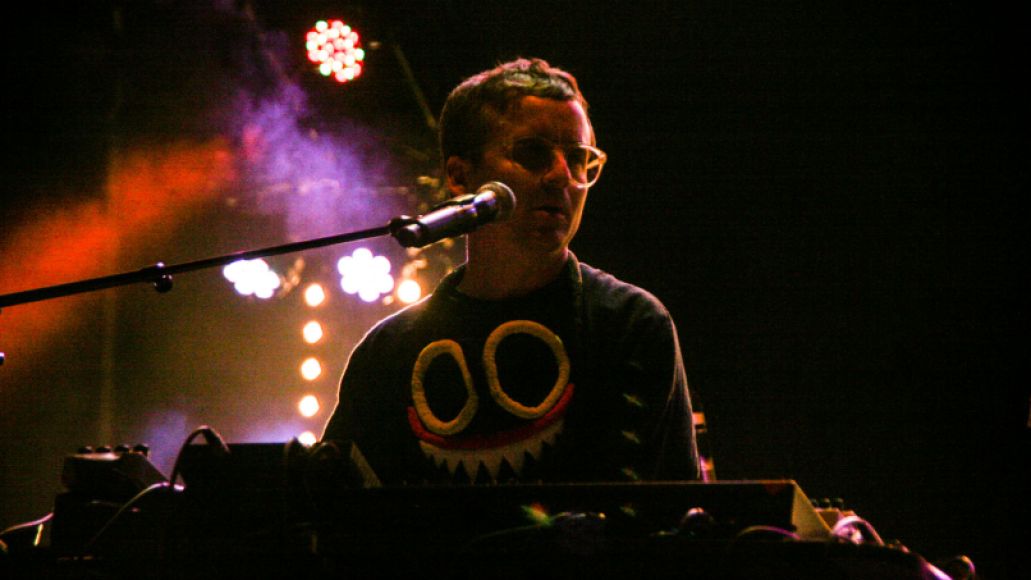 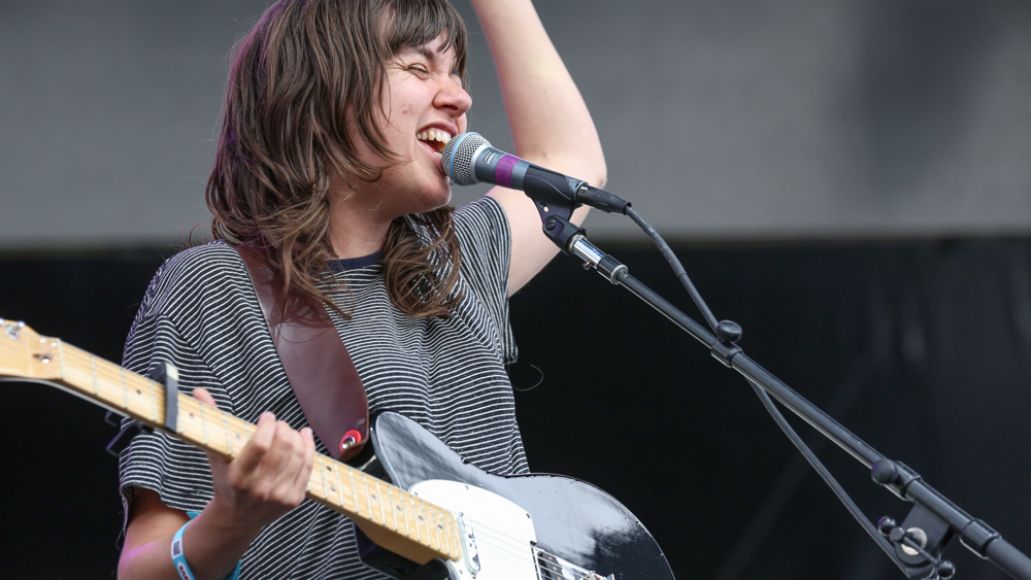 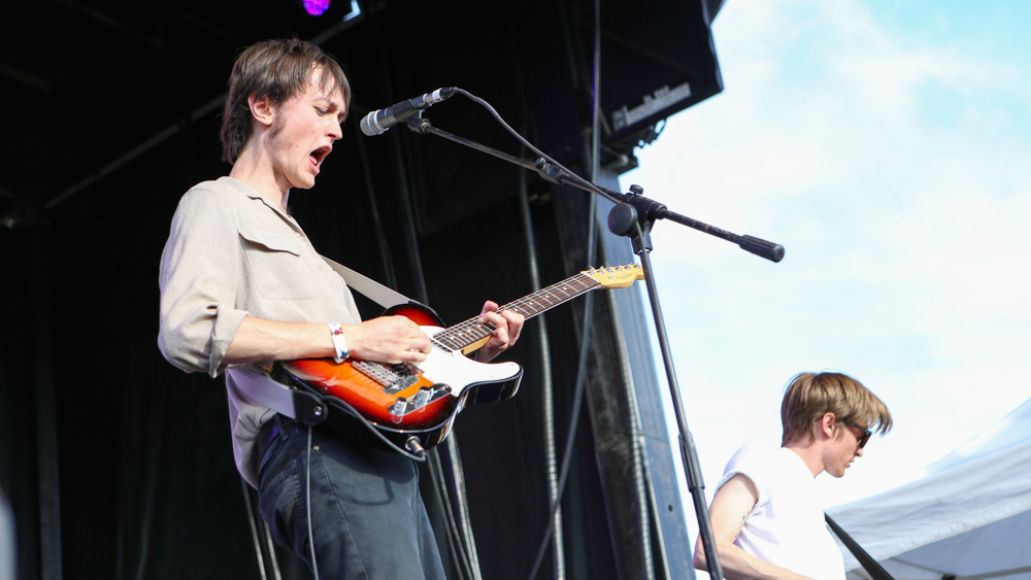 Ought‘s dark art-rock might seem best fit for a musty basement. Yet their mean guitar riffs transcended the festival atmosphere. “We don’t know what to do with this temperature,” frontman Tim Beeler Darcy joked. The Montreal act even plumbed the depths of weirdness with a new song that saw them reveling in dissonant keyboards and distortion mayhem.