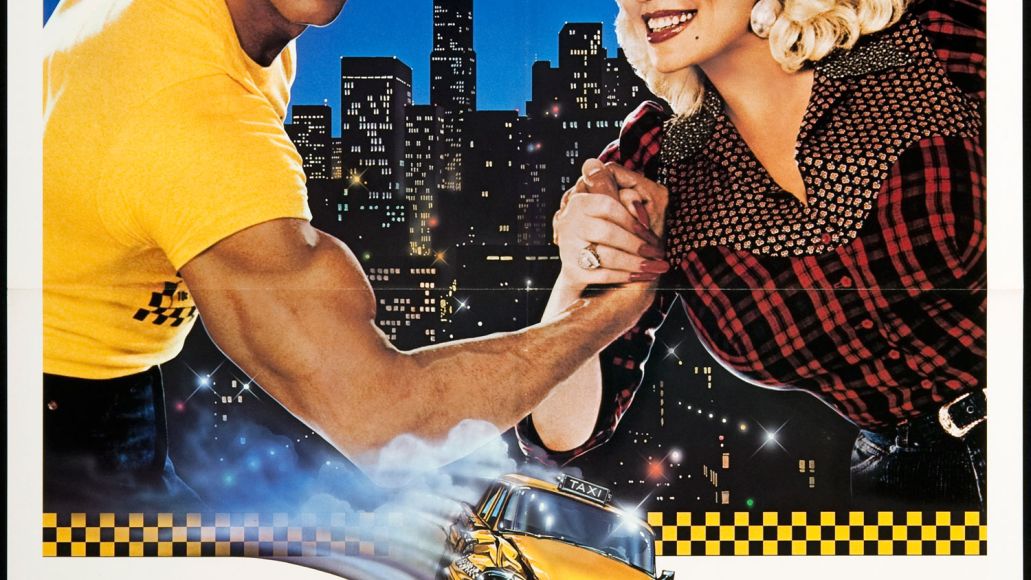 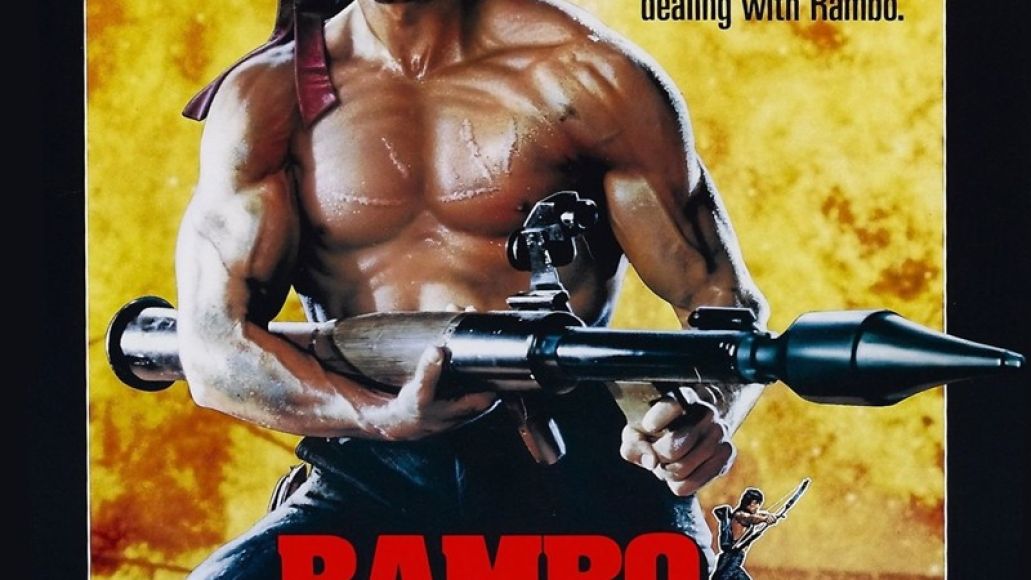 Synopsis: John Rambo gets sprung from prison to help rescue a group of POWs from the Viet Cong, only to discover that it’s all part of a government cover-up.

Why It’s a Departure: This brutally violent action-drama couldn’t be more different than Rhinestone. For one thing, Stallone infused the character of Nick with warmth and humor, but he plays John Rambo as a man who’s had his humanity stripped away entirely. But more importantly, Rhinestone’s body count hovered somewhere around zero (I don’t think butchering a tune counts as murder, does it?), while First Blood Part II racks up more than 50 burned and bloody corpses.

In this way, First Blood Part II is also a departure from Stallone’s previous action films. Up until this point, his characters were violent, but they weren’t pornographically violent. Hell, even in First Blood, Rambo doesn’t actually kill anybody — he just crushes windpipes and blows up gas stations in self-defense. But First Blood Part II is an entirely different beast. It’s a bloodbath, an entertaining, cathartic-as-hell roller coaster ride filled with gunshots, impalings, and explosions. In 1985, this was pretty damn groundbreaking. In many ways, First Blood Part II, and Stallone’s take-no-prisoners performance as John Rambo, paved the way for every high-body-count action flick that came after it.

Key Scene: The Rambo franchise is about more than just unloading a machine gun on a group of enemy combatants. It’s also about the hardships that America’s veterans face when coming home from war — ungrateful civilians, PTSD, and tubby local sheriffs played by Brian Dennehy, to name a few. In First Blood Part II’s final scene, Rambo delivers this heartfelt speech about the frustration he and his fellow Vietnam vets feel. It’s some of Stallone’s finest acting. 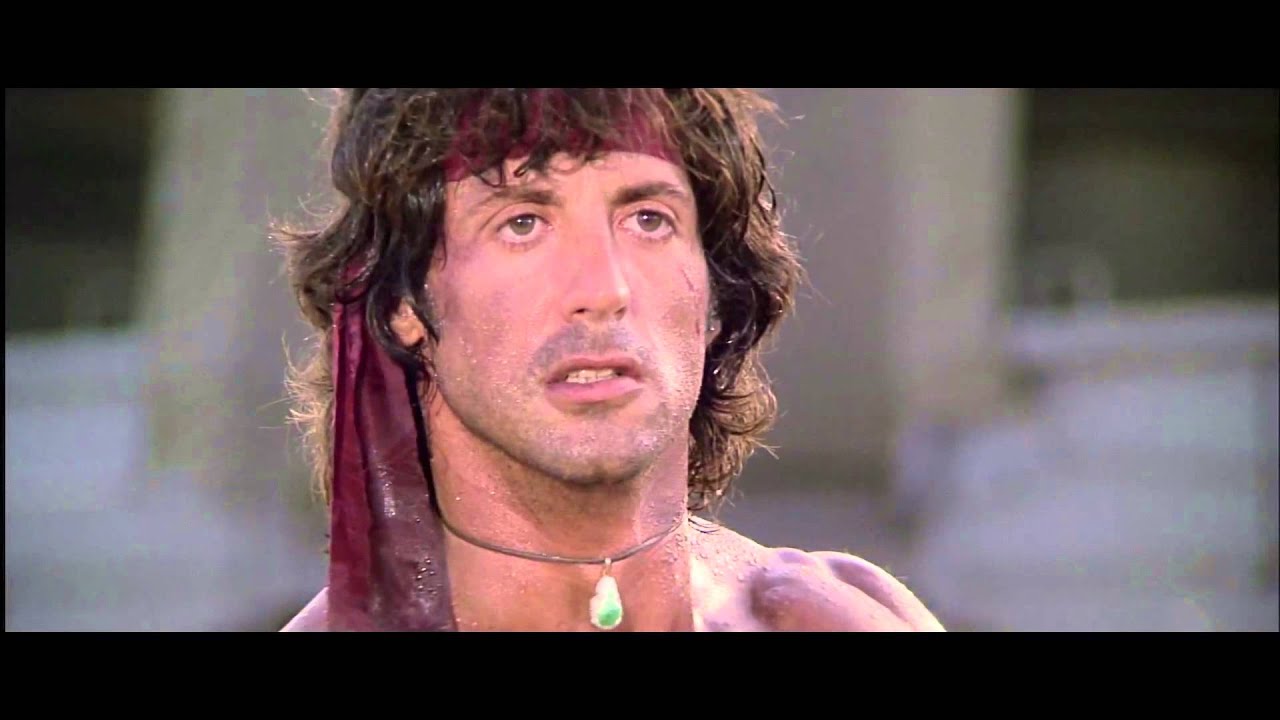