The Silver Lake Chorus initially made a name for itself by covering popular rock songs, including Phoenix’s “1901” and Beck’s “Lonesome Tears”. Now, for its forthcoming self-titled debut, the 25-piece Los Angeles choir has enlisted the help of some of these renowned indie songwriters. Bon Iver, Sia, Death Cab for Cutie’s Ben Gibbard, Tegan and Sara, Aimee Mann, The New Pornographers, and The Flaming Lips are just a few of those who have penned compositions for the group.

Last month, we heard the Chorus’ psychedelic “Heavy Star Movin'”, a song which was originally written by Wayne Coyne and Steven Drozd of the Flaming Lips. As another preview of the LP, the collective has revealed “Hold Up For”, a cute and gleeful number contributed — and unsurprisingly so — by “Everything is Awesome!!!” sister duo Tegan and Sara. Listen in below via its colorful video. 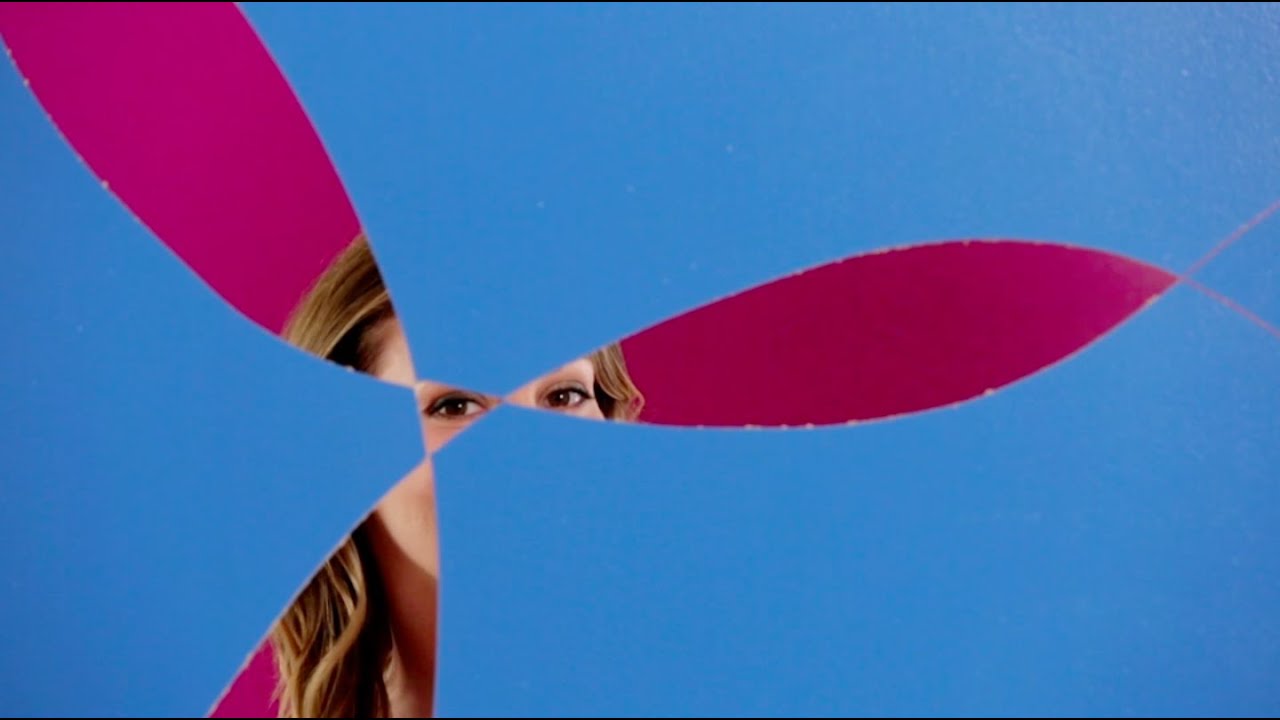 The Silver Lake Chorus album is due out on June 16th through Six Degrees Records.

The Silver Lake Chorus shares new song "Hold Up For", written by Tegan and Sara -- listen