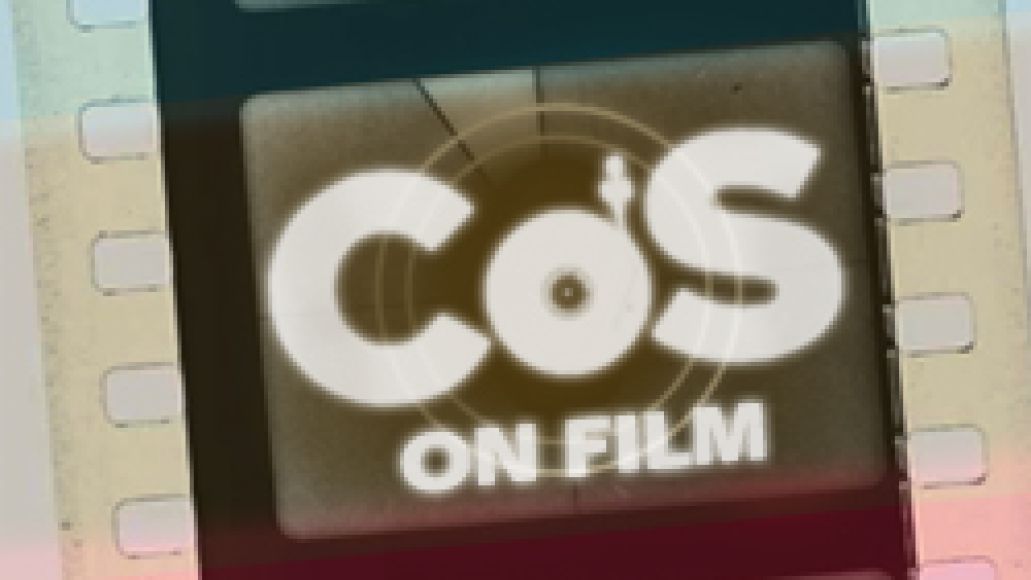 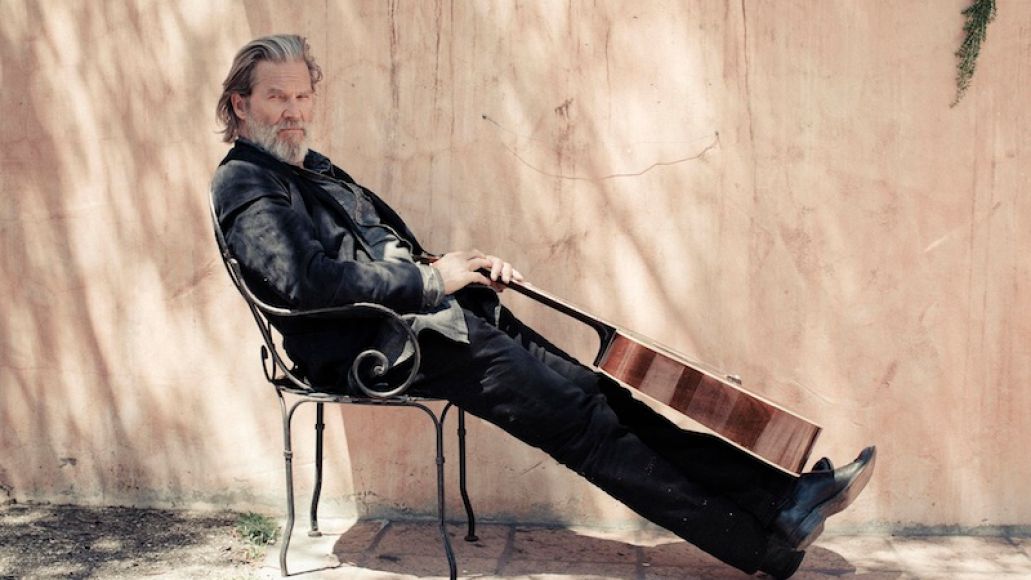 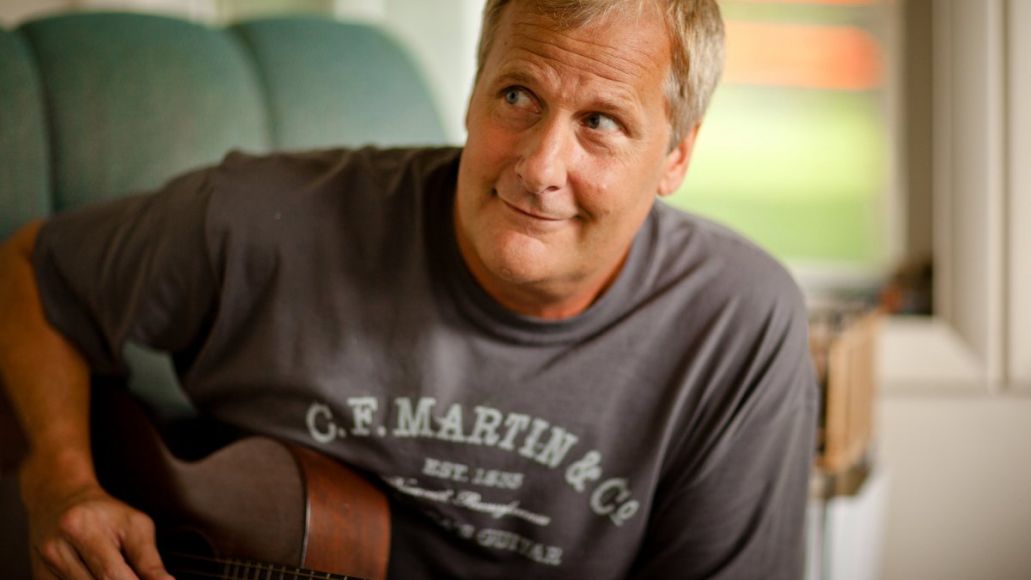 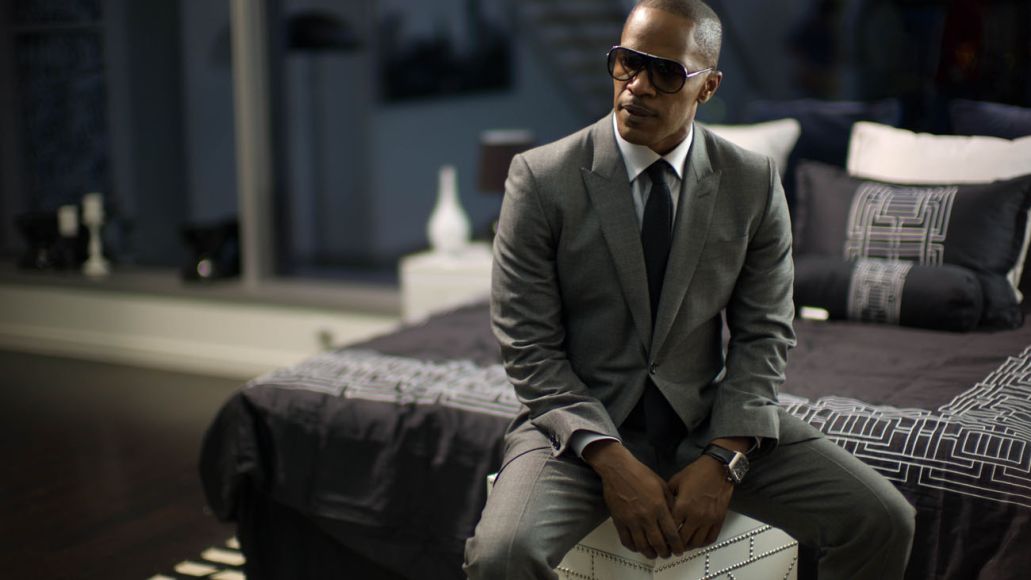 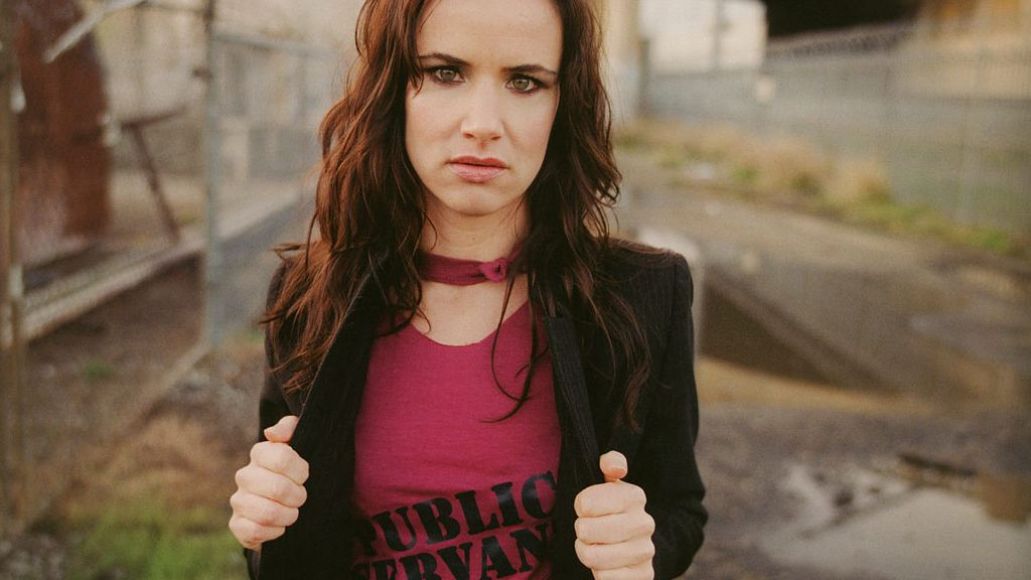 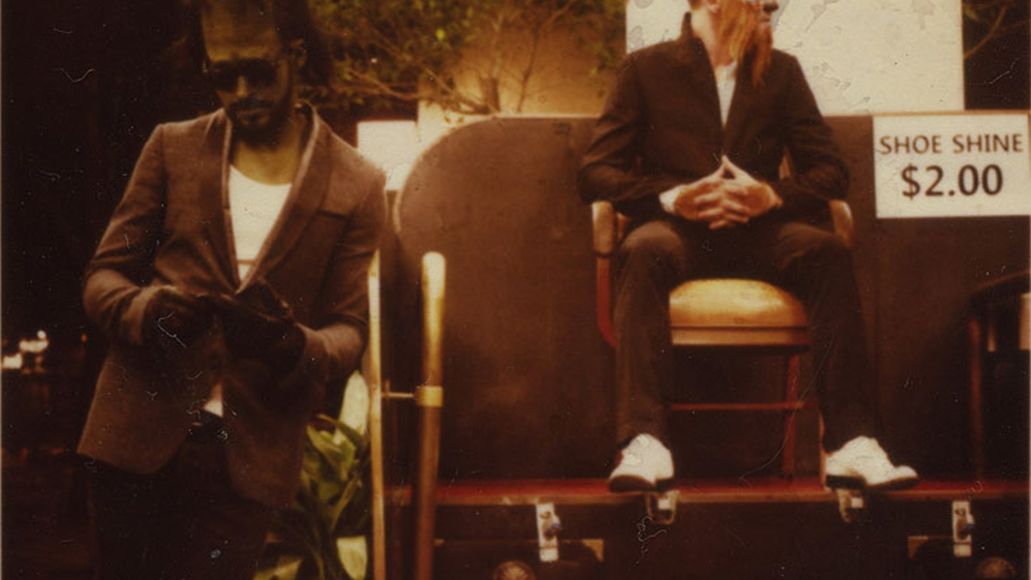 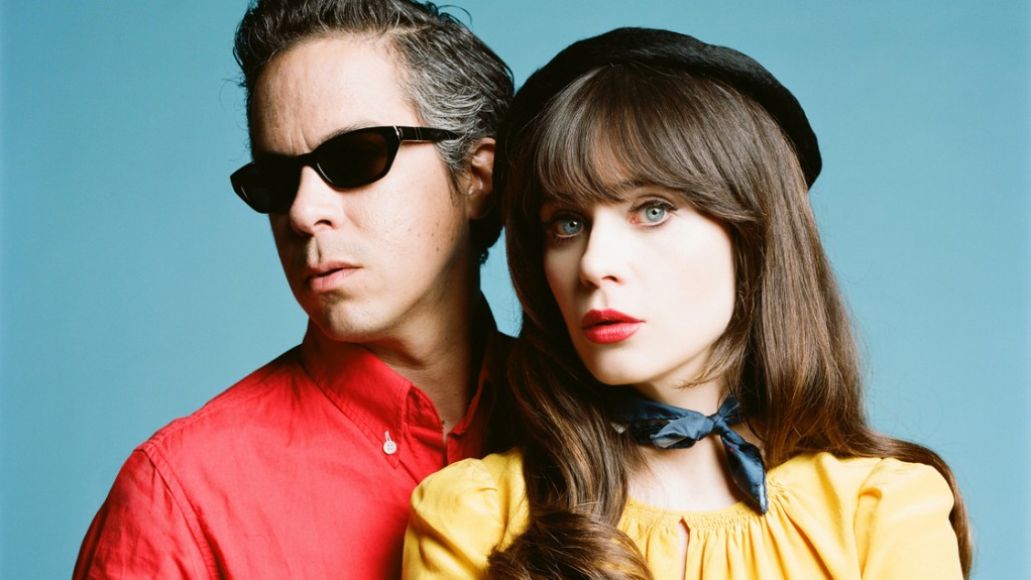 Almost a full decade before She & Him entered anyone’s radar, Zooey Deschanel was already mixing together her interests in music and acting. One of her first appearances on-screen was the music video for The Offspring’s 1999 single, “She’s Got Issues”. A large movie audience got the first taste of her vocal abilities in Elf, where her deadpan character unknowingly duet-ted with Will Ferrell on “Baby, It’s Cold Outside”. From there, she starred in a variety of films, including The Hitchhiker’s Guide to the Galaxy, Bridge to Terabithia, and (500) Days of Summer. Musically, she formed a jazz cabaret act called If All Stars Were Pretty Babies, though they never released any studio recordings. Once she got working with M.Ward in 2007, she found the perfect outlet in She & Him. While many artists crossover and then stay in that field for a while, it looks like Deschanel will continue to move between the lines of her two professions as smoothly as her singing voice. –Joe Marvilli 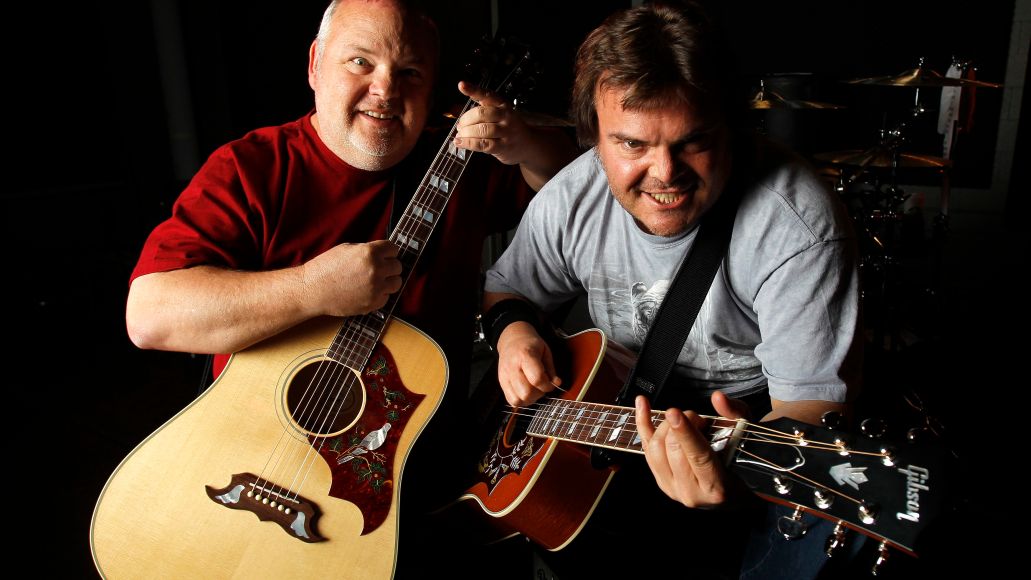 It wasn’t too much of a stretch for comedic actor Jack Black when he went from the silver screen to the world of rock and roll. If you’ve seen the vast majority of his films (High Fidelity, Orange County, and School of Rock, to name a few), it’s obvious rock ‘n’ roll is a very important part of Black’s personality. That’s why it made sense in 2001 for Black and acting companion Kyle “KG” Gass to team up together and officially form Tenacious D. What started with a short-lived television series in the late ’90s blossomed into a self-titled debut that captured nearly every fan of rock ‘n’ roll. In addition to playing the greatest song in the world (for the devil himself, no less), Tenacious D has gone on to sell millions of records, even headlining numerous festivals (let’s not forget their surprise Coachella performance).

Sure, the group’s long gestating 2006 film, The Pick of Destiny, was a flop, but nearly five years later it has become a stoner cult classic. What else did you want it to be? With promise of a new album and some potential tour dates with the Foo Fighters later this year — oh, by the way, Dave Grohl was their studio drummer — Tenacious D has solidified itself in the rock ‘n’ roll genre. In hindsight, Jack Black has become just as famous in the music biz as he has in the film industry. You might not think of this, especially when the guy’s arguing about cock pushups, but he’s definitely smarter than the average bear. –Ted Maider