Welcome to Future Week! In honor of the 30th anniversary of Back to the Future, we’ll be celebrating the entire time-traveling trilogy with features throughout the week. Today, Senior Editor Matt Melis explores how the series’ extensive use of product placement helped make the films instant classics. Now, gotta get back in time! 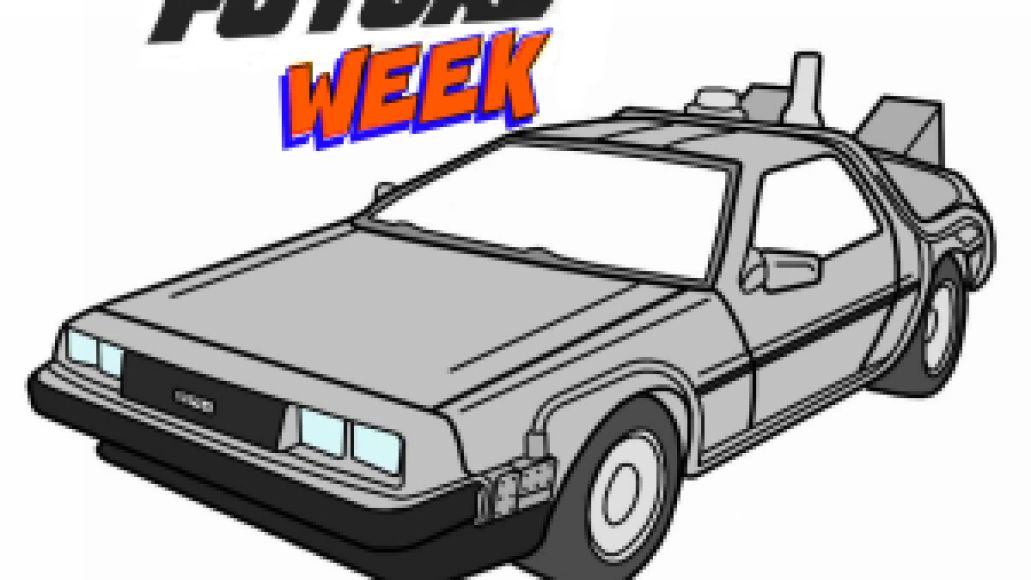 Certain trivial tendencies of movies have always irked me, even as a child. For instance, rarely, if ever, does a cashier actually make change. Extras and leading men alike have been getting stiffed for decades on packs of cigarettes and newspapers. I also remember cringing each time a character would place an order in a restaurant only to abruptly leave without so much as a sip or nibble. Obviously, Hollywood’s mother never gave it the age-old dinnertime guilt trip about starving children in China.

These are only minor edits on reality, but I noticed them early on. And as insignificant as they may be, they always managed to chip away at realism just enough to remind me that I was only watching a movie — a letdown at an age when I secretly wanted nothing more than to abdicate my well-worn spot on the carpet and climb through our television into a world as real as my own. 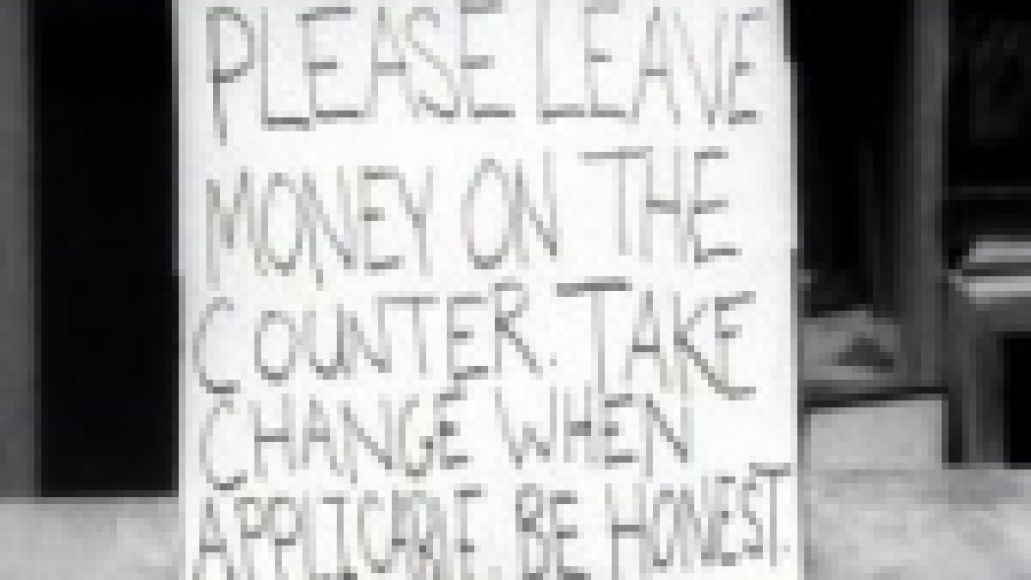 Something else besides coins and consumption was often missing, though. Most movie panoramas I encountered as a child had been stripped clean, whitewashed, and disinfected of all the logos, slogans, and jingles that shaped and ordered the world of a young consumer-in-training, aka a kid.

Wait, wait. Am I really about to advocate for product placement in movies? In some cases, yes. Sure, seeing what amounts to a commercial surreptitiously inserted into a film can feel obnoxious. But can’t it also be an effective tool in world building and a way to connect to an audience? As an ‘80s kid raised by a father, mother, and Magnavox, brands and commercials were an inescapable part of reality. Admittedly, the colors red, white, and blue signified an ice-cold Pepsi to me long before I associated them with Old Glory. And if I was too young to see the capitalistic forest back then, the trees weren’t to blame; the golden arches and disembodied head of the Colonel were already blocking my view. 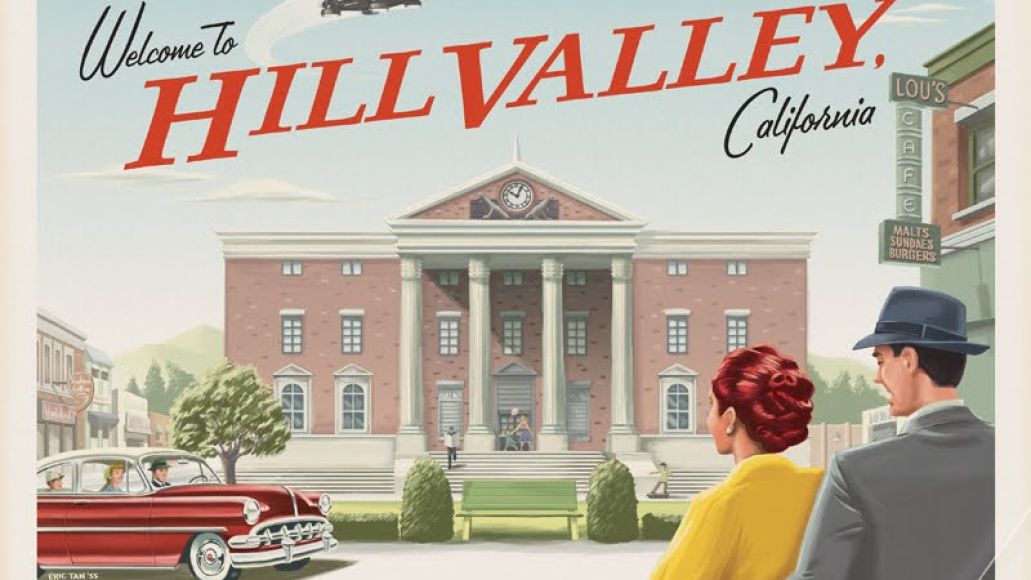 Back to the Future was the first film of my childhood that clearly understood that people and, more importantly, times are defined by both what we purchase and what we wish we could afford. In that sense, Robert Zemeckis’ time-travel trilogy felt instantly authentic and believable. Michael J. Fox’s Marty McFly may skateboard while hanging onto jeeps and go on decade-hopping adventures, but he also exists in a world where he can step out his front door and down a Whopper, suck on a Miller High Life, and buy either Jennifer a girl’s best friend from Zales. In those moments, Hill Valley could be our neighboring town.

Of course, much of this aspect of production comes down to business, and many thousands of dollars changed hands to make Hill Valley mirror our own fast-food, mini-mall realities. Writer/producer Bob Gale famously stated that the Back to the Future trilogy taught him to “never do product placement, ever” due to the creative control surrendered when corporate suits expect to see a commercial rather than a film. It’s all the more amazing then that the product placement running rampant throughout these movies never feels like a sales pitch. In fact, it makes for some of our favorite moments. Here are a dozen of them.

Welcome to Hill Valley 2015, where dogs walk themselves, cars fly, and pizzas hydrate. The constant peril of the fragile space-time continuum aside, the fun of visiting Marty and Jennifer’s future home largely stems from seeing how we all might be living in the (ahem) distant future. And did anything catch our collective eyes more than that tiny Pizza Hut pie instantaneously plumping inside a Black & Decker hydrator? Granted, the pizza looks about as appetizing as Einstein’s Kal Kan (now Whiskas) puppy chow, but we all wanted a slice anyway. I can still remember how disappointing it was a few weeks later when Dad brought home a regular-size pizza from “the Hut.” He must’ve hydrated it in the car on the ride home. 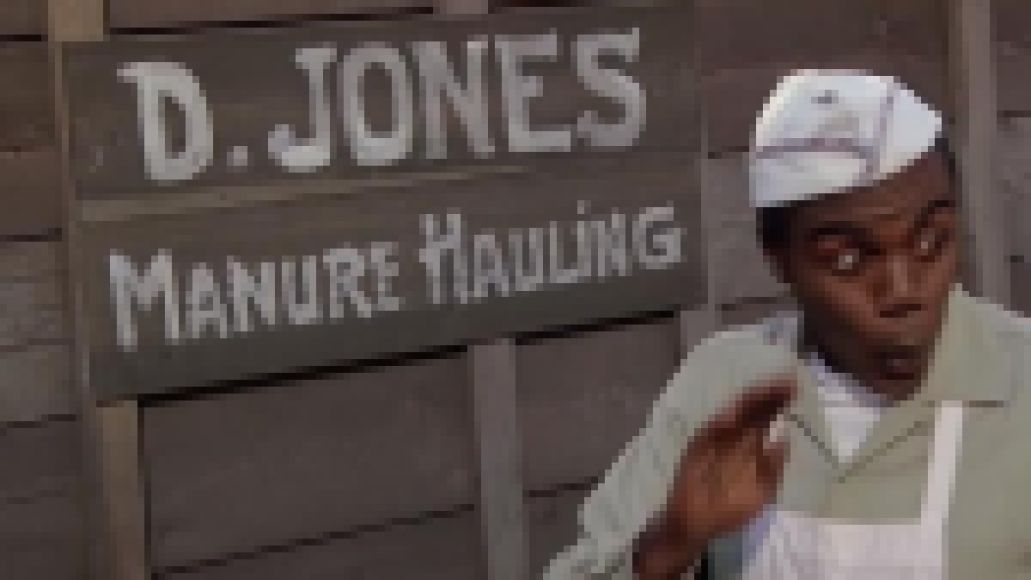 The Doc’s calculations were right. When that baby hit 88 mph, we did see some serious shit. Know who else delivers some serious shit? D. Jones Manure Hauling, family owned and operated in Hill Valley since at least 1885. Yes, D. Jones is a fictitious enterprise — incidentally, always parked in just the right place — but who wouldn’t want to support this local business after it buried that butthead Biff’s ’46 Ford Super De Luxe not once (see below) but twice in the span of four days and two movies? Not to mention the company’s predecessor, A. Jones Manure Hauling, did a similar number on Biff’s great-grandfather, Buford “Mad Dog” Tannen, in the trilogy’s final installment. So, let’s hear it for D. Jones! Manure hauling may be a shit business, but they manage to come out smelling like roses in these films.

Relax, Billy Joel. The cola wars ended long ago in Hill Valley, and Pepsi came out the clear-cut victor. Zemeckis and Gale were wise enough to understand that time travel is a tricky business and viewers needed more than just a DeLorean to fully make the trip. One brilliant aid they use to mark the times is era-authentic packaging of famous brands. Hence, we can crack open a bottle of Pepsi at a Texaco in 1955, opt for a Diet Pepsi over a Tab (a Coke product) in 1985, and quench our thirst with a Pepsi Perfect in 2015 (still checking the soda aisle for this one). Fun with branding even worked itself into the script. “Give me a Pepsi free,” orders Marty at Lou’s Cafe. “You want a Pepsi, pal, you’re gonna pay for it.” Oh, Lou. You don’t suffer time-traveling slackers, do you?

A Consumer's Guide to Back to the Future