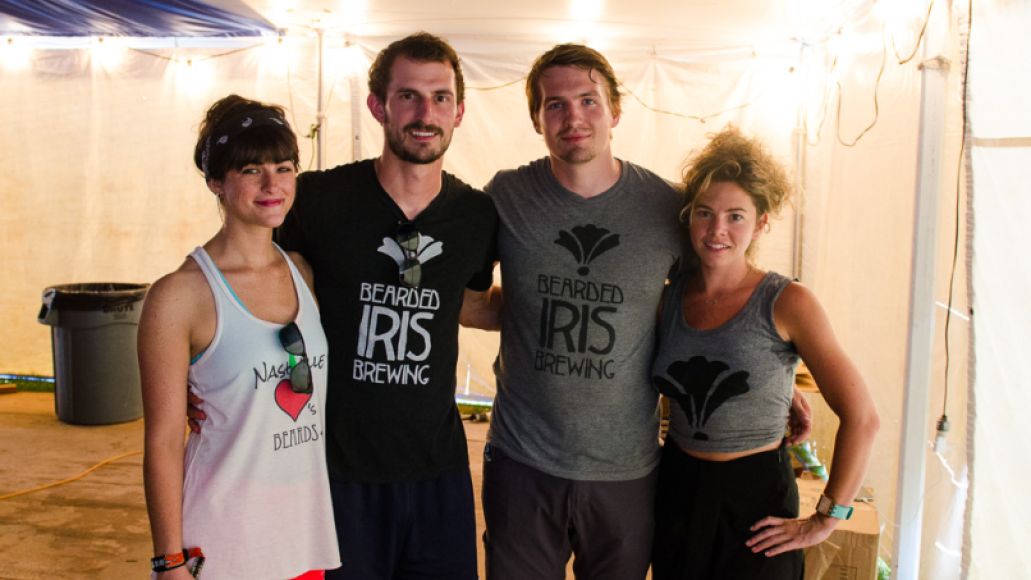 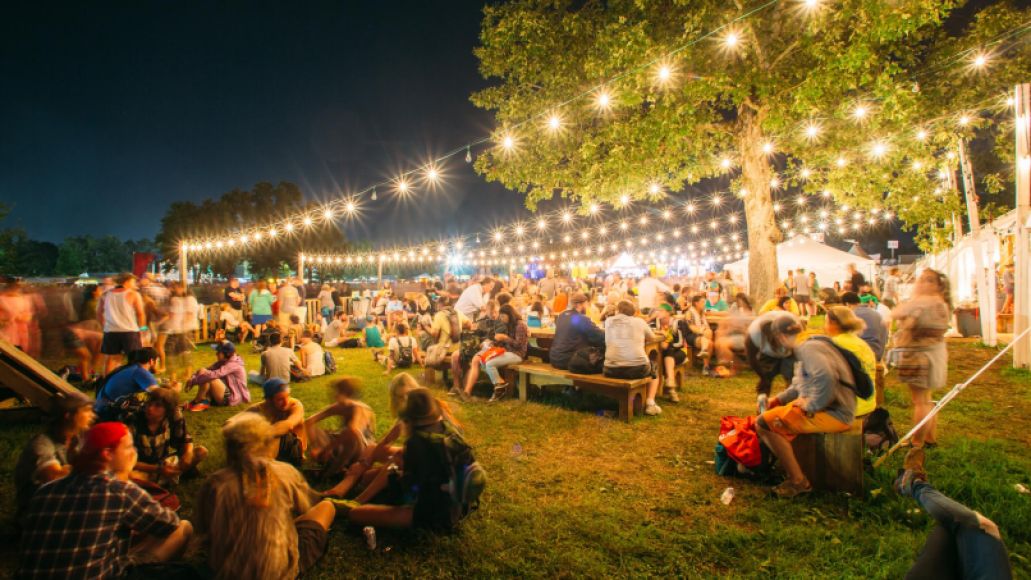 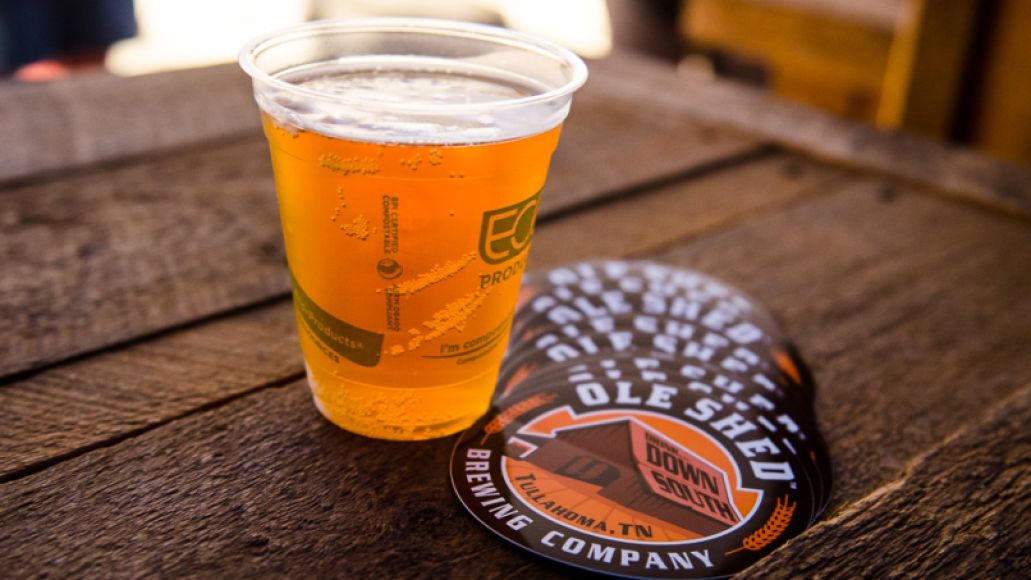 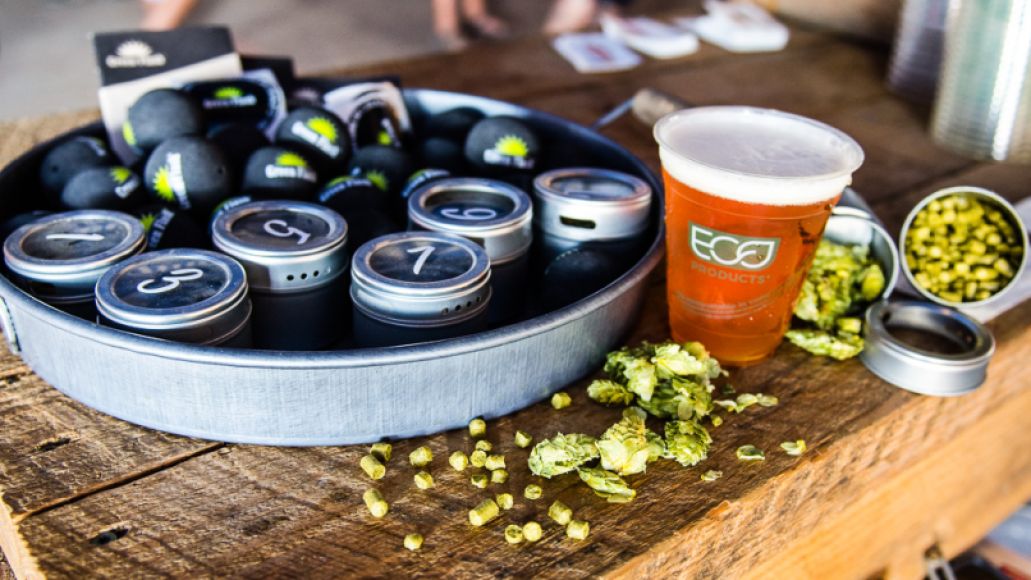 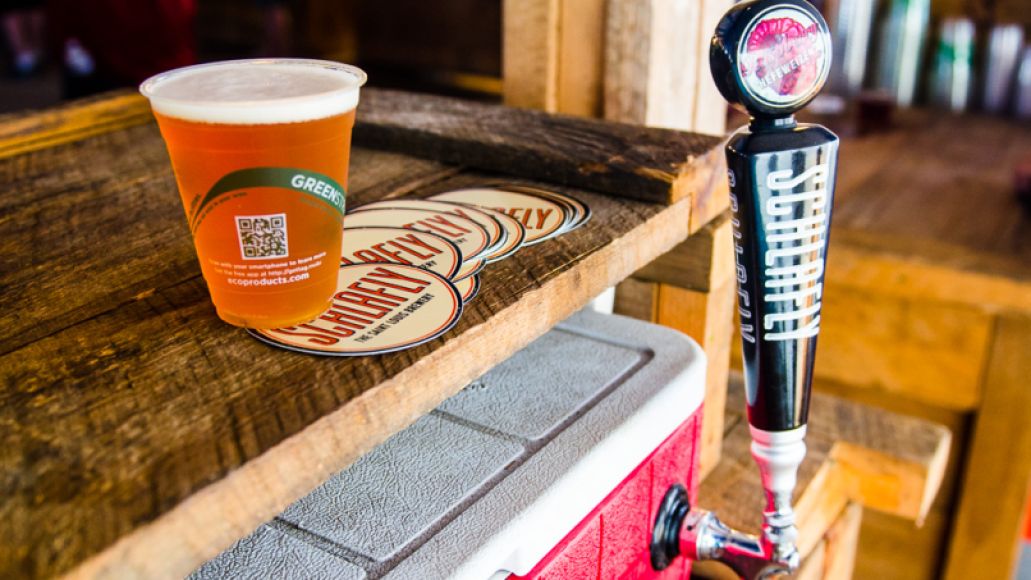 Why’s it here?: “Craft beer and this audience just match,” said Schlafly’s Kent Householder. “People are willing to experiment, seek out interesting things.” Schlafly has been bringing their own sense of experimentation to Broo’ers Fest for five years now and brewing it up in St. Louis for the past 22. With a wide selection of draught-only and seasonal selections, Schlafly demonstrates the variety of the craft beer scene right within its own brewery. They also click with Bonnaroo’s clean-eating ethos, staying away from artificial ingredients and keeping things pure and tasty.

How does it taste?: Many fruit beers can fall into the too-sweet category fairly quickly, but Schlafly’s seasonal Hefeweizen has a classic Belgian way of avoiding this. By adding real raspberry puree during the fermentation process, the sugars actually ferment out of the brew, leaving a crisp, dry finish.

At which Bonnaroo act should you enjoy it?: Dawes. With its natural pinkish hue and light, flavorful taste, this beer is perfect for a  “hot, sunny, beautiful, great mellow time,” says Householder.