We meet again, Melissa McCarthy. And yes, we expect you to talk. Well, rant, really.

It doesn’t matter how this exchange happens, and most people would get in deep trouble for it, but when McCarthy threatens to rip a young, European blonde henchman’s dick off and slam it onto his forehead like a unicorn? Only she can get away with that sort of threat. It’s the kind of bluster that makes one go, “Geez-Louise, where did that come from?” Even James Bond would blush. Or throw McCarthy into a haystack out of resentment.

Mouthing off sure beats murdering thousands of anonymous villains, anyway. At this point in Bond’s ennui-addled career, it’s just refreshing to meet a spy that prefers words as weapons. Lacerating, off-putting, and often crudely fabulous words.

In its screwy way, Spy accomplishes a number of objectives, including some we didn’t even know it was out to accomplish. McCarthy’s wild, putting in a laugh-out-loud performance, and as action comedies go, here’s a film that proves its cheeky love of the spy genre while standing on its own as it takes swings at 50 years of male piggery. In short, no, this isn’t about McCarthy constantly falling off a scooter in Europe. That’s just blowback from Fox, to use the parlance of spies. McCarthy’s on a mission, and it’s a return to form after last summer’s botched Tammy affair.

Cooper. Susan Cooper. She’s a CIA analyst, a nice name for a basement desk jockey who saves pretty boys and their worryingly groomed asses. She seems cozy enough, is phenomenal at her job, and is also the product of years of complacent, heteronormative standards in her workplace. Susan keeps her head down while supporting the popular kids with the platinum cards and golden guns. All she has is cocktails with her co-worker Nancy (Miranda Hart, in a breakout), and bats in the basement she works in. She longs for real action.

Cooper works exclusively with Bradley Fine (Jude Law, just having the time of his life), the modern exemplum of debonair spydom. He has theatrical timing, bags babes, kills bad guys, and loves every minute of being an agent. He’s a mannered chauvinist: charming and completely oblivious. But when Fine’s compromised along with every other CIA agent, Cooper becomes the agency’s last hope for finding a nuclear weapon and preventing a global disaster. While that sounds like the same old dossier, Spy addresses every single cliché you can think of, and then has a good laugh about it. McCarthy and writer/director Paul Feig know the game, and play it in their own weird and witty way.

The actress and director have come a long way since the hysterically zero-discipline Bridesmaids. They’ve both elevated their craft, and it shows. Spy’s a film with mass appeal that remembers how to be appealing. It shows the duo getting better and better at making movies and entertaining audiences.

McCarthy looks like a full-blooded star here. She has great comic timing, actually pulls off some nifty action setpieces, and brings Susan through a vested character arc. She looks dashing in coats and gowns, but also looks like she could knock a big galoot out. That’s right, McCarthy isn’t just the blunt one-liner of Bridesmaids, but a woman coming into her own as an agent while taking on one rich, bored egotist at a time. If spy movies are predicated on sociopaths with too much money and free time, devising ways to make others miserable, isn’t it more fun to sic someone like McCarthy on them, instead of Law’s playbro? Wait till you see what Susan Cooper can do with a gun and frying pan … after a verbal lashing, of course. And unlike her past few efforts, McCarthy works her way to independence and identity, as a righteously foul-mouthed hero.

Even when the script is careless in plotting (no reveal elicits gasps, characters come and go as they please, and the MacGuffin is basic), McCarthy has a way of spinning tapestries out of cuss-laden harangues. Some might contest that she talks too much, but honestly, she’s one of the best R-rated mouths in the business.

What ultimately makes Spy so fun is that it’s aware of the movies it exists alongside. Feig knows the hallmarks of kinky espionage thriller. Each scene has more twists than a vodka martini. McCarthy crosses alpha males and vampish women, and cuts them down for their vanity and pomp. The swanky credits with Bassey-esque vocals can be laughed at as well as enjoyed. McCarthy has her gadgets and moments of fashionable apparel in exotic locales, but not without commenting on the absurdity of it all. Weapons disguised as fungal cream? That’s actually a brilliant hiding place. Feig nails down what we love about these movies, while simultaneously subverting the formula. It’s an impressive balance, clearly the work of a budding double agent.

In the end, Spy just gets so much right, and everyone seems to be having a lot of fun doing it. The cast is terrific, and up to the task at hand, especially in a scene-stealing turn from Jason Statham as the ultimate James Bond abomination. Feig moves the handsome production along so ably, but perhaps most impressively, you walk away from Spy thinking that Susan Cooper could totally put James Bond, Jason Bourne, and Ethan Hunt in a headlock. At the same time, of course. 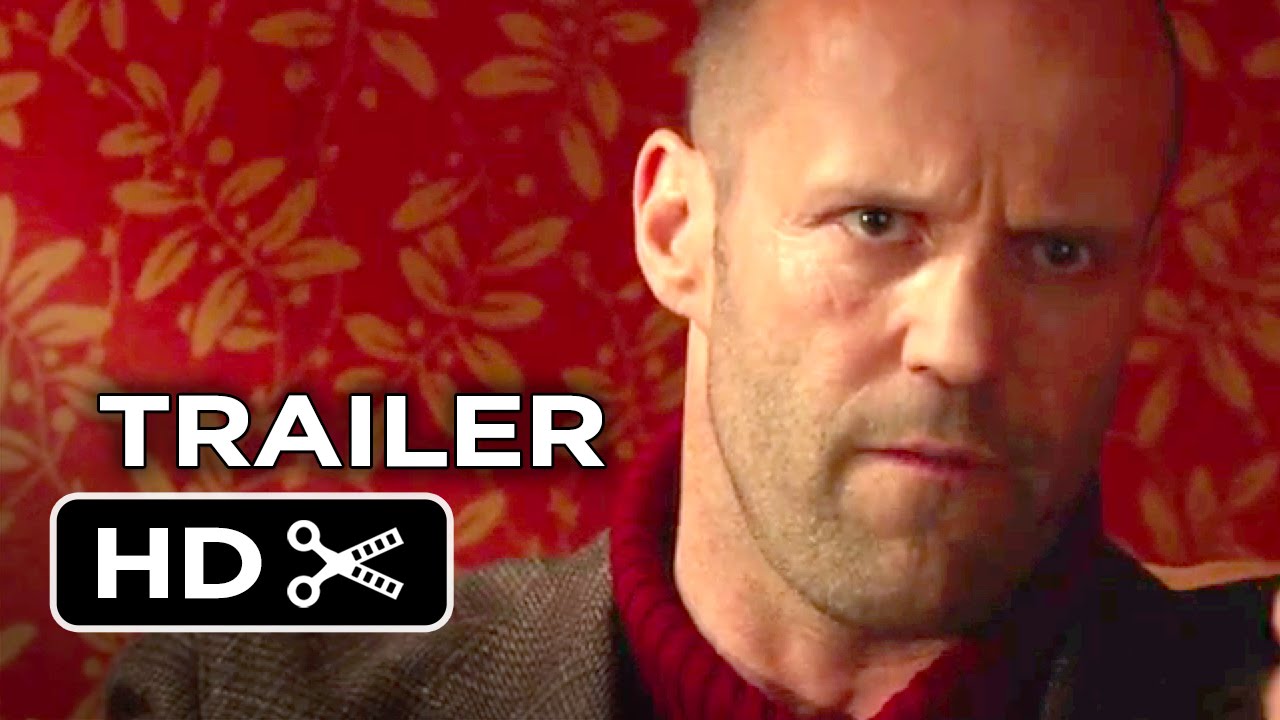