Production is underway for The X-Files’ new season. The latest issue of Entertainment Weekly includes several new photos from the set along with more plot details.

As previously reported, the season’s six episodes will be a mixture of serialized storytelling and one-off monster episodes. David Duchovny and Gillian Anderson are on board to return as FBI agents Fox Mulder and Dana Scully. Other returning characters include Mitch Pileggi and William B. Davis, who’ll be playing Walter Skinner and The Smoking Man, respectively.

Joel McHale will play Tad O’Malley, “the anchor of a popular conservative Internet news network who becomes an unlikely ally for Mulder.” Other new cast members, according to EW, include Annet Mahendru (The Americans) as Sveta, “who believes she’s regularly abducted by aliens.”

The first episode is called “My Struggle,” which was written and directed by show creator Chris Carter. 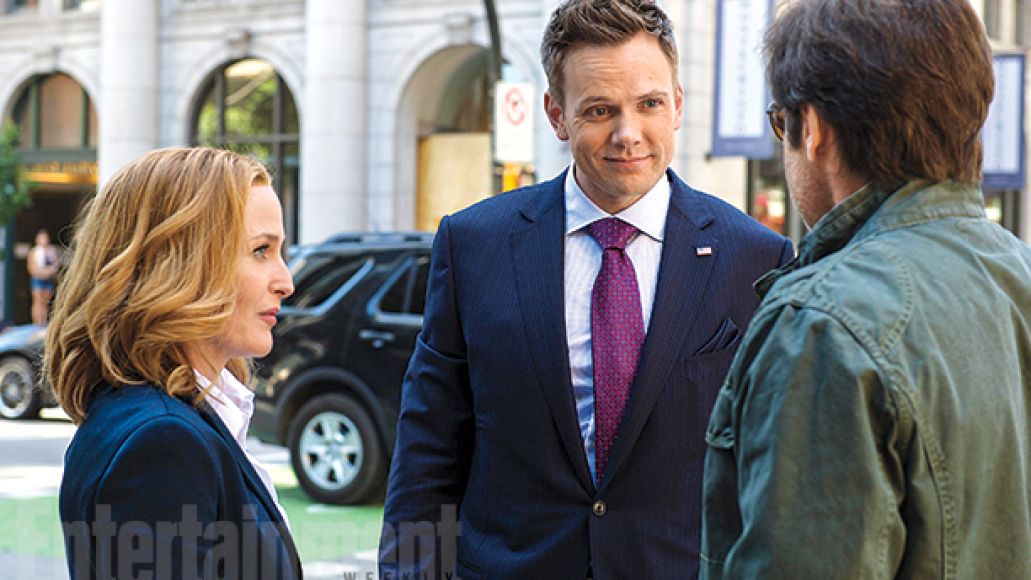 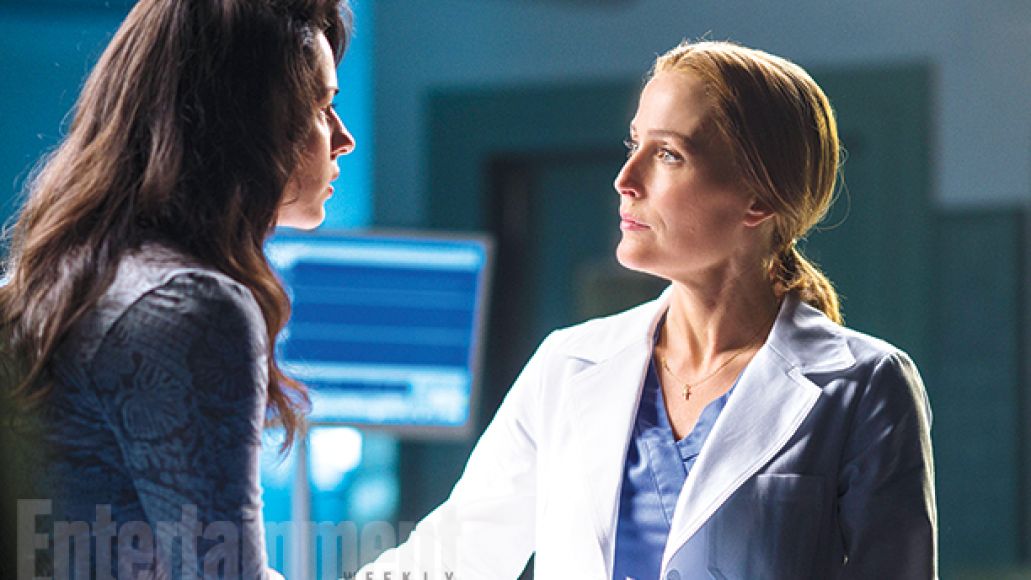 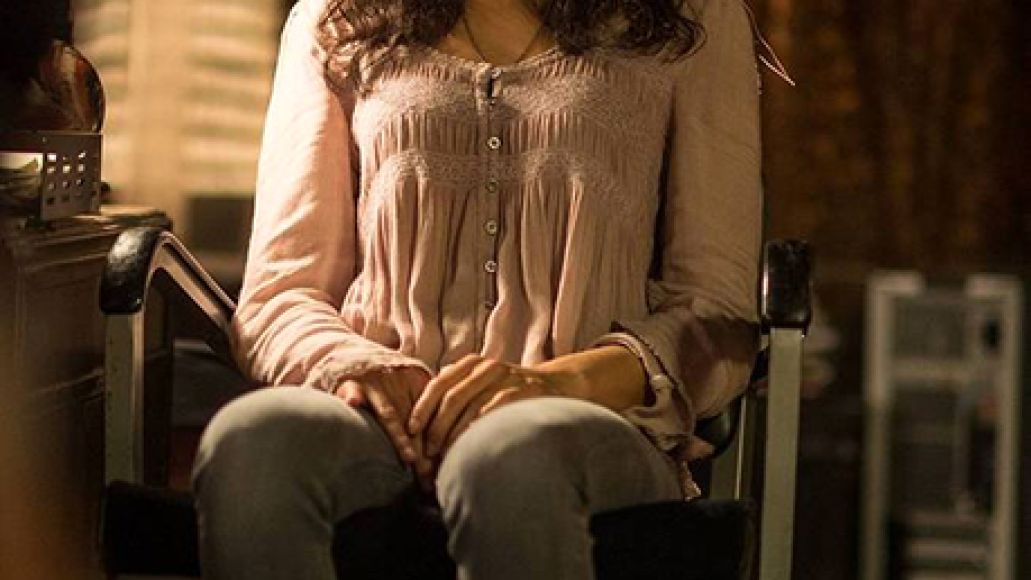 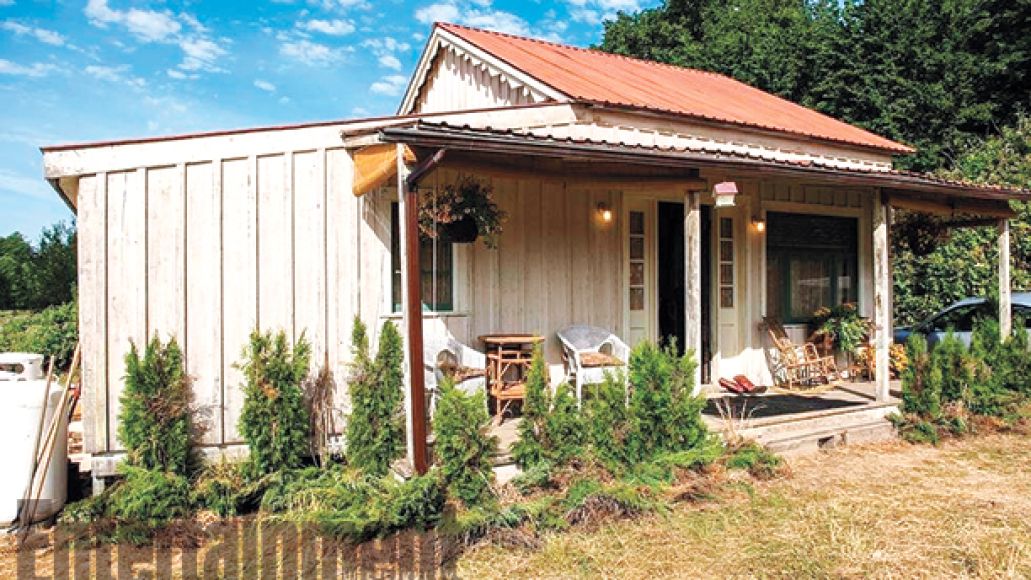