It all started innocently enough. Near the conclusion of 2008’s Iron Man, James “Rhodey” Rhodes pauses for a moment and turns to his right. There, on display, is the War Machine getup. The audience unites together as we ask ourselves, “Are we getting this now?” It’s as though Rhodey hears our inquiring thoughts when he says, “Next time, baby.” It was a perfect little moment for followers and non-followers alike of Iron Man comics. Though it took place during the climax, it didn’t feel shoehorned in or detract from the action in any way. Director Jon Favreau’s decision felt organic, and the moment stands out as one of the film’s most memorable. It was a wink to a potential future for the Iron Man franchise.

The wink is dead. Long live the wink.

Adorable Easter eggs from Marvel’s yesteryear have given way to distracting sequences of MAKE SURE YOU REMEMBER THIS MOMENT BECAUSE WHO CARES WHAT’S HAPPENING IN THIS MOVIE, WAIT UNTIL YOU SEE THE NEXT MOVIE OMG! A less egregious example of this takes place in the recently released and Marvel-free Jurassic World. The raptors have turned on their alpha Owen, played by Chris Pratt (that this actually happened in a movie is worth another think piece). Children are in peril, a mutant dinosaur is on the loose, and thousands of tourists are at the mercy of pterosaurs, but let’s take time for Hoskins (Vincent D’Onofrio) to explain to the audience that Dr. Wu needs to get off the island with the dinosaur embryos to keep their work alive. Any tension built up during the climax is shot to hell in a whisker of D’Onofrio’s goatee. As Wu takes off in the helicopter, it’s a wonder Hoskins didn’t break the fourth wall to say, “Next time, baby.”

Why does this scene have to be in the movie? Earlier entries in the Jurassic Park franchise kept it simple, and yes I’m including the derided Lost World as well as the harmless Jurassic Park III. Those movies played out their narratives and ended with dinosaurs surviving on their respective islands. We’re good here, film execs! They’re still out there! There may be more movies! Cool!

I received flack for my Avengers: Age of Ultron review for disliking the movie (fanboy-itis), but also for criticizing a sequence in which Thor (Chris “Janine” Hemsworth) leaves his fellow Avengers to jump into a “magic pool.” Earth is being overrun by an evil robot and thousands of evil underling robots, but Asgardian’s finest has time to go off and meet with Dr. Selvig (Stellan Skarsgård)? It’s always a pleasure to see the elder Skarsgård, but at what cost? After said meeting, Thor discovers said magic pool and realizes something is amiss back home in Asgard. Not too pressing, I guess, because next thing we know, he’s swinging hammers at robots in a foreign country. 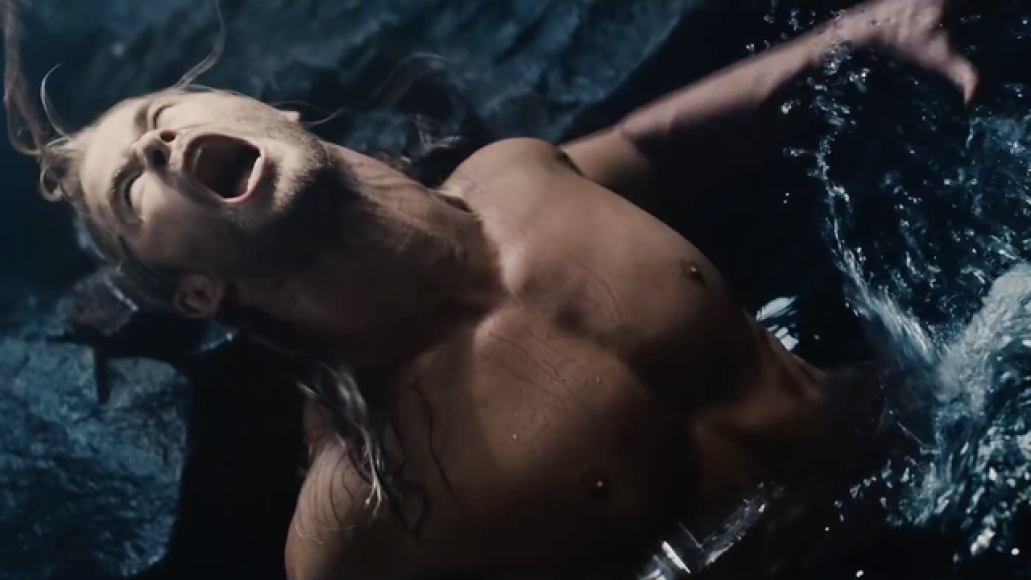 One commenter said, “Quite frankly this review is trash, failing to realize that not only did Whedon have to make a sequel, but set up future MCU films. We dont need much set up for every character we see because we will see them in future films.” Another writes, “The fact that he calls the subplot with Thor in the pool of water as pointless shows that he wasn’t really paying attention as it is a big part of the end of the movie, Ragnarok, and Infinity Wars.” You can insert the multiple uses of [sic] where you see fit, but that’s not the point. Comic book fanatics may know that this will be explained in the future, but for we simple novices, the structure of the scene and its place in the film gives us the impression that all will be resolved before the credits roll.

I’m not alone in believing that this sequence doesn’t fit in with the rest of the movie. Angie Han from Slashfilm writes, “It feels tacked on, almost as if it were part of a much longer storyline that was whittled down into near-incoherence.” Dave Tach over at Polygon says it all in the title of his article: “Avengers: Age of Ultron’s most confusing scene and the gun that almost killed it, explained.” It isn’t the responsibility of the moviegoer to read comics to enjoy these movies. They are different forms of entertainment and should be treated as such. 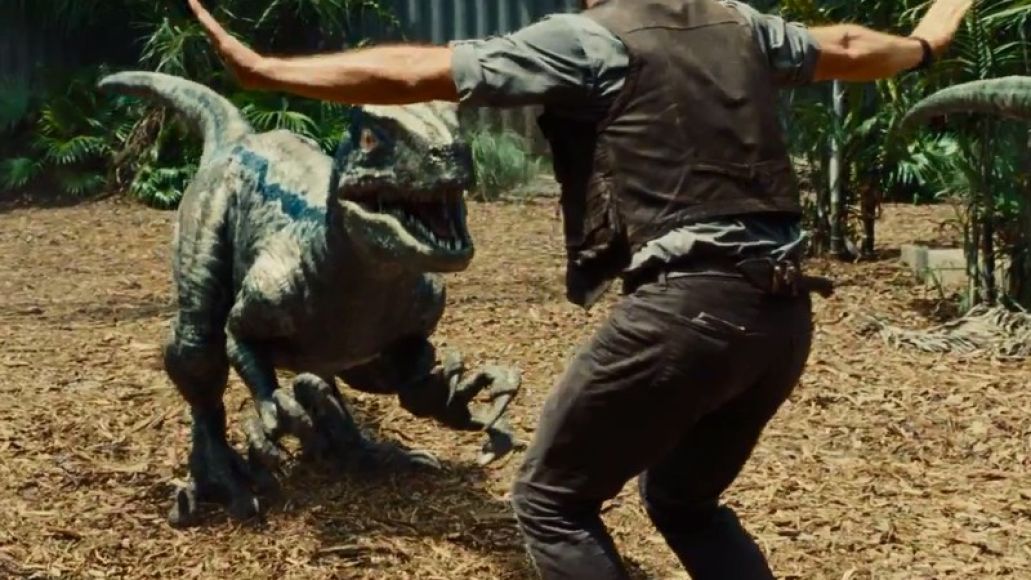 Heavy exposition isn’t needed in these instances. About 80% of Jurassic World’s dialogue is exposition and doesn’t work. Hell, the climax in Interstellar is all exposition and fails. It’s not a matter of dumbing things down. It’s about making sense. If you want sports analogies, I’ve got ‘em for you:

— It’s like in football when a receiver drops a wide-open pass because he’s too busy thinking about running towards the end zone.

— It’s like when a right fielder drops a routine fly ball because he’s too busy thinking about the runner on third tagging up and heading for home.

The Jurassic Park franchise and Marvel Cinematic Universe are built for success, not building towards it. The receiver has already caught the ball in the end zone. The outfielder has already caught the ball for the final out. Let’s return to the old days when sneak peeks at future storylines were delivered as post-credit reveals, well after the film’s focused story had been told.

My dear film executives: You’ve won the game! We know there are more movies to come. Don’t feel pressured to incorporate setups for the futures in your movies coming out today. Next time, baby, worry about today.

Franchise Storytelling Must Be Stopped