Reunited punk outfit Desaparecidos will release their first album in 13 years, Payola, on June 23rd via Epitaph Records. In anticipation, it’s streaming in full at NPR.org.

The 14-track effort serves as the long-awaited follow-up to Desaparecidos’ 2002 debut, Read Music / Speak Spanish. The Conor Oberst-fronted band broke up shortly afterward, with Oberst turning his focus back toward Bright Eyes. In 2010, however, the group started performing live again with a reunion performance at the Concert For Equality in Omaha and then embarked on a full-fledged tour in 2012. This led to a return to the studio and the release of several 7-inch singles, some of which appear on this latest record.

According to a press release, the band “consciously tackled a wide range of political issues at a much broader scale,” adding, “It has a greater degree of focus and musicality than the first release. Payola is more raw, louder, and angrier.”

Revisit the video for “City On The Hill” below. 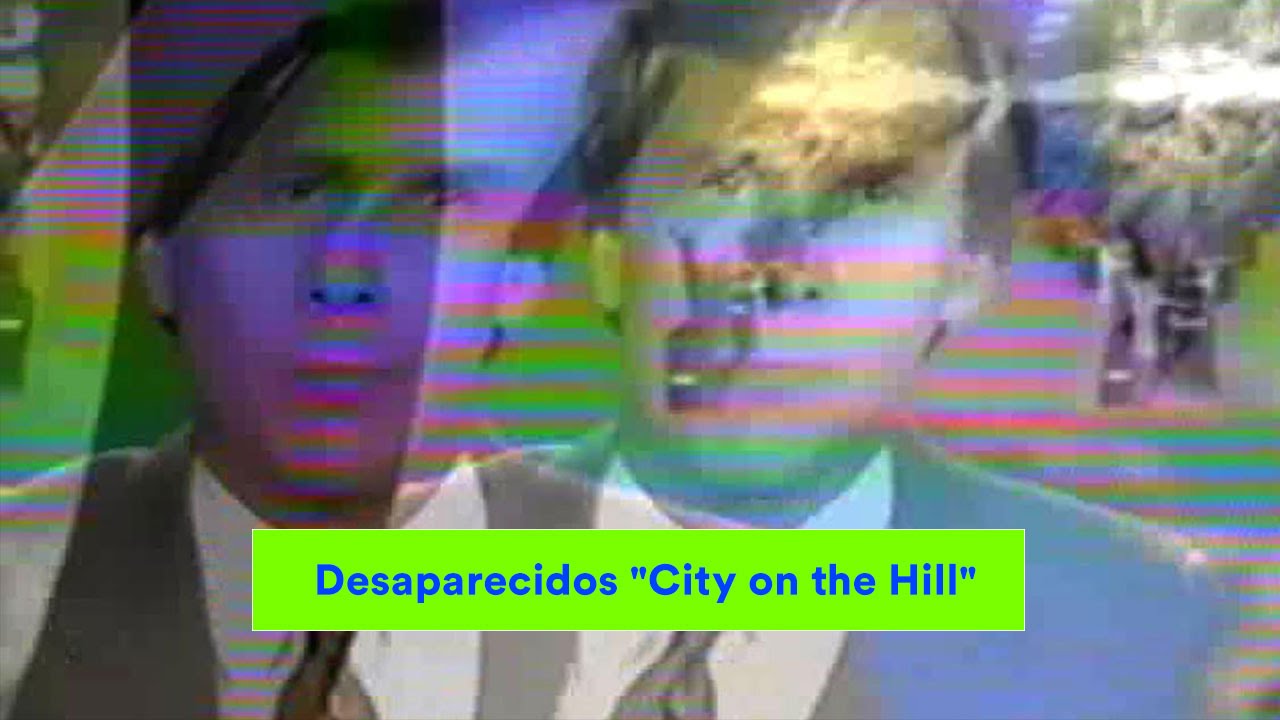