We don’t always learn the names and faces of the record label culprits who encourage a band to deviate from their chosen path, but at one point or another, the average music fan becomes sure that such sabotage exists. Fortunately, the notion of “selling out” has been negated by bands that successfully proved capable of jumping from an indie label to a major without losing or unrecognizably altering their essence.

What follows are 20 albums that ultimately showed a freshly inked contract with a bigger label can do a band some good. Some are the band’s first album, released after a run of independent EPs and singles. Others came several albums into the group’s career, representing an inevitable shift after sustained indie success. Each serves as a reminder that something special just might await bands that make the leap and that fans’ pre-release trepidation is often unwarranted. 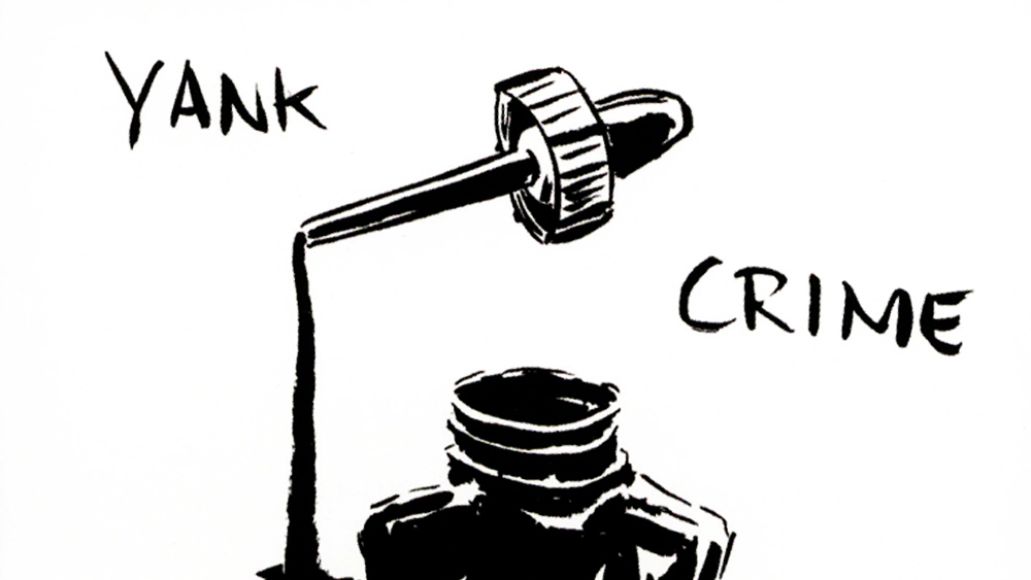 If any band knows the meaning of the adage “It’s better to burn out than to fade away,” it’s Drive Like Jehu. After two blazing albums, the second being Yank Crime through Interscope, the post-hardcore outfit called it quits. In a 1999 interview, guitarist John Reis revealed that Yank Crime was a lot more difficult to write than the band’s self-titled debut, and that tedium is what ultimately pulled them apart. It’s unclear, however, whether their switch to a major label played a part in that. To this day, the album is celebrated for what it is to its core: a classic emo record that thrives on the band’s instrumental proficiency, highbrow songwriting, and cutthroat intensity. The band’s identity and legacy is best demonstrated by opener “Here Come the Rome Plows”, a venomous mind-bender that goes straight for the jugular. –Danielle Janota 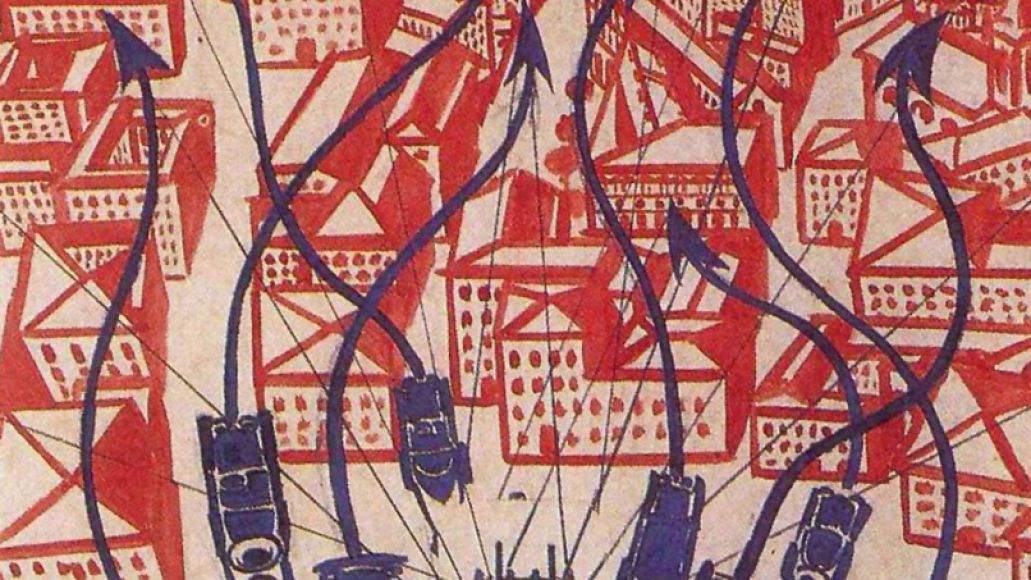 To this day, two decades into their career, Spoon remain practitioners of familiar rock song structures and rhythms. That foundation, however, may have been the problem of the underselling A Series of Sneaks, which doesn’t have a bad song or — more to the point — a surefire radio single. Still, it showcases frontman Britt Daniel’s nonchalant way with melody as well as the band’s taut playing (with production help from The Reivers’ John Croslin). It’s an excellent record, easily digestible at just 33 minutes. Regardless, Elektra didn’t show much patience with the Austin band, ousting them soon after the album’s release. In 2000, Spoon released a two-song CD single aimed at Elektra A&R man Ron Laffitte; “The Agony of Laffitte” and “Laffitte Don’t Fail Me Now” would also be included with Merge’s CD reissue of A Series of Sneaks in 2002. –Michael Madden 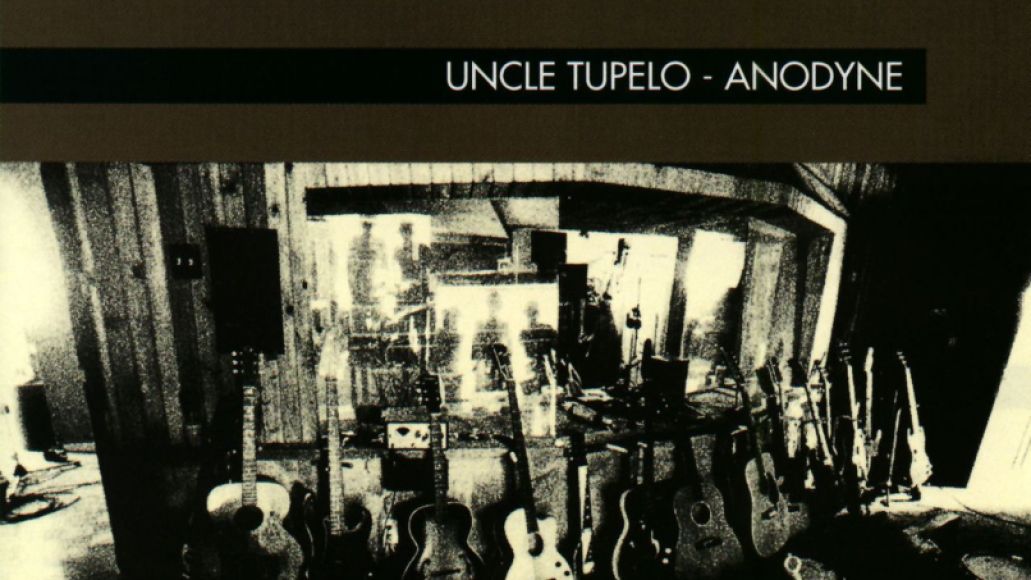 With Anodyne, Uncle Tupelo were supposed to break through to the mainstream. Instead, the most beloved band from the alt-country movement of the ’90s was coming apart at the seams for the album’s creation — so much that their breakup became an inevitability shortly after its release. One upside is that most of Uncle Tupelo’s members went on to form Wilco; another is that despite the conflict between lead singers Jeff Tweedy and Jay Farrar, nothing could hide that the album contained great songs. “New Madrid” and “Acuff-Rose” are still Tweedy staples when he plays solo, while Farrar would ride his fertile songwriting well into some success as Son Volt. Still, Anodyne stands as a “what if” moment: How would music history have been different if Uncle Tupelo kept being an alt-country band and if Tweedy continued to work as half of a songwriting duo? –Philip Cosores 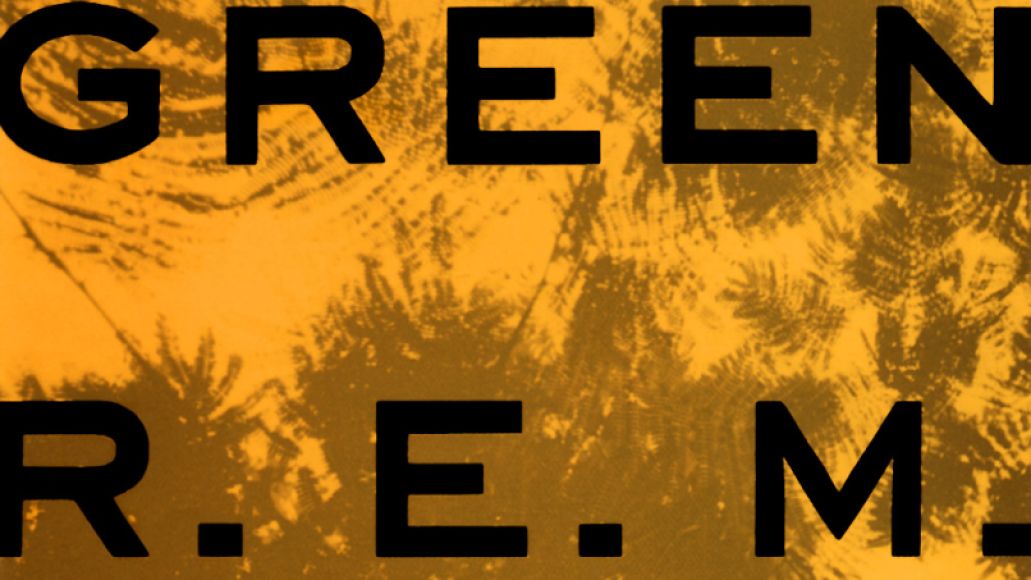 After years of underground success, R.E.M. signed to Warner Bros. in 1988. Allegedly, other record companies approached the Georgia band with more lucrative deals, but Warner Bros. offered the band creative freedom. As a result, Green is more eclectic than R.E.M.’s previous releases. Approaching the project as an experimental album instead of a sonic evolution, Michael Stipe told the band to “not write any more R.E.M.-type songs,” which ultimately yielded tracks that were minor-key, mid-tempo, and sounded more folksy than anything they’d released in the past. But it was all for the best. R.E.M. will always be remembered for Green, thanks in part to the quintessential singles “Stand”, “Get Up”, and “Pop Song 89”. –Danielle Janota 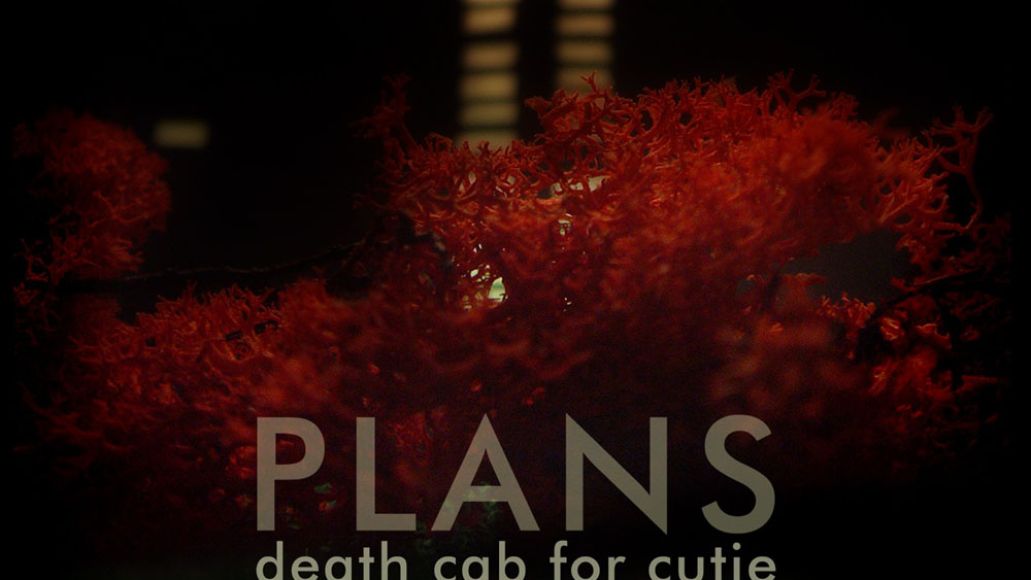 “If Transatlanticism was an inhale, Plans is the exhale,” Death Cab for Cutie drummer Jason McGerr said about the band’s first major label release. Death Cab’s fourth and fifth albums, respectively, share thematic continuity, but the production process couldn’t have been more different. Instead of recording in the Pacific Northwest under Seattle-based Barsuk Records, Ben Gibbard and crew opted to take the recording duties to the opposite coast — in a Massachusetts farmhouse, to be exact — after signing to Atlantic. Every moody single, including “Soul Meets Body”, “Crooked Teeth”, and “I Will Follow You into the Dark”, gained traction, each of them landing on the Billboard Alternative Songs chart. Interestingly enough, “I Will Follow You into the Dark” initially fell the lowest on the charts. But now, not only is it the band’s most heart-wrenching ballad, it’s their best-selling single to date. –Danielle Janota