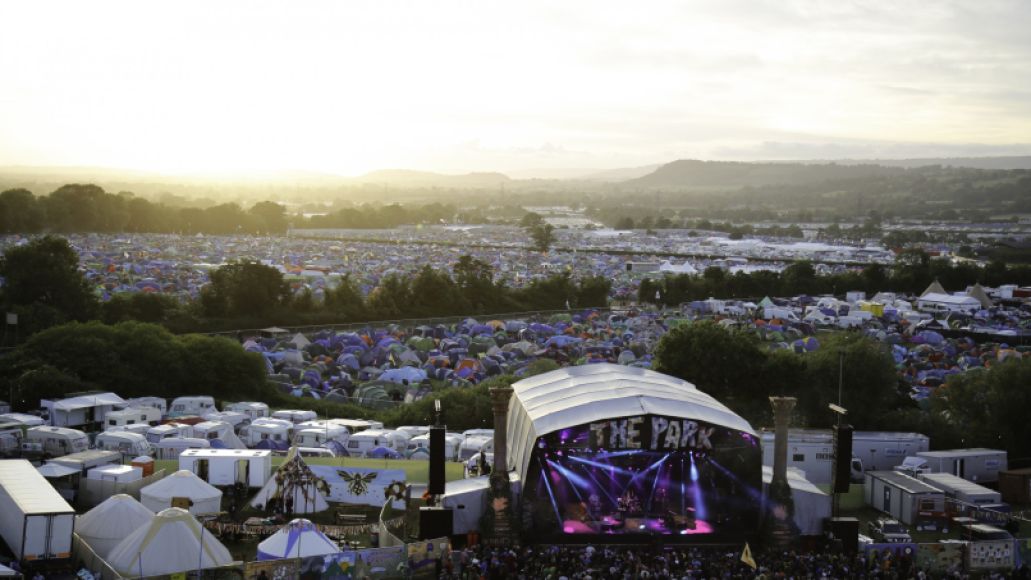 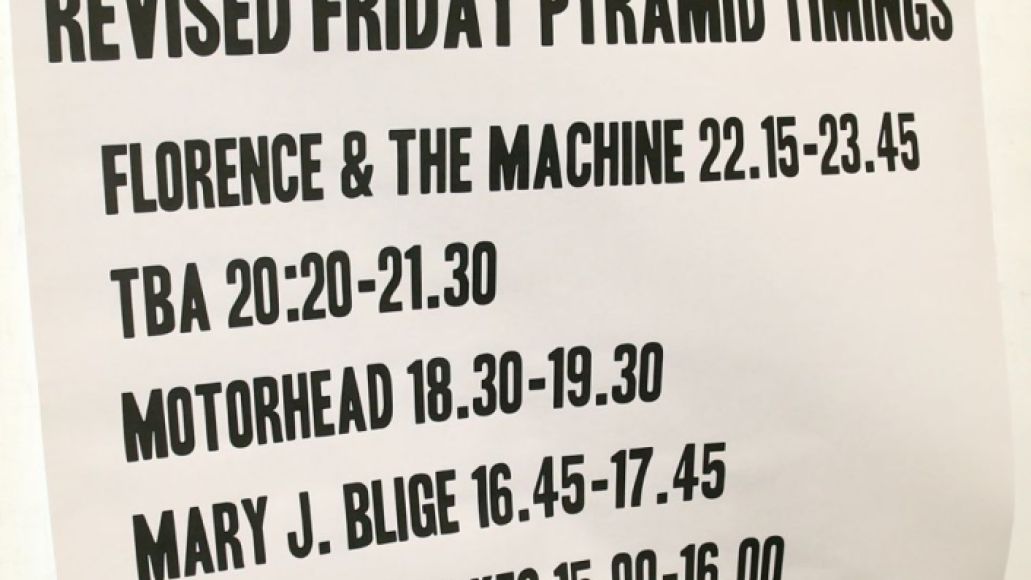 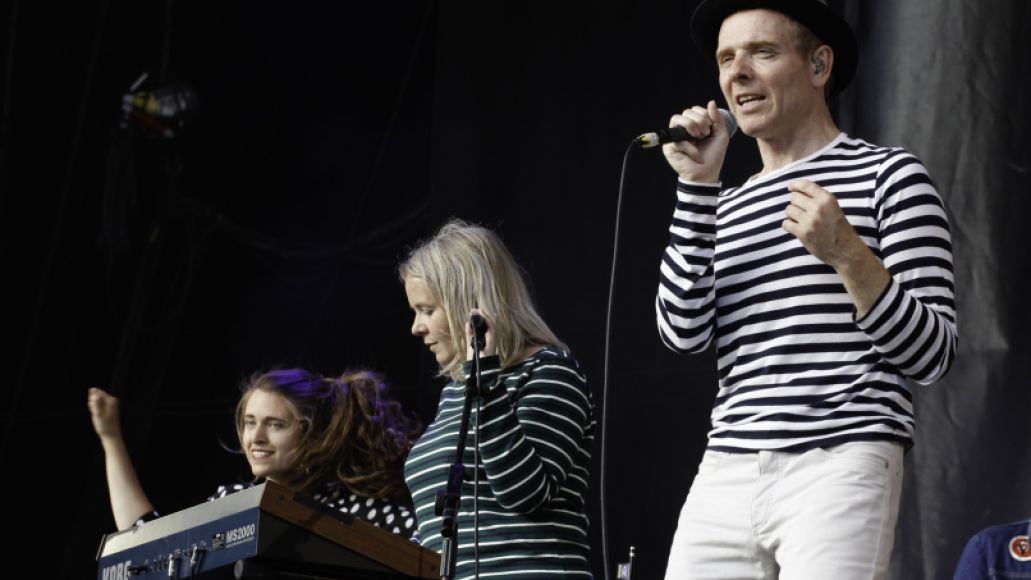 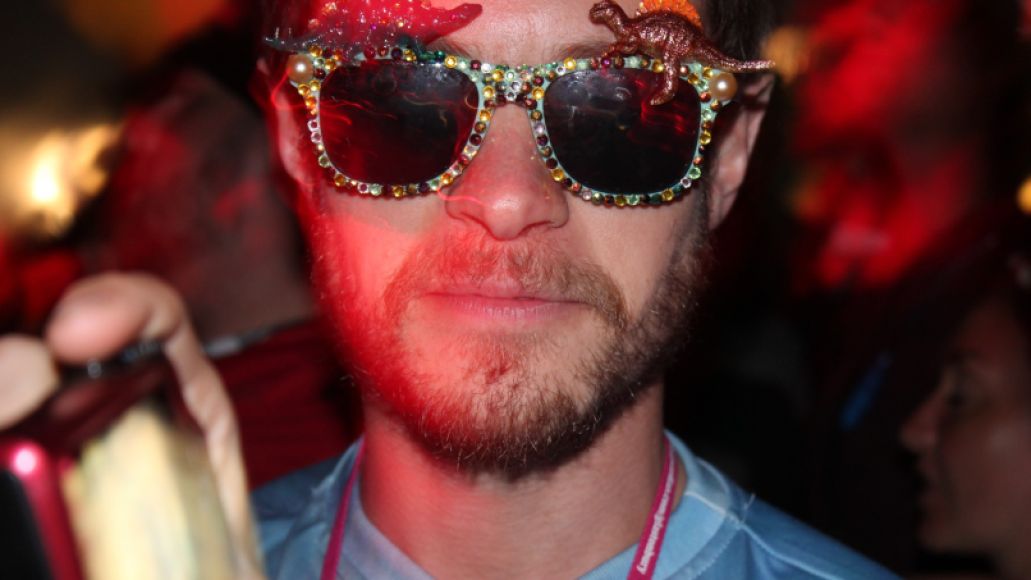 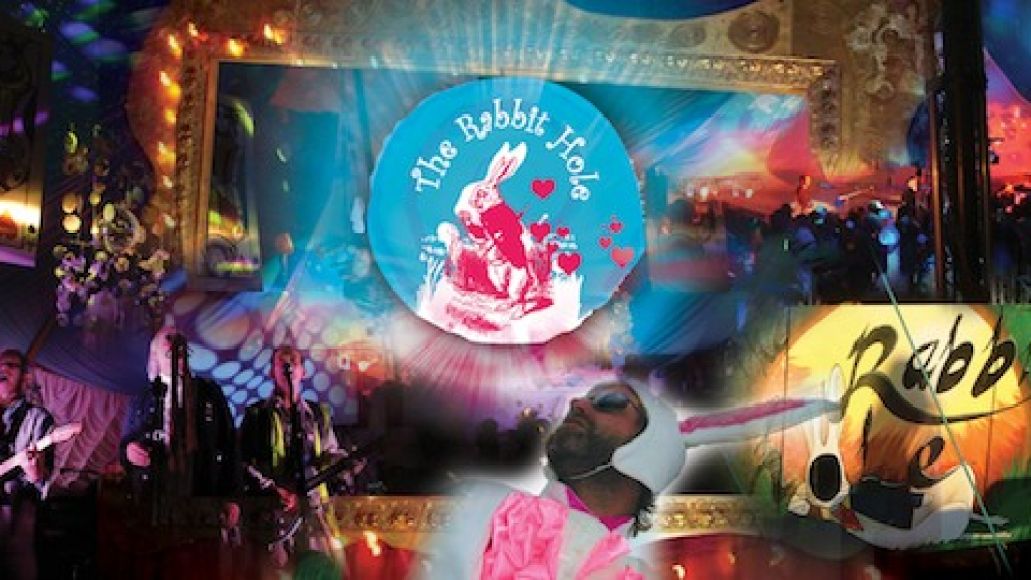 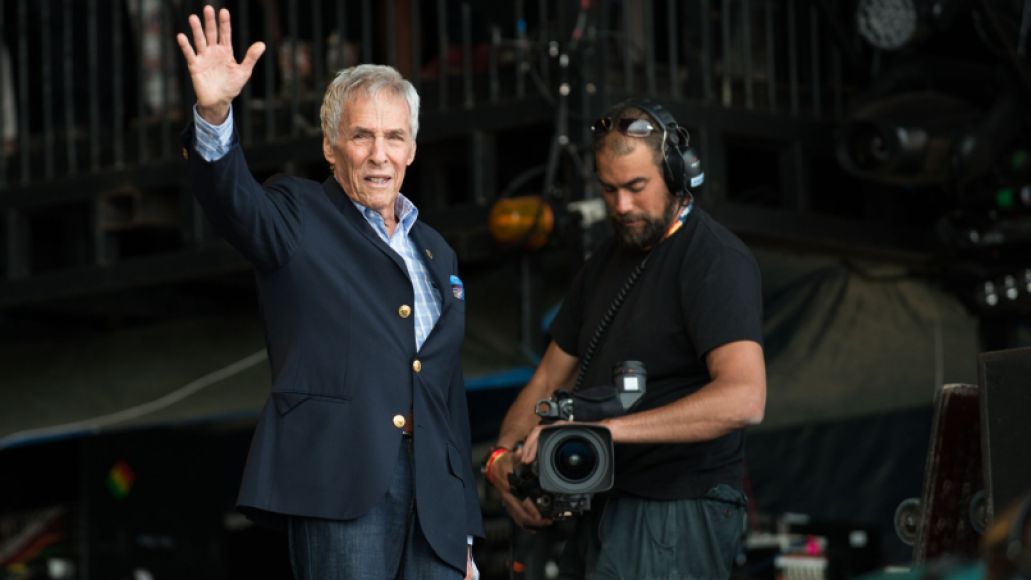 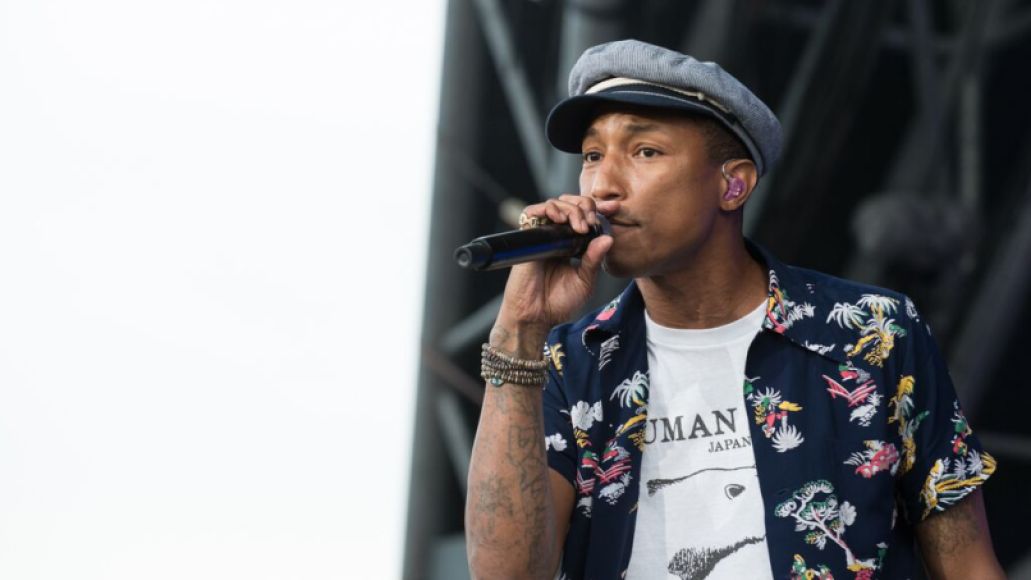 Pharrell is fantastic, but first let’s deal with the award at hand, as he was responsible for some of the biggest embarrassments of the weekend. His all-female (natch) backing dancers came on stage with huge Adidas logos emblazoned across them. The lead guitarist even had one across his backside too. For a festival where corporate logos bigger than, say, a vinyl case are banned, it all felt teeth-gnawingly out of place.

He was also slimy towards the audience — at one point, he announced that “English girls are the most beautiful in the world,” to which you’d have to respond, “Pharrell, mate, I wouldn’t stop traveling just yet.” It came off as the most nakedly insincere stage banter all weekend.

That said, it was otherwise enormous fun. Again, one senses that the segment of classic N.E.R.D. songs usually goes down better at his own concerts, but combined with the run of hits that made up the final third of the show, Pharell demonstrated how unmatched his career has been. Getting cute kids on stage to dance during “Happy” even had those of us who now hate that song jumping and getting teary eyed.