13 Hours: The Secret Soldiers of Benghazi is the latest film from director Michael Bay. Based on the book 13 Hours by Mitchell Zuckoff, it tells the true story of the six members of a security team who fought to defend the American diplomatic compound in Benghazi from the terrorist attack by Islamist militants on September 11th, 2012. In anticipation of its January 15th, 2016 release, Paramount Pictures has premiered the film’s first trailer. Watch below.

James Badge Dale, John Krasinski, Max Martini, Toby Stephens, Pablo Schreiber, David Denman, Dominic Fumusa, and Freddie Stroma all star in 13 Hours. The film was adapted by Chuck Hogan, who famously wrote Prince of Thieves: A Novel, which was later turned into the film The Town. 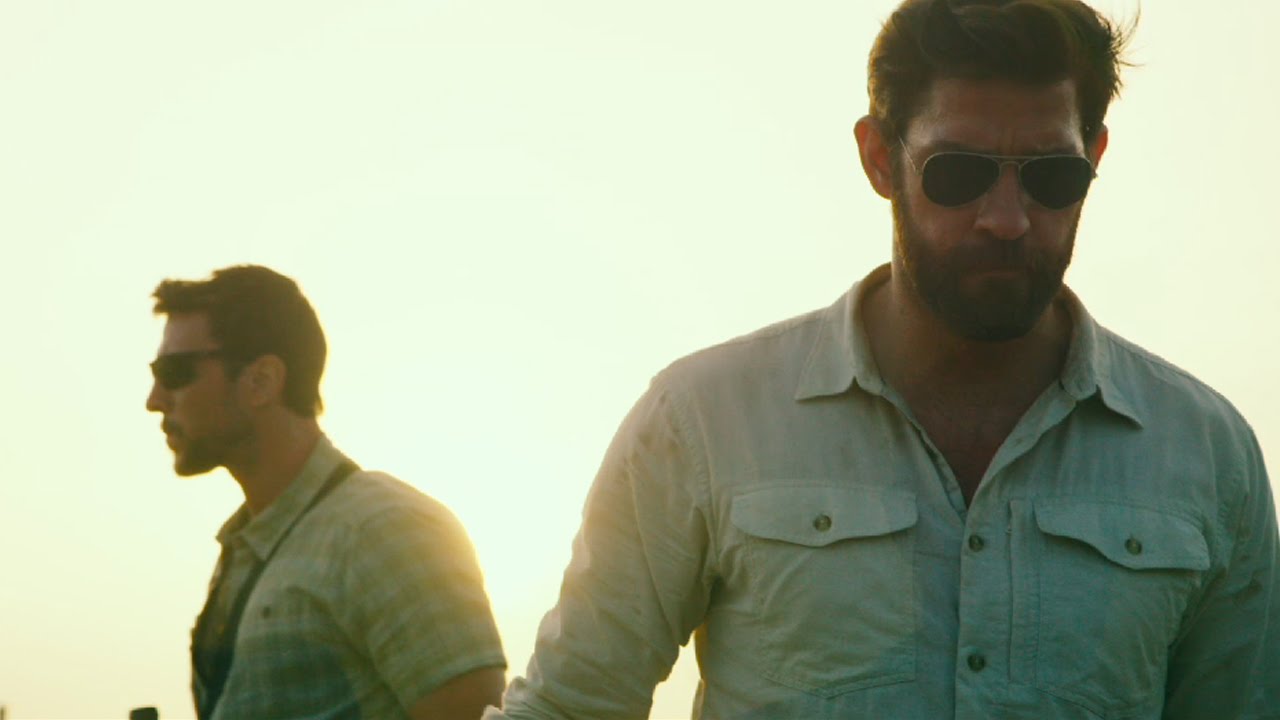 Watch the trailer for Michael Bay's 13 Hours: The Secret Soldiers of Benghazi