Dave Grohl, master of the broken foot and soon-to-be Cesena, Italy visitor, can add another collaborative project to his growing list. This summer alone, we’ve seen the Foo Fighters frontman link up with Teenage Time Killers, a supergroup featuring Pat Smear, Jello Biafra, and Corey Taylor, among others; jam with Red Hot Chili Peppers’ own Chad Smith; and rock out alongside members of Pearl Jam and Blind Melon.

Now, he’s lent his talents to hardcore punks Bl’ast!, who have just released their first EP in over 20 years, For Those Who’ve Graced the Fire!. Grohl not only played drums on the two-track effort, but also helped to mix and record it at his own Studio 606 in Northridge, California.

In addition to Grohl, For Those Who’ve Graced the Fire! includes contributions from Black Flag bassist Chuck Dukowski. As Rolling Stone notes, both Grohl and Dukowski were “filling in for new Bl’ast! members drummer Joey Castillo and former bassist Nick Oliveri, two Queens of the Stone Age vets who had to fulfill touring obligations at the time of recording.” The EP is out today via Rise Records and can be streamed in full below. 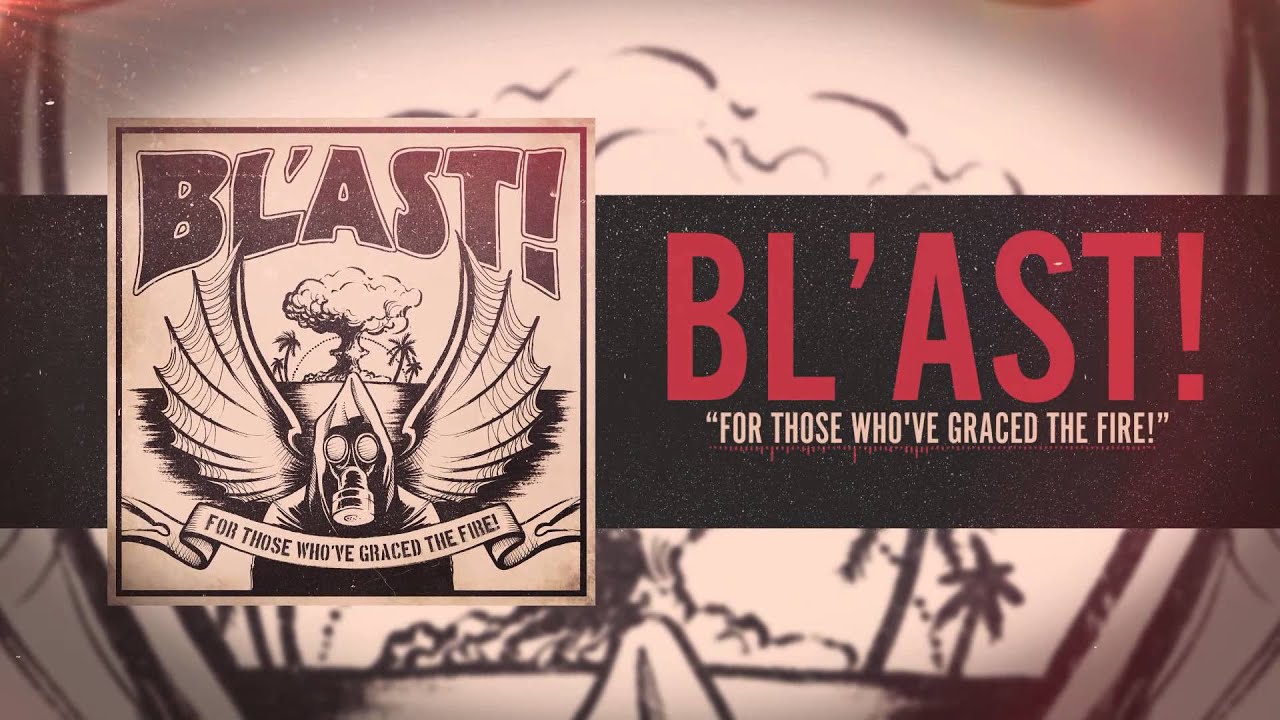 Castillo and Olivieri, along with original B’last! members Cliff Dinsmore and Mike Neider, are currently working on a new full-length, what will be the group’s first since 1989’s Take the Manic Ride.