For all its suspense, Xavier Dolan’s Tom at the Farm isn’t a thriller, per se. It is very psychological, but it leans more toward the dramatic than it does toward scares, intense without succumbing to the trappings of modern-day suspense. It’s a portrait of a man who is susceptible to persuasion and doomed to repeat a cycle of violence that too many people can relate to. As a director, Dolan is wise beyond his years, working with a confidence not usually seen in a filmmaker’s work so early on, and as a performer, he proves equally compelling. He transitions from seemingly strong to willingly weak with ease as the film goes on, bracing us for a climax that … what, exactly? That’s not a slight on Dolan’s unwillingness to provide a concrete decision. The French-Canadian Tom at the Farm’s unwillingness to give us all the answers sets it apart from wannabe psychodramas.

Sexuality is at the forefront of the film, always present on screen even if its characters aren’t completely aware of it. Tom’s (Dolan) boyfriend, Guy, has died, and he has traveled to stay with Guy’s family for his funeral. Upon meeting Guy’s mother, Agathe (Lise Roy), he discovers she is not only unaware of whom he is, but that her son was even gay to begin with. Instead of coming clean, Tom presents himself as a close friend of Guy’s and believes he will be able to pass it off for a day or two. What’s the worst that could happen?

The worst that could happen turns out to be Guy’s brother, Francis (Pierre-Yves Cardinal). Tom’s first encounter with Francis is being violently awakened in the middle of the night by a hand slapped over his mouth, while the second takes place in a men’s restroom stall as threats are levied at the mourning young man. Francis knows about Guy and says that the truth would destroy their mother. These violent interactions are shot in tight frames, transforming the genuine tension into sexual tension. Certain sequences even feature a slowly, shrinking aspect ratio as the intensity ramps up.

Tom’s visit is no longer a short one. Thanks to the threats and his depressed state, Tom convinces himself that the best thing to do is stay at the farm and help the family. Unfortunately, for Tom, a sort of Stockholm Syndrome settles in, though this doesn’t stop the psychological and physical abuse. Dolan doesn’t show us every act of violence or even explicitly state how sexual the relationship is. He allows the viewer to reach their own conclusion, leaving mystery for us, not the characters.

There is still time for humor, albeit of the dark variety. One memorable sequence takes place in an empty barn bathed in sunlight, where Francis and Tom dance the tango. A sexual conversation with Agathe threatens to turn tragic, then it turns comical. All of the humor is based around lies, of course, all etched from a prison of the mind every main character finds themselves in. Tom’s is guilt, Francis’ is denial, and Agathe’s total ignorance, the most tragic of all.

Tom at the Farm is a confident effort based on the trappings of sexuality, as well as the relief thereof. Despite the sterile surroundings of farm life, not everything is painted in black and white. It’s a nightmare in the sense that life can be a nightmare and a relief knowing that the nightmare can come to an end if we want it to. But do we always want it to? 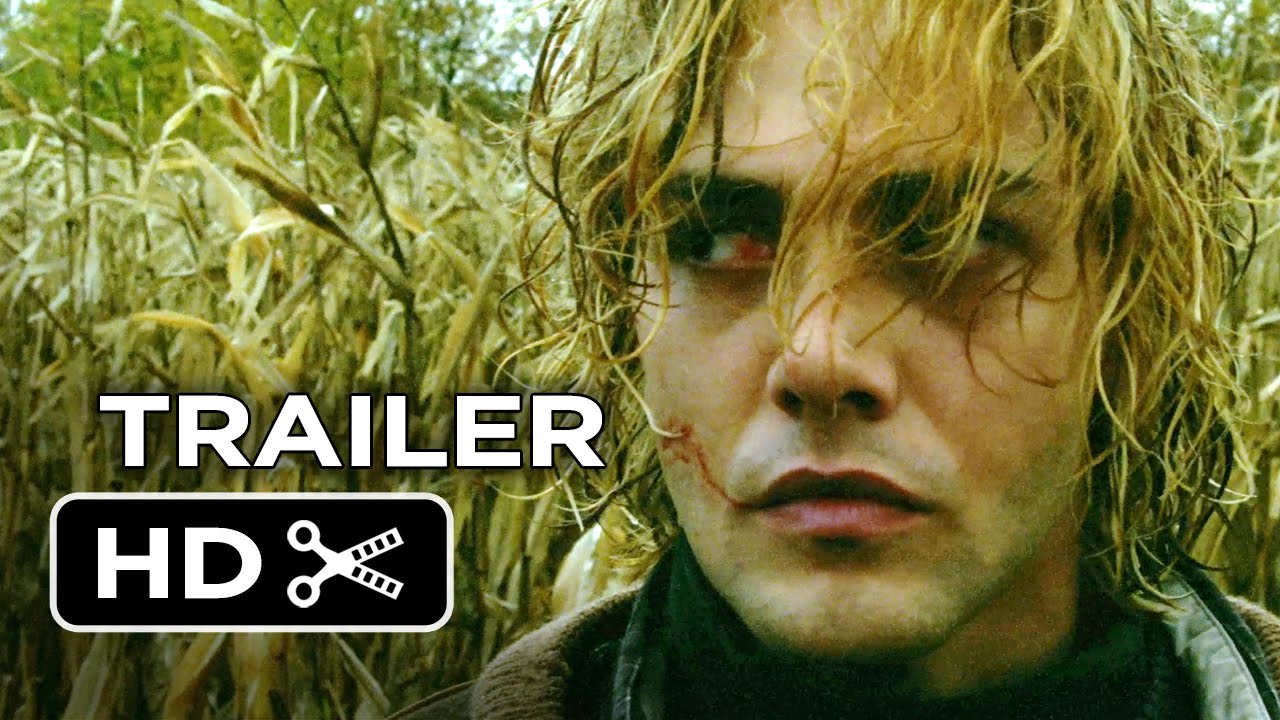 Film Review: Tom at the Farm