The Universal Monsters were all the rage from the early ‘20s all the way through the ‘50s. Dracula. The Wolf Man. The Monster. The Invisible Man. Several of them were names from horror literature adapted for the big screen — sequelized, remade, and reimagined countless times over the decades. Stoker, Shelley, and Wells never could have imagined how well known their characters would become. And while their popularity may have waned after a time, everyone knows who these monsters are today, even if they’ve never seen the movies they were featured in. What a privilege to be remembered and applauded for something one created decades, and in some case, centuries ago.

You can add Freddy Krueger to that list. The man with the burned face in the dirty sweater. “The Bastard Son of a Hundred Maniacs.” “There was this guy … who had knives for fingers.” Robert Englund’s portrayal of Krueger gave us nightmares as children and even (I’m not ashamed to admit it) as adults — able to attack us in dreams we think we’ll never wake up from once he’s finished with us. Englund is irreplaceable, but the man who was/is truly responsible for all those nightmares was a former schoolteacher from the Midwest, who turned to filmmaking later in life. Wes Craven passed away Sunday after a battle with cancer, but he won’t soon be forgotten. 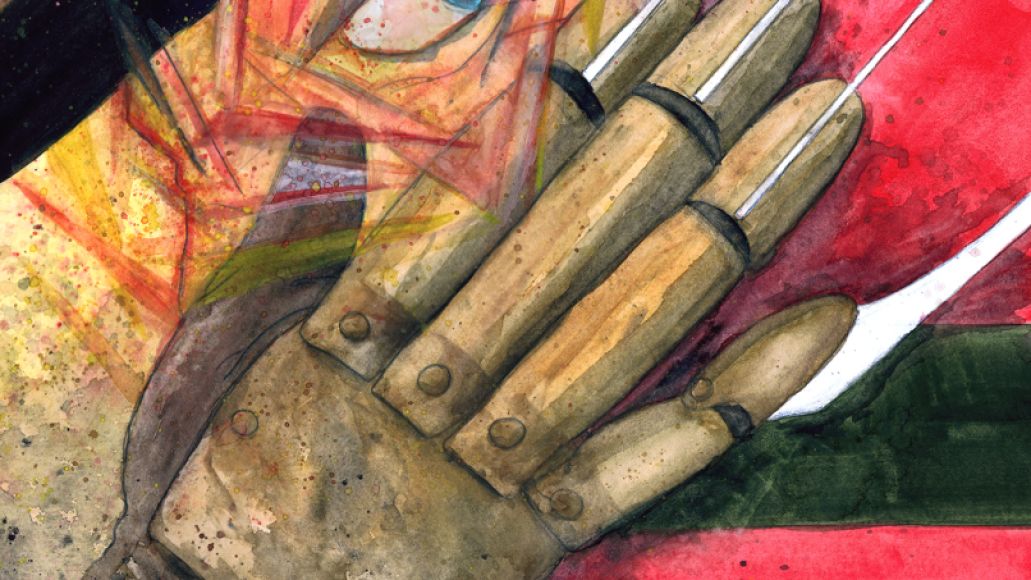 Craven’s career began with cult classics The Last House on the Left, The Hills Have Eyes, and Swamp Thing, but the writer/director didn’t reach his full potential and popularity until 1984’s A Nightmare on Elm Street. That’s where we met Freddy for the first (though certainly not the last) time. He became a parody of himself in later films, but in 1984, Freddy’s humor was dark and nothing to laugh at. He was evil personified — a child molester who came back from the dead to murder the children of those who burned him alive — it’s all too grim. Freddy is an awful thing. However, the stuff of nightmares came from Craven.

Freddy was a pop-culture boogeyman in the ‘80s that hadn’t been seen since the likes of Halloween’s Michael Myers. Freddy, Michael, and Friday the 13th’s Jason would become the modern-day equivalent of those Universal Monsters from decades earlier, chock-full of sequels and remakes that continue to this day. Craven was one of the most influential filmmakers of the slasher genre that bled its way into the ‘80s landscape (Bad Dreams, 976-Evil, Scarecrows, straight-to-video fare) with a character who would be imitated but never duplicated in the years that followed (hell, 1994’s Brainscan). It’s safe to say that the decade would not have been the same without Craven, and you can make the same sentiment about the ‘90s. 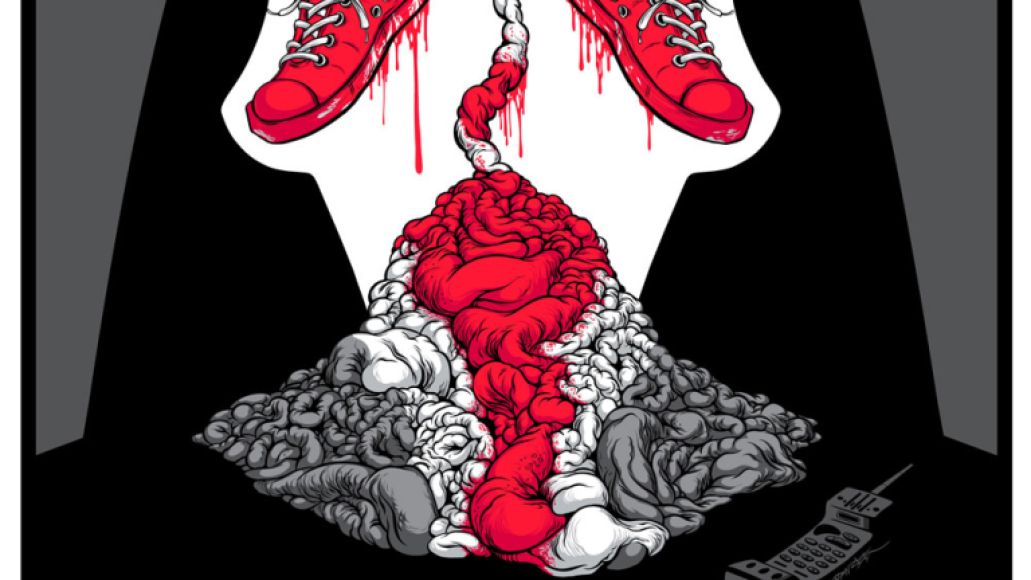 After the original Nightmare, Craven found limited success in Freddy-knockoff Shocker, voodoo-laced The Serpent and the Rainbow, and creepy next-door neighbors in The People Under the Stairs to name but a few entries. There were some minor winners in the block, but it wasn’t until his return to Freddy in the inventive A New Nightmare that Craven found his creative spark once more. The meta-storytelling in that film (Freddy breaks out into the real world, attacking the cast and crew of the original movie) would lead to taking on the role of director for 1996’s Scream when he would turn the horror genre on its head once more.

The killer(s) Ghostface would become a time stamp on the decade, influencing the casting, plotting, tones, and even film soundtracks of the trillion (ballpark) horror films that followed. Craven and screenwriter Kevin Williamson affected the genre to the same degree that Tarantino changed how “indie” films were made in the ‘90s. I Know What You Did Last Summer, Urban Legend, Soul Survivor, Halloween H20. Yes, Craven helped usher in changes to iconic horror franchises he had no part in. He would go on to direct every sequel in the franchise (including the criminally underrated Scream 2) and is listed as executive producer on MTV’s television adaptation, proving there is still a marketplace for Ghostface and Craven 20 years later.

Boasting a lengthy filmography with some truly landmark films, Craven found ways to scare the hell out of us early on and then commented on those scares later on in life. His work in horror and meta-storytelling will be referenced for the foreseeable future, but even the use of “foreseeable” seems limited somehow. I know too many people affected by his work and now by his death, which still hasn’t set in for most of us. Will we ever forget Elm Street? Scream? Not if the studios have anything to say about it, but as fans we’ll never really have a chance to forget. I’ve known for most of my life that Freddy and Ghostface aren’t real, but they sure felt real. Feel real. That’s the power of a good storyteller.

Along with the likes of John Carpenter and Tobe Hooper, Craven took horror out of castles and broken-down laboratories and invited the nightmares into our backyards and living rooms. His creations didn’t terrify the well-to-do and mad scientists of eras gone by; they attacked us in the here and now. In a world now over-populated with sequels, remakes, reboots, and offshoots, Craven was an original. R.I.P.