Nicholas Hoult is quickly becoming a total bad ass. From X-Men’s beastly Hank McCoy to Mad Max: Fury Road’s scraggly Nux, the 25-year-old English actor has done a damn fine job distancing himself from his baby days as that precocious little child in Hugh Grant’s About a Boy. Now, he has another sharp role to add to his resume as the very slick and very dangerous A&R man Steven Stelfox in Owen Harris’The Diary of a Teenage Girl follow-up, Kill Your Friends.

Based on the novel by John Niven, the black comedy thriller revisits the excessive glory days of the ’90s British music scene and pairs it with a murder subplot. Here’s the official synopsis:

“When the road to success is littered with losers and even your closest colleagues are desperate for you to fail, what would you do to make it to the top?

“London, 1997; the British music industry is on a winning streak. Britpop bands Blur, Oasis, Radiohead rule the airwaves and Cool Britannia is in full swing. 27-year-old hit chasing A&R man Steven Stelfox (Nicholas Hoult) is slashing and burning his way through the music business, a world where ‘no one knows anything’ and where careers are made and broken by chance and the fickle tastes of the general public – “Yeah, those animals”.

“Kill Your Friends is a dark, satirical and hysterically funny evisceration of the Nineties music business. A time and place populated by frauds, charlatans and bluffers; where ambition is a higher currency than talent, and where it seems anything can be achieved – as long as you want it badly enough.”

James Corden, Rosanna Arquette, and Craig Roberts also co-star. The film premieres at this year’s Toronto Film Festival with a proper release to follow shortly after. Watch the trailer below. 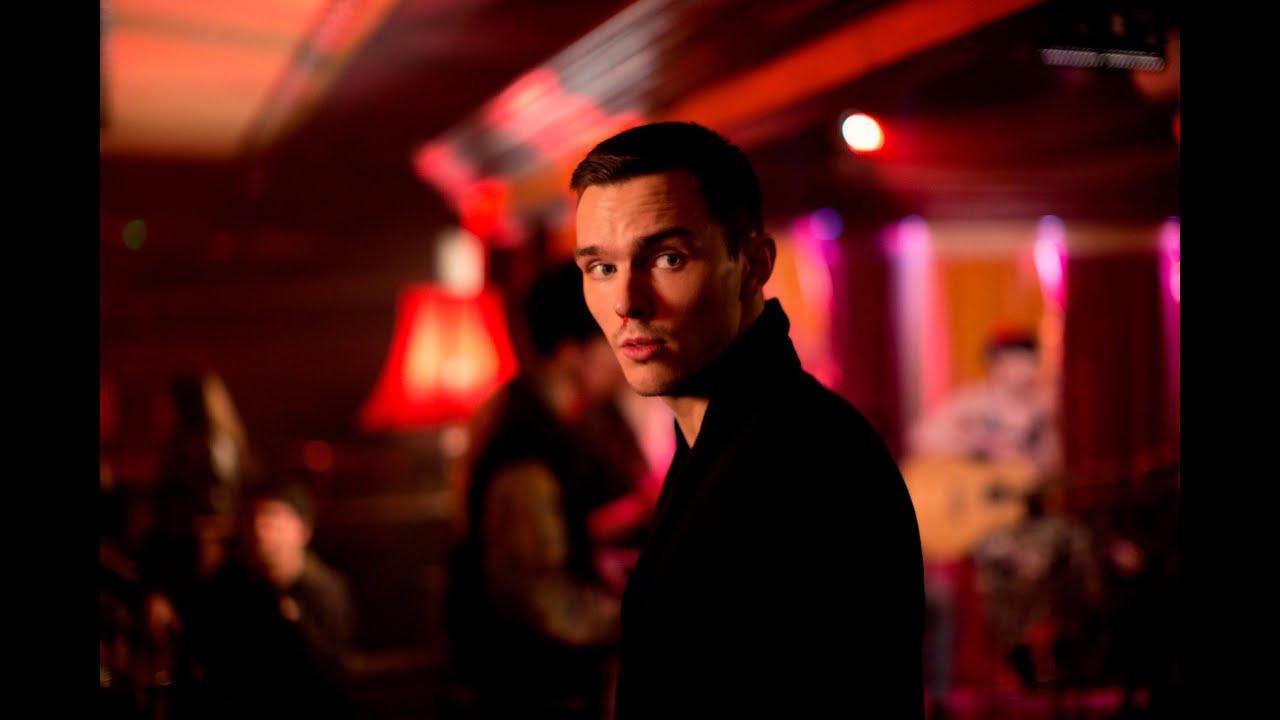