When you’re a kid, the tiniest opportunities for adventure feel like openings to an untouchable world of grandeur held away by adults. You decide to run away from home, and without having the most minute clue of how to survive on your own, you’re still convinced that all you need to do is cast aside the bonds of childhood and the rest will just sort itself out. Jon Watts’ Cop Car starts out as an exploration of that idea. When we first meet Travis (James Freedson-Jackson) and Harrison (Hays Wellford), they’re playing a crudely fashioned game in which the loudmouthed Travis utters an obscene word, and the shy Harrison has to repeat it. They get into racier stuff, until Travis drops the f-word. Harrison can’t match him on that one, for “that’s the worst cuss.”

As they march through the flatlands of southern Colorado, they chat and quarrel over things like the rationing of a Slim Jim brought to help them on their escape from home or how far they might have traveled; the assumption is, around 50 miles since the morning. Then, in a thicket of trees, they find the titular vehicle. It’s abandoned, albeit with a suspicious, half-finished beer sitting on the hood. Travis dares Harrison to touch it, he accepts, and they continue to egg one another on until eventually they’ve stolen it and gone off for a joyride. These early scenes have an appealing naturalism to them, given that Freedson-Jackson and Wellford have an excellent rapport, and the dialogue feels wholly authentic to a pair of blustery pre-teens who have no idea how much trouble they’ve gotten themselves into.

That trouble is Sheriff Kretzer (Kevin Bacon). Kretzer might be a bit of a bumbling idiot, given to fits of panic and poor judgment, but he’s also the worst kind of idiot: a dangerous one. When he parked the cop car, it was to dump a corpse in the woods. Soon he’s pursuing the boys, first with a jovial purr that plays nice in asking for his car back, to a firmer tone that threatens felonies over the private airwaves, and eventually, to outright hostility. From there, Cop Car follows the boys’ adventure in the car, and Bacon’s parallel one attempting to track them down. After a while, in no small part because of the film’s setting, it almost begins to resemble what No Country for Old Men would’ve looked like if produced by Amblin Entertainment, a production house and style that Watts cites as an influence on the film.

(Comics to Screen: Marvel and Sony’s Spider-Man: Who the Hell are These Guys?)

At its best, especially in the early part of the film, Cop Car taps ably into that Amblin spirit, when adults scarcely exist, childhood friendships are the most important thing in the world, and a kid can have a grandiose adventure just like an adult. Travis and Harrison are just awkward, big-talking kids, who have no idea the kind of mess they’ve stumbled upon. But Kretzer is coming, and he really, really wants his car back. If anything, it’s the focus on Kretzer that causes the film to stumble at points. It’s a slight production, with only five key actors in the whole film, three of whom have already been mentioned. While Watts is able to get intriguing performances out of his cast, and shoots the film’s dusty, untraveled roads with a perfectly appropriate touch, he could have benefited from a bit more economy. The film’s central themes are established well and early, so there’s a long, long stretch in the middle where the focus ends up misplaced altogether as the result of having to get from the film’s quiet introduction to its furious conclusion in less than a few minutes.

Having said that, Cop Car is an effective enough indie thriller, one which sees its increasing dangers and even violence through the perspectives of kids who still don’t understand mortality enough to fret too much about it. Even if it could use a bit more discipline and some more fleshing out beyond that (Bacon’s scenes, in particular, occasionally feel like they were spliced in from a different movie), at the heart of it all is a throwback caper with real, grave implications. Even when things get hairy, Travis and Harrison can only bring themselves as far as loudly exclaiming variations of “shit” ad nauseam. They’re too young to be in the situation in which they’ve found themselves, and the film never wavers; in one particularly great scene, they’re put in place via reminders of how much danger their caretakers might be in if they don’t find a way out of the situation themselves. They wanted adventure, and whatever you might say about how it plays out, they get to have it. 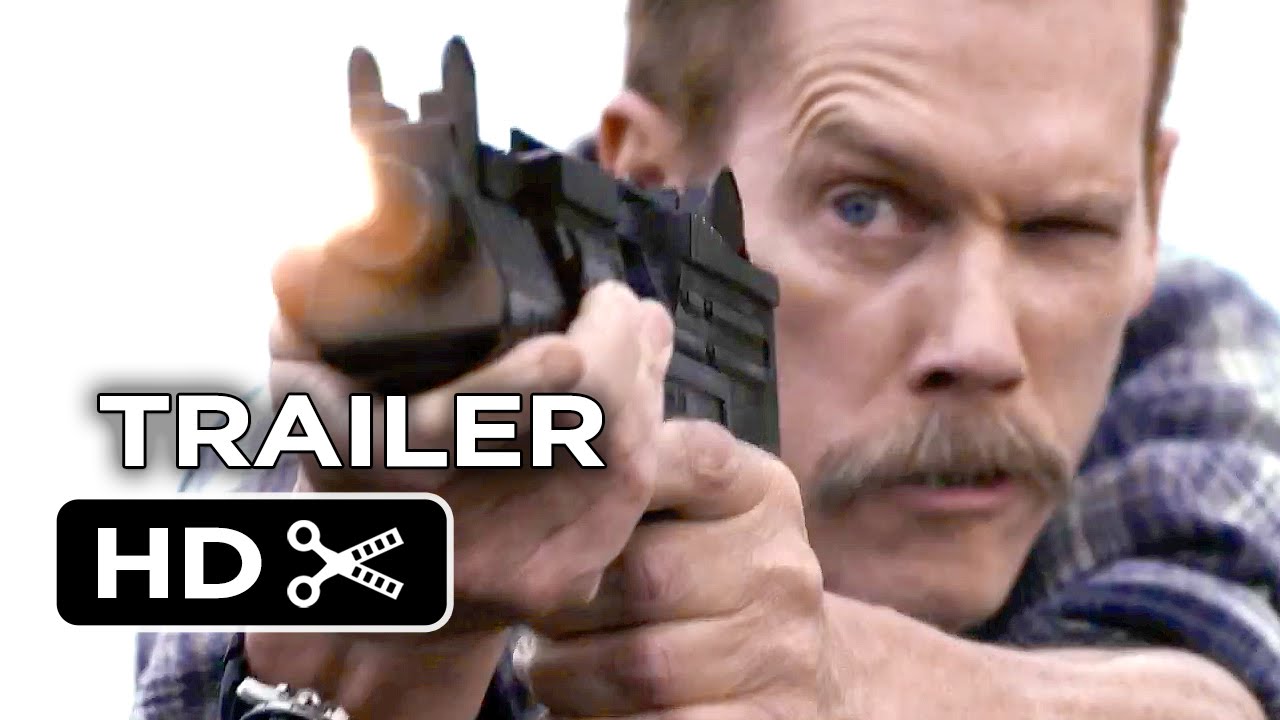