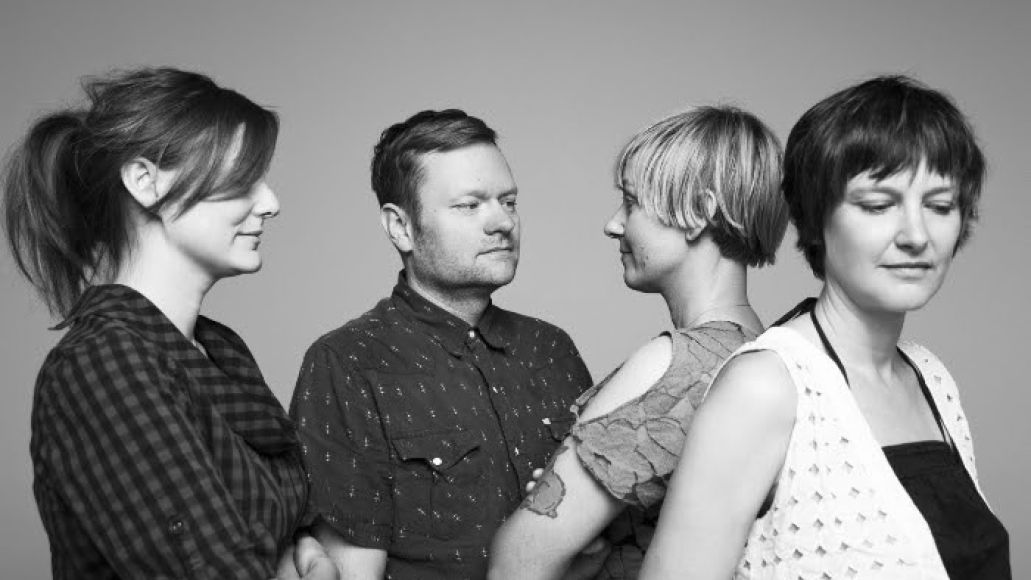 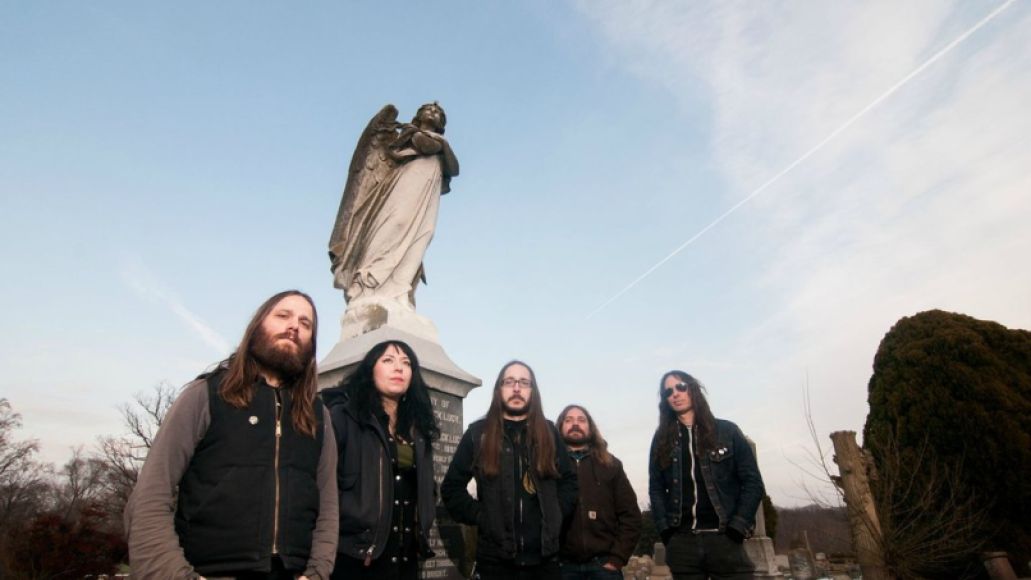 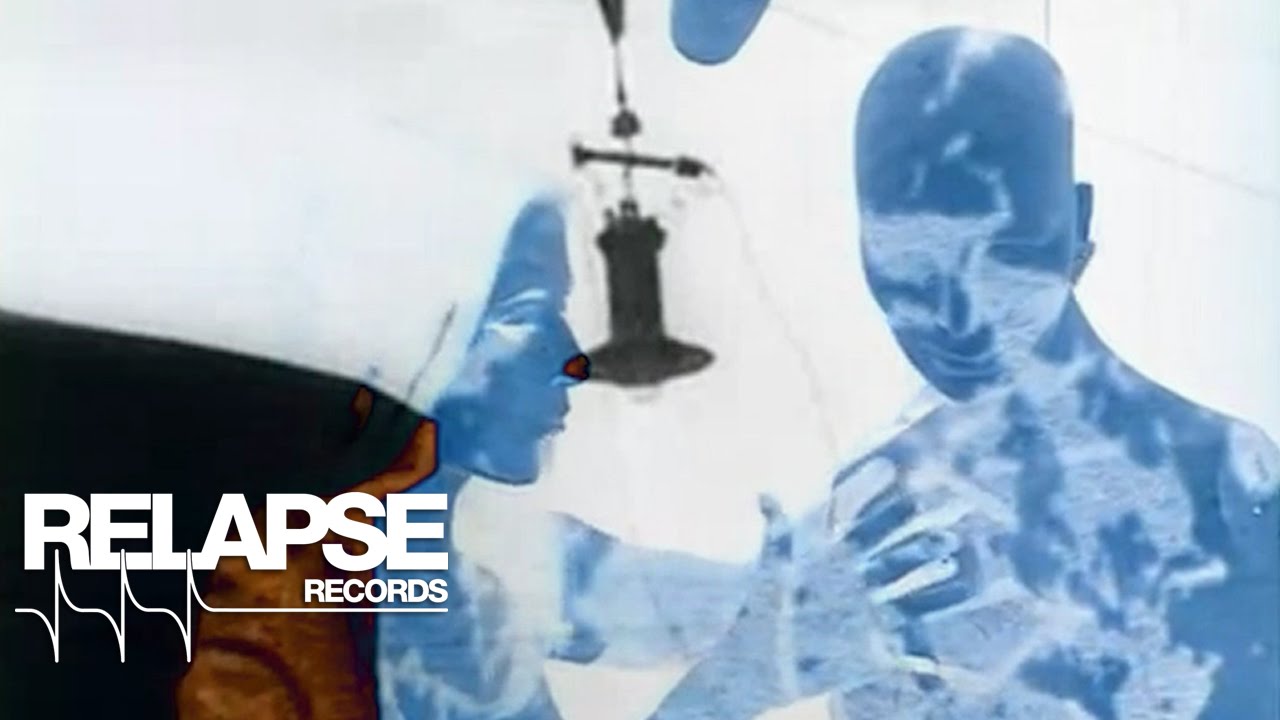 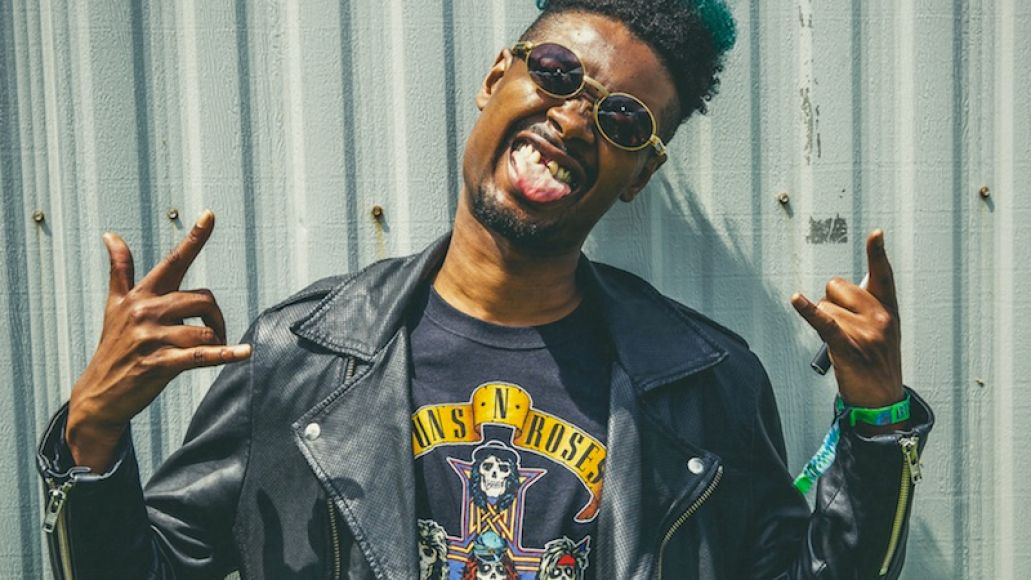 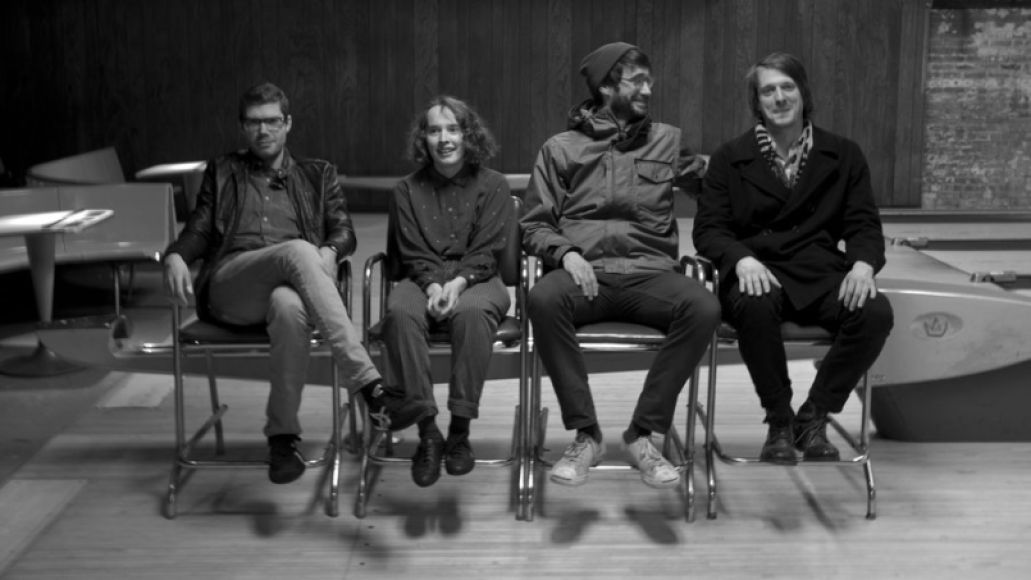 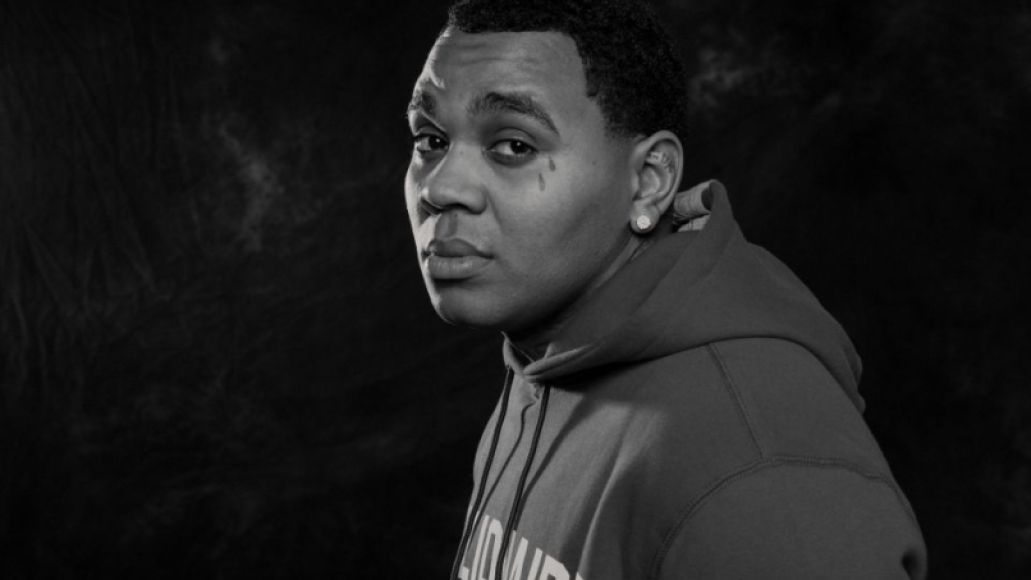 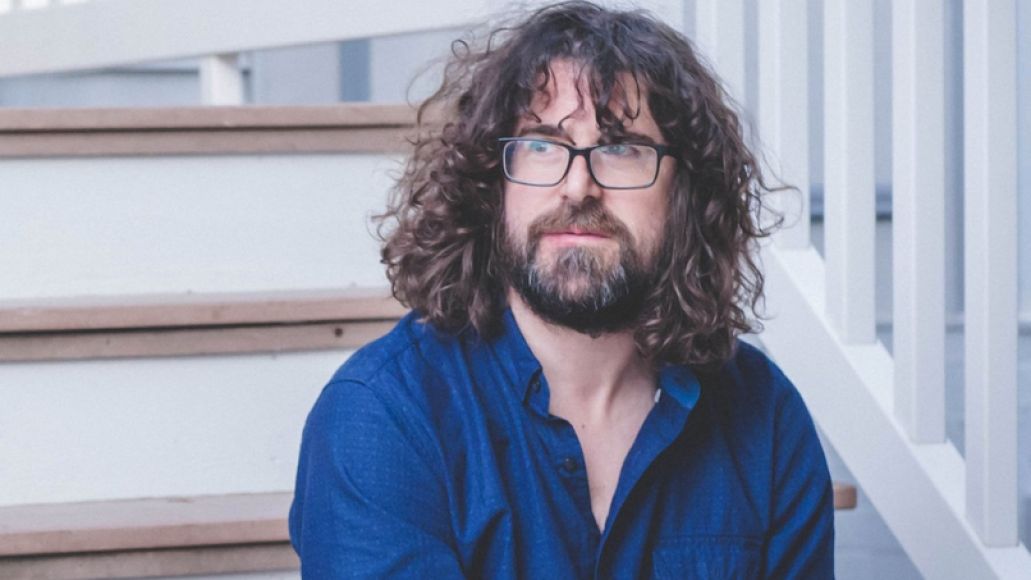 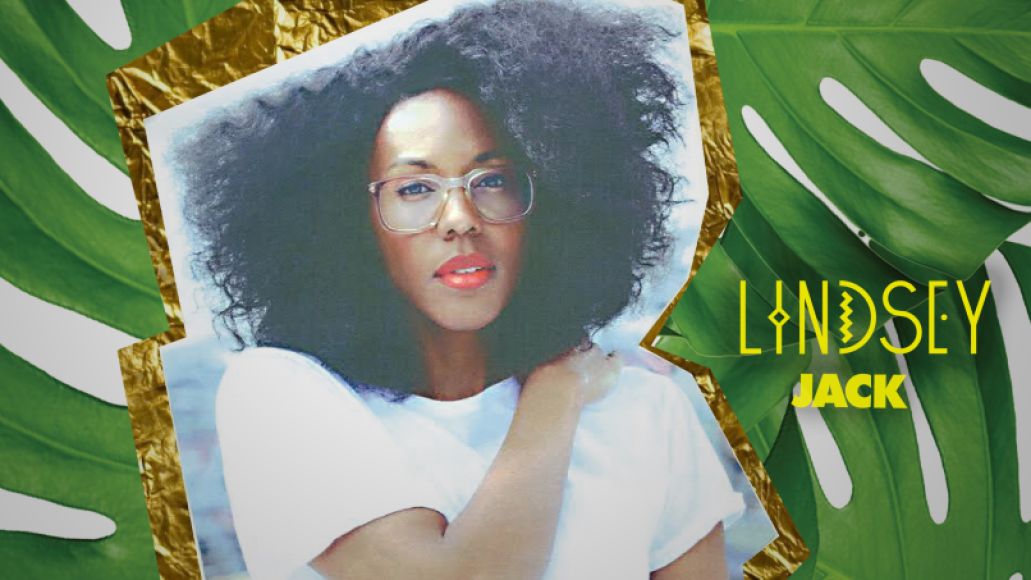 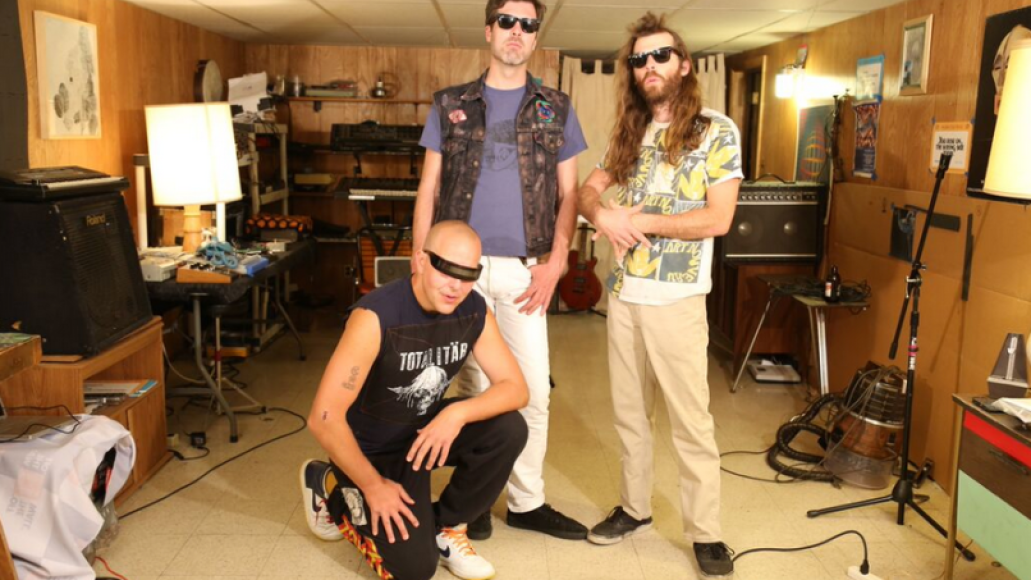 If I were given a year to come up with the next signee to Jack White’s Third Man Records, I don’t think I’d have come up with Wolf Eyes. Sure, they’re fellow Detroiters with a serious legacy — but these are the weirdos pushing industrial, noise, and hardcore insanity out at a prolific clip, destroying eardrums in their wake. But here we are, with Nate Young, John Olson, and Jim Baljo about to team with a former White Stripe to release their latest album. The result? Early sample “Enemy Ladder” carries all the growling Sturm und Drang you’d expect, but with a relatively approachable, Swans-y structure to the fury. I Am a Problem: Mind in Pieces is due October 30th. –Adam Kivel 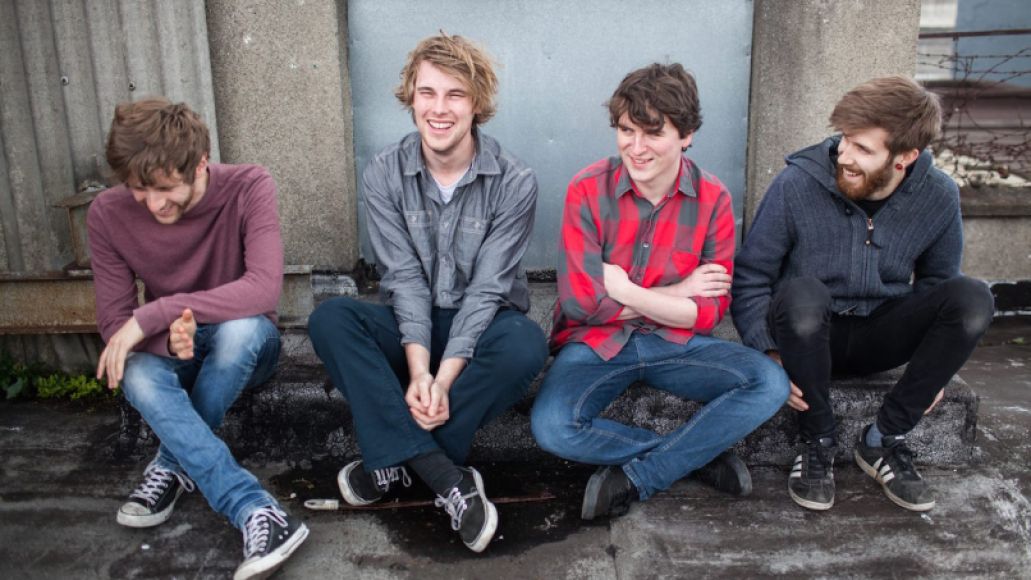 “Paul” might be Girl Band at their most deranged. The seven-minute whopper smashes Dara Kiely’s vocals between unsteady coils of clean bass and a hellish military march on the drums, making him sound like the smallest and most vulnerable piece in the song’s machine. It starts with abundant space in the sound field, then Alan Duggan’s distorted guitar fills the whole thing up with a noxious, undulating smog. Of the four Dublin musicians, bassist Daniel Fox shines clearest here with his lashes of rising notes, but all of Girl Band finds space to flex inside this bizarre little world they’re calling “Paul”. Watch for their upcoming debut, Holding Hands with Jamie, out September 25th via Rough Trade. –Sasha Geffen 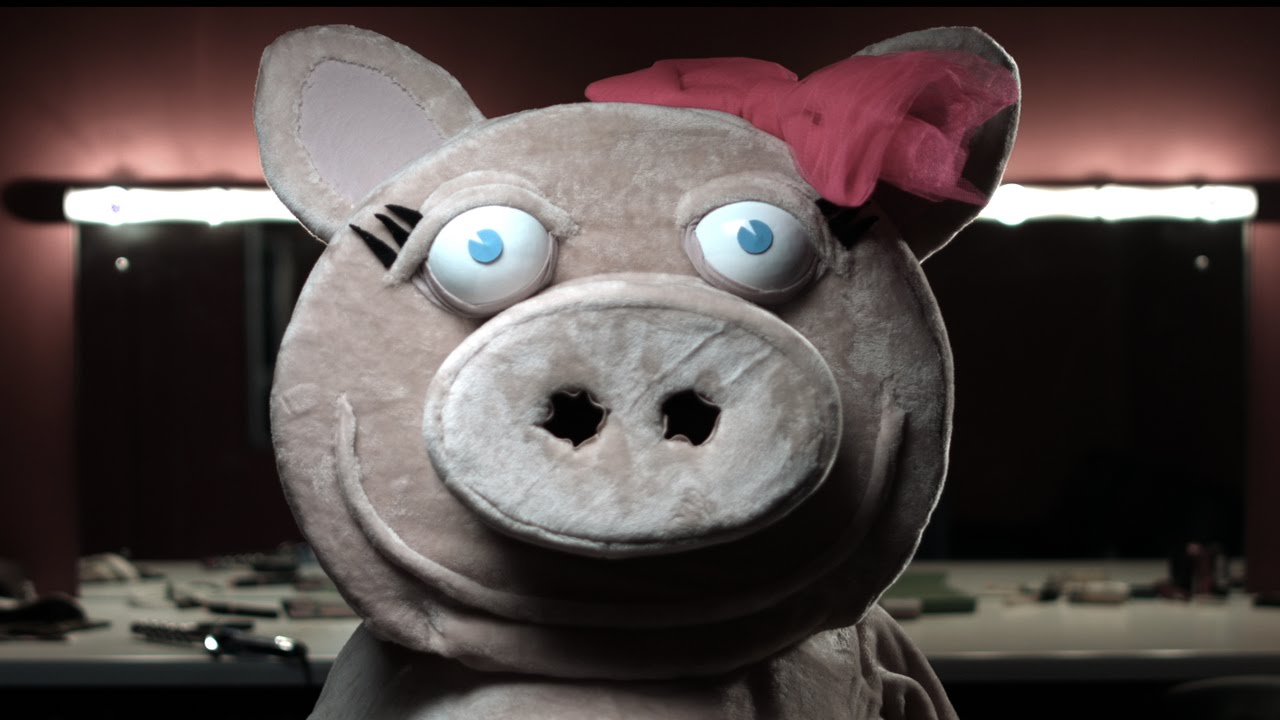