In an increasingly busy festival season, it’s imperative that festivals stand out and differentiate themselves from one another. This weekend’s Boston Calling was the sixth so far, but I get the feeling they still have yet to establish what the festival is really about. In addition to that, increased competition saw them potentially lose big draws and a bigger crowd.

Here’s what the Northeast had going on this past weekend: Boston Calling, the newly minted Landmark Music Fest in DC, Global Citizen Fest in New York City, and Hemp Fest in the Boston Common. Alright, the last one doesn’t really count, BUT it did have live music, and I imagine it drew away at least a handful of people who were looking for something to do on a beautiful Saturday afternoon. However, let’s take a quick look at Landmark and Global Citizen Fest. 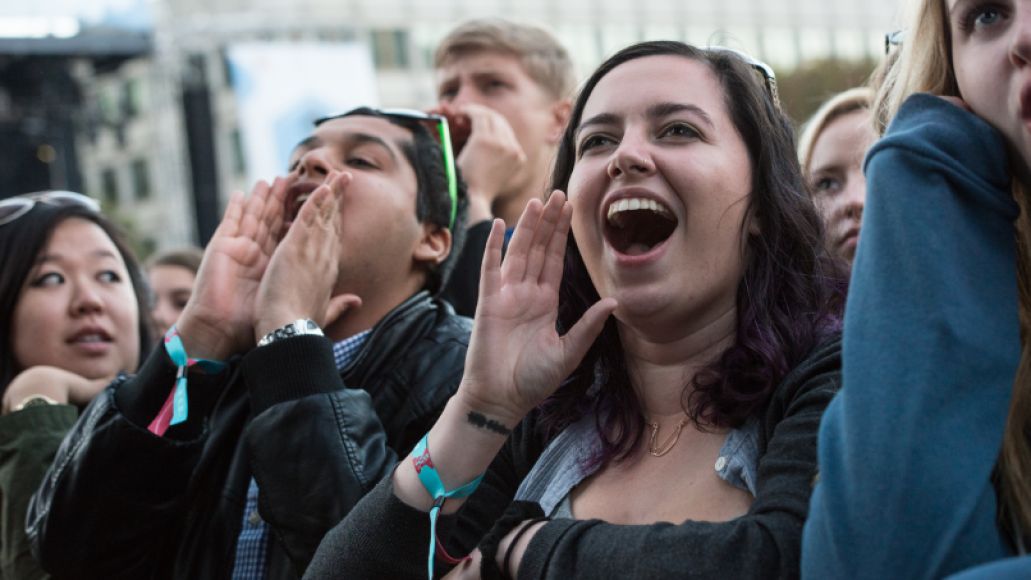 Global Citizen Fest is somewhat of an anomaly, a free one-day festival that takes place in Central Park, but it presented a lineup that undoubtedly had a big draw thanks to headliners like Beyoncé, Pearl Jam, and Coldplay. While the fest may skew towards a more mainstream focus, those acts are big draws that could or have headlined any major big-name festival. Landmark only premiered this year, but thanks to booking giants C3, it obtained Coachella-worthy headliners in The Strokes and Drake along with a decent and varied undercard. Notably, many of Boston Calling’s headliners were only subs at Landmark. Both of these festivals are relatively close to Boston, so why pay the same price when you can get more bang for your buck elsewhere?

Herein lies the biggest problem with Boston Calling: stagnancy. I’ve been lucky enough to attend five out of the six past festivals, and, while they’ve always been a good time, not much has changed since their inaugural year. Construction at Government Center inspired a few much needed layout adjustments, but since 2014 there’s been little change. For the most part, we’ve seen the same food stands, same sideshow attractions, and very similar bookings. To Boston Calling’s credit, they have yet to have a repeat headliner other than The National (which makes sense considering their continual involvement in bookings), and the last two seasons saw them somewhat diversifying things while still staying inside popular indie boundaries. 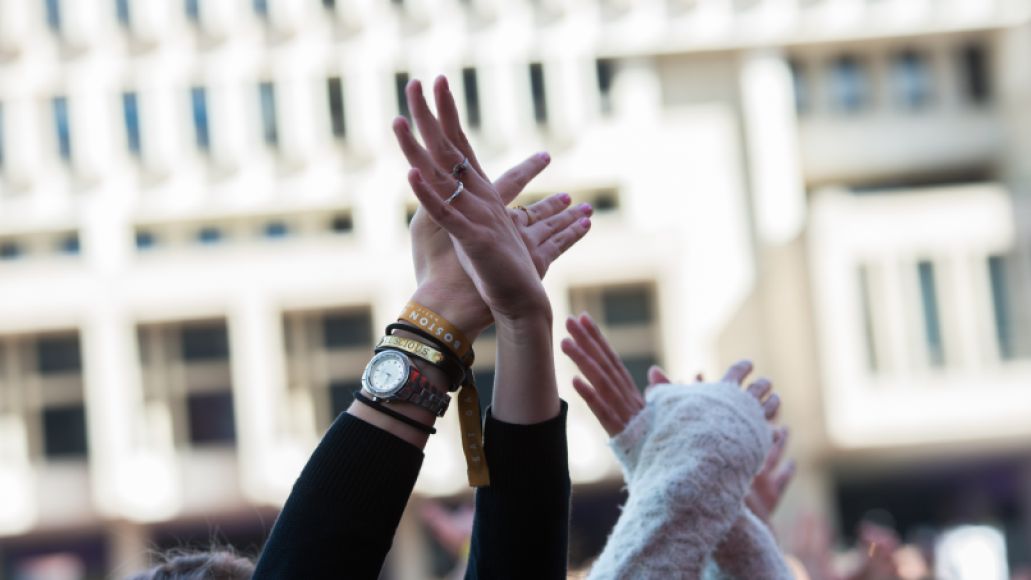 Which is why this year’s lineup felt a little stale. The big-name acts weren’t necessarily big, and the undercard mostly consisted of indie pop acts. Sure, we had some hip-hop in Doomtree, some country in Sturgill Simpson, and an indie legend in Stephen Malkmus, but they were overpowered by the likes of acts like Walk the Moon and Misterwives. It was a solid lineup with no real standout act or star power.

I know Boston Calling wants to reach that rarefied air shared by the likes of big-name, second-tier festivals like Governors Ball and Shaky Knees. Like I said, last September’s rather eclectic booking of acts ranging from Lorde to The Replacements to Nas x The Roots proved that they have the ambition necessary to make that jump. In that sense, this September’s festival felt like a step back from the interesting stuff and a step towards what is a guaranteed sell. There’s always been that push and pull at Boston Calling with acts like St. Vincent and Beck rubbing shoulders with poppier alternatives like Halsey and Vance Joy. That delicate contrast, a little something for everyone, is what really sold me on the idea of the festival. 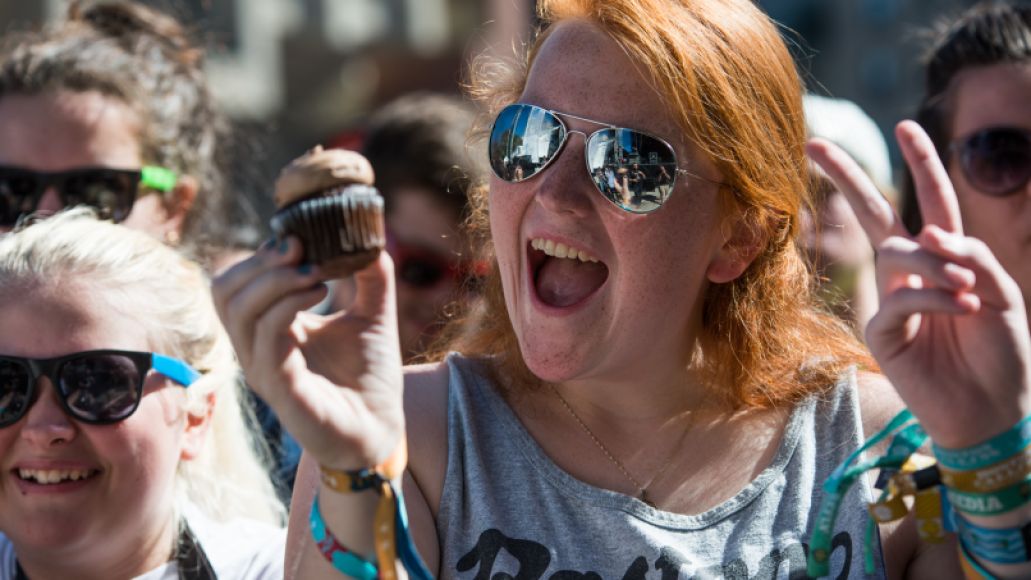 To be fair, there were moments where I gave in to my inner poptimist. Nate Reuss caught me completely off guard in a set that I begrudgingly enjoyed. There’s no denying the appeal of Fun’s bigger singles, and it was a nice opportunity to see an act that I would never see outside of a festival setting. Misterwives and Walk the Moon were massive draws, bringing in some of the biggest crowds of the weekend, though Hozier topped them all by drawing a crowd larger than most of the headliners. While acts like CHVRCHES and Chromeo are considered indie, there is an unabashed pop element to both that provides an exhilarating rush. And, as always, Boston Calling showed some love to the local scene by highlighting Grey Season and Dirty Bangs.

Of course, we can’t forget Alabama Shakes. Their stone keeps rolling faster and faster this year thanks to the fantastic Sound & Color. Truly the most deserving out of all three of the headliners, they delivered perhaps the defining set of this year’s Boston Calling. With Brittany Howard’s primal scream, Alabama Shakes brought the festival to a rousing close under a blood-red super moon. 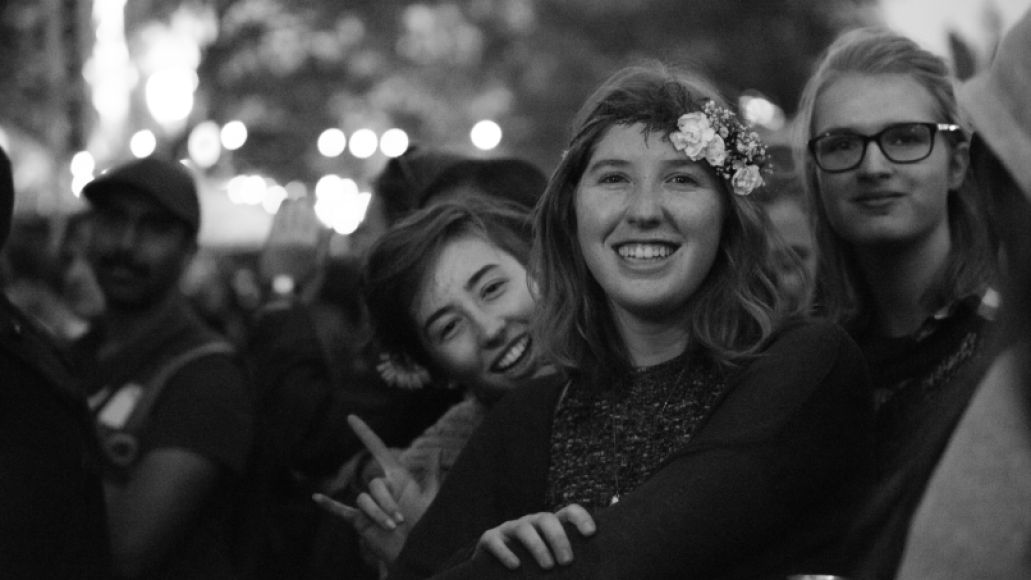 So, Boston Calling got their pop kicks this September, and I had a pretty good time despite being somewhat apprehensive about the lineup. But maybe we could go back to a more diverse lineup this May? I want to love you, Boston Calling, but I know you can do better. For now, here’s the best that we saw this past weekend.