Going to Downtown Las Vegas’ Life Is Beautiful Festival, now in its third year, you are likely to be told the festival’s name an uncountable amount of times. You’ll be told that you are beautiful, that music is beautiful, as is food, art, learning, and expression. It’s not a difficult concept to get attendees on board with, and for the most part, the event does its part to convince that the world is indeed a beautiful place, filled with beautiful, inspiring people.

But maybe it is the cynic in me, but a music festival in 2015 is hardly the transcendental experience that organizers sometimes pretend it is. At its best, it is a place of community and shared experience to discover new music and appreciate old favorites. But at its worst, it is also an endurance challenge, fighting the elements of weather, crowding, and mass-appeal bookings to somehow squeeze pleasure out of the act of survival. 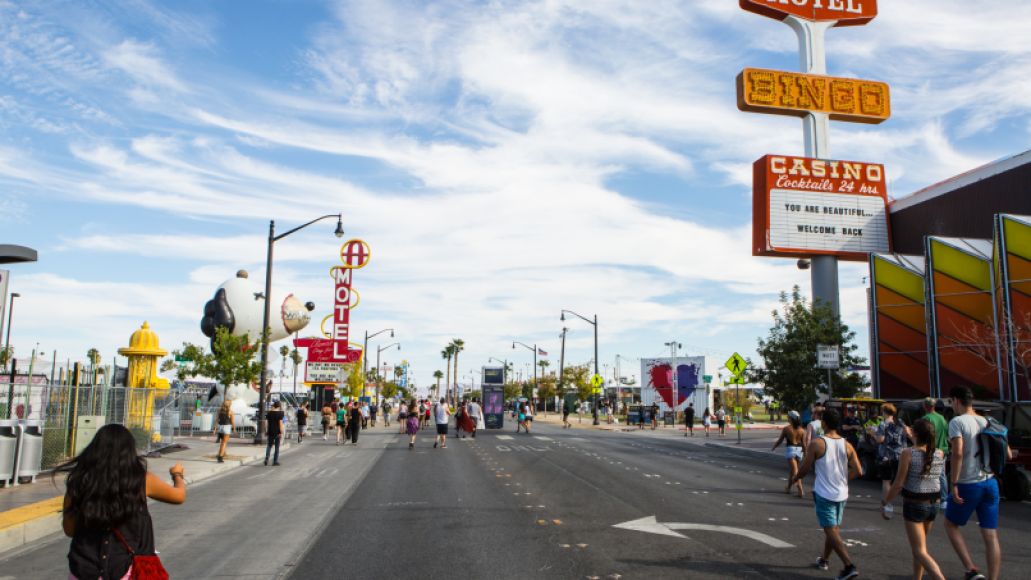 For its part, Life Is Beautiful softens the blows of many music festivals’ sharpest edges. Its downtown landscape provides tons of shade from the sun while water refilling stations and air-conditioned cooling stations made the 100-degree heat as bearable as possible. The food is curated masterfully, and its Vegas location means that drinking isn’t relegated to a beer garden. And for those willing to commit to the VIP experience, you get a grassy viewing area, free lemonade, and celebrity chefs demonstrating their craft.

Where Life Is Beautiful fell short was its lineup. Maybe it was just impossible to follow a year where Kanye West, Foo Fighters, Skrillex, Arctic Monkeys, Outkast, and The Weeknd topped the bill, but this year, particularly a rough Saturday that found Imagine Dragons and Metric on the main stage at night, didn’t quite have the luster required to elevate Life Is Beautiful up among the year’s best-booked fests. But that didn’t take away from the attendance, with nearly all acts able to draw a significant audience to their individual performances. 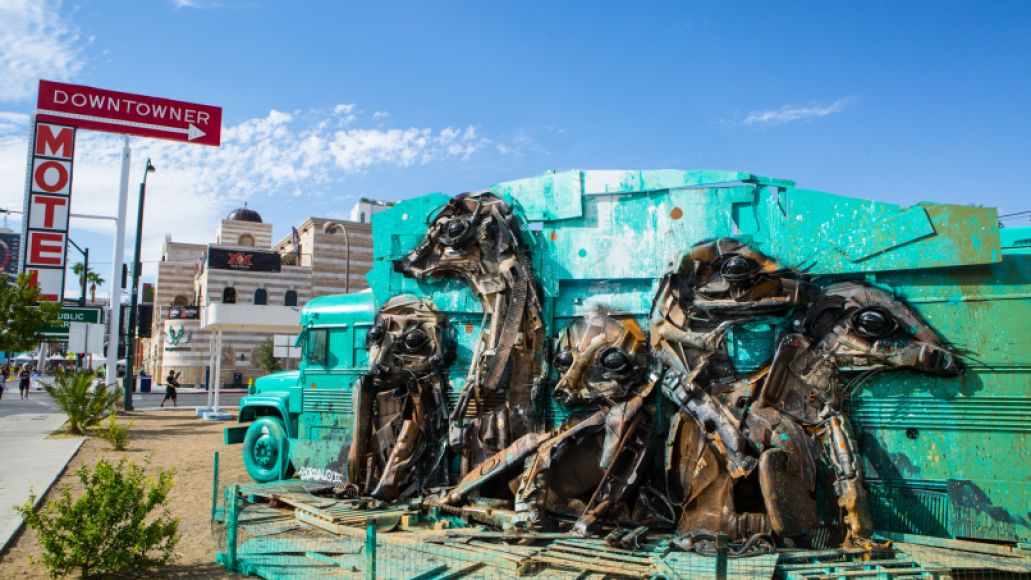 And that was heartening to witness, as Life Is Beautiful still felt as vital in its third year as any other successful festival, its future looking very secure. And one act, with a little help from a super blood moon eclipse, did manage to provide the sort of religious moment that made real the idea that music festivals can be something more than the sum of their parts. It really did make life seem beautiful.

Life Is Beautiful 2015 Festival Review: From Worst to Best