Earlier this year, Robyn released an album with her touring keyboardist Markus Jägerstedt as La Bagatelle Magique. The effort, dubbed Love is Free, also featured the posthumous contributions of producer Christian Falk, who passed away in 2014 from pancreatic cancer. Though Robyn attempted to keep the project going, the memory of Falk has proven too much, and she’s canceled all the band’s upcoming performances.

“It was much harder singing these songs on stage than I thought,” Robyn said in a statement. “Even though it’s been a year since Christian passed, I’m heartbroken and performing them feels too heavy still. I’m sorry to disappoint the fans that have bought tickets to these shows, and I will do my best to come back to San Francisco and Brazil soon.”

A press release notes that a video for La Bagatelle Magique is still in the works, but that Robyn “requires a clean break from performing to focus on the future so she can return with new music.” Treasure Island has tapped FKA twigs as a replacement act.

Watch footage of Robyn and La Bagatelle Magique performing at Popaganda below. 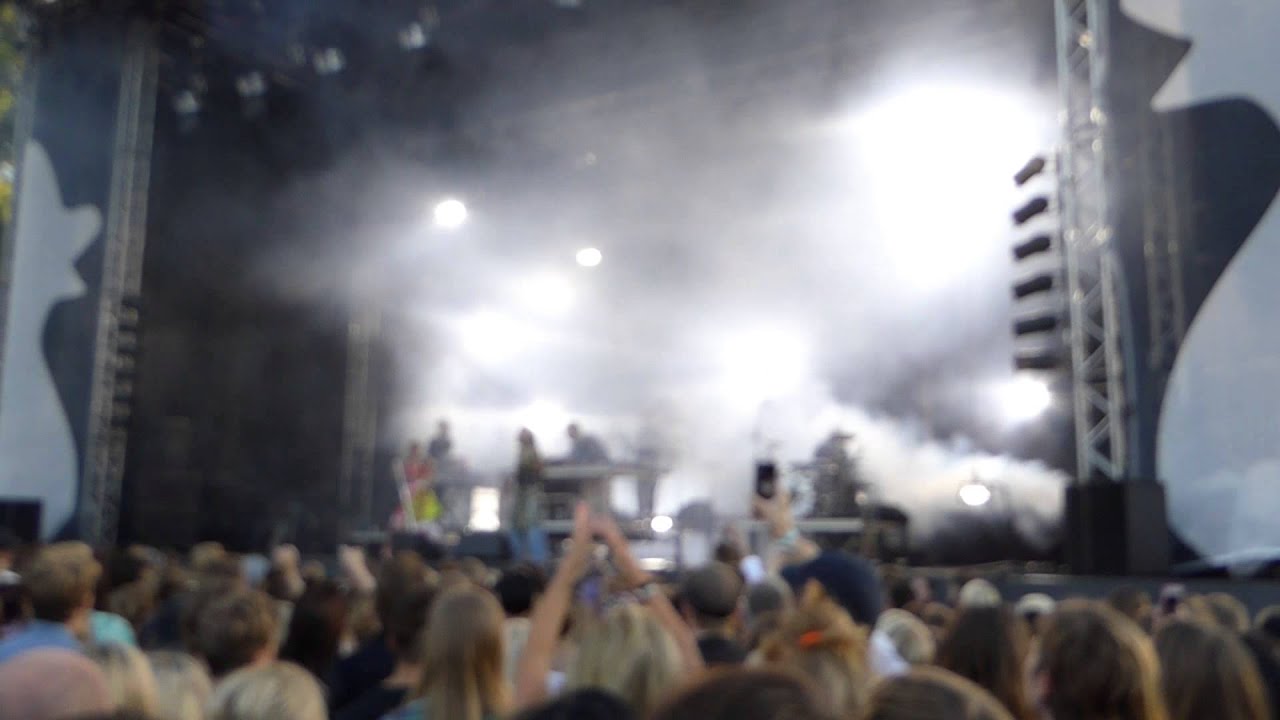 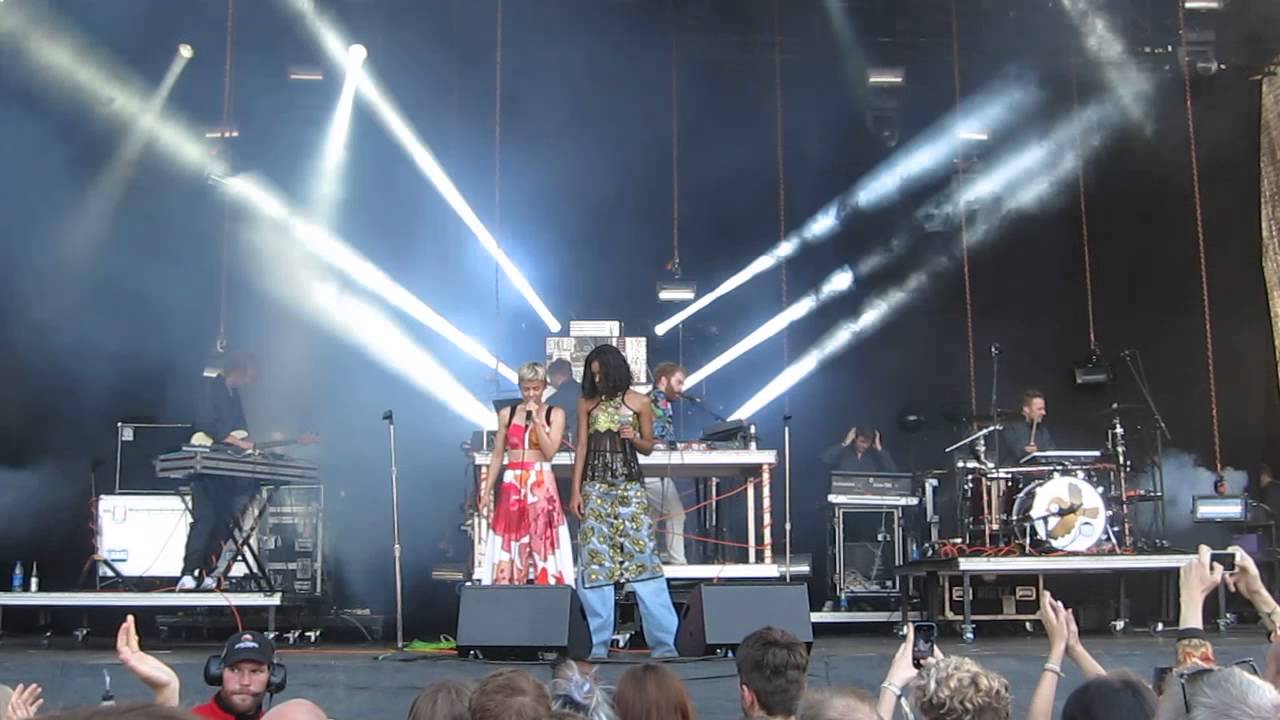