His name is Smith, Sam Smith, and he’s singing for Bond, James Bond. Smith has shared “Writing’s On the Wall”, the theme song for the forthcoming Bond film Spectre. Listen below.

With this release, the R&B crooner becomes the first solo British male performer to sing a Bond theme since Tom Jones recorded “Thunderball” in 1965. Though, Smith did receive some assistance from Jimmy Napes and Disclosure, who produced the track.

The film sees Bond going up against SPECTRE, a criminal organization that’s sort of like the Hyrda to British Intelligence’s S.H.I.E.L.D. See what that means by watching the trailer below. 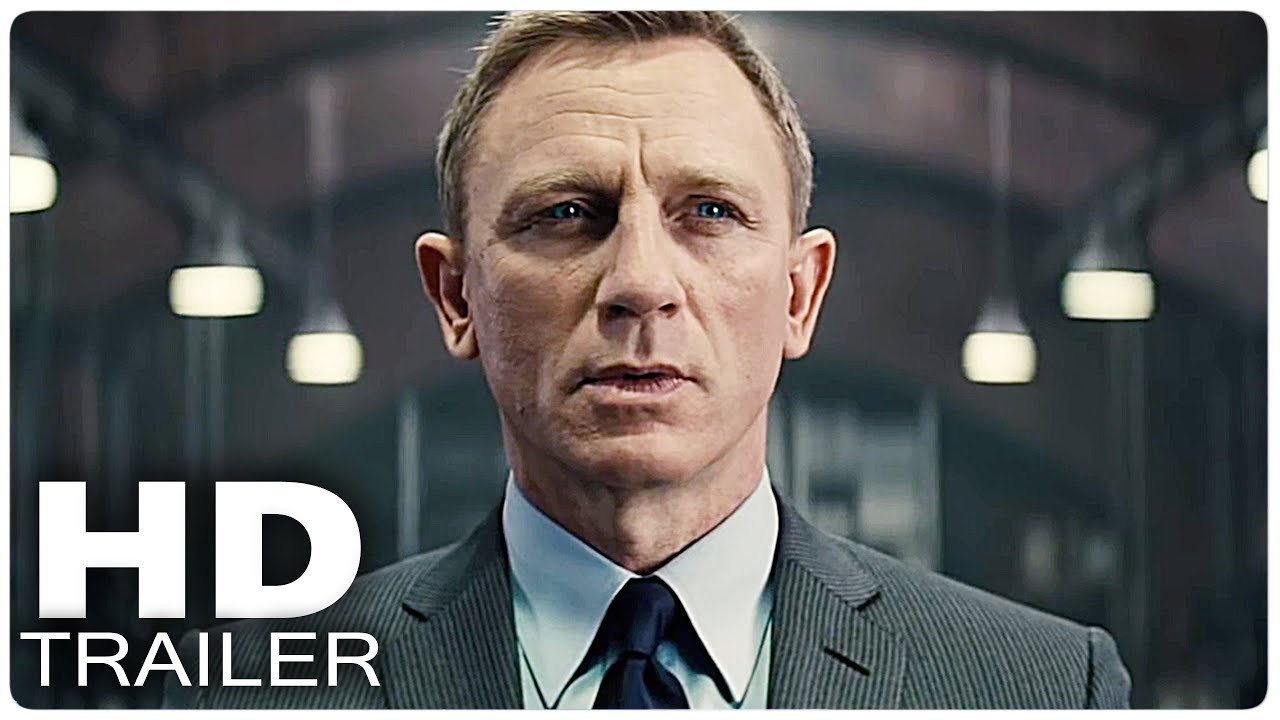