Robert Redford knows a thing or two about playing a journalist. After all, one of his most iconic roles to date was playing Bob Woodward in Alan J. Pakula’s forever prescient classic, All the President’s Men. Now, nearly 40 years later, Mr. Sundance will play another iconic byline, former CBS Evening News anchor Dan Rather, in James Vanderbilt’s directorial debut, Truth.

Based on Mary Mapes’ novel Truth and Duty, the film centers around the “Rathergate” controversy in which the famed journalist and his producer Mapes (Cate Blanchett) falsely reported on 60 Minutes that President George W. Bush went AWOL from the National Guard for a year during Vietnam. The forged, unauthenticated documents that led to the story would destroy his career.

Vanderbilt, who penned the exhaustive and sprawling screenplay for David Fincher’s Zodiac, serves as both writer and director, working with an all-star cast that also includes Topher Grace, Elisabeth Moss, and Dennis Quaid. The film will have a limited release on October 16th in New York and Los Angeles before opening nationwide later on.

Watch the trailer below, followed by a short clip. 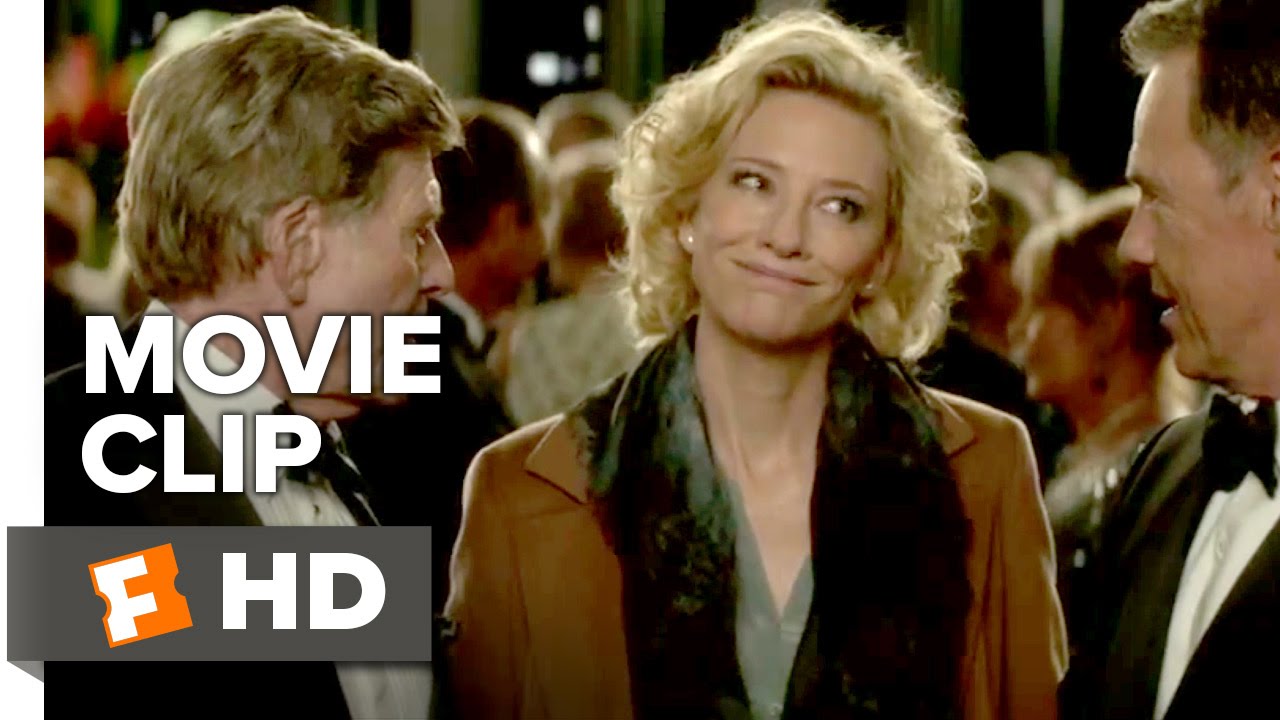 Watch Robert Redford play Dan Rather in trailer for Truth