Matt Berninger of The National and Lauren Mayberry of CHVRCHES are both known for their instantly recognizable voices, but each singer operates on a different end of the spectrum. She croons at a baby-doll height while he treads with a heavy baritone. Despite their disparate starting points, the pair found common ground at Treasure Island Music Festival over the weekend as Mayberry joined The National on stage.

The CHVRCHES frontwoman was welcomed out for the Trouble Will Find Me track “I Need My Girl”. At first the two traded verses, but when they found each other at the bridge, something pretty magical happened. Like the edges of a paintbrush dipped in different shades, their voices swirled together in unexpected harmony. Check out the performance below. 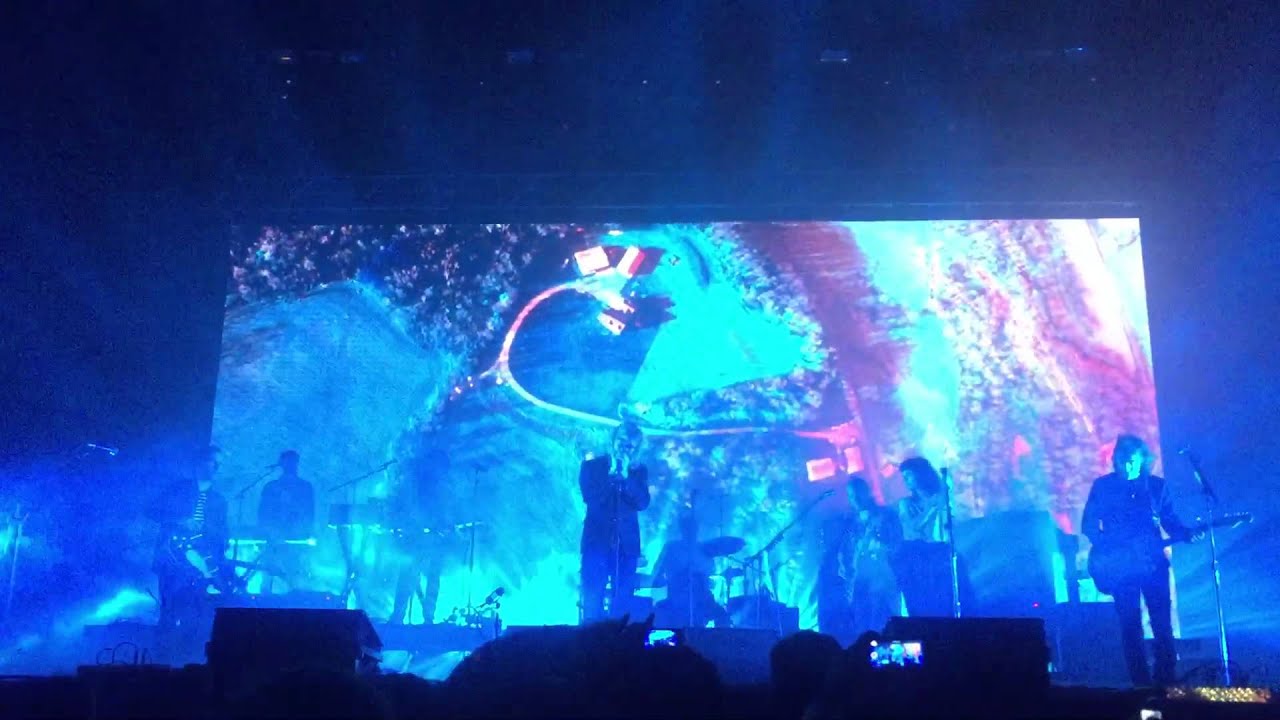 In related news, The National debuted a new song called “Roman Candle” during a benefit concert in Los Angeles on Friday night.