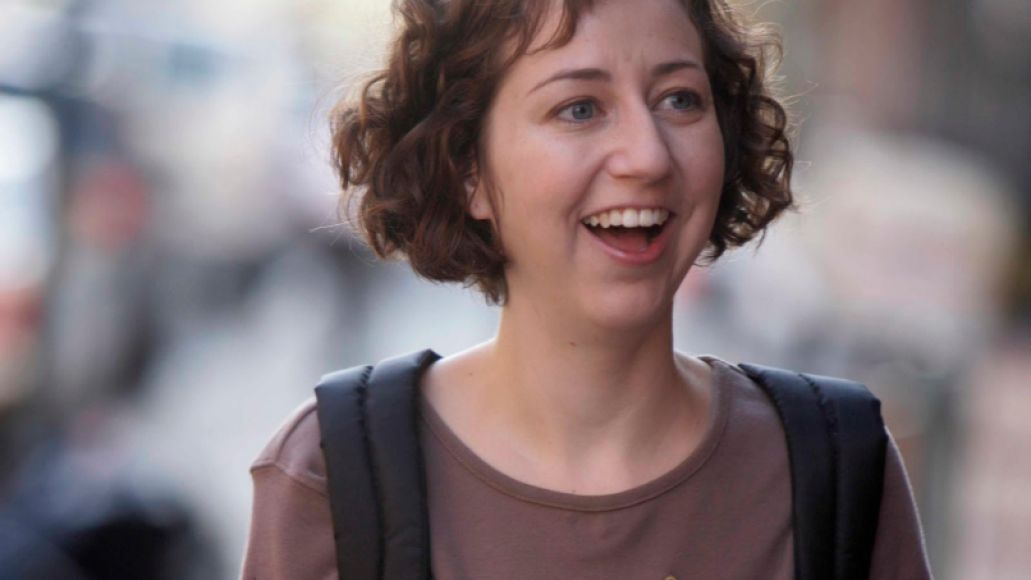 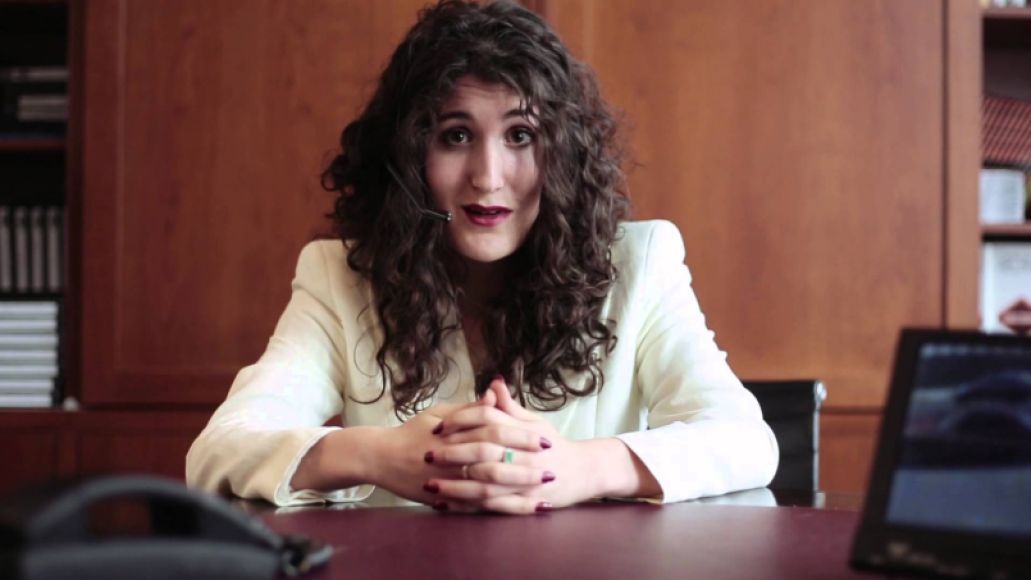 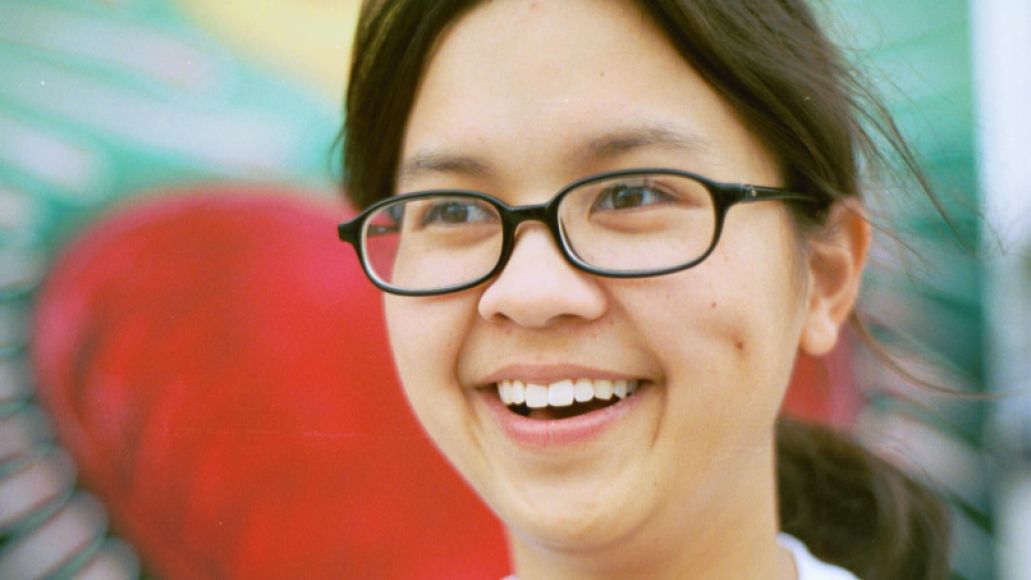 You Might Know Her From: Li debuted in Judd Apatow’s 2007 film Knocked Up and later starred in the 2009 indie comedy Paper Heart, which she also wrote.

Why She’s Great: Yi’s style is about as far from traditional stand-up as it gets. A better way to describe it? Performance art that happens to make you laugh. And cringe. Definitely cringe. This makes her a bit of a wildcard, and we don’t know whether she’ll play songs or tell knock-knock jokes during her set on Saturday.

A Funny Thing She Did Once: Li’s 2011 interview on Conan was basically a rundown of everything she does well, from telling convoluted knock-knock jokes to writing impromptu songs.