Miami is obsessed with expansion. In fact, the city is number one in population growth for all of the United States. Pretty cool, right? So, what is the 305 doing right now to address this trend? It’s building: multiple skyscrapers and condominiums, the Perez Art Museum along with next summer’s Patricia and Phillip Frost Museum of Science, hell, there’s even a tunnel.

Still, there’s a real nostalgic burden to seeing what used to make this city so great being replaced with something that’ll make the city even greater. Granted, that feeling is very counterproductive, but as the old neighborhoods make way for the new condominiums, it’s easy to weep. Case in point: Miami’s goldmine of a district, Wynwood. 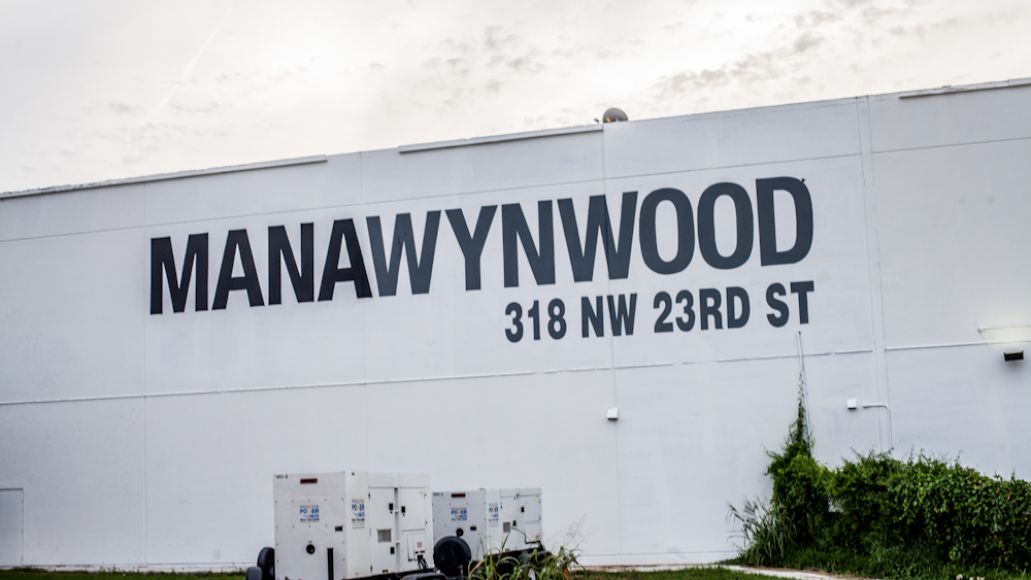 “Our vision is simple,” the developers of the area have previously insisted, “as one of the largest land owners in the district, we see it as our responsibility to continue the renaissance started by our predecessors and peers, creating a neighborhood catered to the creative class and cultivating Miami’s future as a cultural capital for Latin America.”

Currently, there are plans to construct a 24-story condominium and a convention center around the area. And while the intention is to capitalize on the ensuing culture, there are those that fear it might squash it — enter III Points. Founded by David Sinopoli, the three-day festival thrives in Mana Wynwood and explores the intersections between art, music, and technology.

Over its three years of existence, the festival has accepted any and all obstacles Miami has thrown at it, from weather to relocation to budgeting — it doesn’t matter. This past weekend, however, III Points proved that Sinopoli and his community of cultural enthusiasts are hungry — starved even — at growing Miami, but only if the city on the sea can keep its soul and spirit.

So, read on ahead and experience the weekend for yourself.