Consider this a warning: See Lianne La Havas perform live and you can no longer be content with her studio albums. On record, La Havas’ voice is precise, mannered, sometimes a little too perfect. She lets loose a little on “Midnight” from her latest album Blood, but also reels her vocals back in after 10 stunning seconds. In concert, she has fewer reservations. La Havas kicked off her night at Park West with “Green & Gold”, powerfully drawing out the syllables of its titular chorus, turning the song’s air of quiet gratitude into exhilaration.

Before La Havas took the stage, Maryland singer-songwriter Keenan O’Meara serenaded the crowd with his soft, finger-plucked folk music. Although O’Meara’s tousled curls invoked comparisons with Ed Sheeran, the warble of his voice placed him in the company of mumblemouths Bon Iver and Gregory Alan Isakov. Although some choice lyrics poked through the curtain of his garbled vocals – “This is not love, it’s mania” was particularly memorable – O’Meara’s music was still not compelling enough to break the “coffee shop/open mic/8tracks playlist” ceiling that looms over so many folky guitar-wielding aspirants. 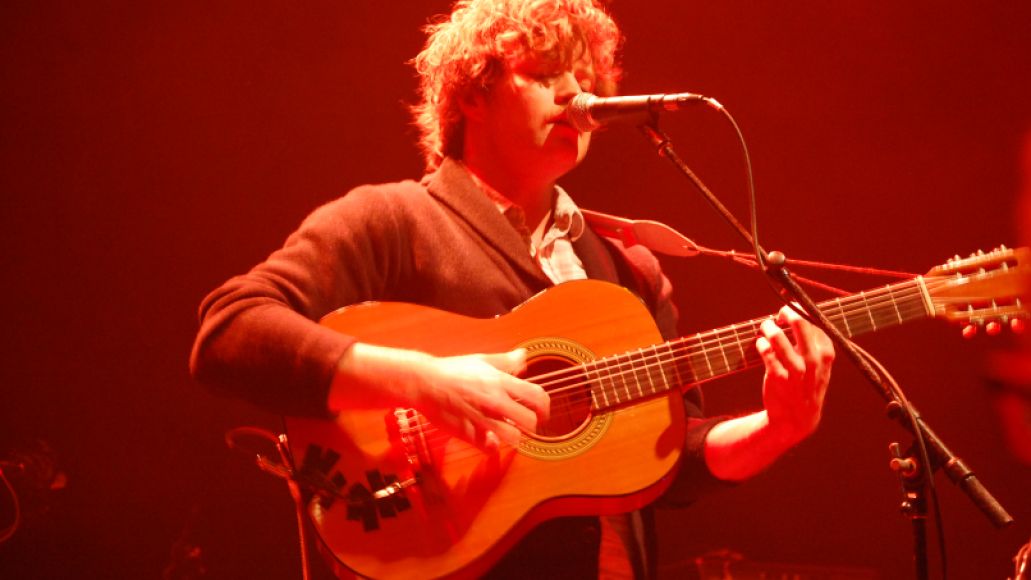 O’Meara tossed a cover of James Blake’s “DLM” into his set, but ultimately La Havas stole the spotlight on that front when she snuck a snippet of Pharrell’s “Happy” halfway into “Au Cinema”. La Havas peppered her Blood-dominant set with selections from her debut Is Your Love Big Enough?, every older track eliciting sighs and shouts of joy from the audience who had clearly spent time with her earlier album. By the time La Havas got to “Lost & Found”, the song that started it all for her, her finely-grained voice had begun to show hints of strain. The slight roughness of her voice turned the song’s affecting chorus – “You broke me and taught me to truly hate myself/ Unfold me and teach me how to be like somebody else” – heartbreaking. 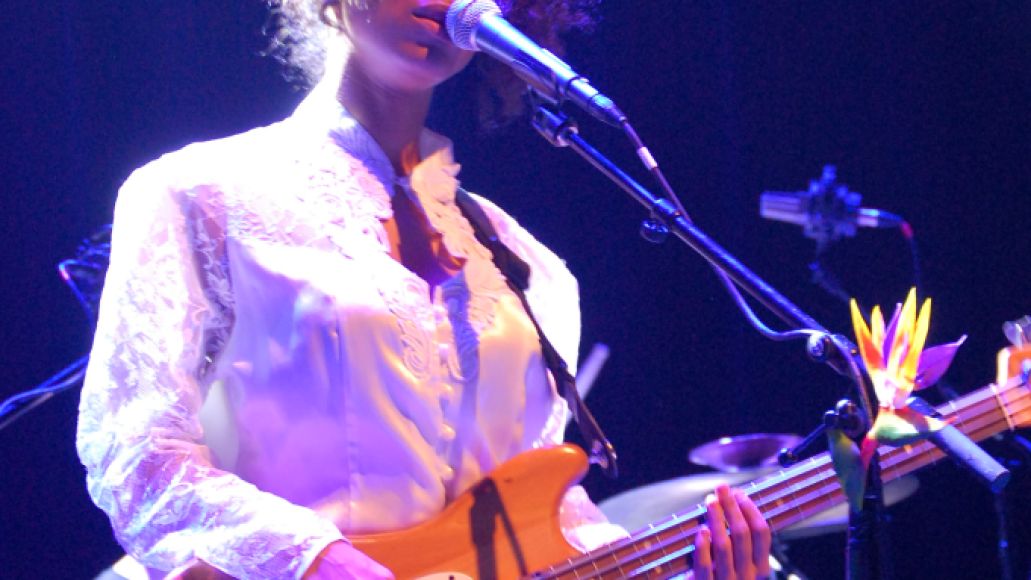 Balancing the quieter moments were jaunty, upbeat tracks like “What You Don’t Do” and “Unstoppable”. When La Havas got to set her six-string aside, she was animated, rolling up her sleeves and dancing as much as her heels would allow. “Never Get Enough”, which scans as an oddball electronic moment on Blood, was a chance for La Havas to unleash distorted wails with the help of a vintage microphone and give the audience an electrifying rock moment.

As she sang the choruses of “Never Get Enough”, La Havas methodically made her way to the edge of the stage to sing directly to a clamoring audience. The triumphant “Tokyo” was a prime opportunity for La Havas to change the lyrics to make it location-specific, and she took it. These pandering moments felt a little too on-the-nose, but the crowd lapped it up, lobbing compliment after compliment at the stage. Being on the receiving end of all that overwhelming affection left the modest Londoner so abashed she could only giggle, repeatedly thank the audience, and emphatically tell the crowd how “lovely” they were. After two songs alone with her guitar, La Havas finally closed the show with the gleeful “Forget”, promising to return sooner rather than later. For her adoring fans, she couldn’t make her way back stateside fast enough.

Setlist:
Green & Gold
Is Your Love Big Enough?
Au Cinema (with cover of Happy by Pharrell)
What You Don’t Do
Wonderful
Ghost
No Room For Doubt
Lost & Found
Unstoppable
Grow
Midnight
Elusive
Never Get Enough
Tokyo
Age
Tease Me
Forget